In the wake of last week’s Wolfgang Suschitzky celebration, consider five ‘forgotten men’ sharing his centenary. All born in 1912, unlike Wolf they’re long since gone, but were once familiar film industry faces. Their careers attest to short-form documentary and industrial films as the very bedrock of mid-century British cinema. 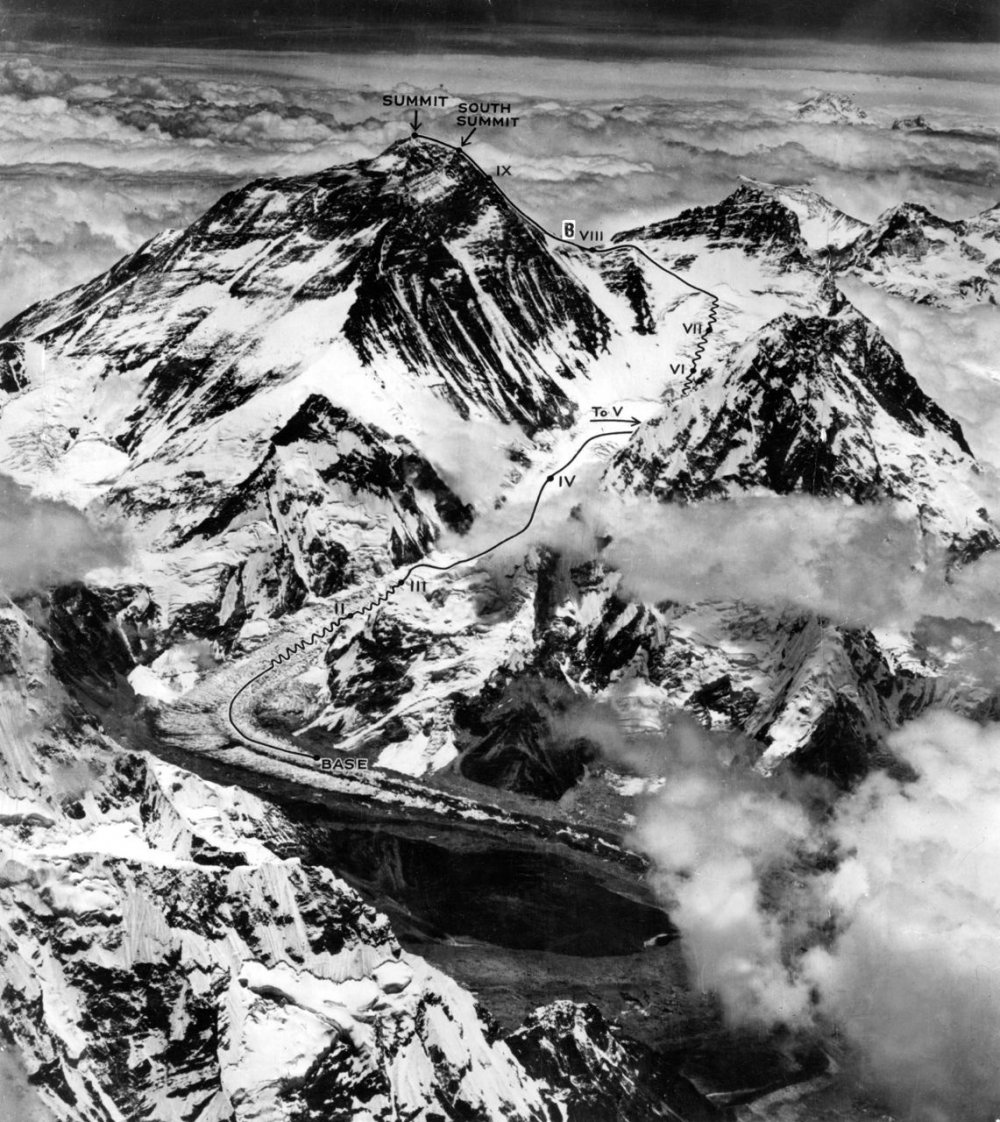 Room at the top: Countryman Films' The Conquest of Everest (1953)

Terry Bishop made several wartime documentaries in the Merton Park based film units that later coalesced into the Film Producers Guild (FPG), a huge force in postwar sponsored filmmaking. He’s best-known for directing the Crown Film Unit’s absorbing but uncomfortable Oscar-winning ‘story-documentary’ Daybreak in Udi (1949). Bishop having been, I believe, a leftist union activist (producer Max Anderson certainly was), Udi’s interpretation of colonialism hits several unintentionally disturbing notes. His 1947 film A Power in the Land, one of surprisingly few union-sponsored films, makes happier viewing. Bishop’s credit later pops up, among other places, on occasional features (directing second unit on The Titfield Thunderbolt) and loads of TV (helming episodes of The Adventures of Robin Hood, Danger Man and more).

Humphrey Swingler came from a wealthy, unconventional family including better-known brothers Stephen and Randall, politician and poet respectively. His longest association, as director then producer and company head, was with Greenpark Productions. Much the poshest of the FPG units, Greenpark epitomised the lustrous, lyrical sponsored short. To pick one currently available title, the Swingler-directed Nines Was Standing (1950) was the sole collaboration between Greenpark and the National Coal Board (NCB), much the feyest film in the latter’s gritty catalogue and in its modest way rather lovely. Swingler’s later credits testify at length to the growing ascendance of oil over coal, as energy source and as documentary sponsor. Many of BP’s most important films, from the classroom series Oil Review, via Mikhali (1960), to the momentous The Shadow of Progress (1970) have producer Swingler’s name on them. 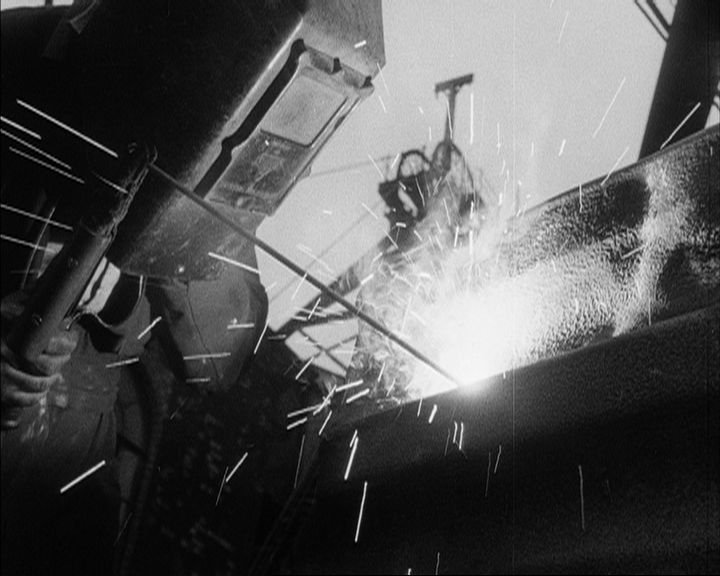 The bulk of Grahame Tharp’s known credits are spread between Shell, the NCB and Countryman Films. In the late 1930s and early 40s Tharp made several of the technical films in which the Shell Film Unit specialised. Freelancing post-war, he directed at least ten Mining Review stories. Countryman was a speculative 1950s venture. Co-founded by Tharp with two short-film greats, Leon Clore and John Taylor, much their most famous joint production was feature-length: The Conquest of Everest (1953). Countryman’s bread and butter was A Journal of the Outdoors. Partly inspired, no doubt, by the much-missed pre-war natural history series Secrets of Nature and Secrets of Life, it eventually petered out thanks to UK cinema circuits’ resistance to supporting home-grown short films, and the availability of glossier American equivalents (like Disney’s wildlife films),

John Shearman was an active young member of the wartime documentary movement while working at the RAF’s film unit. Post-war, he enjoyed long stays in two key organisations. At omnipresent production consultancy Film Centre, he was a significant behind-scenes influence on the advance of oil filmmaking, particularly Shell’s. On the home front, he became trusted right-hand man to British Transport Films supremo Edgar Anstey. Shearman’s many productions included the sequence of films documenting the 1960s construction of London Underground’s Victoria Line.

All five deserve more than such painfully brief introductions: I hope to return to them in due course. But they also beg a question: who are their heirs? Factual television certainly owes them something, but corporate filmmaking owes them at least as much, and tells us as much: about film, economics and society. In a series of upcoming articles I’ll be pondering the ‘industrial film’ – or should that be the ‘post-industrial’ film – of today. As we’ll see, the more things change the more they stay the same – and vice versa.