Up for Debate in the BFI London Film Festival, this searing Mozambique-set drama is today’s Festival gem. 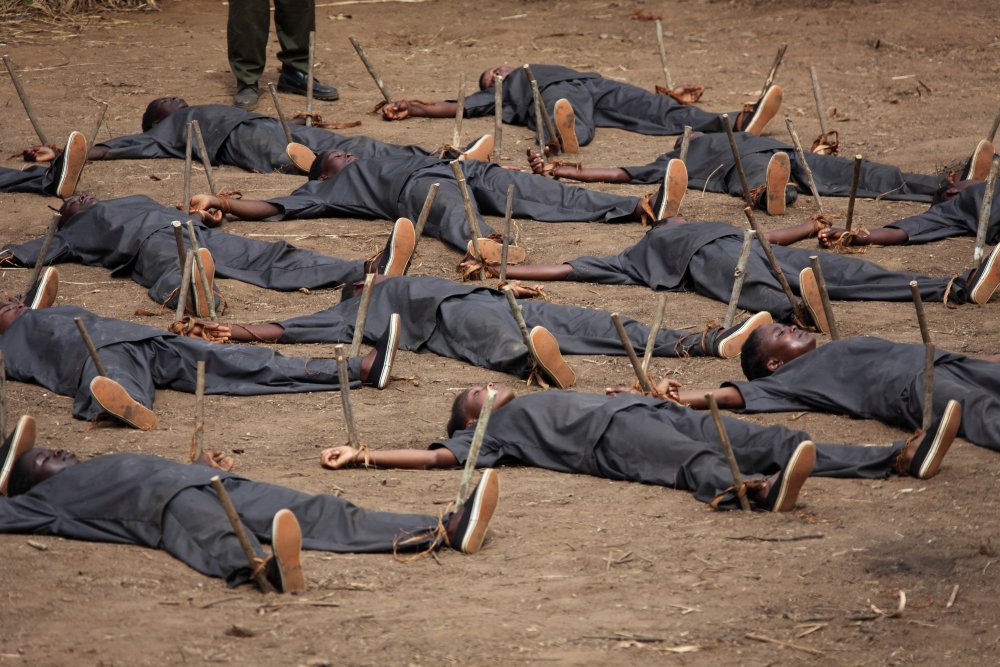 Set in Mozambique in 1975, in the immediate aftermath of the country’s war of independence, Virgin Margarida tells the story of a group of female sex workers who are captured by revolutionary soldiers and sent deep into the countryside to be ‘re-educated’. Although Maria João, the officer in charge of the programme, is driven by idealistic notions, she is perfectly willing to subject her prisoners to torture. But in spite of their suffering, members of the group take it upon themselves to look out for Margarida, a 16 year-old who stands falsely accused of prostitution, and in fact transpires to be a virgin.

Brazilian-born director Licínio Azevedo has lived and worked in Mozambique since 1978, after being invited by filmmaker Rui Guerra to take a writing job at the newly-established National Institute of Cinema. At the Institute he had the opportunity to work with visiting international filmmakers including Jean-Luc Godard and Jean Rouch. He subsequently became a prolific director of documentaries. Virgin Margarida is his second fiction feature to date, and a return to the subject of his 1999 film The Last Prostitute.

The premise may sound harrowing, but Virgin Margarida is a restrained and thought-provoking story told with warmth and humour. Azevedo’s background in non-fiction filmmaking is evident throughout – the film proves enlightening about a little-known chapter in Mozambique’s recent history, while raising much broader questions about women’s societal roles and female identity. The way in which the dynamic between the captive women develops is compelling, and their strength of character in the face of adversity offers scope for optimism. The director’s sense of pacing is also commendable – this is a focused, streamlined piece of storytelling that clocks in at a lean 87 minutes. The Mozambique countryside makes for a beautiful and atmospheric setting. 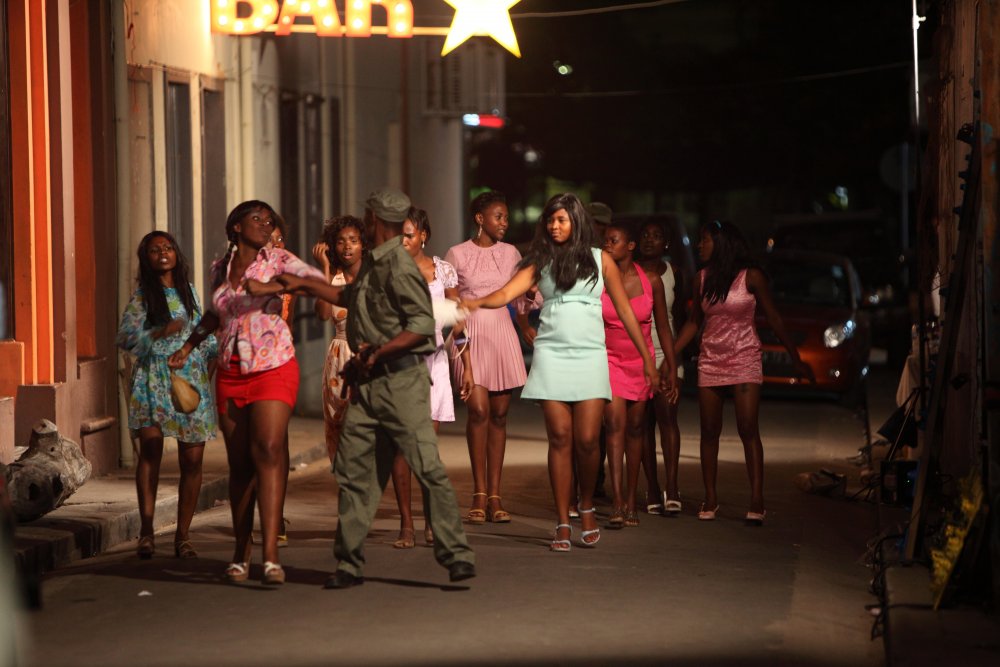 [Azevedo’s] sense of place and people and the energy and personality of his actresses, who visibly re-invent and live the story together with their director, leave no doubt: the film is not a period piece nor a late account of the past. It has been made for today. It is an uncompromised comment upon the men who are now ruling Mozambique.