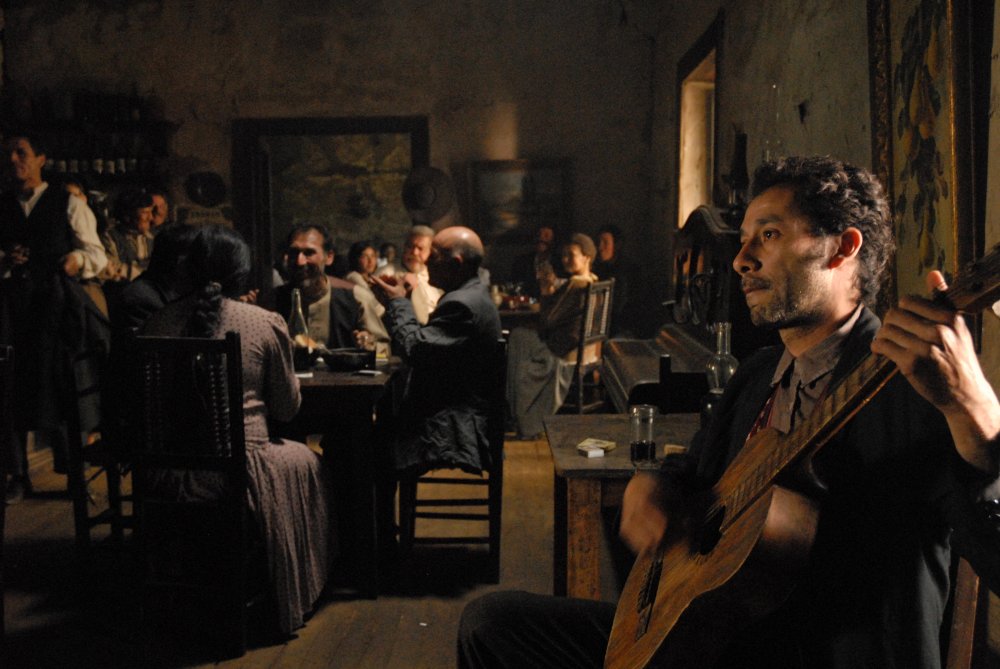 Poet, singer/songwriter, painter, ethnomusicologist, feminist, free spirit – Violeta Parra is one of the legendary figures of 20th-century Latin American music, a key innovator in the nueva canción movement of socially-engaged folk music that emerged in Chile in the 1960s. Structured around a 1962 TV interview with Parra, and flashing back to revisit highlights from her passionate life and career, Andrés Wood’s lyrical biopic compares favourably to recent biographies of similar artistic figures such as Frida Kahlo (Frida, 2002) and Edith Piaf (La Vie en rose, 2007).

Born in Chile in 1917, Parra (Francisca Gavilán) spent her youth travelling Chile with her family’s troupe of musicians and performers. Collecting a repertoire of folkloric songs, Parra’s talent soon began to shine brightest. It would bring her recognition as an original, heart-rending performer of cancións not only in Latin America but also in mainland Europe. Charting her love affair with Swiss flautist Gilbert Favre (Thomas Durand), her success as a painter in Paris (where she successfully convinced the Louvre to display her work), and her establishment of a bohemian arts centre in a tent in the Andes – Violeta Went to Heaven is a valuable portrait of a fiery and fiercely dedicated artist. 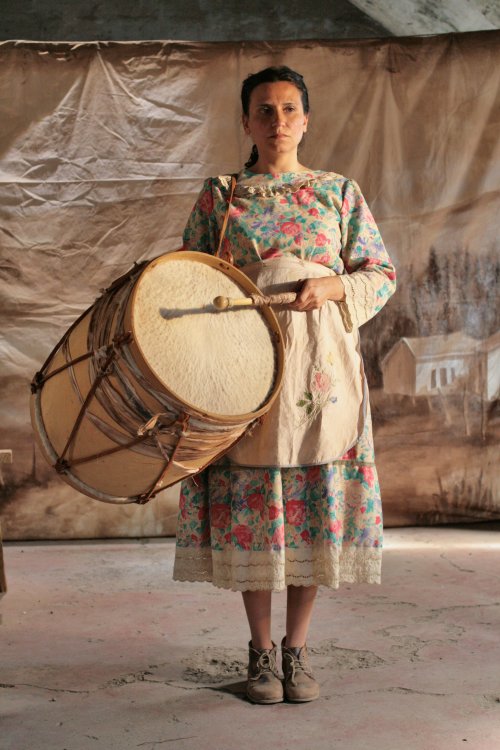 Chilean director Andrés Wood is best known for his 2004 film Machuca, the story of two friends living in Santiago in the days before Pinochet’s military coup in 1973. It became one of the most garlanded films in Chilean history. Of Irish and Scottish ancestry, Wood studied film at New York University and made his debut feature, Football Stories, in 1997. His other films include Loco Fever (1997) and La buena vida (2008), and he co-produced Born and Bred (2006) for director Pablo Trapero.

Bursting at the seams with Parra’s glorious, rousing music, Violeta Went to Heaven sidesteps the stodgy A-to-B rigidity of the artist biopic by adopting a more impressionistic structure. Wood has spoken of the sheer volume of material that Parra’s polymath career offered up, but rather than attempting to tackle it all in two hours he opts instead to dramatise key scenes and defining moments. That it all hangs together as a narrative is thanks in part to a deeply felt performance from Francisca Gavilán, which perfectly captures Parra’s contradictory strength and vulnerability. A scene in which she gives a café of bohemians a dressing down for making a noise during her performance, or in which she walks out on an upper-class soirée after she is offered her meal in the kitchen, provide entertaining reminders that this was an artist who wouldn’t suffer fools gladly. 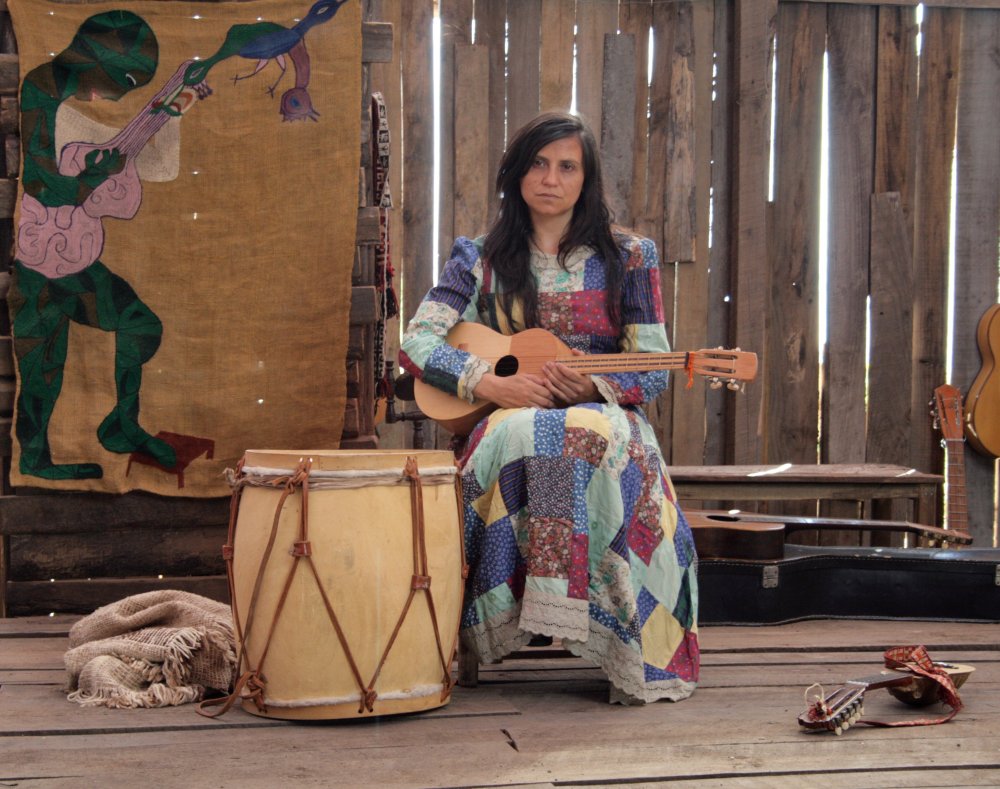 Winner of the Sundance World Cinema Dramatic Jury Prize at this year’s festival, Andrés Wood’s film is an unconventional biopic about renowned Chilean musician and folklorist Violeta Parra […] Instead of telling her story chronologically, however, Wood frames her biography with a reenacted TV interview and then interweaves the narrative strands out of sequence. For viewers unfamiliar with Parra’s life, the effect can be rather disorienting, particularly when interspersed with fanciful sequences in a more expressionistic style.

The intense, remarkable life of the Chilean singer-songwriter Violeta Parra is explored with sensitivity and exquisite lightness of touch […] Featuring a searching central perf from Francisca Gavilán, this beautifully lensed portrait moves elegantly back and forth in time to limn the life of a woman who perpetually struggled to find her place. […] The use of locations is especially strong, and lenser Miguel Joan Littin, Wood’s longtime collaborator, renders the peculiar light and textures of an Andean mountain village as capably as he does those of the banks of the Seine by night.