On day eight of the Festival, Ektoras Lygizos’s debut film tells the story of a talented young man who finds himself trapped inside a collapsed socio-political system. 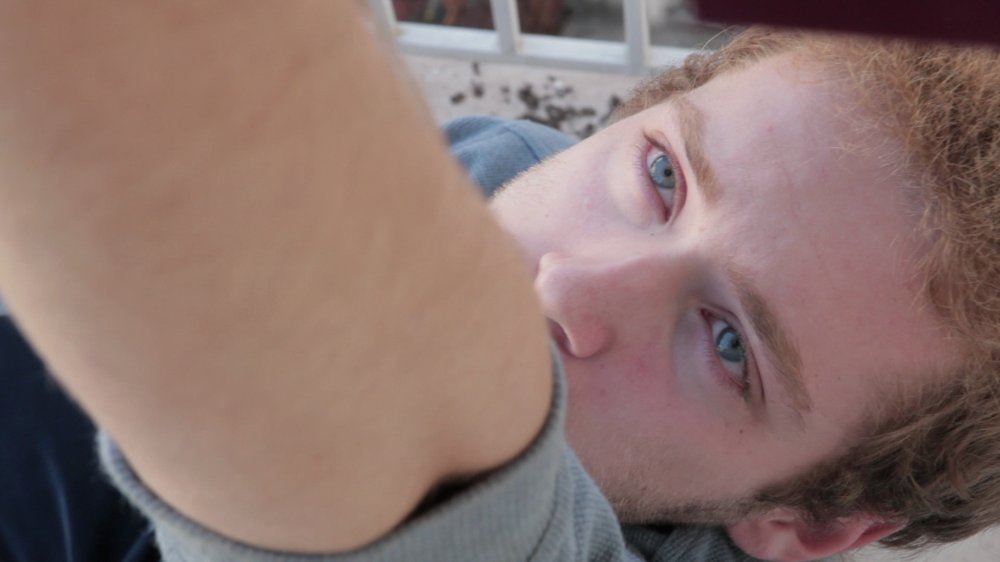 Director-screenwriter Ektoras Lygizos, who has followed the same path from theatre to film as his acclaimed countryman Yorgos Lanthimos (Dogtooth, 2009), gives us an astonishing picture of a poverty-stricken reality. Shot entirely on a handheld camera that’s always intensely close to the subject, Boy Eating the Bird’s Food is Lygizos’s debut feature. Last June it premiered in competition at the Karlovy Vary International Film Festival, where it earned special mention for the film’s lead actor (Yannis Papadopoulos). It also played at this year’s Toronto International Film Festival as part of its Discovery section.

Yorgos (Papadopoulos) is a 23-year-old man with an exemplary singing voice. Unable to find a job that allows him to make use of his talent, he struggles to earn his living and is left with just enough coins to fit inside a Kinder egg capsule. Finding it impossible to pay the bills or buy food, he survives by eating the seeds he buys to feed his pet canary. Becoming physically and emotionally weak, he refuses to ask for financial help from friends and family, admitting to the girl he desires that his hunger-stricken life has taken him to the border of insanity. 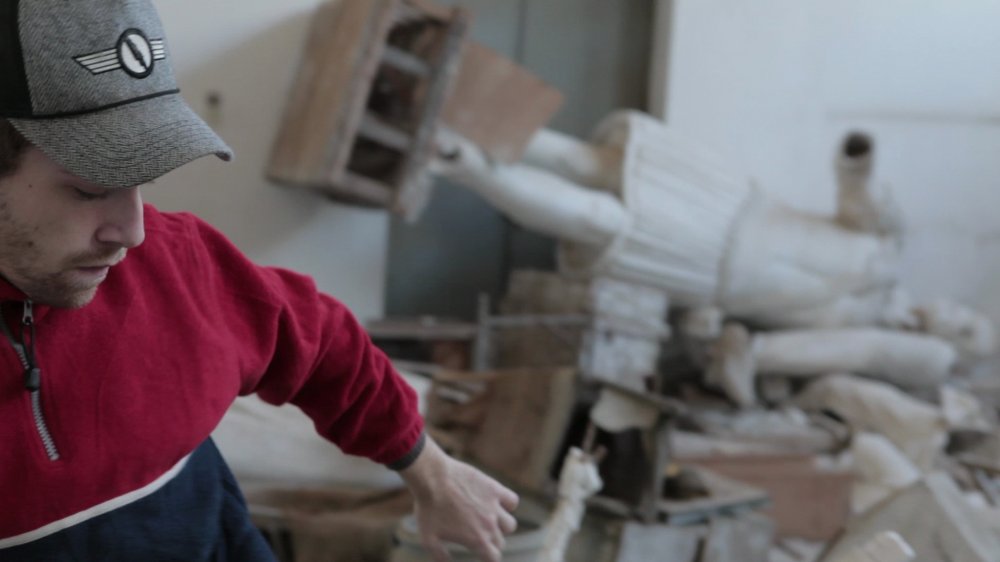 Papadopoulos gives a sensational and intimate performance. Together with Lygizos’s voyeuristic camera, it places alienation, hunger and psychosis at the heart of a universal story about unemployment. It’s a challenging attempt to depict a helpless social condition that offers no prospects for any generation. For that reason alone, the film is an ambitious project. It’s not an easy watch but its washed-out colours and soft focus on the antihero’s psychological straits make this low-budget picture a striking and often alarming Festival highlight.

A film that has ‘festival hit’ written all over it, Ektoras Lygizos’ debut takes the Lanthimos-Tsangari school of symbolic Greek cinema to its Bressonian extreme.

Feature debut by theater helmer Ektoras Lygizos pursues the titular protag, who has a beautiful singing voice but is reduced to foraging for food or facing starvation. Shot by d.p. Dimitris Kassimatis on the Canon 5D hybrid photo/video camera, the image is deliberately somewhat grungy yet retains a slight softness of focus that beautifully contrasts with the harsh reality the film depicts.

The bleached-out grade and handheld, close-up-heavy camera work add to the claustrophobic discomfort, but it soon becomes clear that this is not a Lanthimos-esque carefully constructed alternate universe. Instead Boy [Eating the Bird’s Food] lays claim to some sort of grim realism, in portraying in unflinching detail, the descent of its protagonist from poor, struggling loner to utterly isolated, poverty-stricken, borderline insane weirdo.