Pathé’s fairytale films enchanted turn-of-the-20th-century audiences with their colourful depictions of magical worlds. As a collection is released on DVD, we spoke to two of the composers tasked with writing new music for these treasures of early cinema. 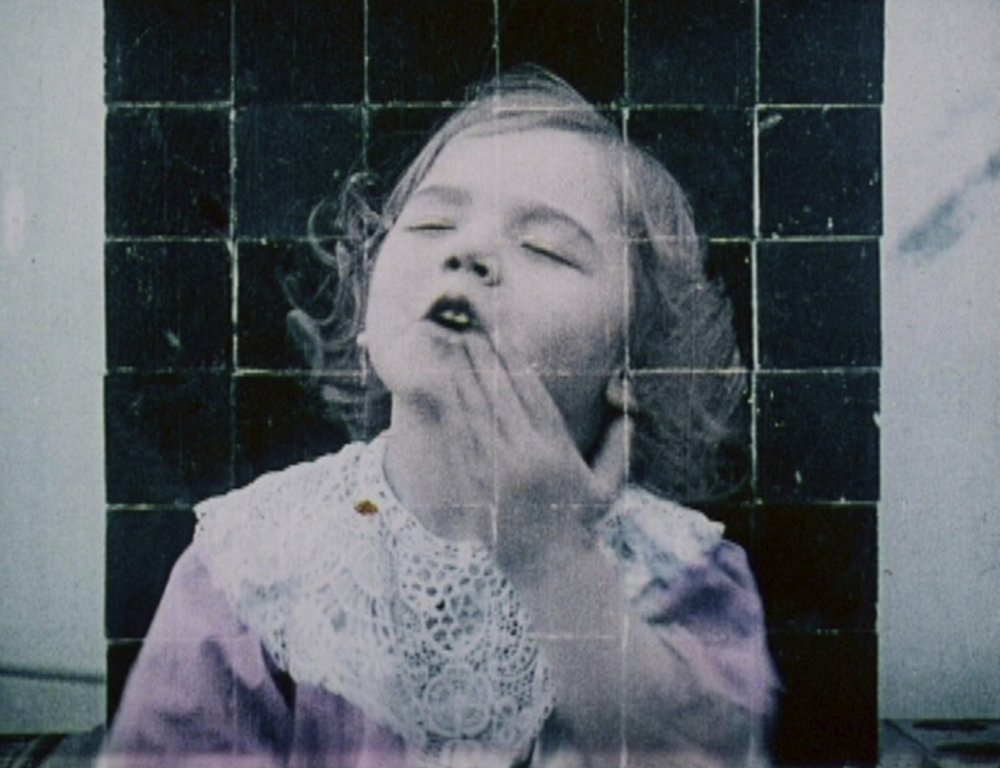 A Japanese conjuror takes rows of bricks from a box and stacks them on top of each other until he has a small square wall. Magically, a young girl’s face appears on the surface of the wall, smiling and blowing a kiss to the audience, before the conjuror topples his enchanted construction to the floor. The girl vanishes block by block.

This illusion, captured on – or rather, made possible by – film over 100 years ago, appears in Japonaiserie (1904), an example of the ‘trick’ film, a popular genre in early cinema that capitalised on the young medium’s capacity for sleights of hand. While projection, pure and simple, is the basis for this particular act, something remains hauntingly impressive about this flickering wizardry preserved for viewers a century later by the alchemy of film.

The trick film is only one example of early cinema’s exhibitionist tendency. Searching around for sensational subjects to turn their film cameras on, early 20th-century film pioneers trawled theatre, cabaret acts, music halls and magic shows for inspiration, augmenting existing performances with the trickery of a nascent medium.

One popular example of this early cinema of attractions is a mini-genre of fairytale films produced in multitudes by France’s Pathé company to enchant children and their parents. Full of magical kingdoms, exotic costumes, dancing girls and mythical beasts, these short fantasies – often based on bedtime stories or drawn from the pages of the Arabian Nights – had colour hand-stencilled onto every frame, a painstaking means of bringing the films a vibrant shimmer. 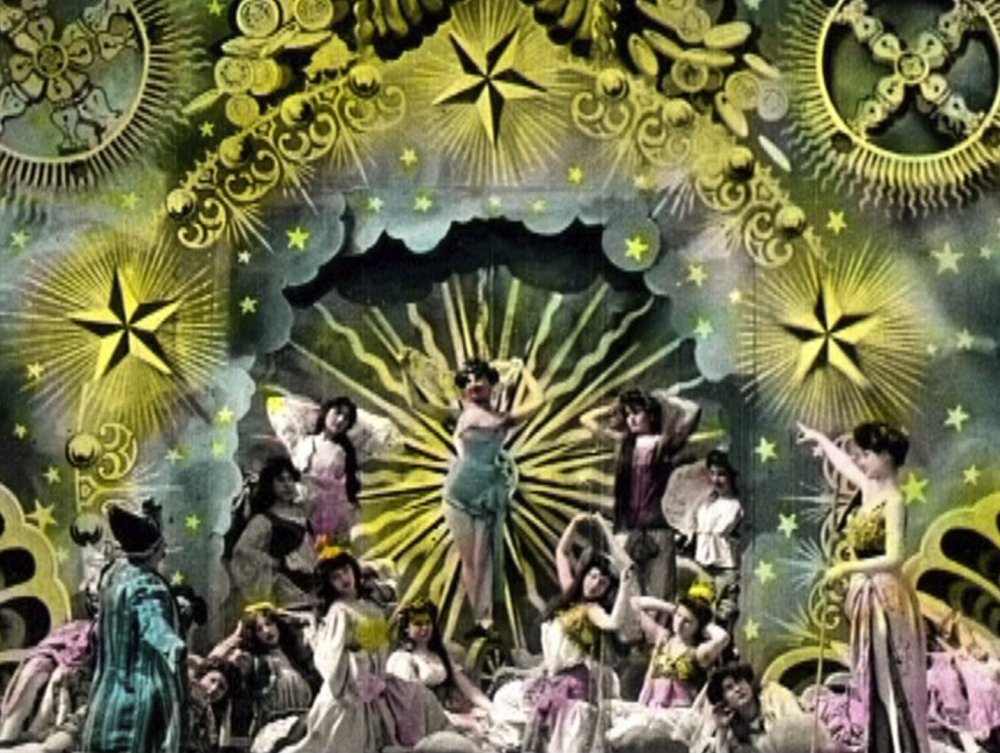 A selection of these films are collected on the new BFI DVD Fairy Tales: Early Colour Stencil Films from Pathé, accompanied by newly commissioned scores from musicians from the music label Touch. With contributions from acclaimed Touch composers including Christian Fennesz, Philip Jeck and Hildur Guðnadóttir, the Fairy Tales scores are gleefully anachronistic in their approach, featuring all the electronic scrapes, drones and crackles associated with the imprint.

Made between 1901 and 1908, the films themselves were the product of a time of astonishing technical progress, seeing the invention of innovations such as radio, the light bulb, the escalator and the telephone. In place of a more historically authentic approach, the Touch scores, curated by label head Mike Harding, conduct a unique séance with this past, their cutting edge sonics reaching back across the decades to the time of, what Harding calls, “the taming of electricity”.

Below, two of the musicians involved in the project, Marcus Davidson and Pascal Wyse, explain their approaches.

Because I’d had a lot of experience with ballet music, I pretty much guessed the actual music they were dancing to in Ballet des Sylphides (1902) and Valse excentrique (1903). So I had to block that from my mind so I could approach it with a clean palate as it were. I found I could relate to the film with my music very quickly.

The first decision I made was not to simply replace the original music with a close approximation, but that I had to find a way to engage with it on a deeper level. So I decided to read about the world in which these films were made.

The world in the early 20th century was different in many ways as we know. In France it was the Belle Époque, in Britain it was the Edwardian era. Both were characterised by a sense of optimism, peace and new technology, both oblivious to the approaching horrors of the Great War.

For Valse excentrique, it dawned on me that this was Boldoni and Solinski’s [residents at the famous Eldorado cabaret in Paris] last dance, frozen in time in perpetuum. It really took on a haunting quality for me, like the dance lasts for ever in another dimension, hence the dreamlike feel of the music. 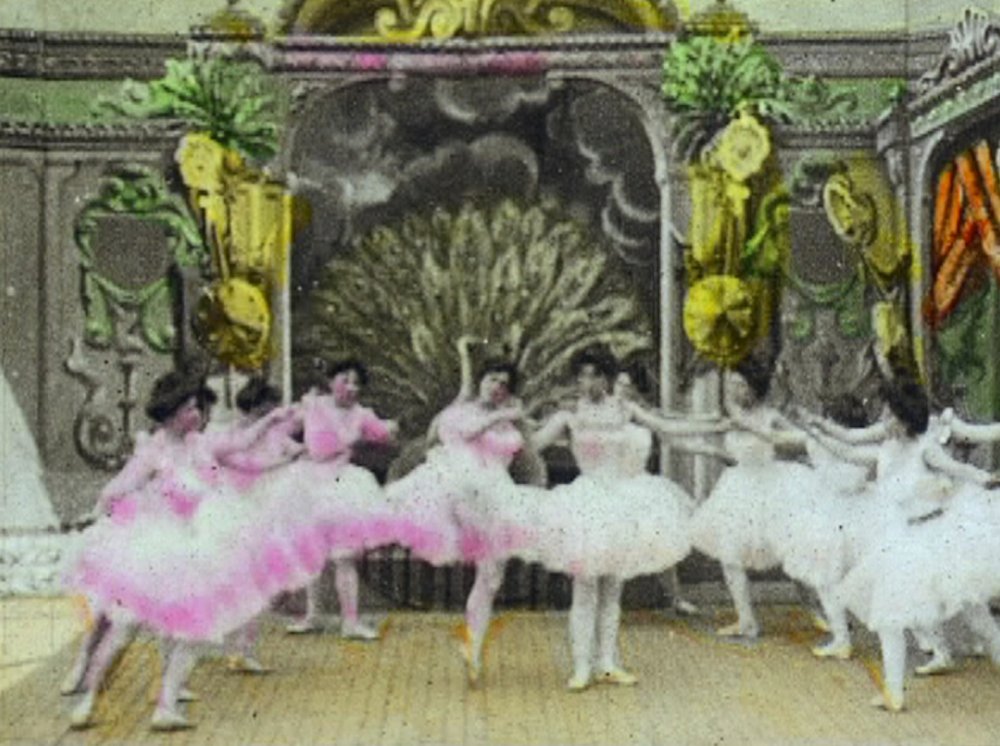 For Ballet des Sylphides, I ended up with music which was more balletic in style, but with a darker undertone, reflecting the darkness over the horizon of this seemingly innocent period.

As these are dance films, and due to the fact I’ve accompanied dancers for many years, I could not but match the movements on screen to music. This is obvious in Ballet des Sylphides. As the dancers had such terrific energy, I tried to make the music match the energy and timing, so they could have also performed the same dance to my score! I used quite conventional sampled instruments and played them in real time on a keyboard to match the dancing.

In Valse excentrique, I used more synthesised sounds and some string samples. Although it’s more subtle, the music still fits all the major hit points in the dancing. 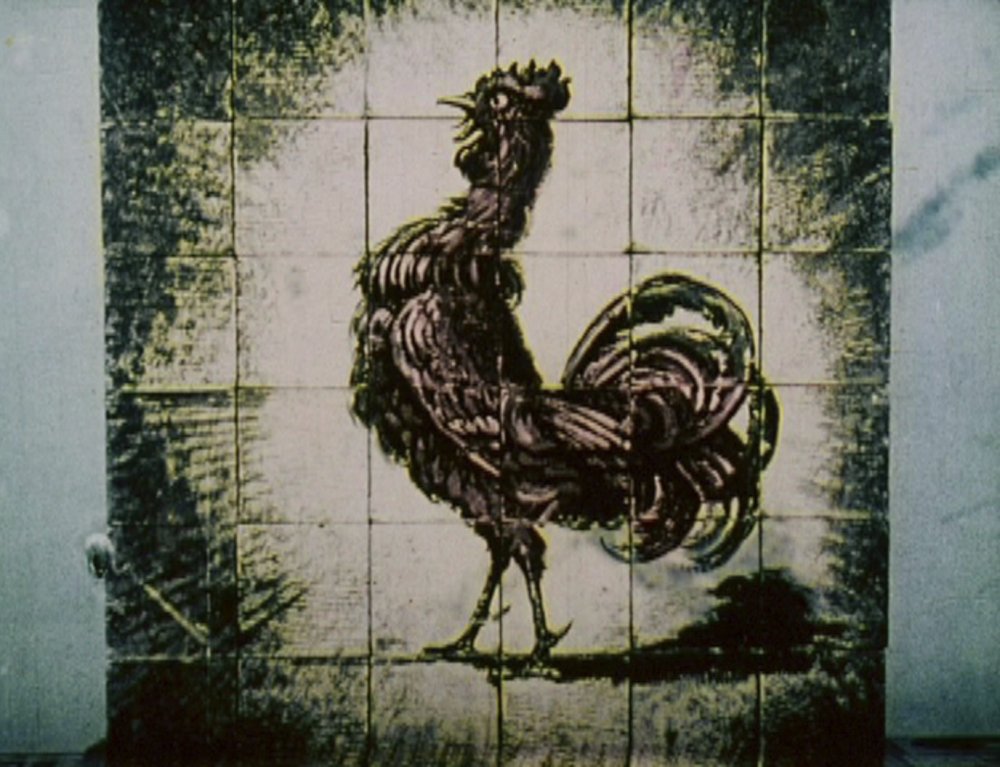 There’s something very precious about the silence of these films – that sense of infinite possibility. I watched them, dreaming up potential soundtracks, but it took quite a while to decide what I was prepared to break that silence with. Music imposes such a strong lead as to how you would like people to respond to a film. You’re really ‘setting’ it.

With Japonaiserie (1904) – a really eccentric and excitable magic routine, in Japanese costume, that experiments with special effects – I decided I wanted to ‘Mickey Mouse’ lots of the action with sound effects rather than add overall music.

I’m really interested in foley and sound design, and especially that place where it borders on becoming musical. People magically disappearing, hurling things off stage, strange cockerel projections – I wanted to hear all these things.

But I also wanted them to sound slightly wrong, rather than conjuring up anything realistic. That’s one of the things I love about doing sound for animation, which I have some experience of: there is no on-set sound, so you set your own rules. 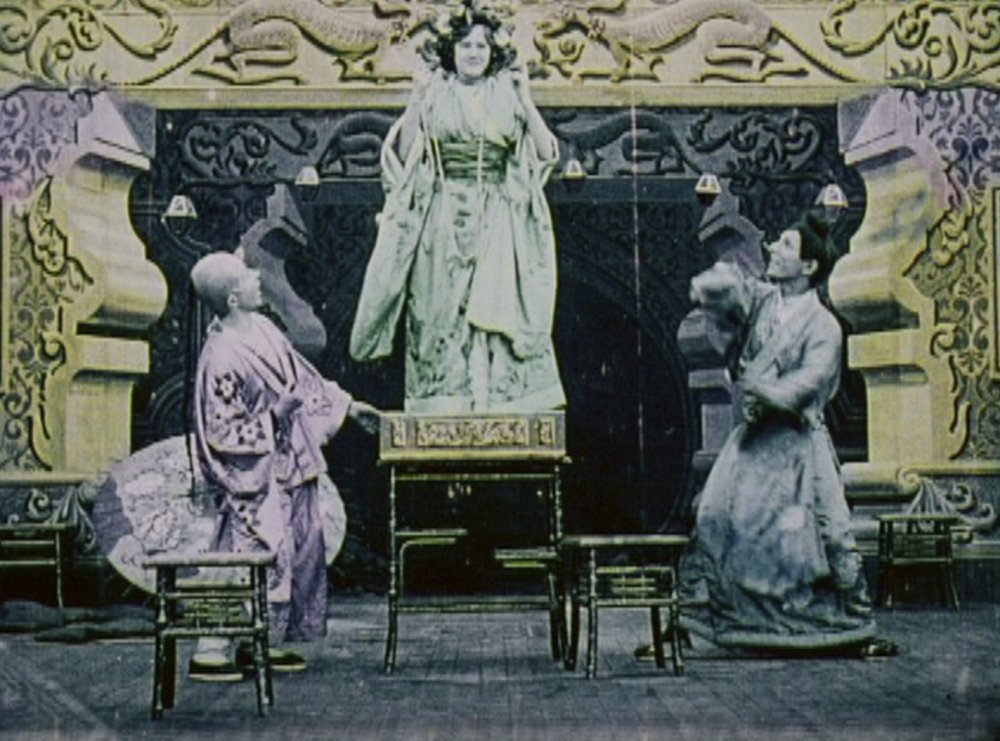 It was a case of locking myself in a recording booth with all sorts of junk – balloons, metal bowls full of water, exotic percussion instruments, toy pianos, a saw, a trombone and so on – and thrashing about.

I wanted the effects to sound real, not synthesised. Then it was about choosing and laying up those sounds against the film. By the end the computer screen looked a bit like a burst mattress, because the more you add sounds, the more other events cry out to have a sound, since it is now odd that they are silent when others aren’t.

One thing I did try is ‘worldising’ the final mix. The actors are clearly on a stage, and I wanted it to sound as if the noises I had given them were really coming from that stage. At the time I was working on a show being performed in the basement of Shoreditch Town Hall, so one lunchtime I took the film mix, played it on the PA in the room we were performing in, then recorded that PA sound from somewhere near the back wall. That recording has all the room characteristics on it, and I mixed it in with the original.

[While I’ve never sought out silent cinema,] what I have seen has often had a real impact, especially showings with live soundtracks. I really enjoyed The Great White Silence [1924], scored by Simon Fisher Turner, and a few years ago saw Lambchop performing to Murnau’s film Sunrise [1927] – such an unlikely juxtaposition, but it really worked for me.