Experimenta 2012 at the London Film Festival

Inspiring new work from Nathaniel Dorsky and Luke Fowler is among the selection in the Experimenta strand at the 56th BFI London Film Festival, writes Georgia Korossi. 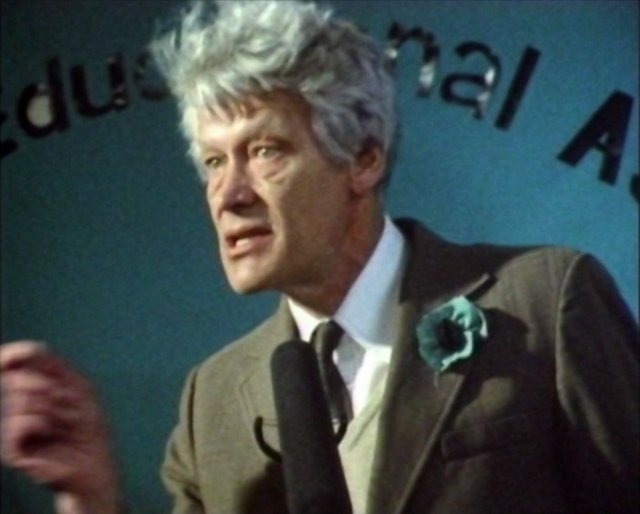 The Poor Stockinger, The Luddite Cropper and The Deluded Followers of Joanna Southcott (2012)

The Experimenta strand at the BFI London Film Festival is an annual survey of artists’ film & video, a well-established programme of interdisciplinary cinema practice. This year it celebrates artists’ moving image with a larger than ever number of films, climaxing in the Experimenta Weekend that runs in collaboration with the ICA and coincides with the Frieze Art Fair.

A highlight of this year’s programme is the screening of Antiphon, the new cinematic work of Austrian filmmaker Peter Kubelka. It will have its second ever public screening on 21 October at BFI Southbank – after its world premiere in New York earlier this month – in an expanded event, Monument Film, with two portable 35mm projectors situated in the auditorium.

Kubelka’s profile will also be celebrated on 11 October with Peter Kubelka: The Essence of Cinema, a screening of his earlier work dating from 1955 to 2003. It will be accompanied by an installation of celluloid filmstrips from his Arnulf Rainer (1960) and Antiphon (2012) on the walls of BFI Southbank’s Atrium space for the duration of the Festival, as well as Martina Kudlacek’s documentary Fragments of Kubelka, which screens on 13 October. 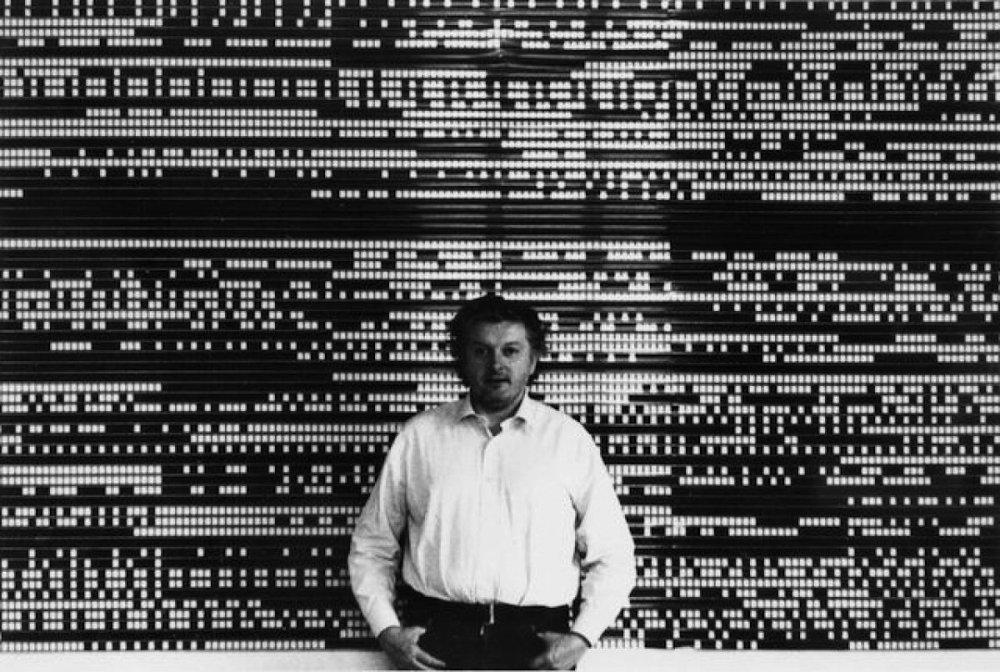 Current Turner Prize nominee Luke Fowler launches the Festival’s Experimenta programme on 10 October at the ICA with his masterful new work The Poor Stockinger, the Luddite Cropper and the Deluded Followers of Joanna Southcott.

Winning the prize for the longest title in the Festival programme (it’s taken from E. P. Thompson’s treatise The Making of the English Working Class), this hour-long film strives to explore the countless possibilities of filmmaking and archive production. A collaboration with 62-year-old American filmmaker Peter Hutton and Yorkshire-born writer/filmmaker George Clark, The Poor Stockinger powerfully conveys the argument for education as social purpose.

Memory and the detail of experience are central to Fowler’s film. Through the skilful editing of moving image, sound and paper extracts taken from a number of archives, this work is key to understanding the extent to which elitism in education can create a barrier to recognising social problems. Fowler’s film lands at a time of challenging changes in academia that are in danger of being ignored. 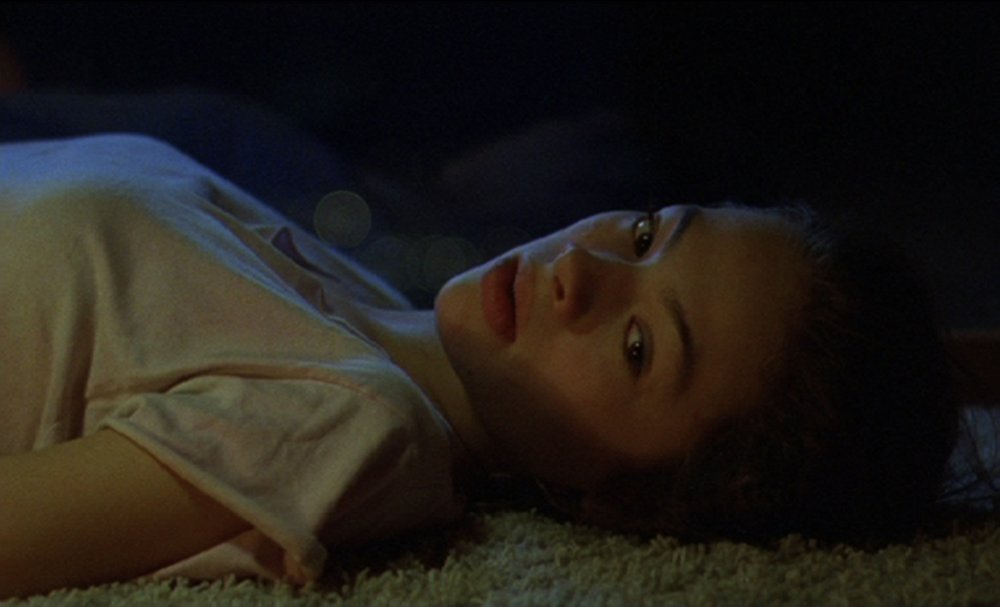 A selection of films by director-actress Mati Diop (35 Shots of Rum) including her shorts Atlantiques and Snow Canon will also screen for the first time in the UK. Diop’s involving, driven work is made in her own, distinctive way and is definitely among the more unique recent experiments by younger filmmakers.

Film & Video Umbrella-commissioned work Deep State, the new project by Karen Mirza and Brad Butler, focuses on economic crimes and the illusion of democracy through on-screen performance art, archive and contemporary footage. It sits alongside Ben Russell and Guillaume Cailleau’s film Austerity Measures – a portrait of the Exarchia district in Athens during the depths of today’s economic crisis – in the Occupy the Cinema-themed Experimenta programme. 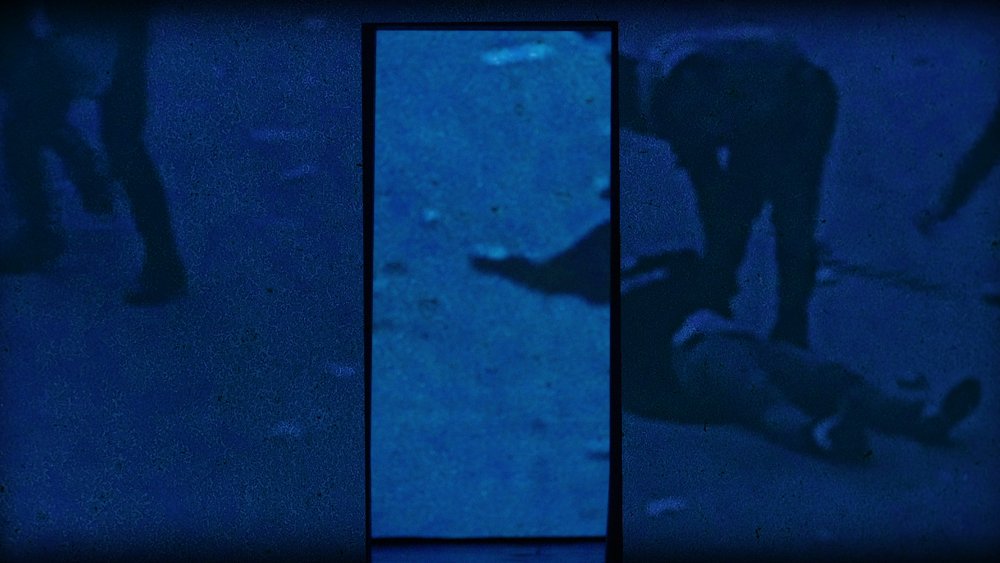 Other highlights include Romanian-born French poet Isidore Isou’s 1951 film On Venom and Eternity. Isou, founder of the art and literary movement Lettrism, advocated characteristics of web graphics by experimenting with the basic properties of writing. On Venom and Eternity is the first and only film he made. Notably, Hayoun Kwon’s Lack of Evidence is an animation, superbly created with graphic and montage techniques to illustrate the sad story of a father’s attempted murder of his twin sons because of a Nigerian tribal bias.

As a temporary escape, Where the Magic Happens is a programme of films that takes you to pleasure gardens and nations as far away as Vanuatu in the South Pacific (Ben Rivers’s location for his latest work The Creation as We Saw It). Erin Espelie’s True-Life Adventure explores nature’s patterns and its insect communities with methods of micro cinematography echoing the work of Percy Smith, British pioneer of modern film techniques (The Strength and Agility of Insects, 1911; Magic Myxies, 1935). Likewise Nick Collins’s impressionistic Dark Garden is a fascinating and rich nine-minute long adventure of flora forms in winter floating against a backdrop of black and white contrasts. 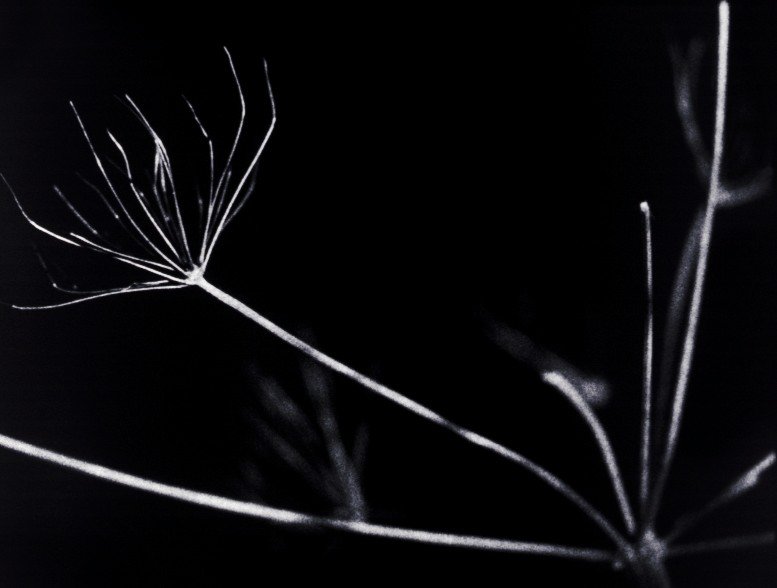 Nathaniel Dorsky is back in this year’s Festival with his latest visual poems August and After and April. This time his work is screened alongside Jerome Hiler’s (Dorsky’s partner) exceptional Words of Mercury. Until recently Hiler has only exhibited his films straight from celluloid; however Words of Mercury was selected for the Whitney Biennial this year. This resulted in its transfer to digital format, giving the public a rare opportunity to see these beautiful works together at last in London this month.

This year’s edition of the Experimenta programme in the Festival offers a selection of almost 50 films. Programmer Mark Webber, with assistance from Shama Khanna, has once again made it his mission to break any boundaries between film and art. Alongside its thematic strands, ranging from Love to Dare and beyond, the Festival provides an inspiring platform to explore that film/art harmony.

The ICA screening of The Poor Stockinger, the Luddite Cropper and the Deluded Followers of Joanna Southcott which takes place on 10 October will feature an extended introduction by social historian and former WEA employee Dr Tom Steele (University of Glasgow).

The Monument Film Installation at the BFI Southbank’s Atrium space runs from 10-21 October 2012.