Known to audiences for her stunning performance in Claire Denis’s 35 Shots of Rum, Mati Diop’s own formally adventurous films are profiled in the Festival’s Experimenta strand. She talks to Georgia Korossi. 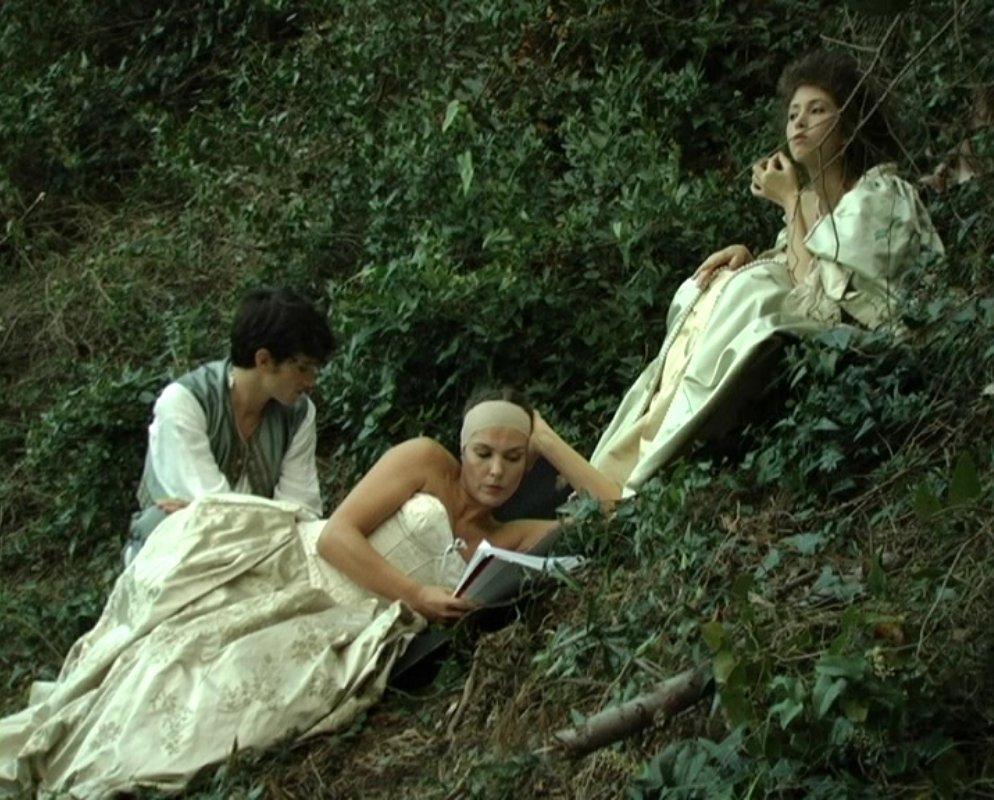 Among the younger generation of artists exploring new narrative approaches, the work of Mati Diop, a director and actor who works and lives in Paris, is a revelation.

Her film Big in Vietnam (2011) is based on the mysterious disappearance of a movie’s star from a film set. The story develops around Henriette, a French-Vietnamese director who is shooting Les Liaisons dangereuses with the assistance of her son. At first the viewer is ushered through the movie’s costumes and sets in the middle of a forest. But the film shoot has to stop as Henriette has to search for her film’s lead actor. From then on the film moves to a typical cityscape with concrete surroundings and traffic noise, where Henriette meets a man occupied by the thought of his never-ending journey away from home.

Big in Vietnam is part of a compilation programme in the Festival’s Experimenta section featuring three of the four films Diop has made to date. Also included are 2009’s Atlantiques (featuring Bent’s song ‘The Everlasting Blink’), a dreamy portrait of a feverish nightly invader, and Snow Canon (2011), which portrays an innocent liaison between a teenage girl and her attractive babysitter as they are stranded in the French Alps.

In 2009 Diop was awarded best actress at the MK2 young talent festival for playing the lead role in Claire Denis’s astonishing 2008 film 35 Shots of Rum. She also played the alluring Victoria in Antonio Campos’s chilling Simon Killer, also screening at this year’s Festival. 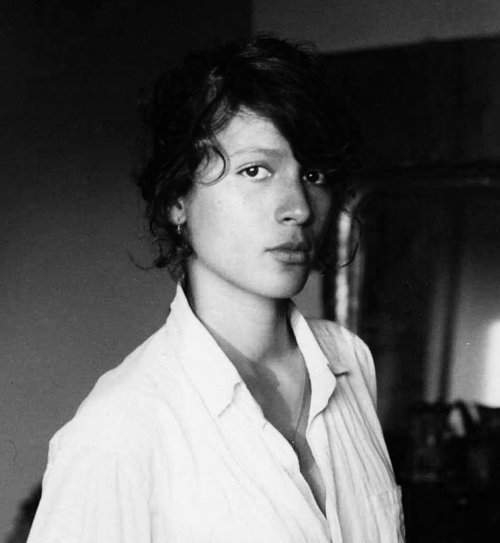 With a gifted family background – Diop is the niece of the great Senegalese film director Djibril Diop Mambéty and daughter of jazz musician Wasis Diop – she studied at Le Fresnoy (National Studio of Contemporary Arts) and Le Pavillon (art residency of the Palais de Tokyo).

When did you make your first film and what was the most exciting thing about this process?

I was 22 when I directed my first short film (Last Night) back in 2004. The most exciting part of it was that I had no idea of what I was doing.

Atlantiques is an intimate and thoughtful film about immigration. How did you approach this subject?

I chose not to treat immigration as a subject but as an individual and sensitive experience, as a kind of time travel.

What should people take from your film Snow Canon?

I just hope people leave the film with a special feeling or mood, one that you remember like a melody for days, weeks or forever, rather than just remembering the story itself. 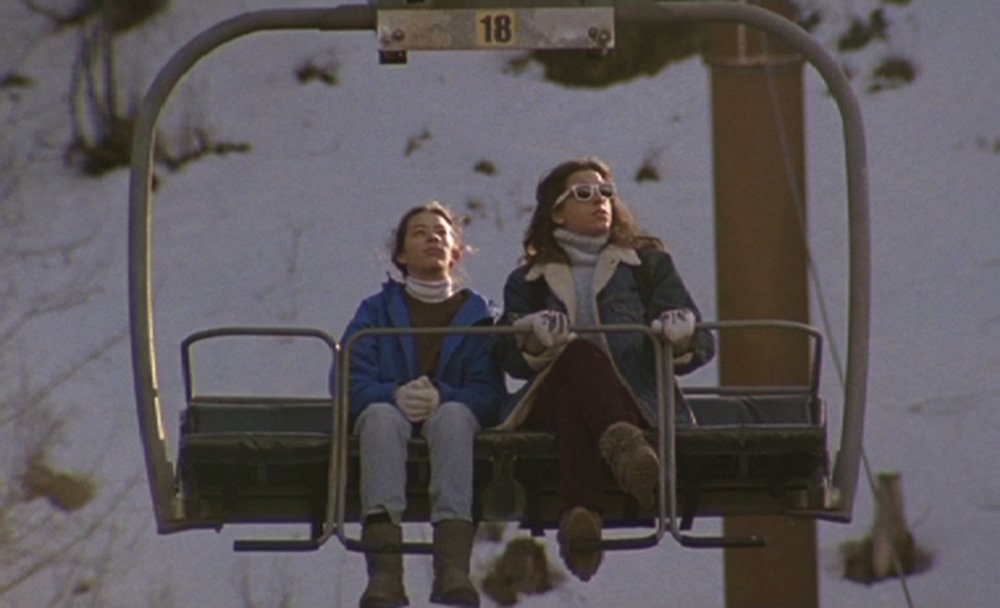 What are you working on at the moment?

I’m about to shoot a new film between Dakar and Alaska called A Thousand Suns. It’s about the destiny of the actors that appeared in Touki-Bouki, the film that my uncle Djibril Diop Mambéty shot in Senegal in 1973.

My influences change according to periods of my life. I’m more influenced by individual films than I am by a director’s work as a whole. I find the new waves in South-East Asia and Portugal very stimulating at the moment.

Which is your favourite film from your uncle’s work?

I find them all stunning but my favourite one remains Touki-Bouki. I like the rage and insolence that’s expressed in it with such sense of humour and a huge formal freedom. It’s also the film where Djibril reveals himself the most.