As BAFTA and the BFI present an evening paying tribute to cinematographer Wolfgang Suschitzky, who celebrates his centenary next month, the BFI’s Senior Non-fiction Curator Patrick Russell gives a short guide to some of the archive films to be screened. 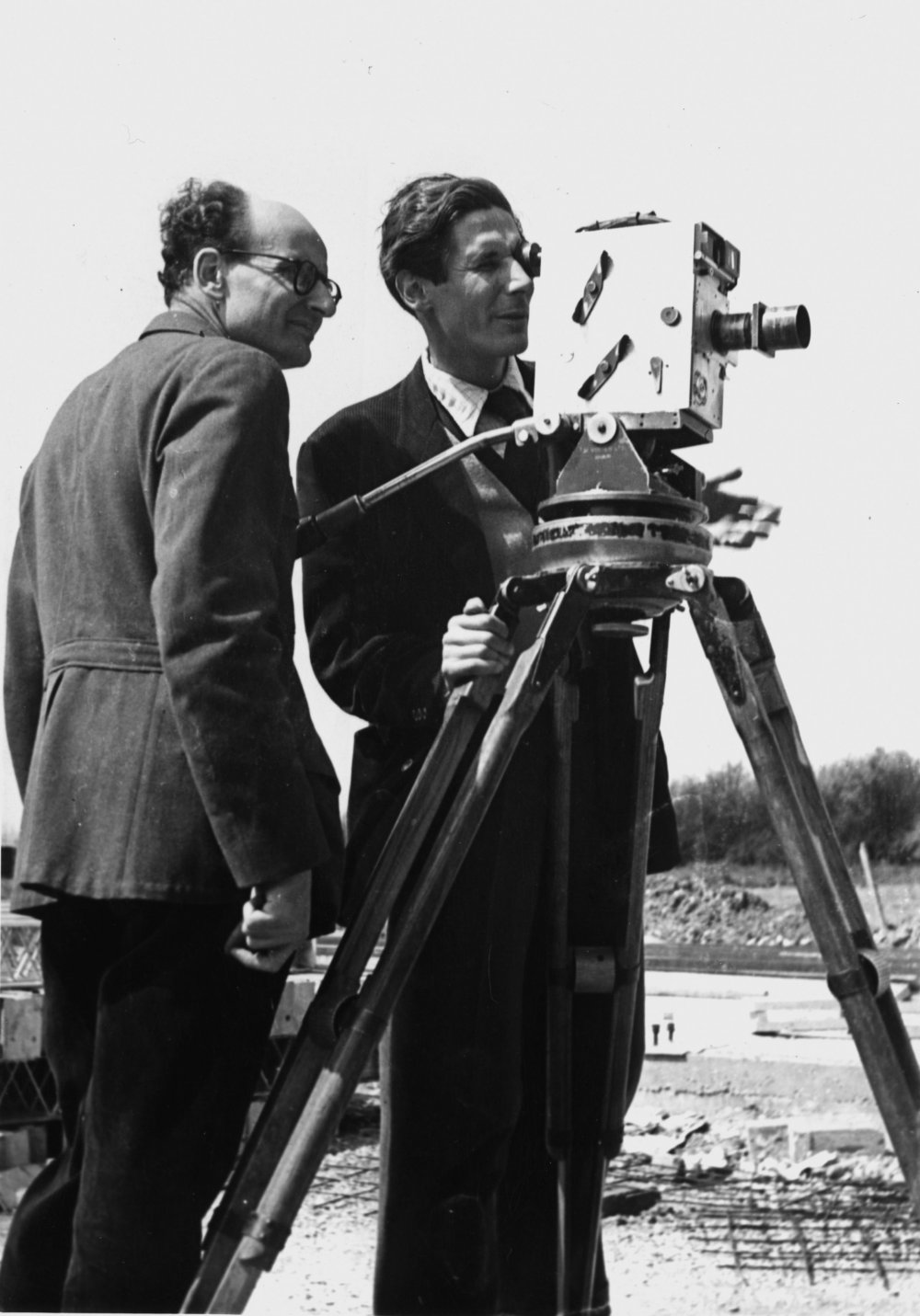 This Thursday promises to be one special night. We join forces with BAFTA to honour cinematographer Wolfgang Suschitzky, 100 next month. At 18.20, catch a career celebration at BFI Southbank: tributes, extracts and the presentation of a BAFTA award. Then stick around to enjoy the superbly-shot Get Carter (1971), accompanied by Snow (1963). Fiction feature meets documentary short: together, an amazingly apt double-bill… Come along and you’ll see why.

The BFI National Archive has made several films available for screening, five being restored show copies for which we’ve also made new preservation materials. As argued in this month’s Sight & Sound, Suschitzky’s work is marked not just by quality but by variety, telling us more about British film than countless ‘ten best’ lists. These five expose British cinema in different guises, each telling different archival stories.

The Bridge (1946) is an important short film. Neglected today, it had considerable impact when released. Revisited, it suggests several directions postwar British film might have taken, but failed to. Produced by the DATA cooperative under COI (Central Office of Information) sponsorship, it’s a unique, engrossing, moving documentary record of reconstruction in Bosnia, shot by a crew of two, Suschitzky and director J.D. Chambers. No doubt, part of the reason it’s been forgotten is that it’s been so long unavailable. The original nitrate film negatives, preserved at the BFI for some 60 years, have now been printed up and the result looks great.

The Bespoke Overcoat (1955), directed by Jack Clayton, is a fiction featurette that won multiple awards, including an Oscar, a BAFTA and a Venice festival prize. Again, the archive holds the original negatives but interestingly enough, many years beforehand, sections had been cut out, presumably to enable printing of a shorter rerelease… So we’ve also had to resort to a duplicate negative containing these missing bits. The new print beautifully captures the twilit magic realism of this film.

Snow (1963), mentioned earlier, is an evergreen classic. A hit on YouTube and on DVD, it’s best enjoyed on the big screen. We’ve long been aware this film needed some work. From the original negative, both a new 35mm print and a DCP (Digital Cinema Package) have been produced, in association with Pinewood Post Production. The DCP looks and sounds terrific, but it’s reassuring to we film purists that the print still has the edge. 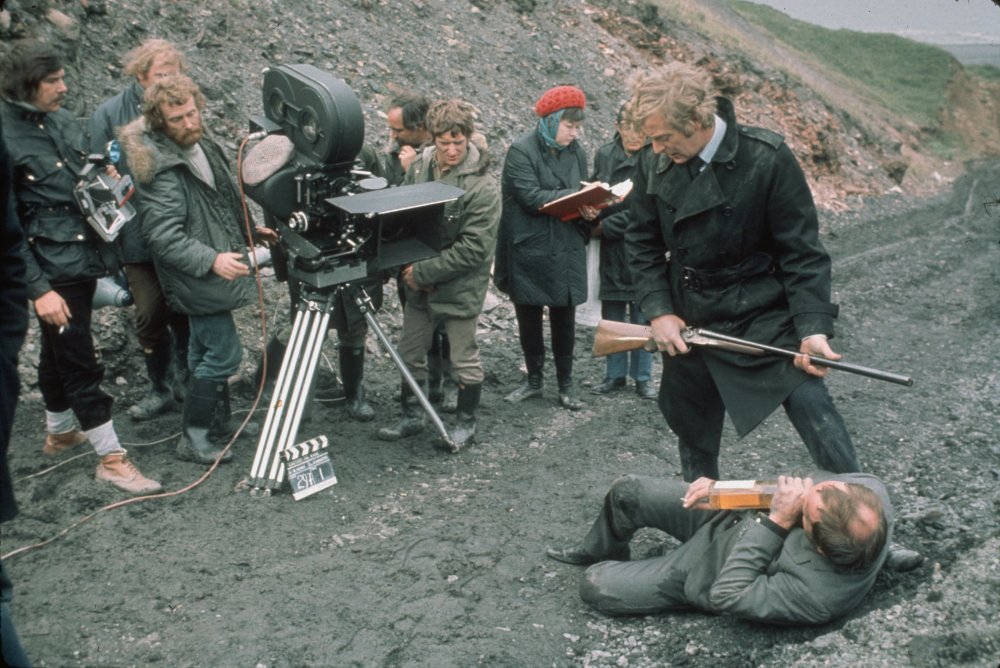 A shot of the Get Carter crew, using more advanced equipment, but with Suschitzky’s usual attention to veracity and landscape

The River Must Live (1966), a Shell Film Unit production, is another overlooked, highly significant short. You may have seen The Shadow of Progress (1970). The River Must Live was the film that launched the series of conservation-themed (and incongruously industry-funded) films exemplified by Shadow. And it is beautifully photographed. Like The Bespoke Overcoat, though, it was long-ago hacked about by its own producers. To produce a 1976 re-version, Shell had made cuts to the negative.

Finally, on Thursday night The Tortoise and the Hare (1966) will show in its entirety. The most recent of these five films, it is the only one for which the original negative no longer exists (to our knowledge). However, we have been able to make a good high definition show copy from the personal print of director Hugh Hudson, to whom we extend our gratitude. All the surviving prints have colour fading, but this is the least compromised. The Tortoise and the Hare is a dated but hugely fun film. Being a fact/fiction hybrid, it’s perhaps the perfect item upon which to centre a celebration of Wolfgang Suschitzky’s career.

Wolfgang Suschitzky: A Career takes place at BFI Southbank on 19 July at 18.20. The screening of Get Carter, introduced by director Mike Hodges, follows at 20.40.