The 56th BFI London Film Festival, in partnership with American Express announced the winners at its high profile awards ceremony, at Banqueting House, Whitehall, SW1 this evening. Hosted by Sue Perkins the four awards were presented by some of the most respected figures in the film world. 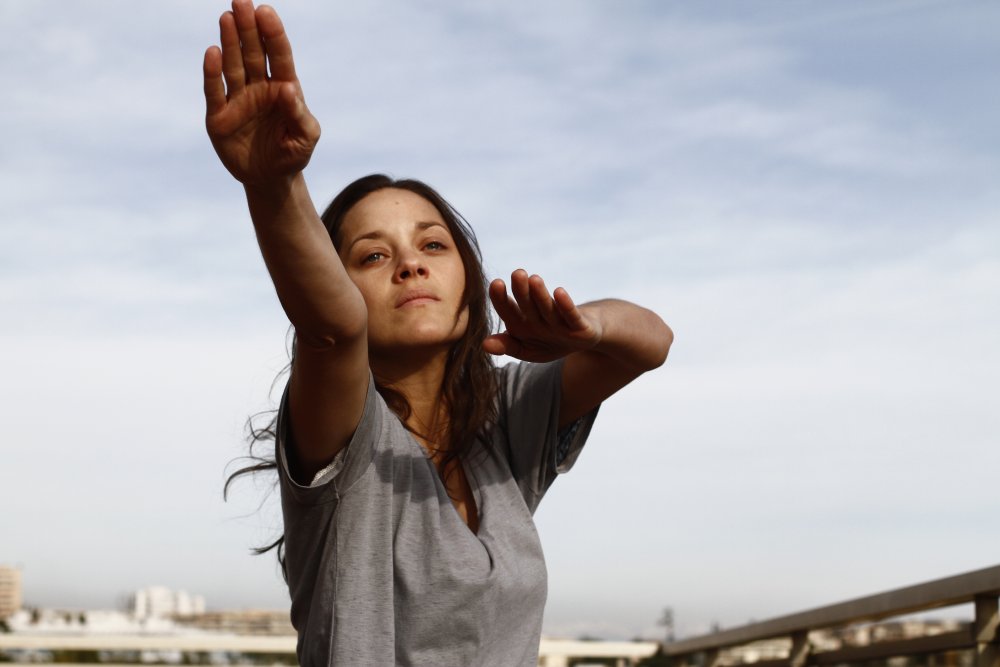 Presented in partnership with American Express and celebrating the most original, intelligent and distinctive filmmaking in the Festival, the winner of the Best Film award, was announced by Sir David Hare, President of the Official Competition jury. This is just the fourth year of the standalone awards but a second win for Jacques Audiard who won in 2009 for A Prophet.

Jacques Audiard has a unique handwriting, made up of music, montage, writing, photography, sound, visual design and acting. He is one of only a very small handful of film-makers in the world who has mastered, and can integrate, every element of the process to one purpose: making, in Rust and Bone, a film full of heart, violence and love. The jury also admired, and commended, After Lucia, in particular for its terrifying portrayal of school bullying; and the highly original No, a study of how controversial advertising techniques contributed to the end of General Pinochet. 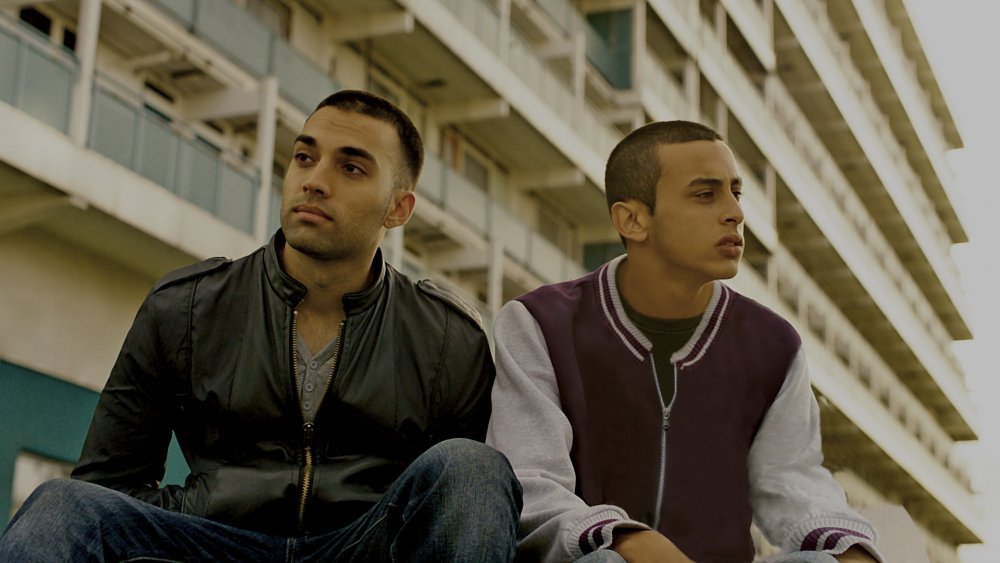 My Brother the Devil

This award is presented in partnership with Swarovski and honours new and emerging film talent, recognising the achievements of a new writer, producer, director, actor or actress. The award for Best British Newcomer, presented by Olivia Colman and Tom Hiddleston, went to Sally EI Hosaini, director/screenwriter for her vibrant and original debut feature My Brother the Devil.

Sally El Hosaini’s writing and direction displayed a remarkable maturity. The film transcended its genre with lyricism and tenderness and possessed a wonderful emotional truth. 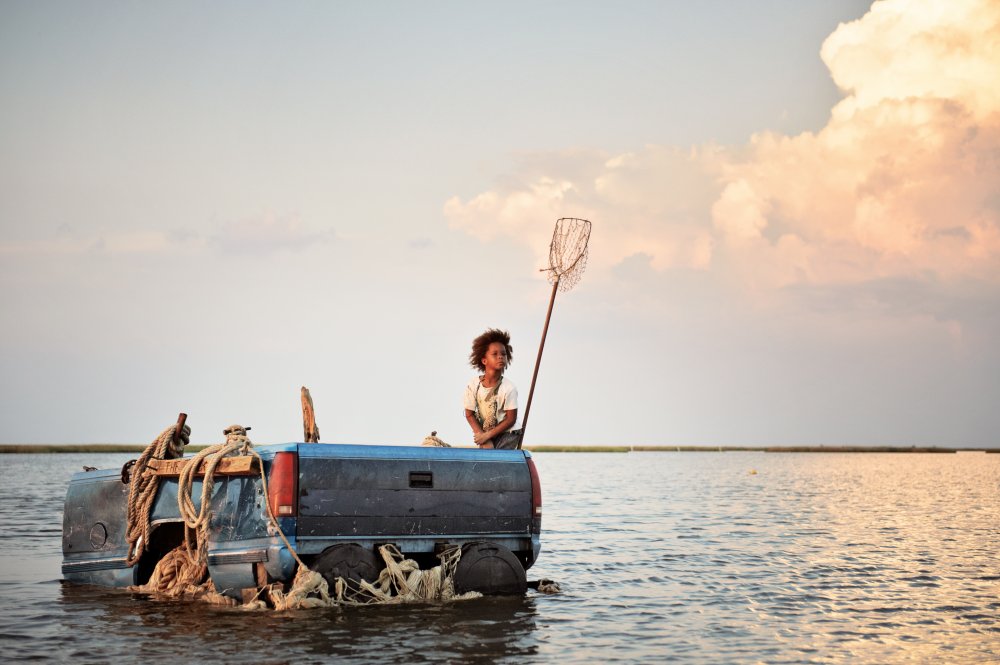 Beasts of the Southern Wild

SUTHERLAND AWARD: Benh Zeitlin for BEASTS OF THE SOUTHERN WILD

The long-standing Sutherland Award is presented to the director of the most original and imaginative feature debut in the Festival. This year Helen McCrory and Hannah McGill, President of the jury, presented Benh Zeitlin with the award for Beasts of the Southern Wild, a brilliant, distinctive vision of life on the edge of the world.

“We commended Anand Gandhi’s incredibly ambitious Ship of Theseus, for tickling our intellect and showing us rarely-seen facets of Indian life; as well as Haifaa Al-Mansour’s Wadjda, a profound but wickedly funny take on Saudi Arabia’s assault on female autonomy. However one film stood out as most clearly deserving of the top prize recognising innovation and originality: Benh Zeitlin’s daringly vast, richly detailed Beasts of the Southern Wild.”

THE GRIERSON AWARD FOR BEST DOCUMENTARY: Alex Gibney, director and screenwriter of MEA MAXIMA CULPA: SILENCE IN THE HOUSE OF GOD

The award is co-presented with the Grierson Trust and recognises outstanding feature-length documentaries of integrity, originality, technical excellence or cultural significance. The Award went to Alex Gibney for his film Mea Maxima Culpa: Silence in the House of God, a damning indictment of the Catholic Church and attempts by the Vatican to cover up one of the most appalling scandals of our times.

Mea Maxima Culpa was the unanimous choice of the judges. It was a life-changing film that was made with real integrity. The use of deaf men for interviews finally telling their story was both very distinctive and respectful. The journalism showed an extraordinary paper trail of events leading right to the Vatican in an incredibly compelling manner. It deeply affected the judges who said ‘it sat in the gut.’. 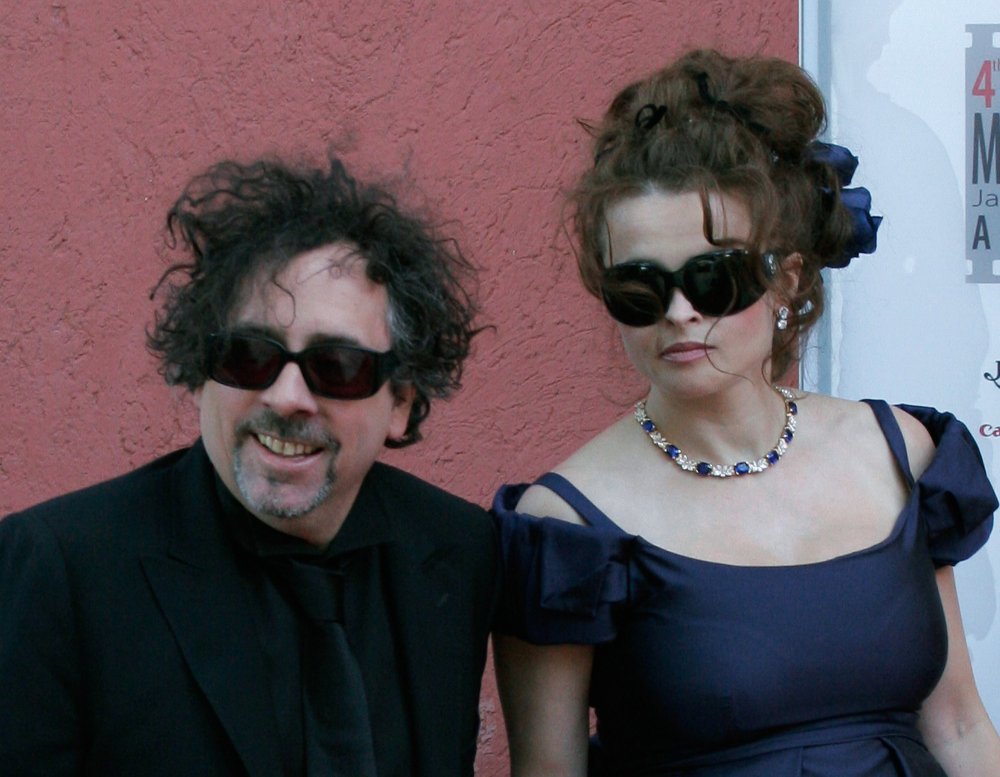 Awarded to those whose body of work has made an outstanding contribution to film culture, the Fellowship is the highest accolade that the British Film Institute bestows. The recipients were visionary film director Tim Burton whose film Frankenweenie opened the Festival, and celebrated British actress Helena Bonham Carter whose film Great Expectations will close the Festival. The Fellowships were presented to Tim Burton and Helena Bonham Carter by Sir Christopher Lee and Sir Trevor Nunn respectively.

The BFI London Film Festival Awards pay tribute to outstanding film talent, so we are delighted and honoured that both Tim Burton, one of the most creative and visionary directors and Helena Bonham Carter, one of our finest British actresses have both accepted BFI Fellowships – the highest accolade the BFI can bestow. I also want to congratulate all the filmmakers honoured with nominations this year, for their vision, skill, passion and creativity.

The Star of London award was commissioned especially for the Festival and designed by leading sculptor Almuth Tebbenhoff.