Female vampires rampaging in an English coastal town; a struggling screenwriter entangled in a dog-napping scheme; two girls whose childhood friendship is tested amid the shifting sexual morality of the 1960s – these are some of the characters rubbing shoulders among the eight BFI Film Fund-backed features included in this year’s Toronto International Film Festival.

Among a strong showing for UK films and co-productions at the festival, BFI-backed offerings include new films by Neil Jordan, Sally Potter and Mike Newell; Martin McDonagh’s first film since In Bruges (2008); and the eagerly anticipated new black comedy from Kill List (2011) director Ben Wheatley.

Here we present a guide to the Film Fund eight… 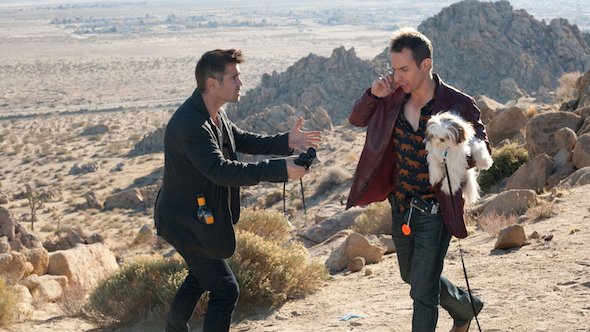 Who made it?  Irish writer-director Martin McDonagh follows up his 2008 debut, the hitman comedy In Bruges, with a self-reflexive glance at the art of screenwriting – peppered with dog-napping, a vengeful gangster and a string of unhinged killers.

What’s it about?  Thinking of turning his new script, ‘Seven Psychopaths’, into a story of hope and redemption, struggling screenwriter Marty’s (Colin Farrell) life takes an unexpectedly violent turn when his best friend Billy (Sam Rockwell) gets him embroiled in a dog-napping plot. Christopher Walken and Woody Harrelson also star. 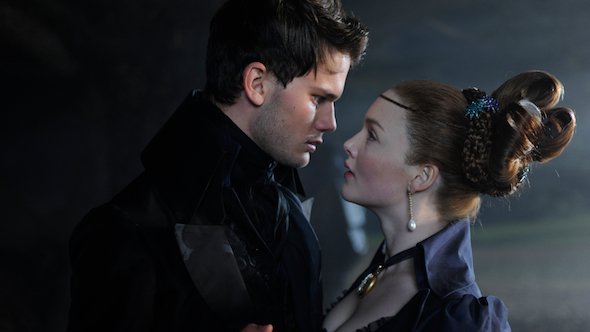 Who made it?  In the bicentenary of Charles Dickens’s birth, Mike Newell (Four Weddings and a Funeral, Harry Potter and the Goblet of Fire) directs a new adaptation of one of the author’s most popular classics.

What’s it about?  Jeremy Irvine plays Pip, the orphan whose chance encounter with the convict Magwitch (Ralph Fiennes) will have unexpected repercussions in adulthood. Helena Bonham Carter plays Miss Havisham, the ageing jilted bride in whose decaying home the young Pip first falls for the beautiful Estella (Holliday Grainger). 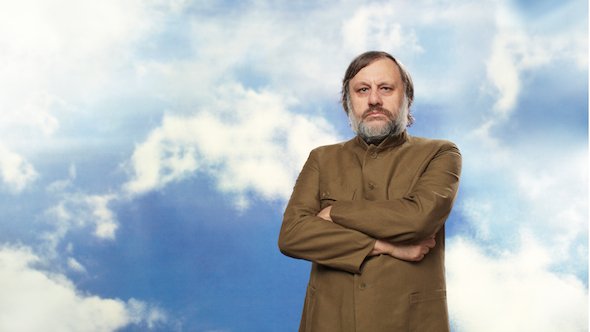 The Pervert's Guide to Ideology

The Pervert’s Guide to Ideology

Who made it?  Sophie Fiennes follows her acclaimed documentary Over Your Cities Grass Will Grow (2010) with a sequel to her The Pervert’s Guide to Cinema (2006), another showcase for the flamboyant theorising of philosopher Slavoj Žižek.

What’s it about?  Bouncing from one film and idea to the next, world-renowned academic Žižek excavates the hidden ideological messages and implications of movies including Brazil (1985), Titanic (1997) and The Searchers (1956), while Fiennes plants him directly into recreated scenes from The Sound of Music (1965) and Taxi Driver (1976) – all the better to let his against-the-grain insights run riot. 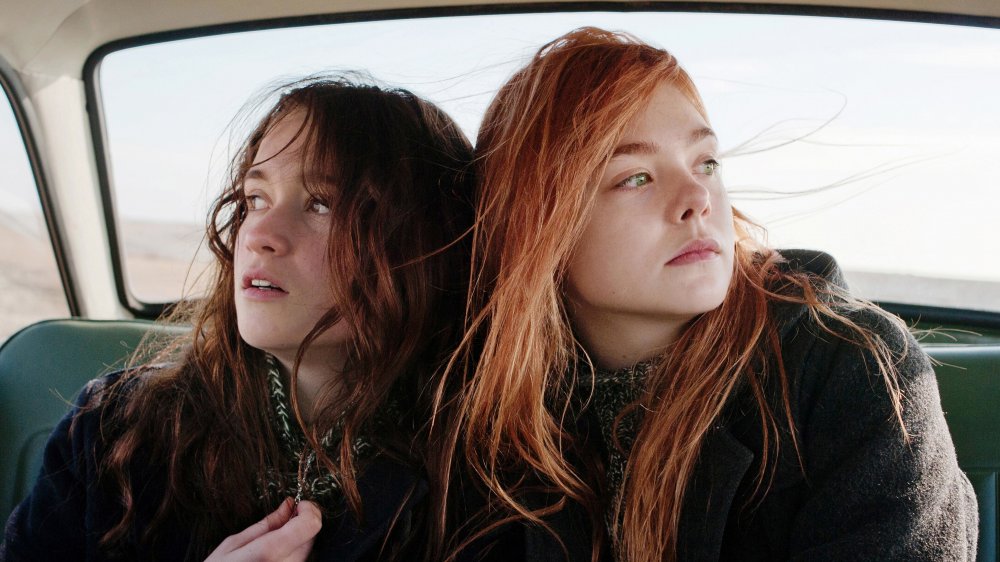 Who made it?  One of the most distinctive voices in British cinema since the 1980s, writer-director Sally Potter is renowned for such iconoclastic and visually striking films as The Gold Diggers (1983), Orlando (1992), The Tango Lesson (1997) and Rage (2009). 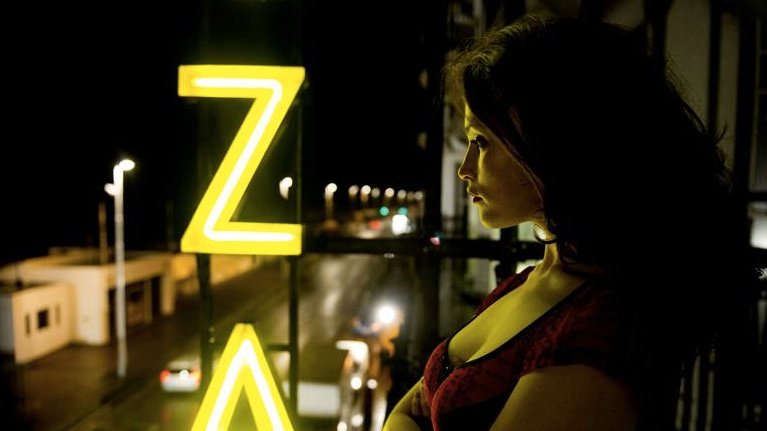 Who made it?  Academy Award-winning director Neil Jordan returns to the world of vampires for the first time since his 1994 Anne Rice adaptation Interview with the Vampire.

What’s it about?  Two present-day female vampires (Saoirse Ronan and Gemma Arterton), ‘sisters’ since the Napoleonic Wars, shack up at an English seaside hotel, where – despite their best efforts to keep their secret safe – their thirst for blood soon results in havoc. 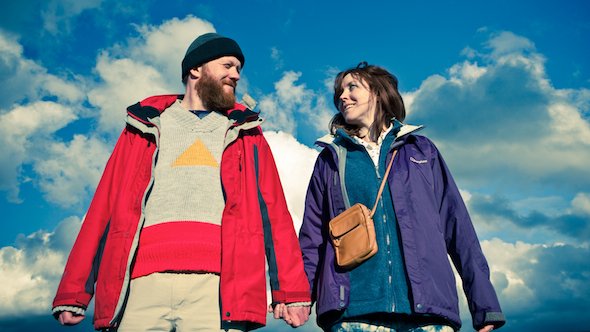 Who made it?  After the acclaim for his searing chiller Kill List (2011), director Ben Wheatley returns with a gory black comedy set in the English countryside.

What’s it about?  On a caravanning holiday, the frustrations of litterbugs, selfish teenagers and over-crammed campsites get too much for frumpy lovers Tina (Alice Lowe) and Chris (Steve Oram), and their romantic retreat quickly leads to bloodshed and mayhem. 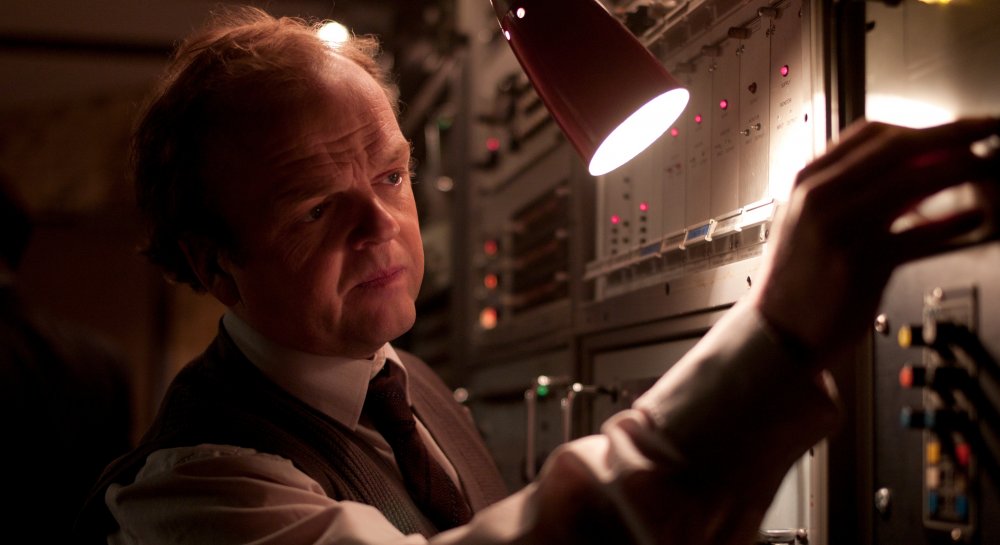 What’s it about?  Toby Jones is a British film sound engineer working on the audio track for an Italian giallo horror film in the 1970s, whose new surroundings set his mind racing in disturbing directions. A tribute to cult Italian horror cinema, Strickland’s film also echoes The Conversation (1974) and Blow Out (1981), classic thrillers on the theme of sound recording.

When’s it out in the UK?  Currently on release. 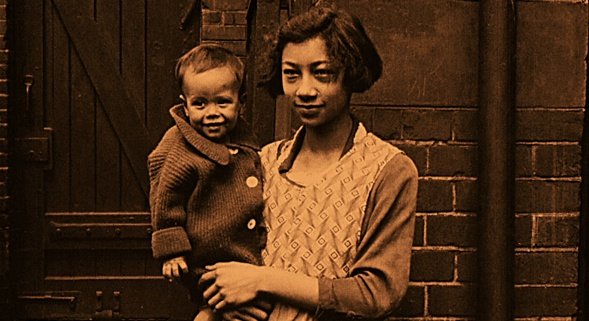 Who made it?  Julien Temple, known for his music documentaries The Great Rock ‘n’ Roll Swindle (1979), The Filth and the Fury (2000) and Joe Strummer: The Future Is Unwritten (2007), now turns his attention to a social history of London since the turn of the 20th century.

What’s it about?  Incorporating archive footage and interviews with Londoners from different walks of life, Temple’s film tells the turbulent story of a city that began the 20th century as the seat of the British Empire, but has since endured world wars, riots and terrorist attacks – while retaining its position as a vibrant centre of culture and innovation.

When’s it out in the UK?  Currently on release.