Amicus and the art of the film poster 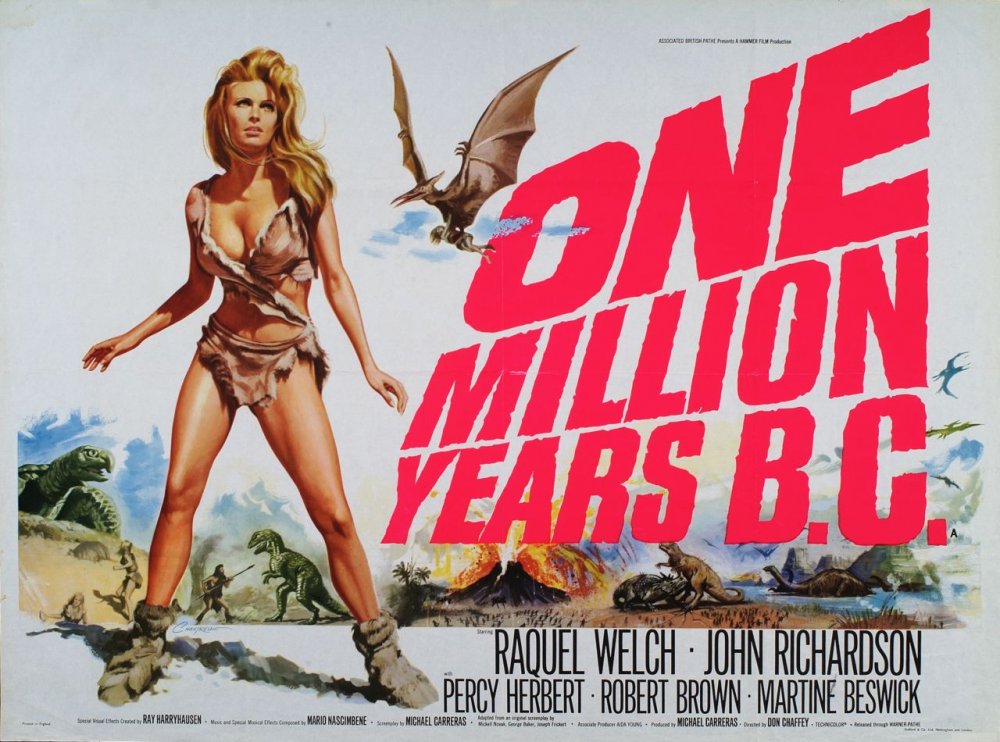 Tom Chantrell: The Man behind the Star Wars Poster, a new documentary about the legendary poster designer, is now free to view on YouTube

Early 1960s teen musicals It’s Trad, Dad! (1962) and Just for Fun (1963), the first two releases by Amicus Productions, gave little warning of the macabre chills that the British film company was about to unleash. Amicus hit its gruesome stride with Dr. Terror’s House of Horrors (1964), the first of a series of anthology horror films combining several short, fantastical tales under one vividly grisly title: Torture Garden (1967), The House That Dripped Blood (1970), Asylum (1972), Tales from the Crypt (1972), The Vault of Horror (1973), From beyond the Grave (1973)…

Founded by two American producers, Milton Subotsky (who would also write many of the films) and Max Rosenberg, Amicus shared some of the same talent with rival horror studio Hammer: actors like Peter Cushing and Christopher Lee, and directors such as Freddie Francis and Seth Holt.

Celebrated poster designer Tom Chantrell, whose prolific career took in everything from Brighton Rock (1947) to Star Wars (1977), also worked for both production houses. For a while Chantrell was ‘house artist’ at Hammer, bringing a ghoulish relish to the campaigns for everything the studio put out between The Nanny (1965) and Taste the Blood of Dracula (1969).

This iconic image for the 1966 prehistoric adventure One Million Years B.C. is typical of Chantrell’s partiality for bold lettering and what film poster scholar Sim Branaghan calls “a riot of brilliantly deployed colour across epic, wonderfully composed canvases.”

Chantrell was the man that Amicus would call on when it embarked on its own series of ancient-world fantasies, derived from the novels of Edgar Rice Burroughs. Each starring Doug McClure and directed by Kevin Connor, this sequence began with 1975’s The Land That Time Forgot, the First World War story of survivors from a torpedoed ship coming across a lost continent where dinosaurs still roam. Chantrell’s action-packed poster enticingly contrasts a German U-boat with exciting primordial drama, while the brash red of the title font is matched to the florid lava of an erupting volcano. 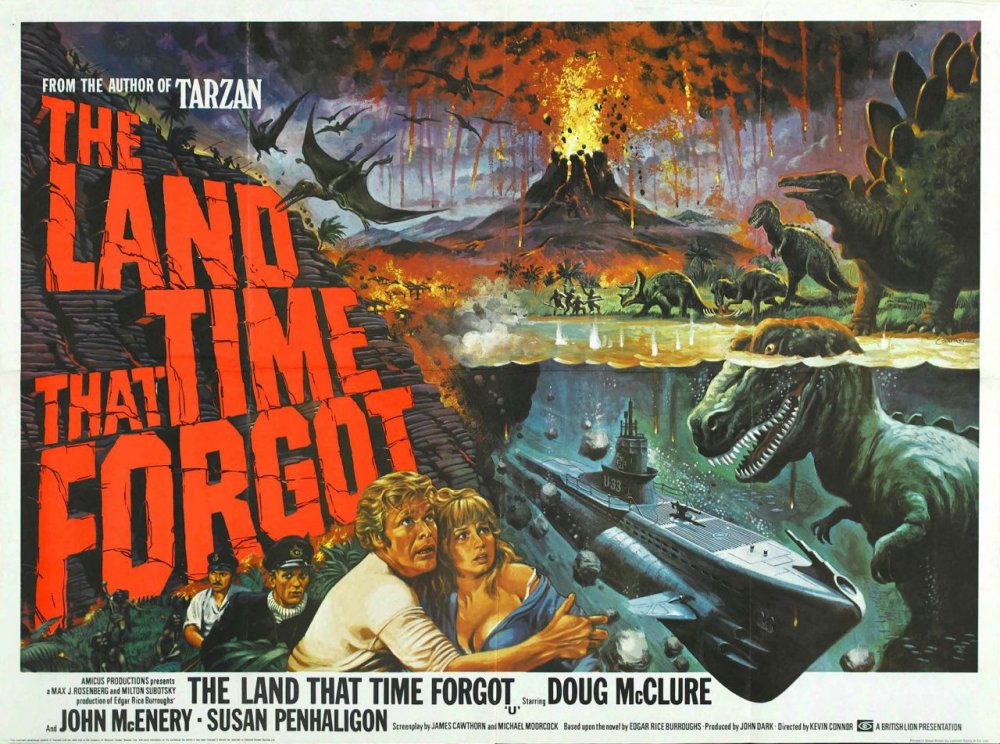 That same epic, carved-out-of-stone font was used in Chantrell’s poster for the following film in the cycle, At the Earth’s Core (1976). This is the story of a Victorian scientist (Peter Cushing) who invents a giant Iron Mole drilling machine and, in the company of his American backer (Doug McClure), drills down into the Earth and unsuspectingly discovers a subterranean world of flying telepathic reptiles. 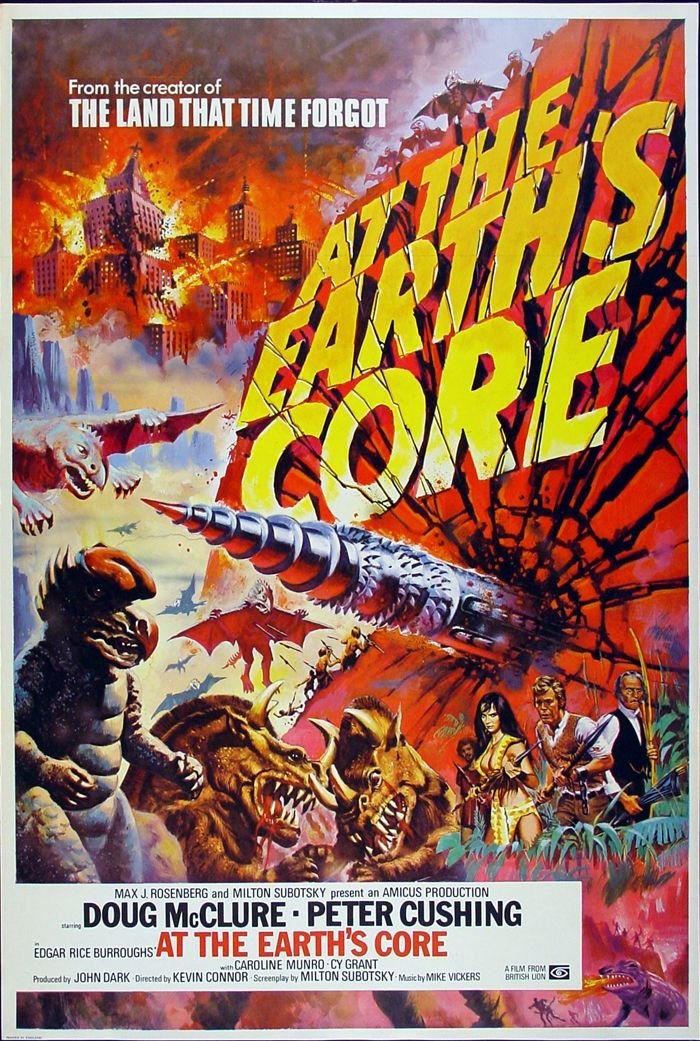 With changing fashion and the rise of computer-aided graphic design in the early 80s, the illustrative craft of designers like Tom Chantrell would soon be a thing of the past. So these eye-catching Amicus posters represent some of the final glories of a lost art.

Watch Tom Chantrell: The Man behind the Star Wars Poster