Flashbacks, a frenetic pace and striking set pieces combine to make this near-abstract crime movie from the director of Black Coal, Thin Ice an exhilarating if skin-deep experience. 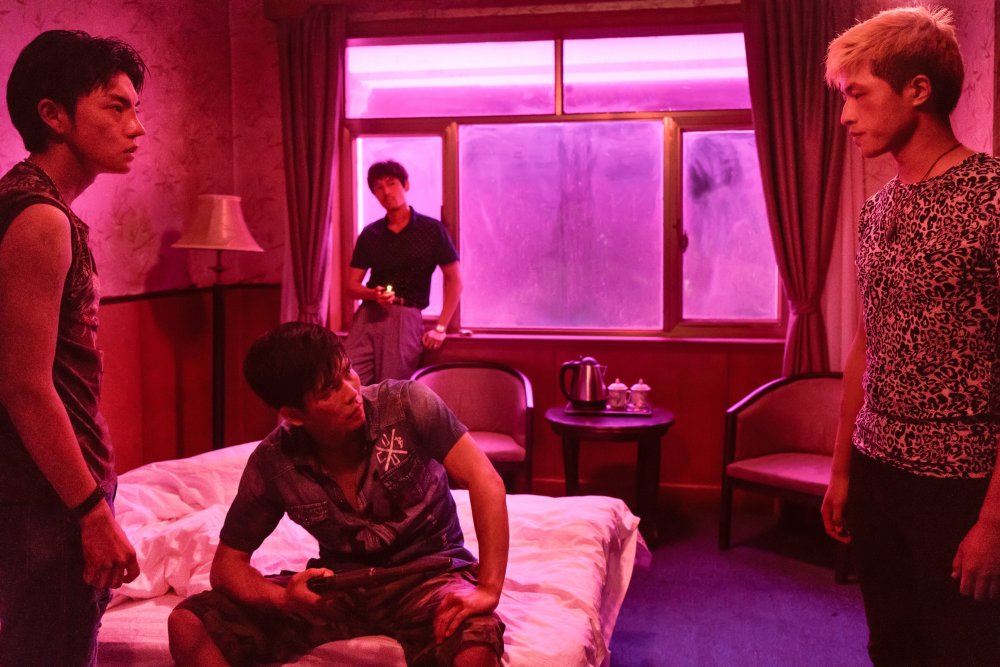 Genre and what it can be made to do formed the main thread running through the first few days of this year’s Cannes Film Festival, with the Competition alone demonstrating how such old chestnuts as the western, zombie film and heist movie can still be bent into striking new shapes. While Chinese director Diao Yinan’s The Wild Goose Lake hardly reconfigures the crime thriller afresh, it does pare it down to the essentials to exhilarating effect, progressively jettisoning the whys and wherefores of plot to focus on little more than two bodies moving through any number of ravishing, noirish spaces.

A man and a woman meet at a station in the pouring rain and each recounts to the other in flashback how they ended up there. Zhou Zenong is a gangster on the run after shooting a policeman dead in the aftermath of a violent altercation and subsequent motorcycle chase with a rival faction; Liu Aiai is a nascent femme fatale apparently contracted by his associates to find his estranged wife and son and now offers herself to him in their place in order to collect the reward. They subsequently flee together to the titular Wild Goose Lake, pursued both by an enraged police detective and his herd of officers as well as the still-smarting opposing faction, with numerous gang members and informants thus being gorily picked off along the way.

While the numerous characters, temporal leaps and breakneck pacing means considerable attention is initially required to keep precise track of what’s happening, narrative takes a back seat to image and accompanying sensation once the basic set-up has been laid out. Yet even before Zhou and Liu set off for the lake, Diao has already been mounting set piece after striking set piece, whether the fight between the two gangs in a hotel basement that practically fuses all the combatants into a single whole, a nocturnal chase sequence in which only the glowing neon sneakers from an earlier open-air party reveal where each figure happens to be, or when the police trail a gang member through a zoo before riddling him with bullets, each gunshot making different hides, limbs or frightened eyes shine forth from the dark. 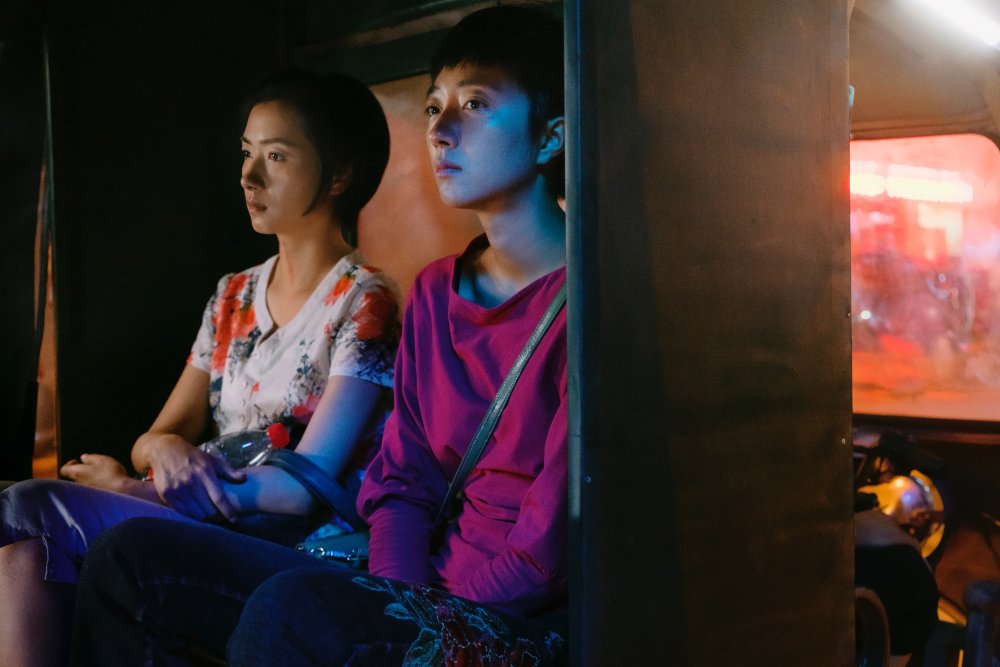 Once Zhou and Liu are on the run, all that now requires resolution is how they might be apprehended and whether there will be betrayal along the way. This new simplicity enables Diao to focus on the film’s true concerns: using light, shadow, buildings, bodies and vehicles together with a palette of often highly artificial colours to craft any number of beguiling spaces for the protagonists to pass through, with the vast silhouettes cast against walls, clouds of mist over the lake or blood diffusing through water eventually coming to seem of equal, if not greater consequence than their actual plight. When, for example, the duo skulk in the gloom to avoid being seen by the motorcycles passing by above them on the road, it also feels like an excuse to linger on the headlights dancing over the horizon, like some impossible flying saucer preparing to land.

As image comes to trump narrative again and again, it’s no surprise that Zhou’s ultimate fate produces more of a shrug than any sort of emotional reaction, although there is at least still one more elegant twist to come. Perhaps that’s the inevitable pay-off for letting one’s characters sink into the background, especially when said background feels remarkably de-policitised; a fairly dubious achievement in today’s China. And it’s this, if anything, that proves The Wild Goose Lake’s Achilles heel: no matter how stunning the imagery, it’s always going to stick longer in the mind when paired with wider meaning.