If this really is Michael Bay’s final Transformers film, the director has chosen to finish as he started, with a brash, confusing blockbuster that borrows from everywhere and goes nowhere. 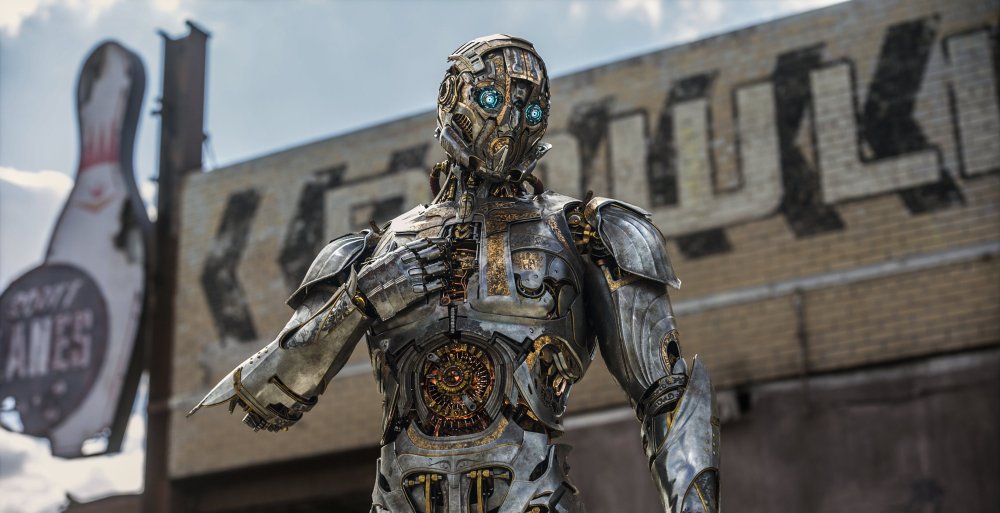 That line comes in the opening sequence of Transformers: The Last Knight, as men in armour fight a ferocious battle in a field in England, sometime in the Dark Ages. As King Arthur’s small band is overwhelmed by enemy forces, a drunken Merlin (Stanley Tucci) rides in with an alien staff and a fire-breathing dragon formed of fallen Transformer knights.

As bonkers openings go, this is typical for the Hasbro toy-based franchise. After all, Transformers: Revenge of the Fallen (2009) featured a prologue set in 17,000 BC, while Transformers: Age of Extinction (2014) began in the Cretaceous period. Now director Michael Bay is merely proving that Guy Ritchie’s King Arthur: Legend of the Sword is not the only big-budget daftfest of 2017. Arthur lives to fight another day, so ‘the end’ here is in fact merely a turning point in the history of human-Transformer relations – which will become relevant in the rest of the film’s more contemporary Bayhem.

The Last Knight, however, is the end – not of the franchise itself, whose continuity, reforged in a mid-credits coda, is already planned in further sequels and spin-offs, but rather, according to Bay himself, of the director’s involvement in the franchise. If this really is Bay’s last Transformers film, he clearly plans to finish as he started, with a confusing, apocalyptic battle involving Earthlings and alien ‘robots in disguise’, in a climax that loudly echoes his four previous instalments. 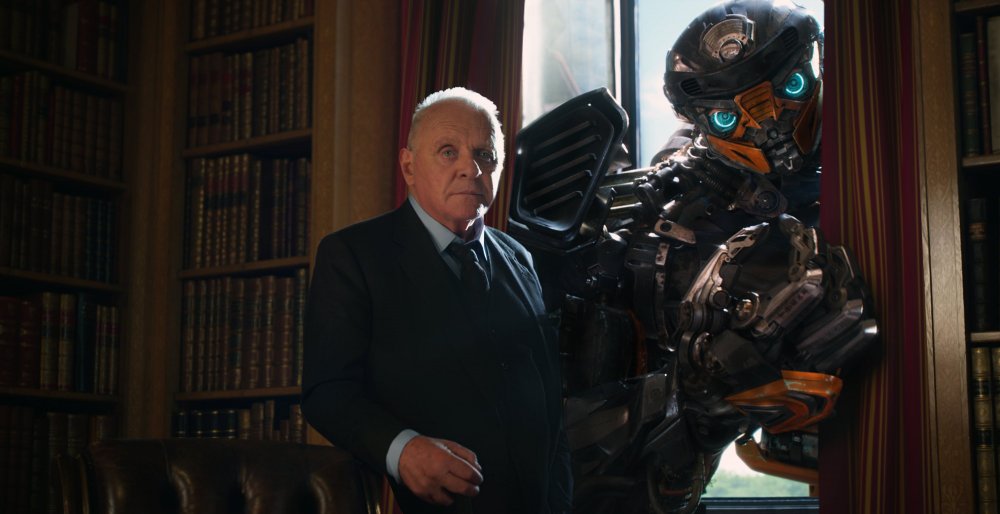 The Last Knight is also an end of sorts to cinema. A brash, often incoherent and relentlessly dull postmodern hodgepodge of images and ideas pilfered from other epics (from Arthurian legend to Star Wars) and even more nonsensical connect-the-dots plotting, the film regularly blows stuff up in an explosion (or seven) of overwhelming effects, while dumbing down the exposition at every turn – even, at one point, having a scientist describe the end of the world via a popcorn analogy seemingly readymade to be noisily swallowed by the film’s ideal audience. There are three macguffins – a talisman, a staff and a book – the last of which is there purely to let John Turturro literally phone in his performance as recurring character Seymour Simmons. The only real novelty is a contingent of English stereotypes, from preserver of secret histories Sir Edmund Burton (Anthony Hopkins) to his sociopathic, expressly C3PO-like robot butler Cogman (Jim Carter) and Oxford Arthurian scholar Vivian Wembly (Laura Haddock).

If the film is concerned with destruction on a global, nay interplanetary scale, it nonetheless resorts constantly to a puerile mode of ‘grounded’ humour that always feels tonally misjudged and is seldom actually funny. The result is an exhausting distillation of everything that can possibly go wrong with a blockbuster, and will no doubt make a mint. Still, once you have seen what the end looks like, you will only wish it had come sooner.

Related to Transformers: The Last Knight review – a dumbed-down daftfest