A Star Is Born first look: Bradley Cooper and Lady Gaga revive a Hollywood tale for the YouTube age

Bradley Cooper’s accomplished debut stars Lady Gaga as an aspiring singer looking for a break, while the director plays the sozzled rocker who gives her a hand up. 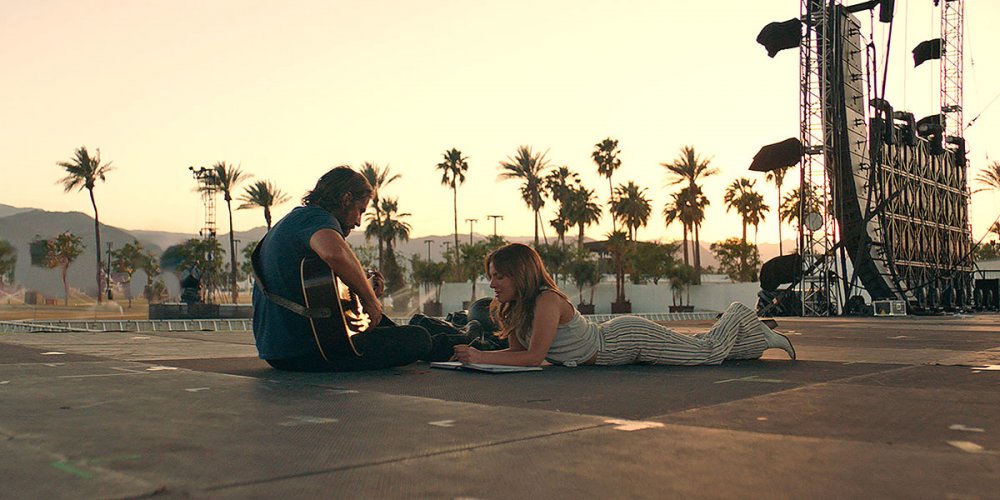 Despite being the third remake of William A. Wellman’s 1937 romantic melodrama, this particular riff on A Star is Born approached its Venice premiere as an intriguing unknown quantity, being both Bradley Cooper’s directorial debut and the first Hollywood star vehicle for pop high priestess Lady Gaga.

Hewing fairly closely to the narrative beats of Frank Pierson’s 1976 rock musical iteration, Cooper stars as Jackson Maine, a grizzled country star clearly past his prime but still able to draw massive crowds on account of his robust middlebrow tunes and louche charisma. Hell-bent on drinking himself into a stupor after a gig one night, he finds himself self-consciously propping up the bar at a gay venue, where he catches waitress and aspiring singer Ally (Gaga) capping off a drag show with a barnstorming rendition of Edith Piaf’s La Vie en Rose. It’s an exuberant sequence that tips its hat to Gaga’s own origins as a cabaret club performer, and to her legion of fiercely loyal queer fans, some of whom will surely get a particular kick out of a scene-stealing cameo from Ru Paul’s Drag Race star Shangela Laquifa Wadley.

Jackson is instantly smitten with Ally and floored by her musical talent, and so gives her the big break that has thus far evaded her on account of her allegedly imperfect appearance – specifically, she’s been repeatedly told by executives that her nose is too big for her to succeed as a performer. Happily, a single guest appearance at a Jackson Maine concert, and the viral YouTube video that ensues, is all it takes to catapult her towards both superstardom and a heated romance with her mentor. 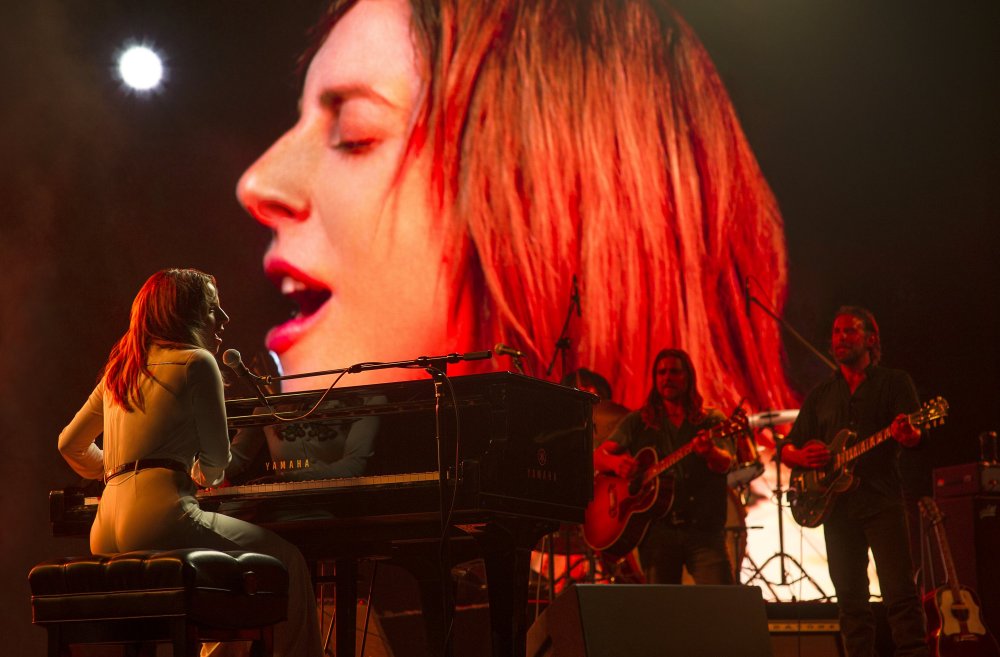 The film could easily have played out as a staid tale of a patriarchal industry gatekeeper and his younger ingénue, but Cooper ensures that the dynamic between the pair is even-handed from the outset. In the Pierson version, the central couple’s first date is derailed when hell-raising rocker John (Kris Kristofferson) gets into a brawl while bar singer Esther (Barbra Streisand) stands by helplessly. Here, a comparable ruckus unfolds, but it’s Ally who throws the punch, with Jackson spending the rest of the night tending to her damaged hand.

The lead performances are both extremely solid. Gaga subtly conveys Ally’s gradual growth in poise and confidence, and is as convincing as a down-on-her-luck wage slave as she is as a pop diva. Cooper meanwhile renders Jackson’s self-destructive tendencies alarming and pitiful, and does a fine job of appearing perpetually drunk without resorting to hammy theatrics. When his behaviour inevitably begin to jeopardise his relationship with Ally, confrontations between the pair are laudably muted; displays of intense emotion are instead largely held back for the musical numbers. Here, again, the film delivers the goods – in particular, The Shallows, the rousing power ballad that serves as Ally’s starmaker, is as strong as anything on Gaga’s stadium rock-tinged sophomore album Born this Way.

It’s not all plain sailing. The couple’s wedding scene, which includes a gratuitous close-up of a single tear running silently down the bride’s cheek, is jarringly hokey. And Ally’s smarmy young British manager Rez (Rafi Gavron) proves an irritatingly cartoonish antagonist. But the occasional bum note aside, this is broad-strokes filmmaking of the highest calibre.

Related to A Star Is Born first look: Bradley Cooper and Lady Gaga revive a Hollywood tale for the YouTube age