From the S&S archives: To Have and Have Not – the review, the trailer

“Poor stuff”, wrote our original reviewer (and worse) in 1945. But come the YouTube age, our critic was already scrutinising multiple unheralded angles on that famous Bogart-Bacall kiss… 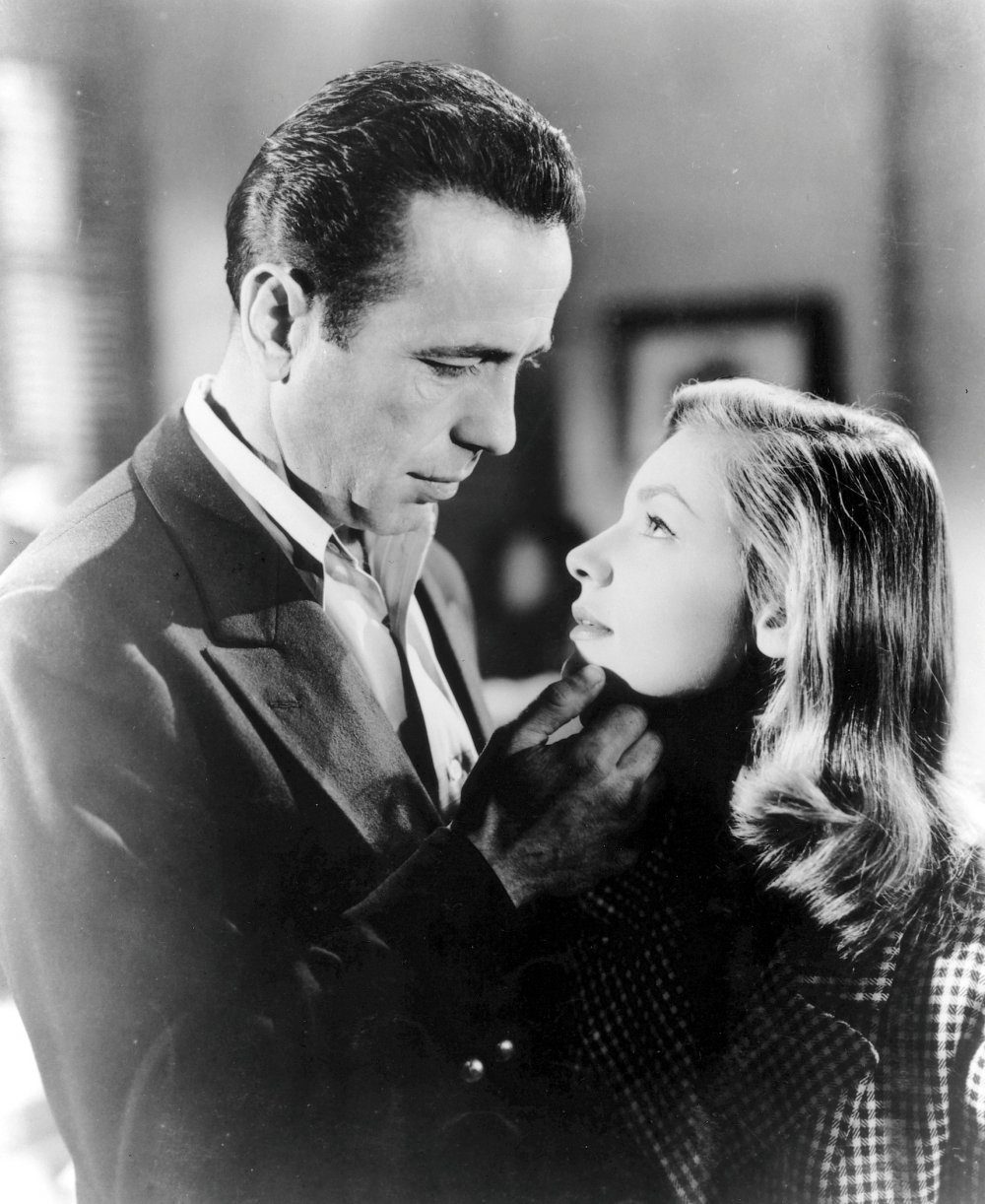 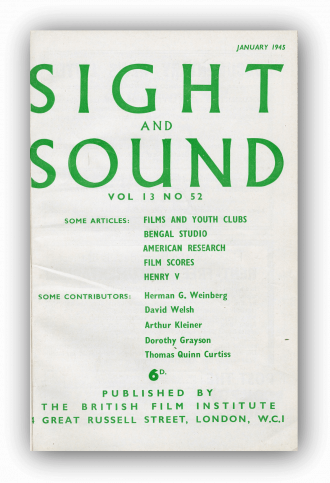 To Have and To Have Not, from Hemingway’s novel, changes the locale from Cuba to Martinique under Vichy to drag in the war (more likely to make it ‘timely’). The whole to-do about this film seems to have centred around the debut of Lauren Bacall, a dour-faced vixen whom the critical boys have confused with Dietrich, the Empress Poppea and certain of their more esoteric dreams. A more embarrassing portrayal of a femme fatale I have ever seen.

Equally embarrassing was the condescension with which that excellent actor, Dalio, is tolerated (that’s the only word for it) in the cast. A player of exceeding warmth, subtlety and intelligence, it is is shameful to see him treated like a stooge in a role any dolt could have played. But he’s a poor French refugee, here, and I suppose he’s more than glad to get the part, etc. – that’s the attitude.

And asking an audience to laugh for two hours at the delirium tremens of a man suffering from alcoholism is a grisly thing. But the audience laughs. Like Casablanca, which it sets out to duplicate to the last desperate display of manliness by Humphrey Bogart, it will, no doubt, earn a fortune. 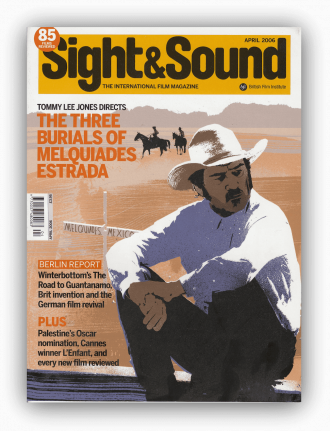 Think you know To Have and Have Not? Think again! There’s more of your favourite films in trailers than you may have noticed. Different shots and takes sometimes give the classics a whole new twist.

Every documentary on Bogart and Bacall (“The Only Kind of Woman for His Kind of Man!”) notes their historic first kiss in To have and Have Not (1944), but in fact their first screen kiss happens in a trailer out-take. “It’s even better when you help…” is shot from an alternative angle with a different delivery, and Bacall’s hair doesn’t hide her face. We also get Bacall’s more mishcievous delivery of “I’m hard to get, Steve. All you have to do is ask me, ” among four alternative takes in all.

Related to From the S&S archives: To Have and Have Not – the review, the trailer