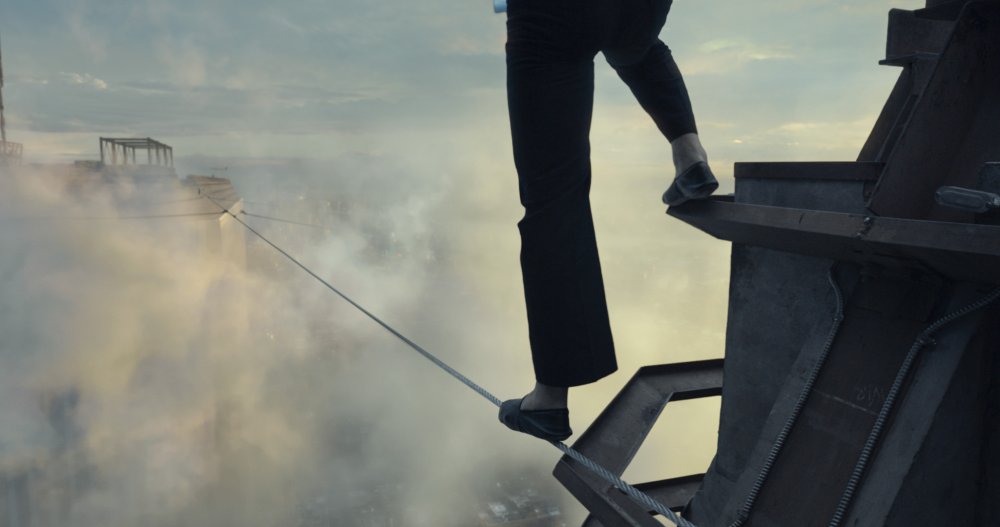 There were two voids in Man on Wire, James Marsh’s 2008 documentary. One was the yawning 110-storey space beneath Philippe Petit’s feet as he walked on a steel wire between the twin towers of New York’s World Trade Center. The other lay in the fact that only still images of Petit’s extraordinary stunt existed: at the very height of Marsh’s film, there was no actual film.

So here is The Walk, Robert Zemeckis’s dramatised vision of Petit’s great ‘coup’ of 1974, in which the full technical might of Hollywood CGI, 3D and Imax are recruited to fill that gap. But before that one almighty set piece, so big they named the film after it, there must be a story. So Joseph Gordon-Levitt as Petit introduces himself perched on the Statue of Liberty’s torch with the twin towers over his shoulder, and takes us back to the start. We see Petit discovering the circus as a child, learning the rope, scraping by as a busker, falling in love too with a girl and, crucially, falling in love with a photograph of the World Trade Center. 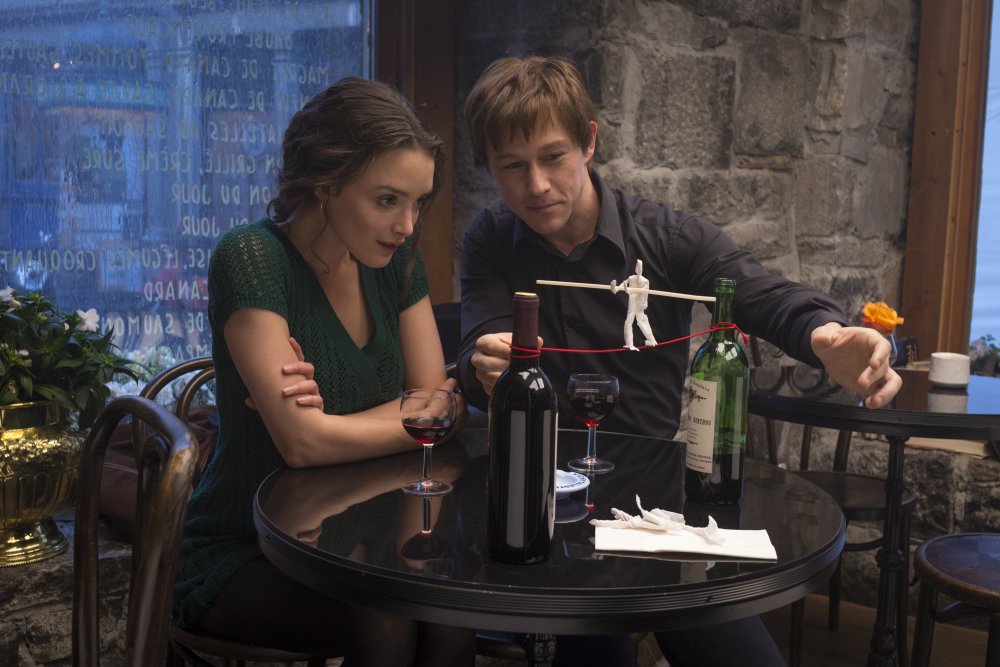 All of this is standard Hollywood storytelling: the hows and whys of motivation and character that brought Petit to take that critical step in which he transfers his weight from tower to wire. Yet as Petit himself famously told the NYPD, “There is no why.” Marsh’s decision to treat the story as a heist film, focusing on the minutiae of the stunt’s mechanics rather than finding the origins of an idée fixe in biographical backstory, acknowledged as much. It doesn’t help here that Gordon-Levitt as Petit covers the full dramatic range from impish twinkle to twinkling impishly. It is hard, frankly, not to root for gravity in certain scenes.

When The Walk finally gets to the walk, Zemeckis pulls out all the stops – then chucks the stops out of the window. We see Gordon-Levitt from above, from below, from each side, from each tower, in gyroscopic tracking shots, in wide shots, in close-ups on his face, in close-ups on his injured foot. And yes, your palms sweat and your stomach lurches. But after 15 minutes staring into the yawning void, you begin to yawn back. The average rollercoaster achieves similar effects, which calls to mind a previous 3D Imax outing by Zemeckis, 2004’s The Polar Express, which padded out Chris Van Allsburg’s short children’s book to feature length with runaway-train sequences. 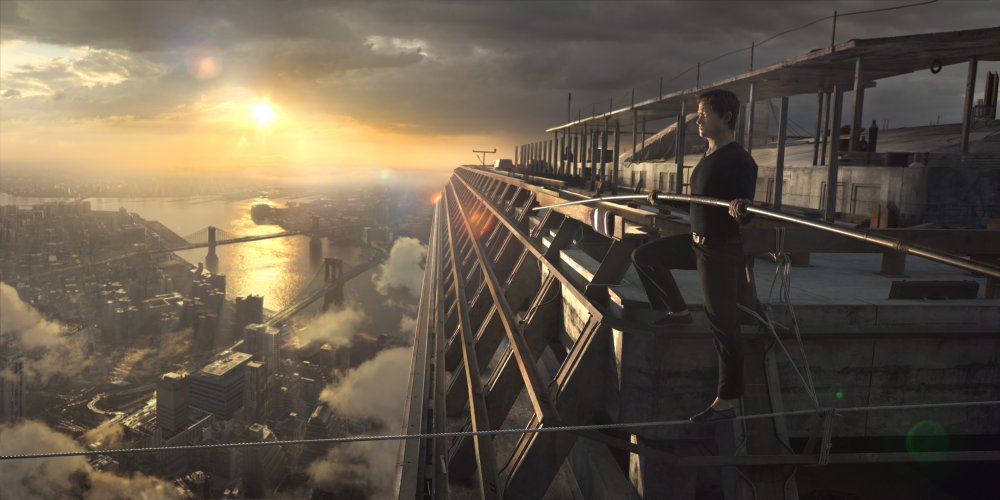 It’s hard in the end to think of a single aspect of Petit’s feat that is better served by Zemeckis’s treatment than Marsh’s. Marsh banned any kind of nod, implicit or explicit, to the towers’ eventual fate, aware that viewers would bring their own awareness. Zemeckis by contrast has Charlotte Le Bon as Petit’s girlfriend breathe: “You’ve given them a soul!” Shortly afterwards, the film fades, very, very slowly, on an image of the towers burnished by an elegiac sunset.

The Walk makes clear that Marsh’s reliance on stills was a strength, not a weakness. It invested his film’s payoff with an entirely appropriate stillness and a sense of balance. Zemeckis, working so hard to re-enact Petit’s performance with noisy pyrotechnical magic, misses that it is above all a marvel of intellectual rigour – probably one of the most dazzling feats of French rationalism since Pascal’s Pensées. What is more flawlessly rational, more thrillingly cold-blooded, than to say, if I can walk safely on a wire two feet off the ground, why not at 1,368 feet?

☞ See who nominated Man on Wire in our Greatest Documentaries poll

Related to Review: The Walk