Pain and Glory first look: Pedro Almodóvar’s self-portrait of the artist as addict

Almodóvar is in introspective mood with his latest, as Antonio Banderas plays a film director at the end of his career looking back on his life with the help of the occasional high. 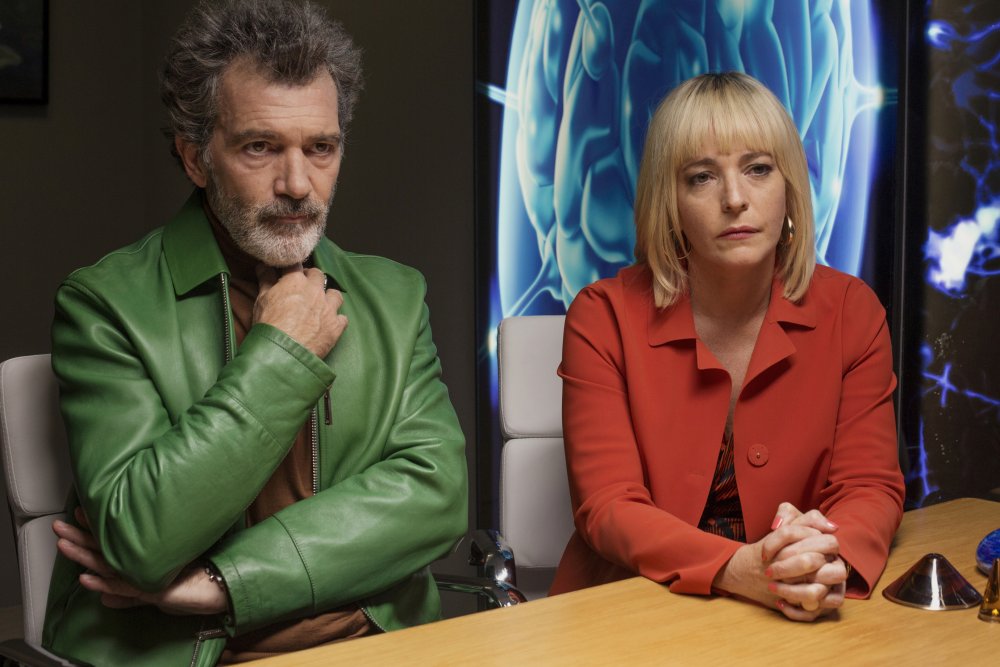 To say that Pain and Glory is a self-absorbed film is only to say that it is more or less all about its director Pedro Almodóvar, with his avatar Antonio Banderas performing him as someone transformed through age and pain to a rueful, gentle ghost of his former self. Banderas (careworn as we have never seen him before) plays the barely fictional film director Salvador Mallo, a sly, cautious figure reduced to self-reflection (and self-medication). Due to a list of painful ailments, Salvador no longer feels physically capable of making any more films. Since Almodóvar has gone to such lengths as to exactly reproduce his own apartment, right down to the book spines, we can take this portrait as a selfie and wonder, in that case, how he managed to make such an elegant, wistful and mischievous film if he is so afflicted.

That context of physical discomfort may explain why Pain and Glory is a film of such tight scope, with a small range of localities – even when it’s flashing back to Salvador’s youth – focused on the domestic. But then Almodóvar has always been adept at suggesting things and places he doesn’t show through the powers of inference and performance.

Here the hinterland is a previous film, Taste, which would be roughly contemporaneous with the real director’s Law of Desire. It is being resurrected as part of a complete retrospective of Salvador’s films at the Spanish cinematheque and Salvador decides, almost on a whim, that he wants the film’s lead actor, Alberto Crespo (Asier Etxeandía), to join him for the film’s Q&A, even though they fell out years ago and haven’t spoken since. 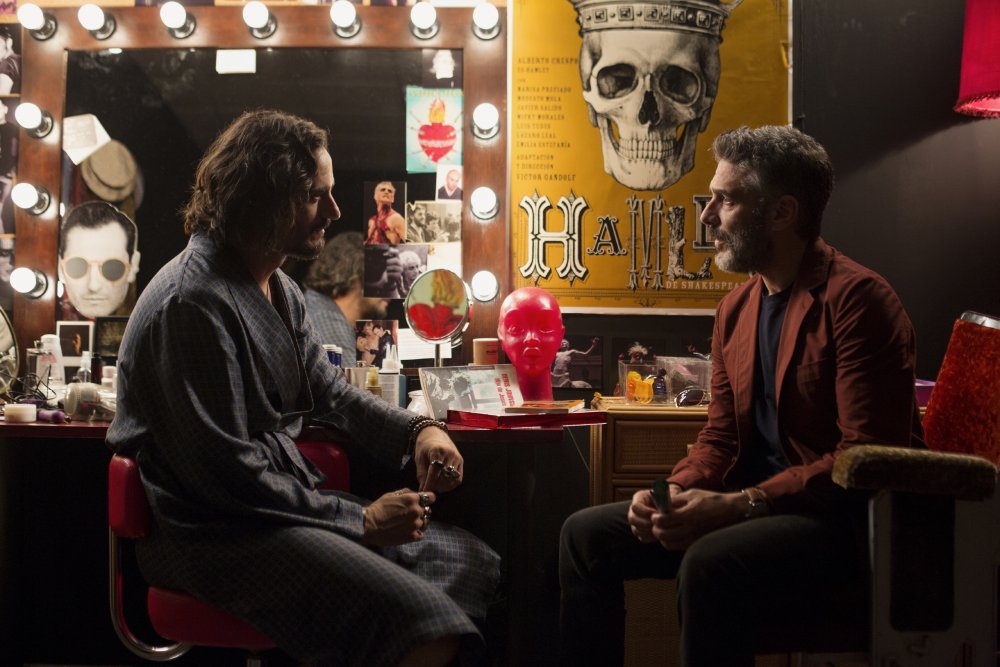 Asier Etxeandía as Alberto Crespo and Leonardo Sbaraglia as Federico

They meet and bond over Crespo’s addiction to ‘chasing the dragon’, which Salvador finds a more effective treatment for his ailments than the range of pills he crushes into a paste and swallows every day. It also gives him ready access to reveries on his past, such as watching his mother Jacinta (Penélope Cruz) washing clothes by the river with her friends when he was a boy (a clear nod to Goya’s painting The Washerwomen) and the passion that overwhelmed his nine-year-old self when he watched a labourer, who helped decorate the cave home his family have been forced to move to, strip to wash himself.

But Crespo will only turn up for the screening if Salvador allows him to adapt his short story Addiction for the stage. It is a pressure on this film’s credulity that the film retrospective is planned so far ahead that Crespo can squeeze in the writing, rehearsals and run of a one-man show between being asked to take part in a Q&A and that Q&A happening. That said, the playoff between film and theatre is achieved as seamlessly as it is in, say, All About My Mother, even if it’s hard to imagine why people would go to the theatre to experience what seems like an extremely solipsistic one-man-show. 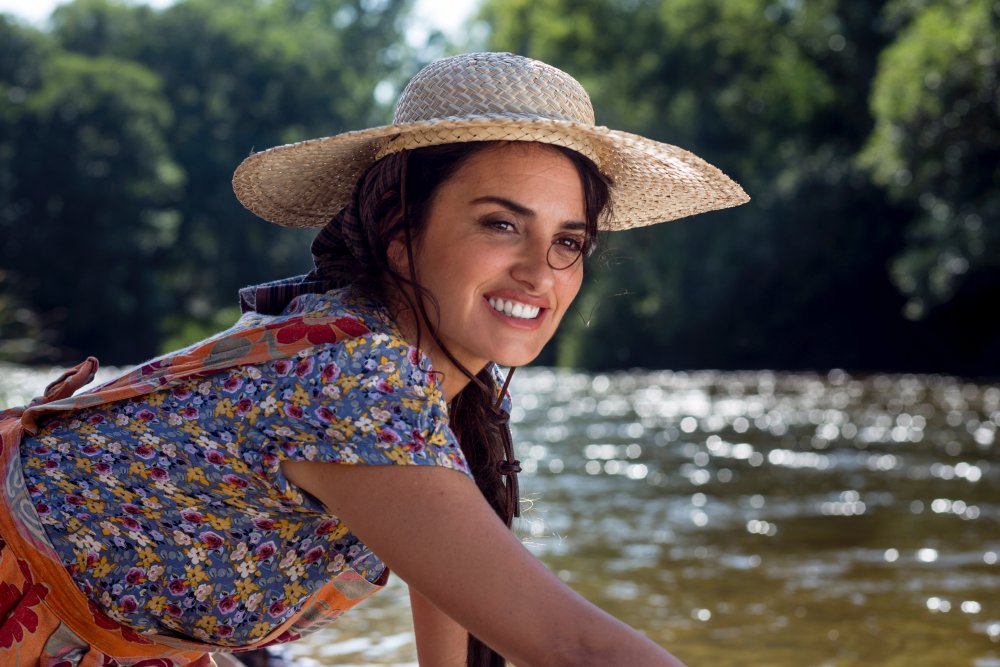 Almodóvar’s trademark adoration of female divas takes second place here, though Cruz plays Jacinta as an idealised beautiful mother and there are potent scenes towards the end of Salvador with the elderly version of Jacinta (Julieta Serrano, bearing no resemblance to Cruz) who, despite his success, has plenty to admonish him with. It’s an exquisitely put together film, beautifully designed, much of which has lingered in my memory, but I wonder how much interest and pleasure someone unfamiliar with Almodóvar’s previous work could derive from it.

I also wonder if Almodóvar is hinting that filmmaking is his real addiction. I have never met a director who wanted to stop and I hope Almodóvar is no exception.

Related to Pain and Glory first look: Pedro Almodóvar’s self-portrait of the artist as addict