In his second film, Juris Kursietis finds both exploitation and an unsettling vein of black comedy in the misfortunes of a Latvian butcher in Belgium. 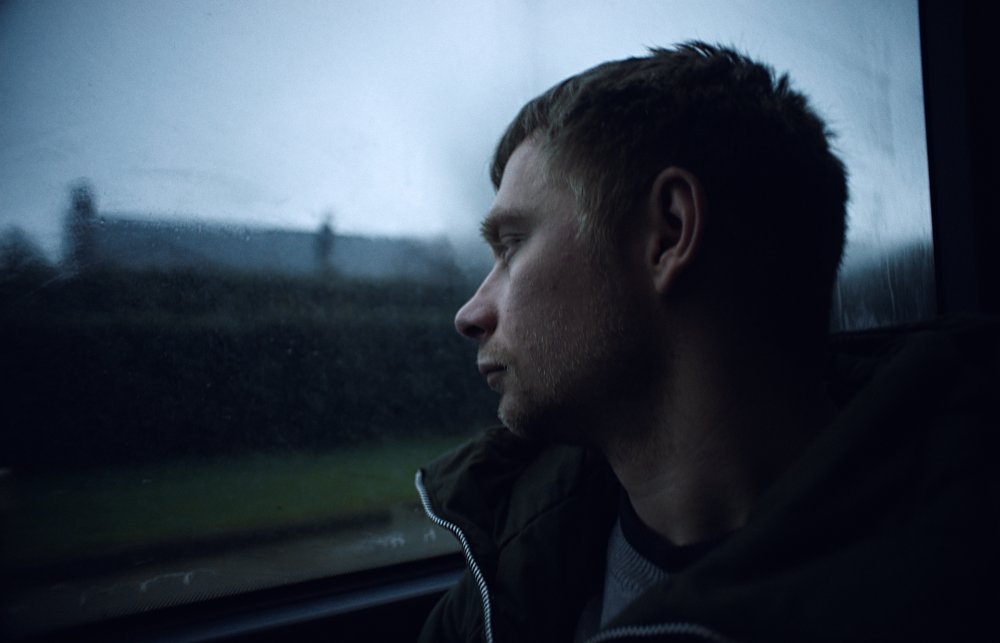 Valentin Novopolskij as the titular Oleg

Juris Kursietis’s sophomore film is the result of research by the director into the issue of unlawful workers in Europe, kept in miserable conditions and often deprived of their papers. His extensive inquiry into this phenomenon, which informs Oleg’s nerve-wracking story, has yielded a film with an unexpectedly zesty feel to it, which is frequently hilarious. Kursietis’s ability to anchor his thoughts on precarity and exploitation in a fully imagined drama with a singular tone is what makes Oleg such a bracing watch.

The film finds its title character – played with everyman candour by Valentin Novopolskij – working as a butcher in Belgium, with other immigrant Latvian workers, and sending money home to his grandmother. These scenes at the meat factory are well observed, finding a strange beauty in meat cleaved into clean cuts from a full, swinging carcass, and capturing a cheery, absurdity-tinged camaraderie from the workers. In a joyous scene early on, one of the workers is mercilessly teased for calling his dog ‘Brexit’: “You’re Latvian! Brexit is the British thing, where they don’t have any money!” This scene gives an idea of the sometime loopiness of Oleg, which is surely the only film in Cannes this year to give a shout-out to Gordon Ramsay.

That this absurdity sits perfectly well with the film’s painful story is testament to Kursietis’ formal rigour and his rich storytelling. Oleg, having been unfairly fired from his factory job, finds himself without prospects and vulnerable to the preying Andrzej, an unbalanced small-time criminal exploiting a number of workers in menial jobs in return for room and board.

Even here, though, the film is strangely vivacious, deriving a sort of glee from Dawid Ogroznik’s wonderful performance in the role: Andrzej’s preposterous mood swings are so unpredictable, his transitions from puppyish to terrifying so swift, that they are frequently uproarious. At one point, when coaxing Oleg to rob a garage with him, he concludes his entreating with “…and if you don’t do it, I’ll drown you in the canal.” Elsewhere, Kursietis wrings extraordinary black humour out of a terrifying scene where Andrzej drags Oleg to the woods to practise shooting a gun: Oleg, shaking with fear, nearly shoots himself in the foot on two occasions, which he brightly judges to be “good enough”. 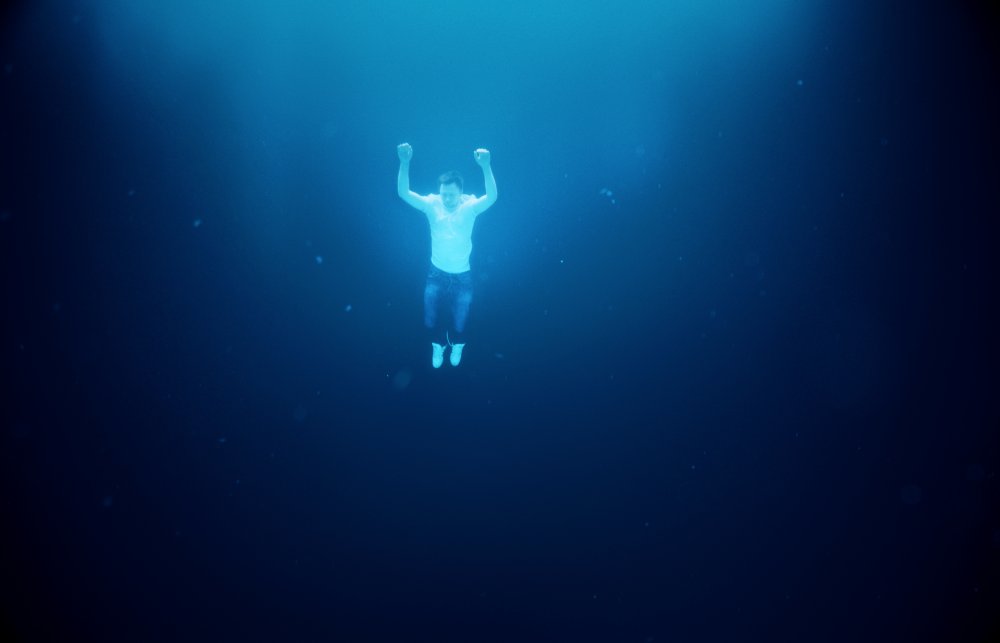 Alongside this unsettling comic vein – which also finds expression in a delightful extended sequence where Oleg escapes to Ghent and sleeps with a socialite while passing himself off as an actor – the film proposes a thoughtful meditation to do with faith. Oleg discusses the symbolism of the Lamb of God in voiceover, and there is a beautiful scene in Ghent where he visits the Adoration of the Mystic Lamb triptych by Hubert and Jan Van Eyck, lingering on the image of the creature atop its altar. Where the story of Job might seem an obvious parallel for Oleg’s protracted misery, the agnus dei lends the story disquieting sacrificial overtones. In a clever touch, Kursietis overlays certain scenes with intense, pitchy choral music, turning the story of Oleg’s suffering into one of almost hallowed martyrdom.

Throughout, Kursietis’s formal qualities as a director are in evidence, visible in his handheld sequences and dizzying close-ups that emphasise the protagonist’s alienation, as well as in metaphorical inserts of Oleg swimming in a frozen lake beneath a cap of ice. The edit is kept tight, yielding smart visual jokes and seizing community life on the fly.

If Oleg is brisk and surprising, it still finds time to make shrewd points, and is devastating about stateless victims of a globalised economy, exploited for the profit motive. The film is also pragmatic and brutal on the role of women in this system, in its depiction of Malgosia, Andrzej’s long-suffering girlfriend. It’s to Oleg’s credit that it doesn’t seek a deus ex machina that would have felt deserved by the end of its main character’s tribulations, but instead returns him to his frozen lake as an icon of struggle, kicking, seeking, thrashing for light and air.