This enchanting hybrid film about a box of archived letters may well be a breakthrough for independent filmmaker Sofia Bohdanowicz – a sweetly awkward tale of personal discovery. 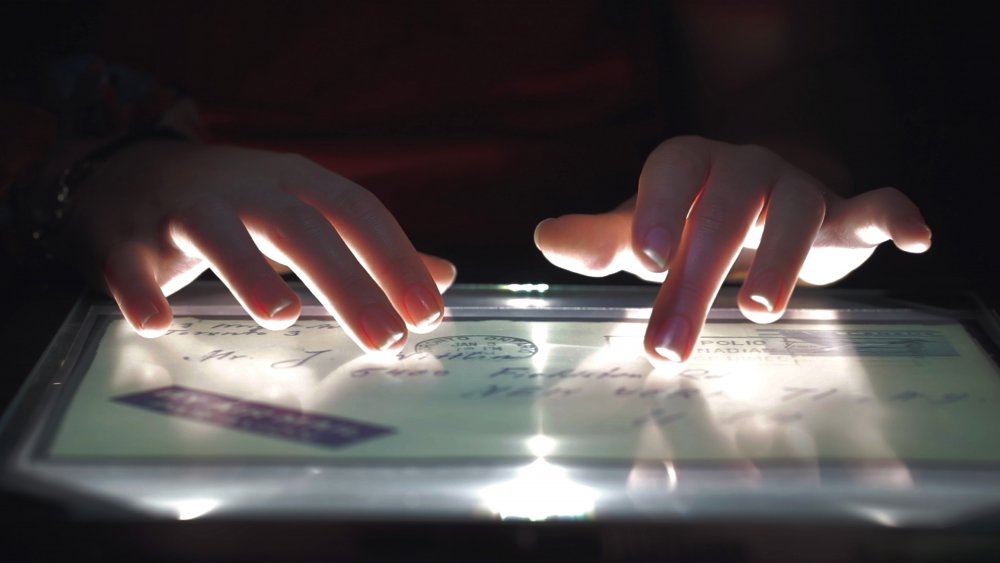 Sofia Bohdanowicz is a Torontonian whose slender films walk the lines between amateur and professional, fiction and documentary, and which share a common theme of youngsters calling back to previous generations in a quest for nourishment. Her most well-known previous movie, 2017’s Maison du bonheur, was a 62-minute tour of pleasures shot on warm 16mm, in which Bohdanowicz herself visited a friend’s septuagenarian aunt in Paris and basked in the contact high of her hortensia garden, challah dough and pearls of wisdom.

MS Slavic 7, which clocks in at 64 minutes, is shot digitally and is less a compendium of comforts, but traverses a similar path of searching. The title refers to the library call number of an archived series of letters between Bohdanowicz’s great-grandmother, the poet Zofia Bohdanowiczowa, and the Nobel Prize-nominated author Józef Wittlin. Both had been displaced from Poland during WWII and shared a correspondence between 1957 and 1994, when Bohdanowiczowa lived first in Penrhos, Wales, and later in Toronto, while Wittlin settled in New York City.

Searching through the letters is Audrey, a character who made appearances in Bohdanowicz’s feature Never Eat Alone (2016) and short Veslemøy’s Song (2018). Originally intended as an analogue for the filmmaker, Audrey has subsequently absorbed characteristics of the actor playing her, Deragh Campbell, as well as generating something of a life of her own. The complication between what constitutes imagination and reality is a curiosity that the movie takes in its stride, opening with title cards explaining the factual context of the letters, continuing with documentary-like scenes and then clearly moving into staged dramatic moments. 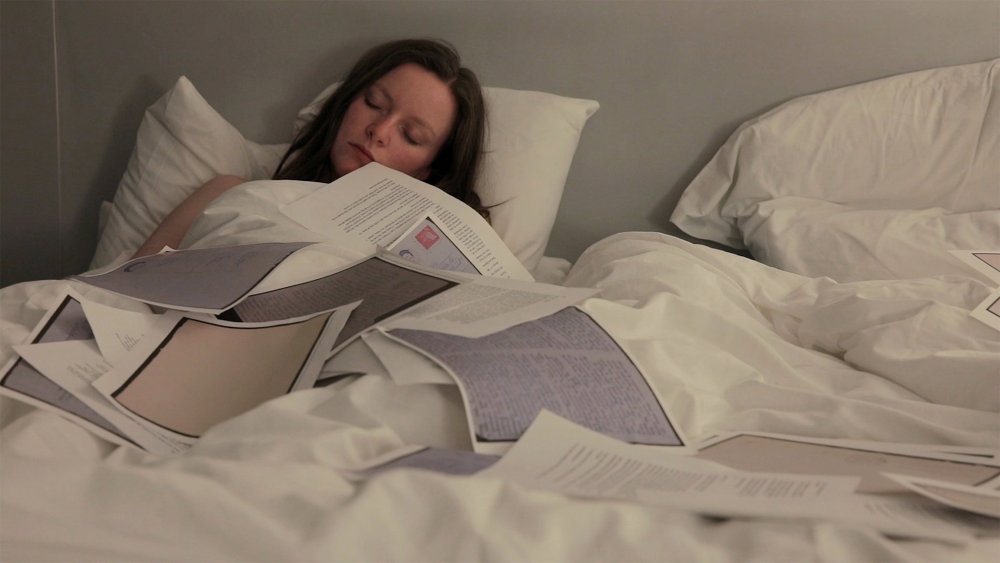 Audrey discovers through the letters that Zofia didn’t want Józef to stay in New York; she believed “you’re smashed by the city,” that urban living was “the utmost evil of our times” and that he could do his best work in the countryside. As might be expected from two wordsmiths cast adrift by the turbulence of war, the letters are articulately suffused with emotion: “We met on the day of atonement when the sky swelled with the souls of Israel,” writes Wittlin. “Being here is like being in a hearth in God’s house,” observes Bohdanowiczowa.

The young protagonist, meanwhile, unpacks her belongings in an anodyne hotel room whose main lifelines are a pod-powered coffee-maker and shop-bought bottles of wine. The letters provide a template of perseverance and authenticity, and in a protracted stream of consciousness, Audrey grapples with their power: “There’s something heartbreakingly desperate about how there’s intention in the very meaning of a letter… a letter is so completely tied to its objecthood, that reinforces the content.” In another lovely scene, Audrey and a translator reflect on how Bohdanowiczowa gave Wittlin the nickname ‘mint’, in the sentence, “I feel for you, mint.” It’s a herb that cuts through other flavours, reflects the translator – there’s an indomitable quality to its aromatics. 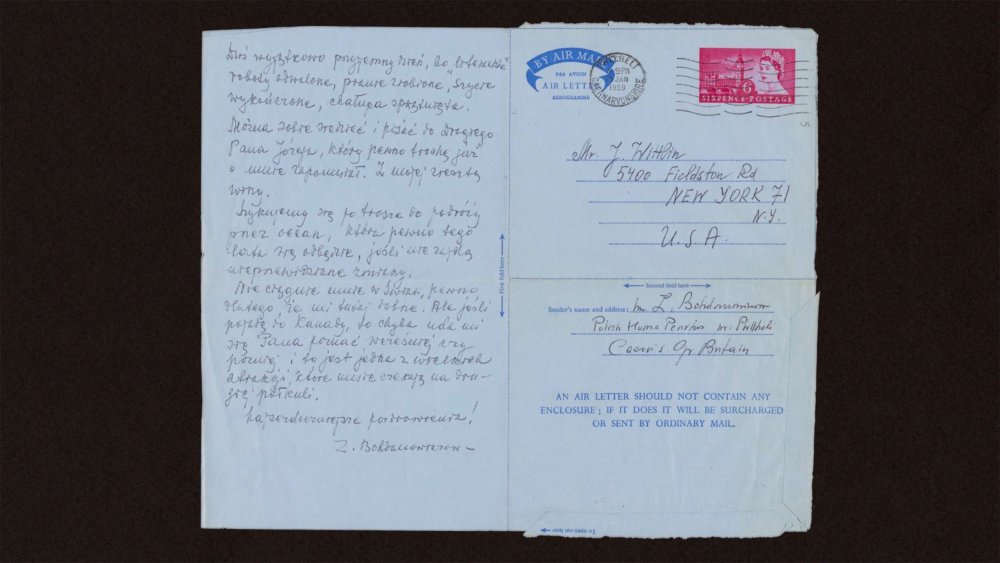 There’s also a villain to this piece, Audrey’s ridiculous aunt, an uptight fusspot in the crossover demographic between Boomer and Gen Xer, who lectures our hero about meddling with family archives. “You can’t just be a curator, you need a Master’s degree, and training,” chides the aunt, who also tells a self-pitying story revealing her own incompetence, about how she laid down to rest in Berlin’s Holocaust Memorial – not only not a restful place, but a notorious spot for pickpockets – only to find herself robbed by teenagers.

In this sense, Bohdanowicz is a quintessentially millennial filmmaker, depicting a generation whose struggles with ‘adulting’ have launched infinite thinkpieces, and affirming there are solid role models to hang onto. MS Slavic 7 is an odd duck that embodies both disarming sweetness and lurching awkwardness, which perhaps befits a tale of personal discovery. Along with the likes of Dan Sallitt’s Fourteen, another Berlinale highlight, it represents the ranks of small-scale North American filmmakers with distinct points of view and growing bodies of work, who may well be on the verge of a breakthrough in finding new audiences.