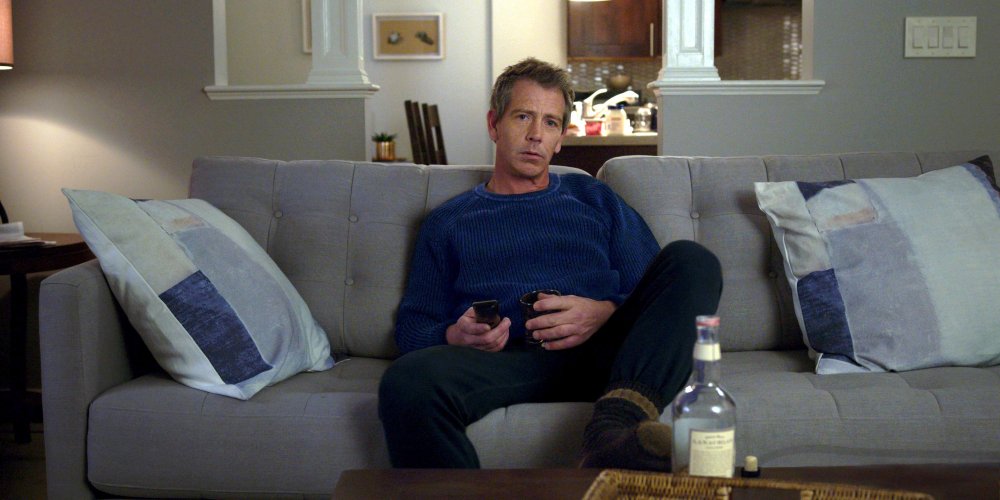 Ben Mendelsohn as Anders Hill in The Land of Steady Habits

Connecticut has been nicknamed the ‘land of steady habits’ since the early 1800s, thanks to its voters’ consistency at the polls, reliably returning the same candidates to office. The meaning of the moniker has shifted with the years, but it has stuck fast, appropriately enough. In Nicole Holofcener’s film of the same name, adopted from a novel by Ted Thompson, ‘steady habits’ translates as familiar middle-class routines: marriages, mortgages, commutes and childrearing. It also has a darker meaning, as the characters in this sensitive, quietly witty movie are all hooked on their own poisons. The middle-aged glug merlot at lunchtime, or slurp whisky in strip bars; their offspring smoke PCP-laced skunk in the garden and or play poker in dingy backrooms.

Anders (Ben Mendelsohn), the angsty antihero of this drama, has kicked one kind of habit but not the other. He ditched his job in finance, and his longstanding marriage to Helene (a pithy Edie Falco), dissatisfied with the moral compromises he saw in both.

His newfound liberty is rapidly palling, however. We first meet him in Bed Bath & Beyond, shopping for new tchotchkes to brighten up his bachelor condo. It doesn’t take a therapist (and of course he does have a therapist) to see that he is trying to create a simulacrum of a lived-in family home in an impersonal space, via decorative lobster traps and novelty toothbrush cups. The film is set at Christmas time and Anders’ over-jolly festive display in his front yard unites his neighbours in disgust. “It looks like a bunch of little kids live here,” sneers his adult son Preston (Thomas Mann), a recovering addict. 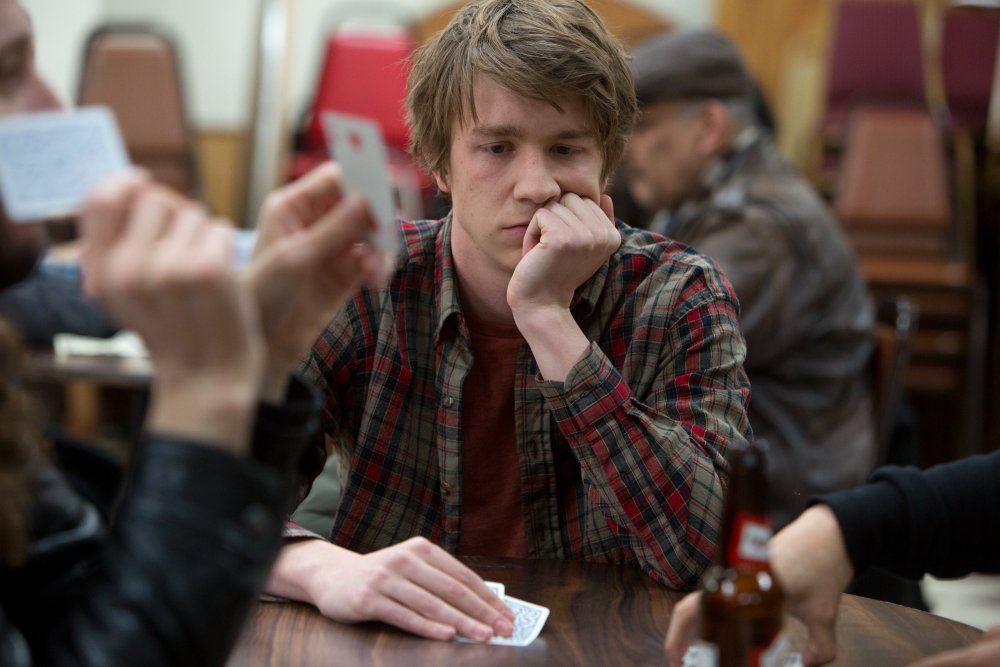 Anders is also making pitiful stabs at finding a new partner, picking up women in boutiques, and having even more pitiful attempts at sex. Anders’ impotence may be due to the fact that his self-medication of choice is booze, but his desire for something stronger sets him, and others, on the road to rock-bottom. It’s another attempt to capture his lost youth, probably, just like the sagging inflatable Christmas tree in his front yard.

He forms an alliance of sorts with a friend’s wayward son, Charlie (Charlie Tahan), a melancholy addict. Anders, it turns out, is no position to help anyone. When faced with a simple moral choice, Anders defers to his demons, or simply his cowardice – with terrible consequences. Connie Britton gives one of the film’s best performances as Charlie’s mother, veering between touching maternal distress and glib analysis when she chances the answers to her family’s travails at the bottom of a wine glass. 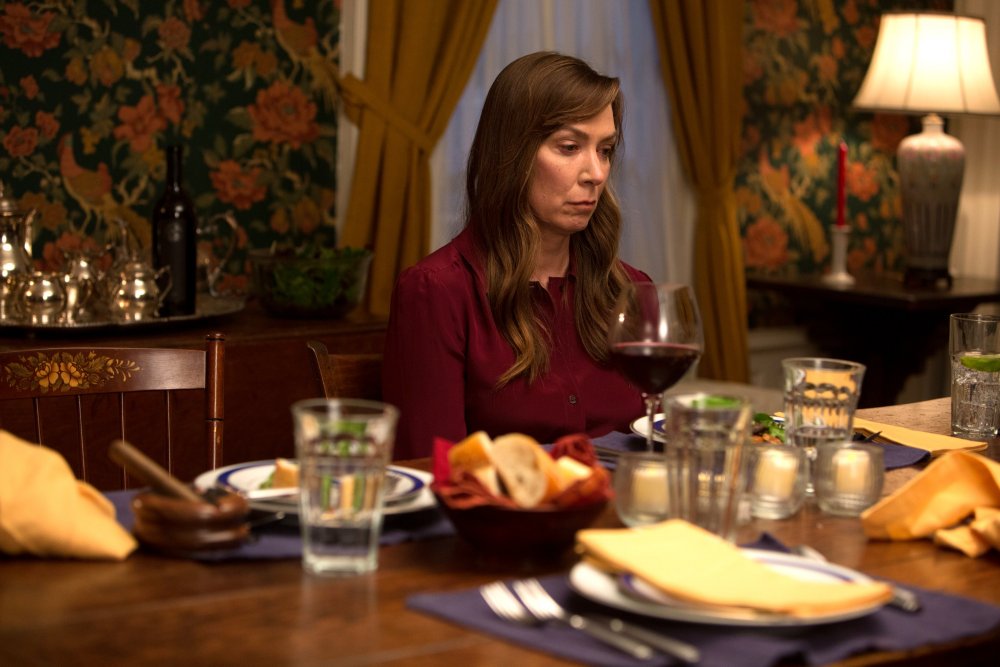 This is Holofcener’s sixth film, and while it follows in her own habit of talkie, character-led dramedies, it’s a departure in two regards. For one, it is her first film without Catherine Keener. Mendelsohn doesn’t quite have her presence, but such charisma is not required here. Anders is weak and easily led, and some of the most memorable moments in Mendelsohn’s performance are when he is made to recount his incriminating and shameful foibles – his mobile mouth twitches at the corners as he squirms, a picture of mortification if not complete contrition. It’s also Holofcener’s first film for Netflix, which may be ruthlessly fitting given its attack on staid domestic archetypes and middle-class mores.

In The Land of Steady Habits, parents and their adult children are equally adrift in the modern world, with the men in particular unable to shoulder adult responsibilities. In a town full of expensive real estate Anders moves to a hotel, Preston sleeps in his car – a form of self-exile or self-sabotage that becomes a dangerous habit.