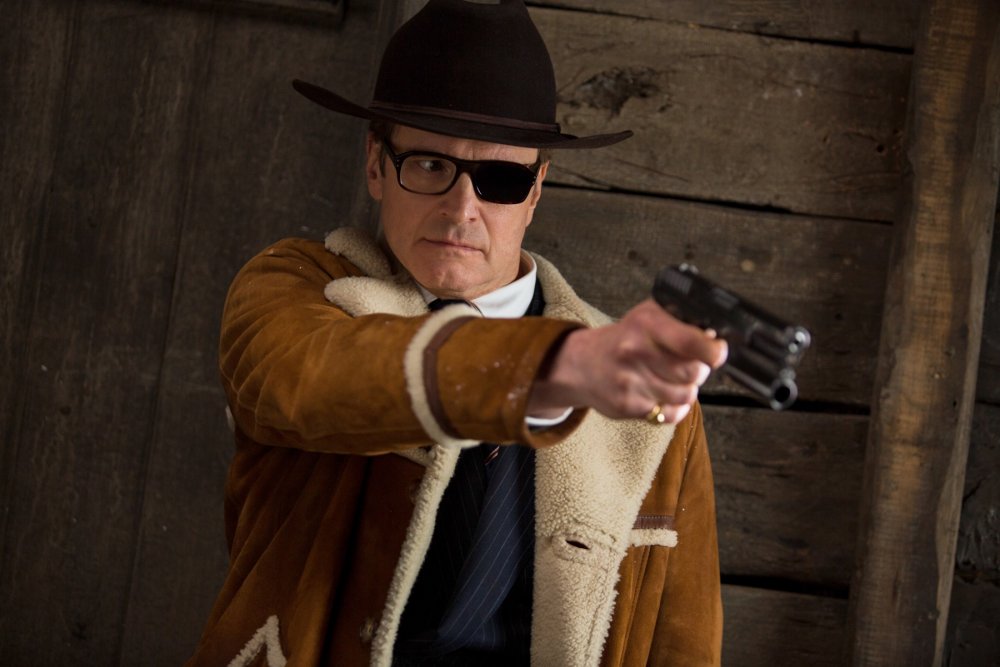 In the first Kingsman (2015), a bad film to be sure but not as bad as this one, superspy Colin Firth and supervillain Samuel L. Jackson talk old Bonds: both of them prefer the earlier, less self-serious ones. Like his old partner-in-crime-movies Guy Ritchie, who in the same year released The Man from U.N.C.L.E, director Matthew Vaughn seemed to be auditioning for the big show.

Ritchie got the look and the sound – 1960s pastiche – and much else right; Vaughn and screenwriter Jane Goldman meanwhile delivered a noxious farrago of snobbery, crass ‘edgy’ humour and frenetic but unexciting CGI ultraviolence. Kingsman: The Golden Circle is much, much more of the same – two hours and 20 bombastic minutes of it, longer than almost every Bond except the most recent batch and just as devoid of laughs, though not for want of trying.

The early reviews have made much of the ‘fingering scene’, in which our man Eggsy (Taron Egerton), undercover at Glastonbury, has to insert a tracking device inside Clara (Poppy Delevingne), the hippie girlfriend of former Kingsman trainee Charlie (Edward Holcroft) – but to my mind the weirdest part of the sequence comes a little earlier. Clara has invited her new acquaintance Eggsy back to her yurt, and before they’ve so much as brushed hands she invites him to piss on her. He says he needs to go for a piss, and she says you could always just piss on me. I don’t mean to kink-shame, but the timing is a little off, no? A bit forward, even in the circumstances.

Just by mentioning it, though, I’ve already lost the game: Goldman and Vaughn have set out to wind up the prudes, and so they have – though the laughter in the public screening I attended was subdued, to say the least. 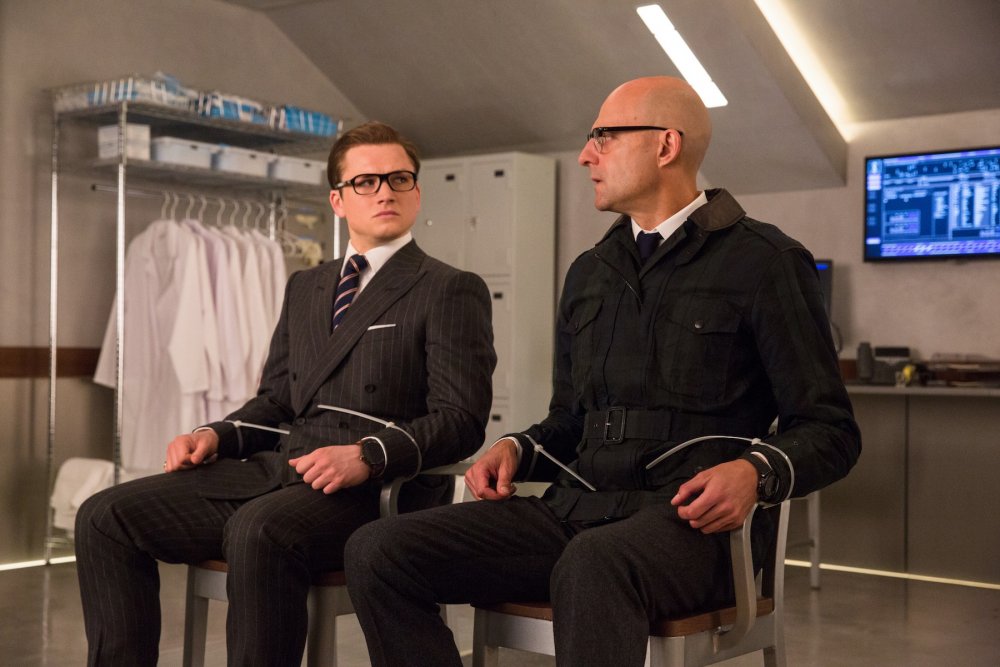 Anyway, the distended running time masks a simple plot: Julianne Moore is Poppy Adams, an international drug kingpin who has put poison in her supply; millions will die without an antidote, which she will provide only if the US legalises drugs. The president is happy to see the world’s addicts perish, but the Kingsmen team up with their American equivalents, the Statesmen, to avert disaster.

For a franchise that is only two films old, there is a lot of dwelling on the past – Firth’s character was killed in the first film, but is brought back to life here – and an ominous amount of ‘world building’ for the future. The American additions to the cast, with the partial exception of Moore, are awful, but it seems we’re stuck with them.

Apart from all this, Vaughn is apparently the first filmmaker who has been able to license Prince’s music. After this foul act of copro-necrophilia, one can hardly imagine what defilements he and Goldman will have to devise for their next showstopping taboo-buster.