Merchant-Ivory’s third E.M. Forster adaptation was first released during a time of economic depression in the UK. As it returns to cinemas we republish the original Sight & Sound review, which hails its “rigorous inquest into a bygone era”. 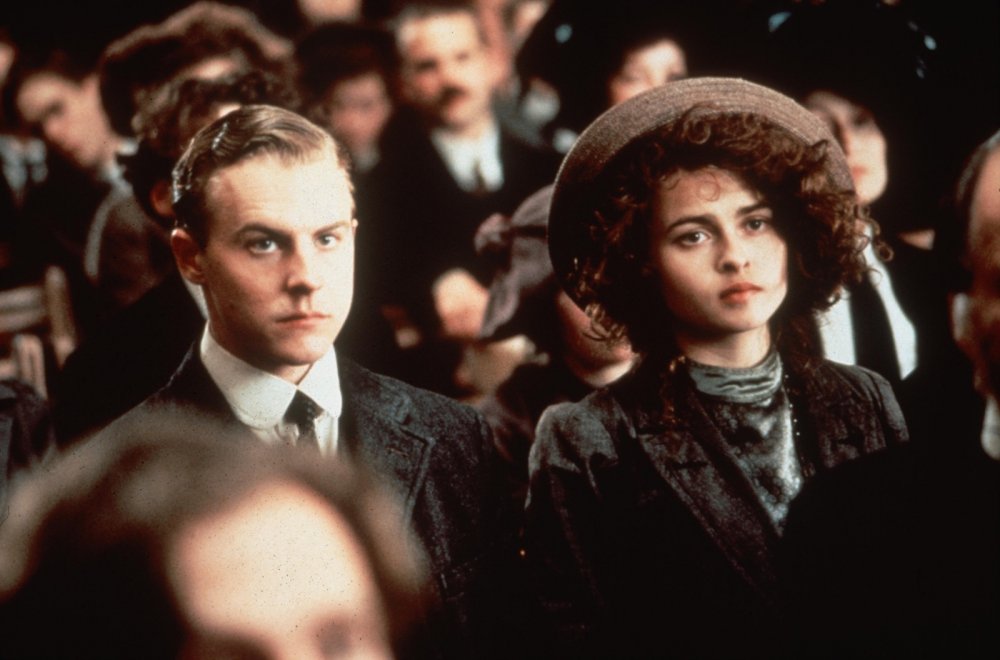 With only The Longest Journey left to film, Howards End is a sign that the Forster screen adaptation machine is finally grinding to a halt. Written in 1910 and considered to be the author’s finest work, the novel’s portrayal of moral decay and unscrupulousness in an English society shaken by economic and social change is particularly appropriate in the grey light of the present depression. Set firmly on home ground, ironically the movie takes as its subject – as well as the issues of inheritance and disenfranchisement found in the original – the very heritage industry that ‘the Forster film’ has become part of.

The trademark period accessories and engaging acting ensemble are once again in evidence, but both director James Ivory and screenwriter Ruth Prawer Jhabvala, whose script extracts the sharpest teeth from Forster’s original dialogue, have tried to get to the heart of the novel’s world view. The attempt to be faithful results in an episodic structure which crams the rise of the lower middle class and the New Woman into two-and-a-half hours.

Nevertheless, this is a more troubling and rigorous inquest into a bygone era than usual. The shadow of impending modernity is to be found in references to the suffragettes, the motor car and train, echoing Forster’s obsession with social and mechanical mobility (one is tempted to speculate that the novelist’s plea “only connect” refers as much to railway junctions as to personal encounters). 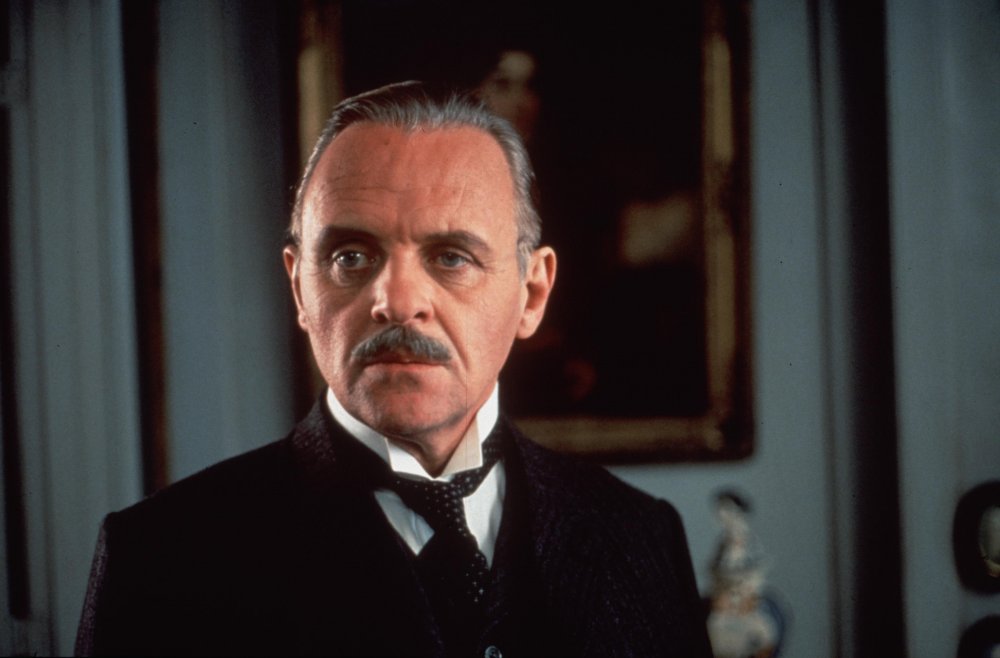 Their investment in maintaining the status quo makes the outwardly genial Wilcoxes, headed by Anthony Hopkins as the father, the villains of the piece. They embody all that is grasping and greedy, shamelessly buying up England with the profits of their colonial enterprises and living comfortably on a lie.

By contrast, the Basts provide the moral and political standards for those around them. Signalling the arrival of the urban white-collar worker, their cramped dwelling is shaken by the thundering of a nearby railway line. Samuel West’s sensitive Leonard Bast is a tragic hero whose literature-inspired reveries are an escape from his dull office routine, but even these dreams are full of shadows. If West’s accent is slightly too near the nasal twang of a Mr Pooter and Nicola Duffett’s flame-haired and buxom Jacky is a caricature of a Toulouse-Lautrec showgirl, these characters nevertheless provide a solemn anchor for the film. 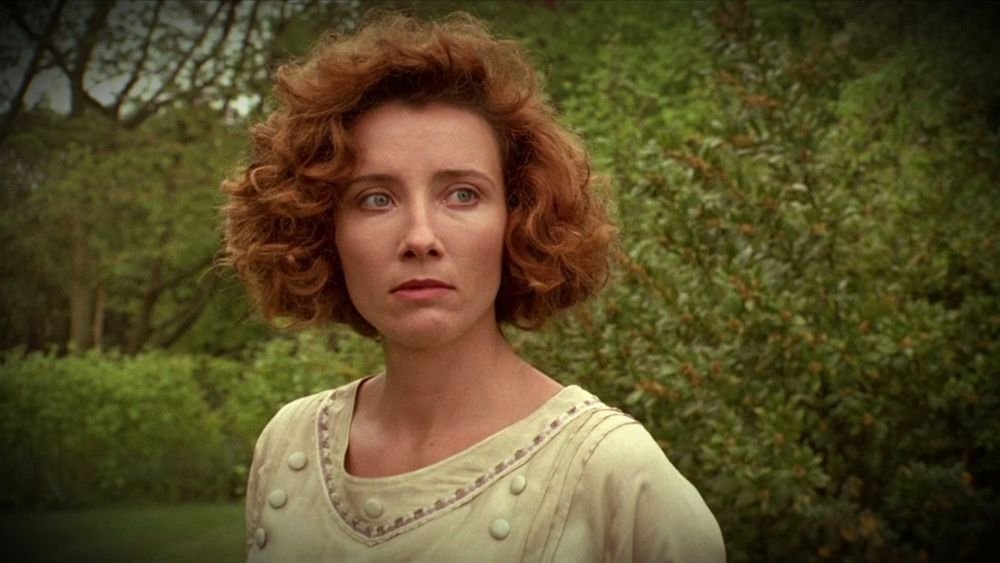 Bast is no mere pawn in the game of Fabian manqué Helen Schlegel. Rather, his observations provide a cutting critique and a fitting gravitas to the finale. While Helen can afford to extol books as “more real than anything… when people fail you there’s music and meaning”, Bast retorts, “That’s for rich people after their dinner”. This line rests uneasily with the assumptions of the great English literary heritage, and is a far and passionate cry from the elegant witticisms for which the Forster film is usually admired.