Film of the week: Sightseers 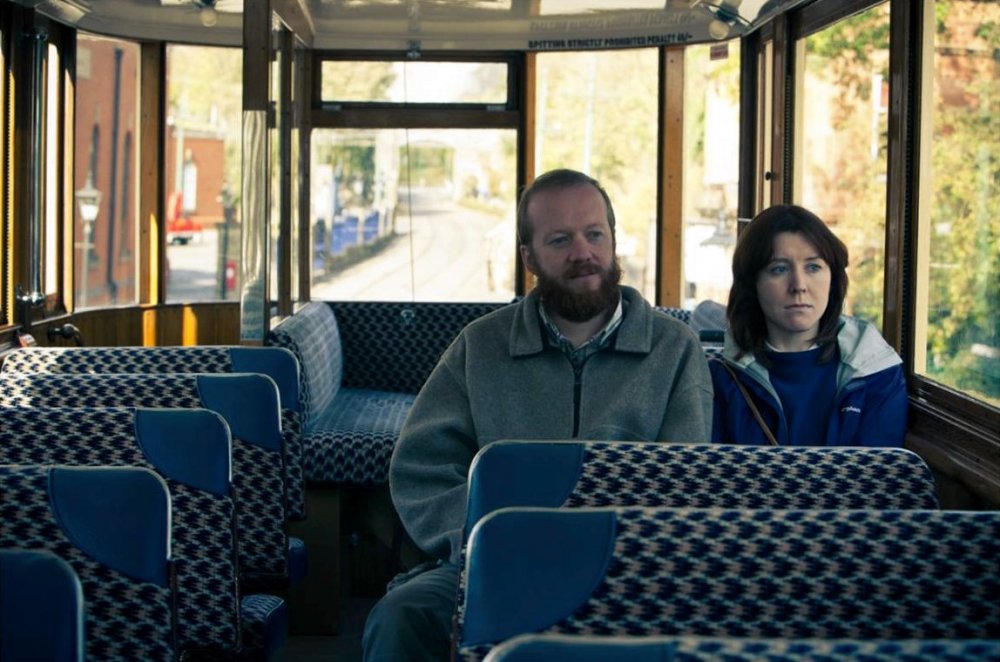 Sentimentality, it’s clear from the start, will be in short supply in Sightseers. Even before the credits have ended, a grotesque moaning, like a heifer with bellyache, invades the soundtrack. It emanates, we discover, from Carol (Eileen Davies), mother of the guilt-ridden Tina (Alice Lowe). She’s mourning their dog Poppy – “my only friend”, Carol laments, rocking back and forth. “I’m your friend,” says Tina, attempting to comfort her. Her mother shoots her a contemptuous look. “You’re not a friend,” she snaps. “You’re a relative!”

Black humour featured on and off in both of Ben Wheatley’s previous films, Down Terrace (2009) and Kill List (2011), but this time it’s taken over the whole show. The killings are frequent, cartoonish and macabre, rather after the style of The League of Gentlemen; we’re not expected to care either about the perpetrators, Tina and her bearded boyfriend Chris (Steve Oram), or the victims they come across during their caravan holiday through the north of England.

The latter, in fact, are deliberately reduced to stereotypes – the yobbish litterbug, sticking up a middle finger when Chris remonstrates with him; the flushed, boozy bride-to-be at her hen night; or the snooty National Trust member who chides Tina for letting her dog foul an ancient site. “I never thought about murdering an innocent person like that before,” comments Tina, after Chris has battered the poop-protestor to death. “He’s not a person,” retorts Chris, “he’s a Daily Mail reader.”

Given that Lowe and Oram, who also scripted (along with Amy Jump), are both stand-up comedians, it’s not surprising that the film is rich in quotable lines, not all of them hogged by the leads (Carol, reacting to a distressed phone call from her daughter: “You didn’t let him see you do number twos, did you, Tina?”).

The pair also have a lot of fun playing up Chris and Tina’s nerdishness: the gonks lined up on their car dashboard (one of which Tina steals from Chris’s first victim); Chris’s trainspotterly attachment to his caravan (“It’s an Abbey Oxford,” he proudly announces); their choice of tourist sites to visit, including the Crich Tramway Village and the Keswick Pencil Museum. At Keswick Tina buys a giant pencil for £24, and uses it to try to write Chris a note in the cafeteria. This couple, we gather, are the anorak version of Bonnie and Clyde or Oliver Stone’s Natural Born Killers. Like them, Chris just wants “to be feared and respected – that’s not too much to ask from life, is it?”

Other antecedents feed into the mix: The Honeymoon Killers (1969) for the clodhopping banality of evil; John Waters’s Serial Mom (1994) for minor social peccadillos as grounds for murder; Mike Leigh’s Nuts in May (1976) for campsite class warfare; Pretty Poison (1968) for the psychopath outdone by his protégée. “I’ve done more murders in the three days with you than I did in the six months since I got made redundant!” Chris exclaims querulously. (The killings aren’t dwelt on visually, but in terms of squelches and splats the sound department have done themselves proud.) And in the film’s final shock-gag it’s made abruptly clear who comes out ahead in the ruthlessness stakes. 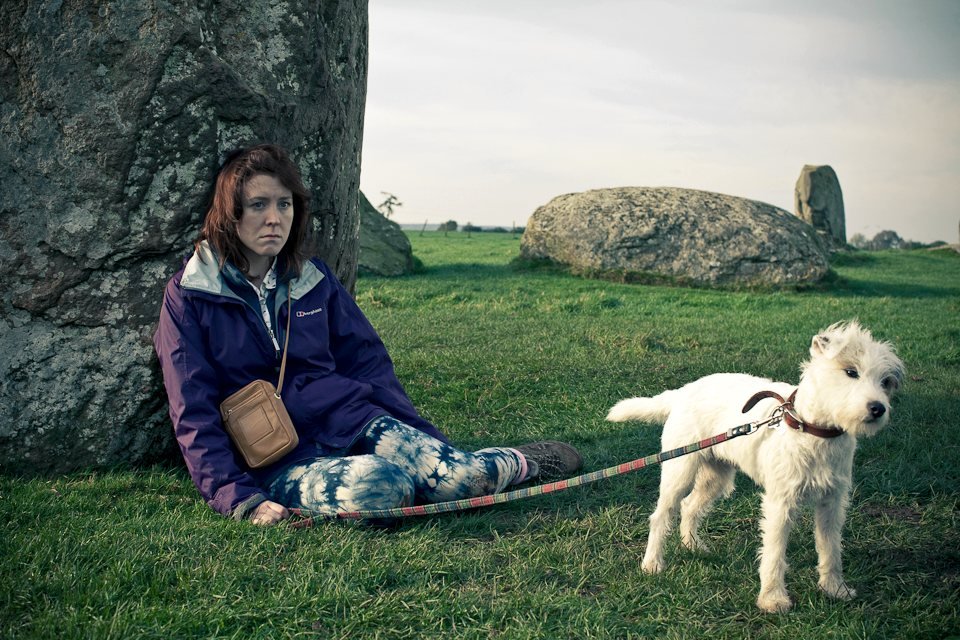 Not that any of these possible influences stick out. Sightseers has very much a flavour of its own: deadpan black comedy, relentlessly following its own dramatic logic while remaining sardonically amused at its own rampant implausibility. Several scenes are counterpointed by the ironic deployment of music, from Françoise Hardy’s saccharine ‘Amours toujours, tendresse, caresses’ to Elgar’s perennial warhorse ‘Nimrod’ from The Enigma Variations – and, more pointedly, Ed Cobb’s ‘Tainted Love’.

A less expected element is the sheer beauty of Wheatley’s widescreen landscape photography, shot by his regular DP Laurie Rose. When Chris, fired by envy, sets out to bludgeon pretentious travel writer Ian (Jonathan Aris) to death with a rock, the scene is prefaced by an almost haunted shot of the early morning Yorkshire Moors, a veil of mist floating low above the frost-tinged land. The austere loveliness of the setting makes the knockabout carnage it frames all the more incongruous – and, in some perverse way, all the funnier. Not only is Sightseers a relishable achievement for its devisers, Lowe and Oram, but it enhances Wheatley’s reputation as currently the most refreshingly offbeat and unpredictable director of British crime movies.

Related to Film of the week: Sightseers