The now-grown and troubled survivor of The Shining, played by Ewan McGregor, meets old ghosts in Mike Flanagan’s effectively unsettling sequel, which reconciles the legacies of Stephen King and Stanley Kubrick in some style. 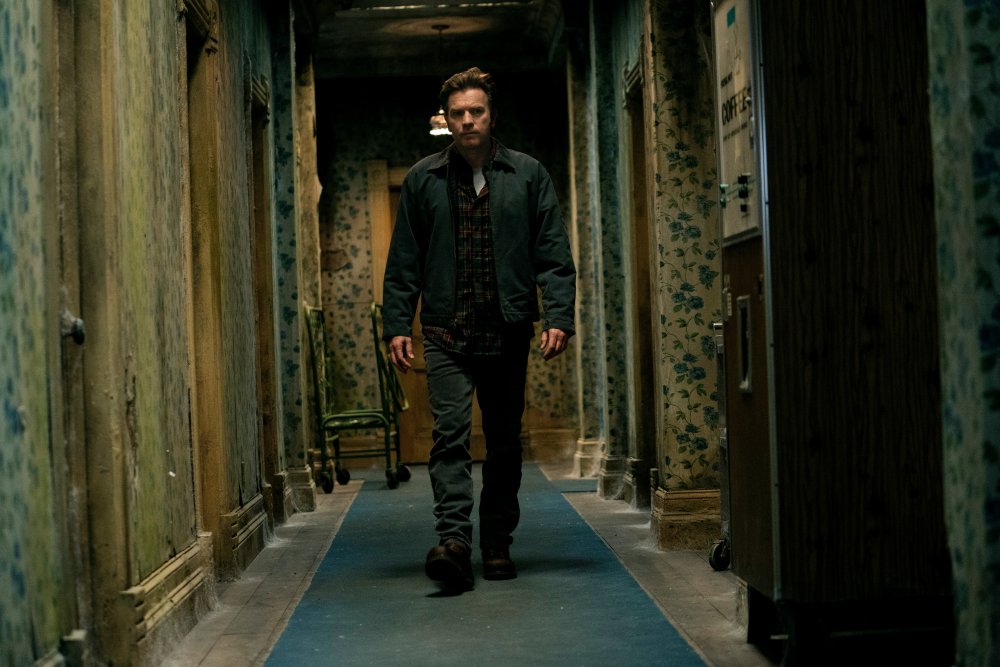 In a 1980 Sight & Sound article, critic Paul Mayersberg mused that the image of a torrent of blood cascading from the elevators of the Overlook Hotel was “a scene from the never-to-be-made The Shining 2”. As it happens, Mayersberg was right and wrong – that scene does figure in Doctor Sleep, writer-director Mike Flanagan’s adaptation of Stephen King’s sequel to his 1977 novel The Shining, famously (and contentiously) filmed by Stanley Kubrick in 1980.

It has long been evident that King was no fan of Kubrick’s movie – to the extent of scripting a TV miniseries remake insistently titled Stephen King’s The Shining (1997). Flanagan pulls all imagined and imaginable versions of The Shining into mystic alignment, respecting the thrust of King’s novel and his characterisation of the now-grown and troubled Danny Torrance – and, by implication, the long-dead Jack – while mimicking art direction, performance styles and plot elements from Kubrick’s film. King blows up the Overlook at the end, but Kubrick left it abandoned – which gifts Flanagan a far more fitting arena for the final battle than the novel manages.

Flanagan has already ventured into King’s darks with Gerald’s Game and tackled a radical revision of a key horror text that casts a shadow over everybody’s The Shining in the miniseries reimagining of Shirley Jackson’s The Haunting of Hill House. Here, he enters a suddenly active field – for, after decades of TV work, King is a cinema brand label again, thanks to the new It films.

☞ It review: diminishing returns of the King 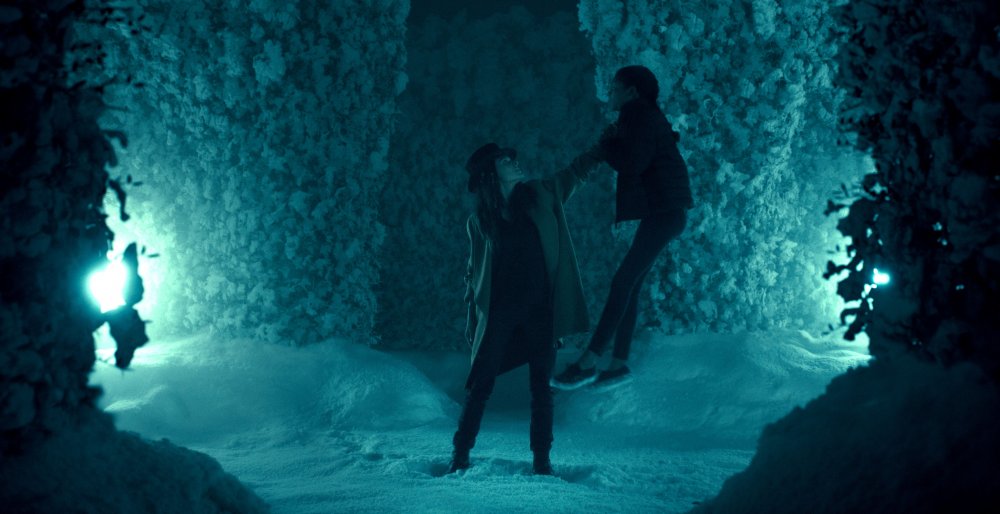 Like that two-film franchise, Doctor Sleep features a kid who, having survived a traumatic but heroic brush with supernatural evil and grown into a messed-up adult, takes on more monsters that might be faces of the same old evil. Whereas It has a larger cast but is confined to a small town, Doctor Sleep’s one-man Losers Club and its allies and enemies are introduced in vignettes that take place all over the US, as the slow weave of plot draws them together (with casualties – Flanagan, like Kubrick, finds reason to kill characters that King lets live). An insistent musical tone accompanying a mountain drive produces a frisson as the story comes back to where it started.

During the making of The Shining, Kubrick told King he thought all ghost stories were optimistic in that they promised life after death. That theme is taken up here, with the older Danny (Ewan McGregor) perhaps surprisingly echoing Kubrick, while King’s darker instincts are embodied by Rebecca Ferguson’s psychic vampire Rose, whose dread of death leads her to atrocities. The introduction of this fascinating, fey villainess evokes one of horror cinema’s primal scenes, the lakeside flower game of Frankenstein (1931), suggesting how long she’s been at her evil work. And just as grown-up Danny must struggle not to become Axeman Jack, there’s an unsettling thread about the way that Abra, the vibrant, magical, super-powerful young girl he seeks to mentor – imagine Carrie White with supportive parents – could all too easily become a monster.

The Overlook is glimpsed in overlaps with the 1980 film but seen more extensively as an abandoned wreck. Finally, King’s boiler – a major plot point in the novel neglected by Kubrick – comes into play, as if those unfilmed chapters are finally reasserting themselves as part of the pattern. With Kubrick-like attention to detail, Flanagan plays with images and themes we remember, but always with different outcomes – adult Danny looking through the axe-holed door (though the “Heeere’s Johnny” line was gazumped by It Chapter Two), or bellying up to Lloyd’s bar to face, and beat, the temptation that broke his father.