Capernaüm first look: a potent indictment of a 12-year-old’s scraps of life

Salvation is barely a twinkle in the eye of pre-teen scrabbler Zain, driven to sue his parents for bringing him in to a life of destitution in Nadine Labaki’s furious, tumultuous Lebanese drama. 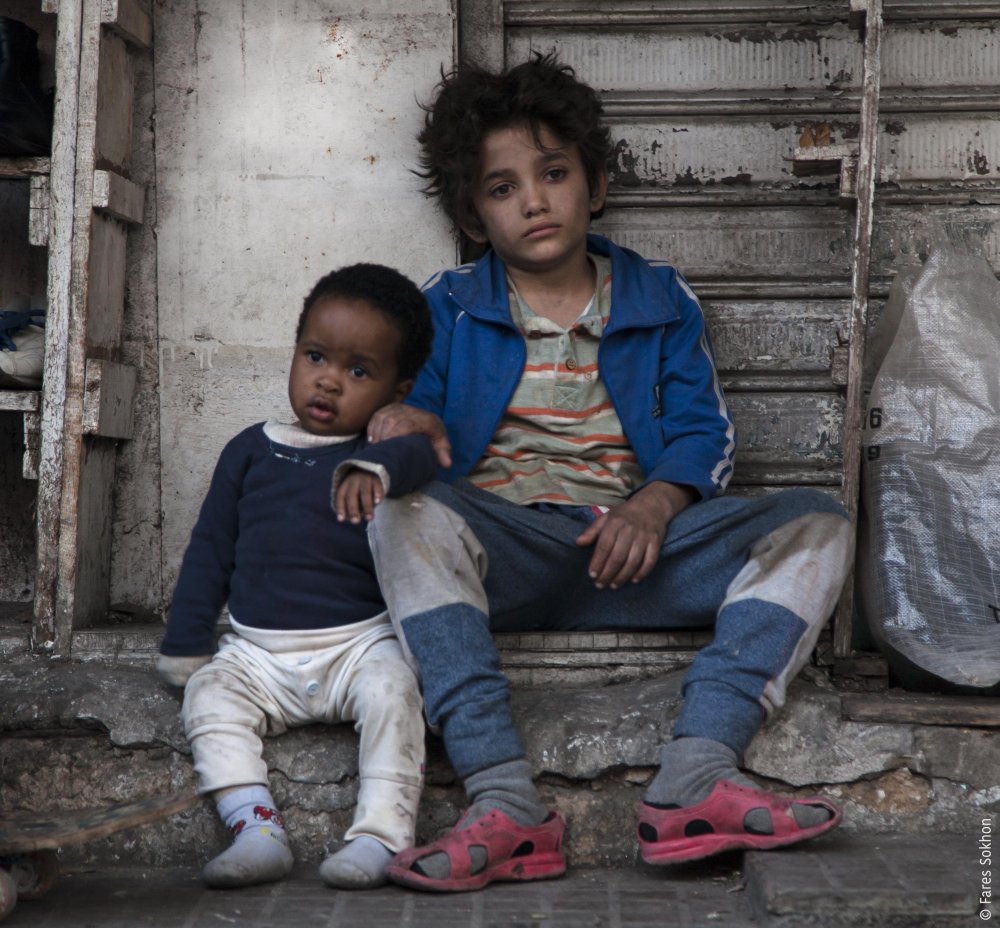 Capernaüm opens on a scene of a malnourished boy being examined by a doctor, who pronounces that, owing to the child’s lack of baby teeth, he must be 12 years old. The scene has a probing documentary feel, which makes you think the boy will be an incidental figure touched upon in order to set a scene of neglect before the film begins to address its true subject. In reality, the child will be Capernaüm’s protagonist, tasked with shouldering the film’s sweeping emotional pull and providing its moral backbone.

From here the film moves swiftly on, as the boy, Zain, purging a prison sentence for stabbing someone, faces his parents in court, where he is suing them for creating him. Capernaüm focuses on the events leading up to the attack, showing in detail how Zain was driven to act as he did.

The narrative framework for the story is clunkily handled, giving the audience a barrage of exposition, and the switches between the courtroom scenes and the flashbacks that make up the bulk of the film are also slightly heavy-handed. But director and co-writer Nadine Labaki’s storytelling is impeccable in the story proper, and the film attains a real emotional sweep, enough to paper over technical cracks and excuse the odd lurch into sentimentalism.

It’s set among the hand-to-mouth people of a city in Lebanon, where Zain helps his overwhelmed parents scrape a living. In a succession of establishing scenes, the child is seen taking on odd jobs, street hustling or helping his parents deal drugs into a prison. Labaki shows real focus in these scenes, creating a sense of Zain’s everyday life from brushstrokes: a dirty, yawning face here; a slap from his mother there; a shot of the boy’s miniature frame lugging a canister; his exhausted body curled up alongside three siblings on an unmade bed.

She is abetted in these moments by a fine performance from Zain Al-Rafeea: angel-faced, resolute, he shows mettle in scenes with his character’s parents, who want to sell off their daughter Sahar to the local grocer. There is also a gentleness, a lived-in candour in his body language, suggesting real affection for Sahar. It’s crucial to the story that we believe this child capable of moral judgment – and Al-Rafeea’s performance grows in commensurate fervour during the rest of the film.

After Sahar is forcibly married, Zain flees his parents, arriving at a fairground abutting a roadside slum, where he becomes involved with Rahil (Yordanos Shiferaw), an Ethiopian refugee forced to hide her baby from the authorities and seeking to get papers falsified by Aspro, a devious slumlord. Zain is able to babysit Rahil’s infant while she works – but when Rahil disappears he is obligated to look after the child and find ways to make money.

This is where Capernaüm reaches new heights: the sequencing of scenes gives the film a propulsive rhythm, and the iconography of Zain toting the baby through grimy streets has immense power. Labaki’s screenplay strikes the right notes, puncturing what could be a cloying set-up – as when Zain sets up a mirror for the baby to watch cartoons on the neighbours’ television and supplements the dialogue himself, full of ‘dickhead’s and ‘cocksucker’s. The storytelling is capable, revisiting established themes, such as hustles Zain has learned, or the idea that children have a price: Sahar was worth five chickens; the baby $500.

Some will find the film’s politics belaboured, but Labaki has earned the right, with her fully evidenced inquiry into destitution, to ram points home. The lives of women are pointedly examined, as Labaki shows women compromised by men and imprisoned by reproduction. Rahil’s child; Zain’s pregnant mother; the fate that befalls Sahar after her arranged marriage aged 11: these elements are picked out and allowed to make a statement. Labaki is in enormous control, allowing her tale to broaden out at will or zoom back in on Zain’s scrabbling, his exhausted determination to do right.

Returning to court for an impassioned finale, the film has a lot of narrative to tie up and does so a little sketchily, occasionally also slipping into grandstanding. But even here there are elements of beauty, and the emotional heft the film has accrued carries it along. Al-Rafeea’s authenticity also help him sell his final monologue triumphantly. Capernaüm, in the Bible, was a town cursed by Jesus, saying it would never accede to heaven; Labaki holds out hope that a good boy might get there some day.

Related to Capernaüm first look: a potent indictment of a 12-year-old’s scraps of life