What Did Jack Do? review: David Lynch debriefs a monkey

Lynch’s surrealist new short, now streaming on Netflix, carries echoes of Kafka, Beckett and Pinter – and teasing hints of what he might do next. 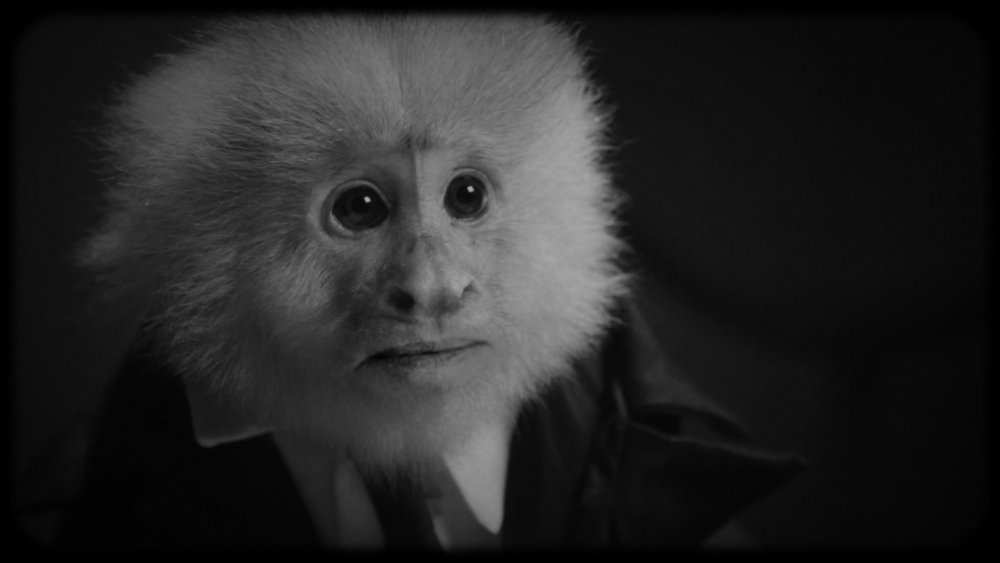 Jack Cruz as himself in What Did Jack Do?

That’s the first word you see on the screen. The film is a single-set interrogation across a table in a train station café. A cop, played by Lynch in a suit and tie that echoes the formal dress of Twin Peaks’ FBI Agent Cooper, presses a small capuchin monkey, called Jack Cruz, to confess to the murder of Max.

Jack has a foul mouth (human, matted into the face of the monkey in a deliberately rudimentary yet uncanny manner) and a line in evasive and surrealistic answers, also voiced by Lynch. The monkey turns out to have a pretty terrible singing voice, too, in his closing musical number, a love song to a chicken called Toototabon.

Pretty much business as usual in Lynchworld, then. If you thought Bojack Horseman was weird, or Jonathan Lethem’s pastiche noir novel Gun, with Occasional Music mighty strange (it features a hard-bitten talking kangaroo and giant talking babies), you really ain’t seen nothing yet.

Lynch’s film dates from 2016 (the year of the monkey in the Chinese calendar, obviously). It bears the impress of his ongoing relationship with the Fondation Cartier in Paris, where it was first shown in 2017. It popped up again in 2018 at the Festival of Disruption in New York. Fans have already pointed out that this now makes sense of Lynch’s deadpan promise as far back as 2014 that “I’m working with a monkey named Jack” on a film that would maybe come out some day.

The film dates from before Lynch’s unexpectedly brilliant Twin Peaks: The Return on Showtime in 2017. What Did Jack Do? has all the hallmarks of a transitional Lynch project. His short films and art works – explored so well in John Nguyen’s 2016 documentary David Lynch: The Art Life – often point the way forward to new projects. Rarely has a director been so willing to share his process so openly: the dead-ends and failures, as much as the triumphant successes. 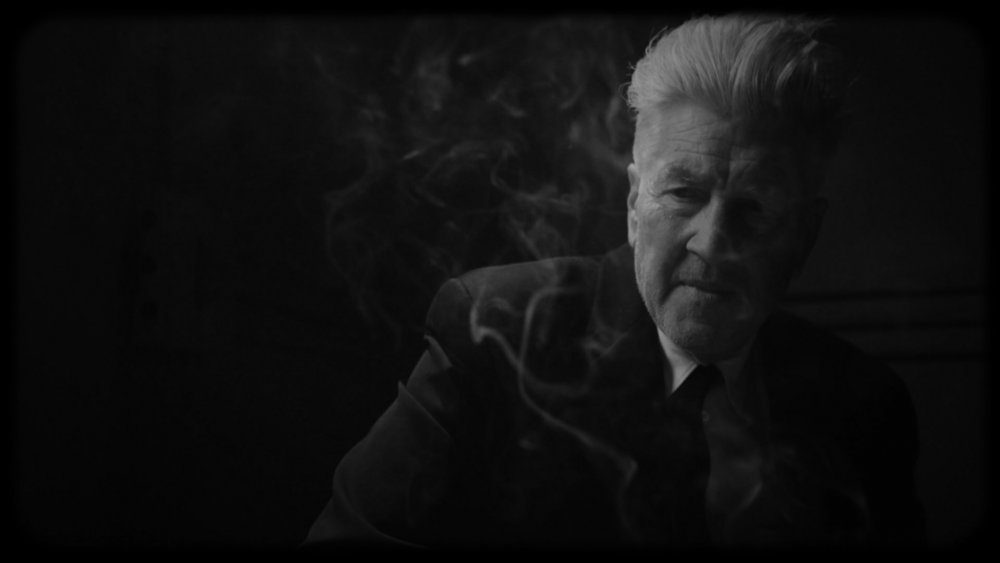 There is some excited chatter that the streaming of the film on Netflix is the sign of a new deal with Lynch. One of his many unrealised projects, so it’s said, is a 2010 script called Antelope Don’t Run No More, supposedly featuring space aliens and talking animals, so perhaps this short film is try-out or spin-off from Lynch’s process.

If it points forward tantalisingly, What Did Jack Do? also displays Lynch’s abiding obsessions. Lynch effectively interrogates a tiny, monkey-version Lynch, a further entry into an imagination that often involves tiny homunculus figures – the baby in Eraserhead, the dancing dwarf in Twin Peaks, who recurs again in Mulholland Drive  – directing fates and pulling levers from afar. That Jack Cruz bursts into the rendition of a slow love-song on a tiny stage recalls the Lady in the Radiator in Eraserhead or Dean Stockwell singing In Dreams in Blue Velvet, or the devastating songs performed at Club Silencio in Mulholland Drive.

Lynch is also mining his Kafka obsession: a monkey explains how he came to impersonate humans in Kafka’s short story A Report to the Academy, first published in 1917. Some of the dialogue mines menacing dead metaphors in everyday language (“Let’s talk turkey”, “There’s an elephant in the room”). In this, it echoes the late dramas of Samuel Beckett and Harold Pinter, who often dramatised enigmatic yet menacing interrogations in single scenes set in closed rooms.

As ever, though, Lynch manages to create something singular to his own world. And as ever, it feels to the viewer that we have only been gifted a fragment of a larger, unseen text where everything, one day, might fall into place and make sense. It’s an old trick, but I for one fall for it every time.

Related to What Did Jack Do? review: David Lynch debriefs a monkey