This assured debut by Australian writer-director Rodd Rathjen focuses on a young teenager put to work on a fishing trawler by a ruthless human trafficker. 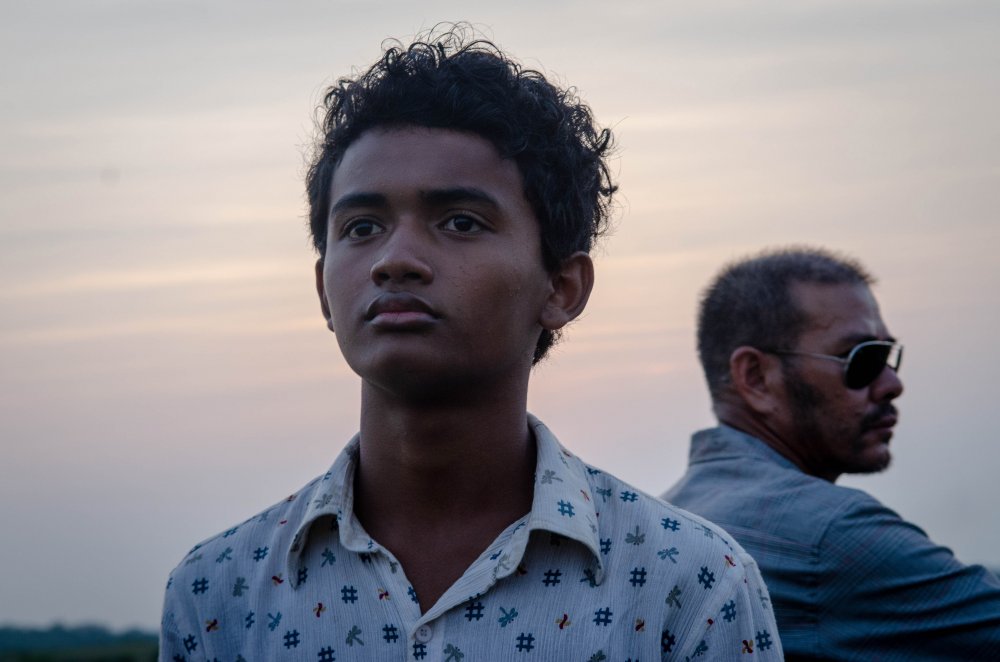 This elegant debut feature by Australian writer-director Rodd Rathjen is at once harrowing and briskly entertaining. Inspired by appalling true accounts of modern slavery in Southeast Asia, Buoyancy tells the story of Chakra (Sarm Heng), a headstrong 14-year-old sick of his modest, mundane existence in rural Cambodia. After an explosive confrontation with his stern father, he makes hasty plans to cross the border into Thailand, in the hope of securing a well-paid factory job. But the boy is promptly swindled by a merciless broker, thrust aboard a decrepit fishing trawler, and forced into backbreaking labour by a gleefully sadistic captain, Rom Ran (Thanawut Kasro).

The bulk of the film plays out as a terse minimalist thriller, the tension gradually escalating towards a brutally cathartic climax. But Rathjen seems cognisant of his position as a Westerner decrying a developing region’s social ills, and handles his incendiary subject matter sensitively. The slaves’ experiences rarely feel sensationalised, and heinous acts of violence are more often artfully implied than explicitly depicted. Crucially, the filmmaker offers a glimmer of hope by allowing Chakra to maintain agency throughout his ordeal. By forging a precarious alliance with Rom Ran, the boy enjoys a relatively privileged position within the workforce. And the way in which he’s ultimately offered a shot at revenge is a supremely satisfying instance of villains reaping what they sow.

Heng’s largely wordless central performance is captivating, a palpable sense of fear and uncertainty lurking beneath his stoic facade. Very occasionally he cracks a dazzling smile, with gently heartbreaking results. Cinematographer Michael Latham tends to keep his camera tightly focused on Chakra, sustaining a sense of claustrophobia in spite of the tranquil open-sea setting. And when surveying the boy’s surroundings, Latham strikes a deft balance between beauty and despair. The vivid greens of the Cambodian countryside give way to ominous slate-grey skies as we cross into Thailand. Later, on the trawler, we repeatedly return to the poignant image of fish twitching or lying prone under the beating sun.

It’s not entirely plain sailing. An early sequence establishing Chakra’s misguided optimism strikes the jarring tone of a glossy tourism advert, as the youth races through lush fields on the back of a moped, his arms stretched out in a Christ-like pose. Kasro’s performance as Rom Ran sometimes verges on cartoonish – a scene in which he performatively announces a plan to abduct additional young boys feels superfluous, given that his capacity for evil has been thoroughly established by this point. And the screenplay is perhaps a little too streamlined for its own good – some insight into the inner lives of Chakra’s fellow captives and Rom Ran’s henchmen might have made made for an even more potent experience.

But these minor missteps are easy to overlook given the assured craftsmanship on display elsewhere. And Rathjen sticks the landing with a bittersweet ending that admirably resists sentimentality, instead urging us to save our tears for the real-world victims of human trafficking.