Beast review: a fairytale with more than one monster

Michael Pearce’s bold debut feature conjures a tantalising mix of eroticism and paranoia, as its heroine struggles with agonising doubts about her mysterious new lover. 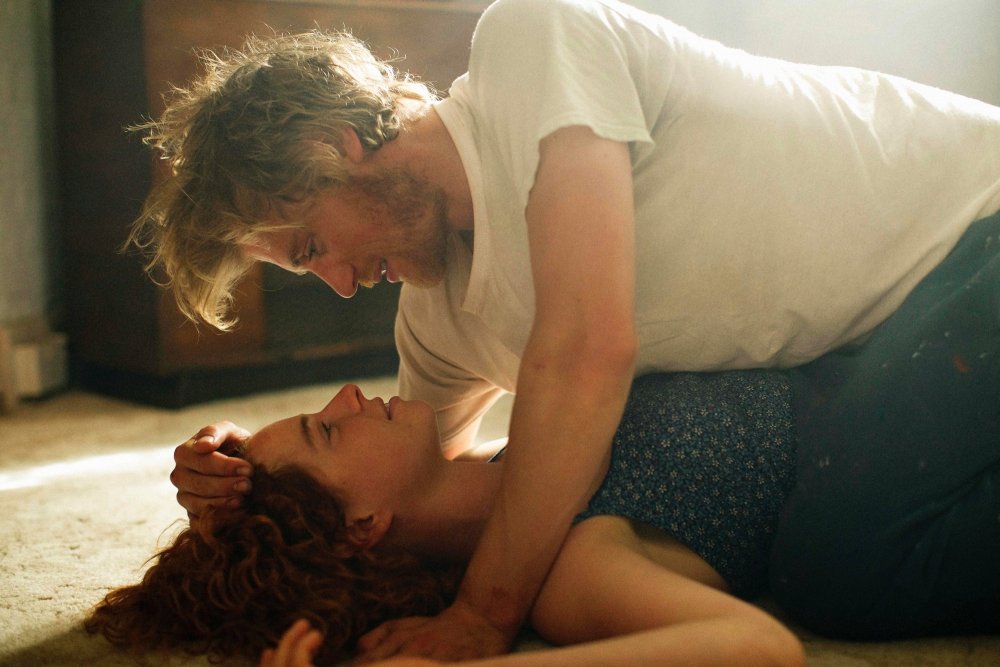 Michael Pearce has described his debut feature, set on his home island of Jersey, as having “strong resonances with fairytales – a seemingly naive heroine… ventures into the woods and meets a man who might be Prince Charming, or might be the big bad wolf”. The factor that twists, deepens and intriguingly complicates this particular fairytale is that Pearce’s “seemingly naive heroine”, Moll Huntford, proves to be secreting a formidably big-bad-wolf side of her own – the incarnation of Pearce’s stated aim to create “a female character who was as complex as some of the seminal antiheroes we have in cinema”.

Following on from two striking TV roles – Princess Marya Bolkonskaya in War & Peace (2016) and manipulative actress Lorna Bow in Taboo (2017) – Jessie Buckley inhabits her heroine/wolf persona with unsettling ambiguity, her wide, sensual mouth and watchful eyes tracking every emotional shift as guilt shades into defiance, timidity into self-assertion and thence into aggression. She’s ideally matched by Johnny Flynn, acclaimed for his performance in Martin McDonagh’s Hangmen at London’s Royal Court theatre, as her seductively dangerous lover Pascal; the chemistry between them is potent.

Several scenes, though, are all but stolen by Geraldine James, monstrous as Moll’s emotionally manipulative mother, one moment patronising and humiliating her, the next cloyingly affectionate (“I thought we were best friends”). She’s also director of the local amateur choir that Moll has been press-ganged into joining, thus allowing Hilary further scope for putting her daughter down; “Moll, I need more from you,” she announces. She gets just that when Moll takes public revenge at a swish lunch party at the local golf club, proposing a toast: “To my family – for everything you’ve done for me.” Pause. “I forgive you.”

The story is inspired by the real-life case of Edward Paisnel, self-styled ‘Beast of Jersey’, who attacked and raped women and children on the island between 1960 and 1971. But Paisnel didn’t commit murder, unlike the ‘Beast’ of the present film, who may or may not be Pascal. Pearce, who also scripted, conjures a tantalising mix of eroticism and paranoia, effectively sustaining our doubts, and Moll’s, for almost the full running time of the film. It’s only in the final ten minutes that the ‘is he/isn’t he, does she know/doesn’t she’ debate starts to turn in on itself and loses traction. 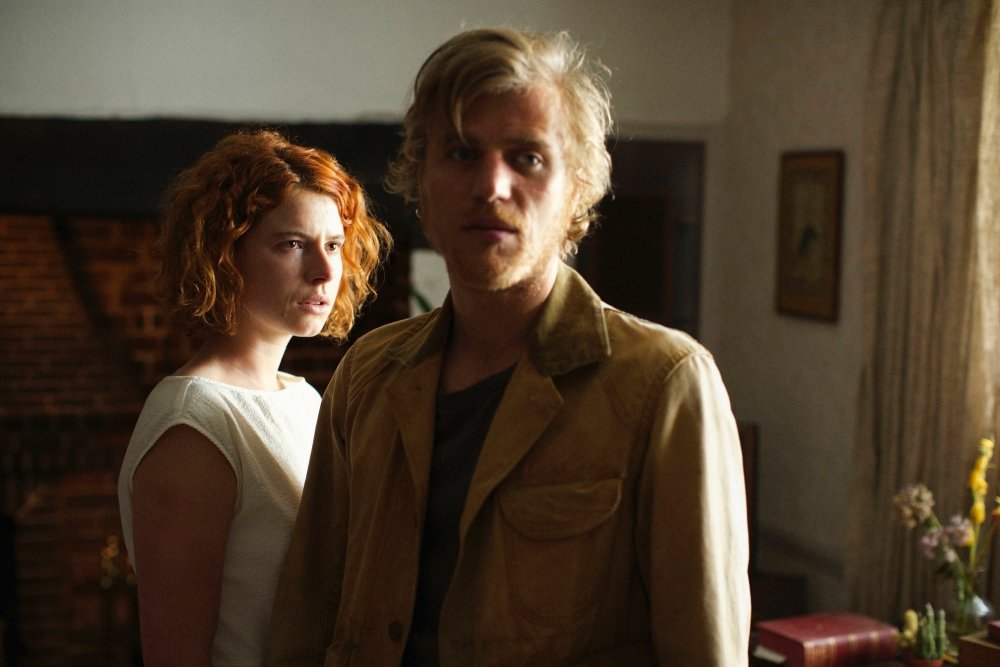 Up to this point, though, Beast tellingly creates a double sense of smothering claustrophobia around Moll: the outer layer of the prim, censorious island community, within which she’s further hemmed in by the watchful disapproval of her own stifling family. With her wild red hair and history of a violent incident during her schooldays, she’s marked as an outsider in this well-groomed, self-satisfied environment; which makes her attraction to Pascal Renouf – identified as a fellow outsider, with his Jersiaise name and working-class background – all the more credible. (Related aspects of the island’s at times overly close-knit society were brought out in Christopher Menaul’s 2017 film Another Mother’s Son, set during the World War II German occupation.)

Pearce dramatises the sense of freedom Moll experiences with Pascal by locating many of their scenes together in woodland or on Jersey’s rocky coast, contrasting these places with the sedately villa-lined streets of her upbringing. (The latter scenes were mostly shot in suburban Surrey, chiefly for financial reasons.) The shooting style, courtesy of cinematographer Benjamin Kracun’s subtly textured lensing, mirrors these contrasts: formal compositions with steady tracking and zoom shots for the family’s respectable world, looser and more fluid handheld movements when Moll and Pascal are alone together.

The film is burdened by Jim Williams’s overemphatic score, which seems determined to underline every emotional crux just in case we fail to notice it; and a couple of nightmare scenes, where Moll dreams that she’s under attack, feel superfluous. Despite these flaws, Beast maintains, at least until that comparative let-down of an ending, a compelling degree of sexual and psychological tension, for which its two lead performances – Buckley’s in particular – can claim much of the credit. The basic set-up – the irresistibly sexy lover who may secretly be a killer – is nothing new; Hitchcock made use of it more than once, in The Lodger (1926) and again in Suspicion (1941), and plenty of others have followed suit. But Pearce revitalises it with a bold treatment that plays with our expectations while relishing the feral undertones of the central relationship. On the strength of this debut, he’ll be a filmmaker to watch. 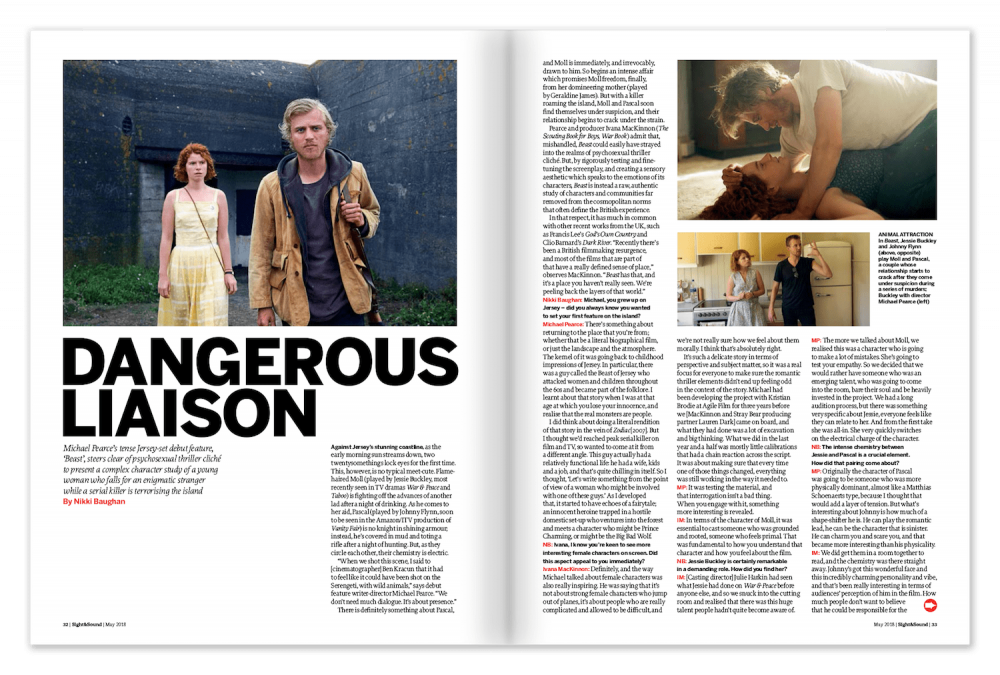 Michael Pearce’s tense Jersey-set debut feature, Beast, steers clear of psychosexual thriller cliché to present a complex character study of a young woman who falls for an enigmatic stranger while a serial killer is terrorising the island. By Nikki Baughan.

Related to Beast review: a fairytale with more than one monster