Asako I & II first look: a mournful drama out of quarter-life-crisis doubt 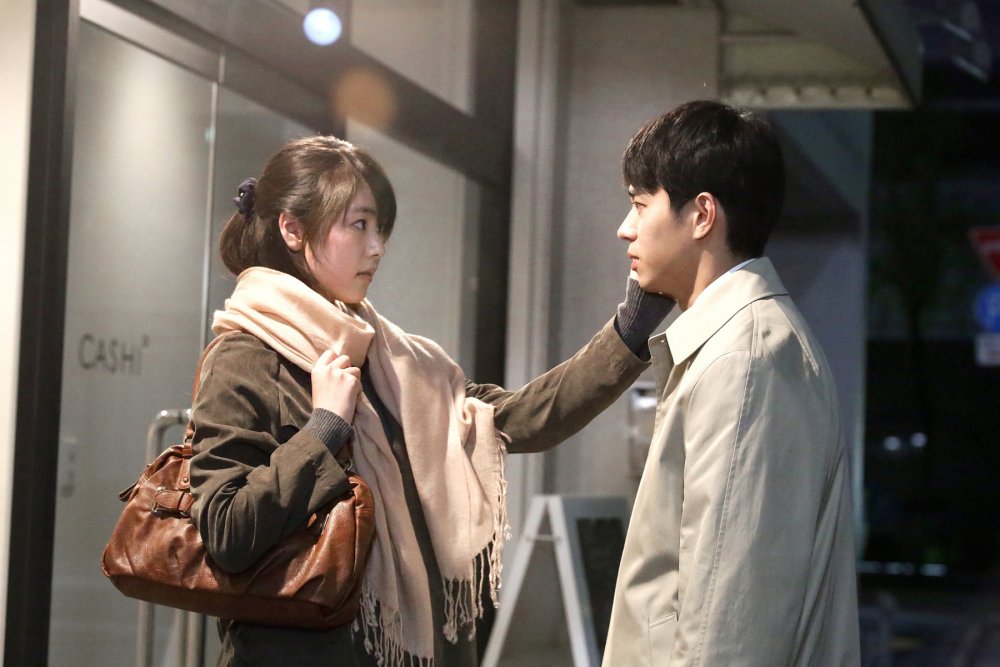 In 2015, Hamaguchi Ryusuke’s expansive, five-hour-long epic of female friendship Happy Hour announced a new, distinctive voice in international cinema, picking up a shared Best Actress prize at the Locarno Film Festival, before receiving rapturous praise on its limited release the following year. In comparison, Asako I & II, premiering in competition at Cannes, is a more focused, even conventional affair. Adapting Shibasaki Tomoka’s novel Netemo Sametemo, Asako slips into the subtly moving, ‘slice-of-life’ subgenre common in Japanese drama. This is a film by turns nostalgic, romantic and melancholic – with the gentlest of heightened conceits that shakes its emotional foundations.

The Asako of the title is a young woman (Karata Erika) we first meet as a student in Osaka, who one day is drawn to a mop-haired lad she spots at a photography exhibition. He is Baku (Higashide Masahiro), a roguish sort who is prone to venturing off without warning, but always with the implicit promise that he will return to Asako. A romance blooms, but one day, he steps out to buy some shoes and never returns. Years later, an older Asako, wounded, withdrawn, and now working in a Tokyo coffee shop, meets Ryohei (also Higashide) – a junior executive at a local Sake company who is Baku’s doppelgänger.

Those enthralled by Happy Hour’s unique, experimental textures – its elongated structure, compelling cast of non-actors and freeform, part-improvised scenes of life unfolding at its own naturalistic pace – may find Asako to be a little slight, but here Hamaguchi is homing in on an internal, emotional landscape. Over the course of close to a decade, the narrative follows Asako’s shifting identity: she falls for Ryohei, or perhaps she convinces herself to, for she still can’t shake the lingering hope that Baku might one day return, shoes in hand, allowing her life to continue as once was planned. 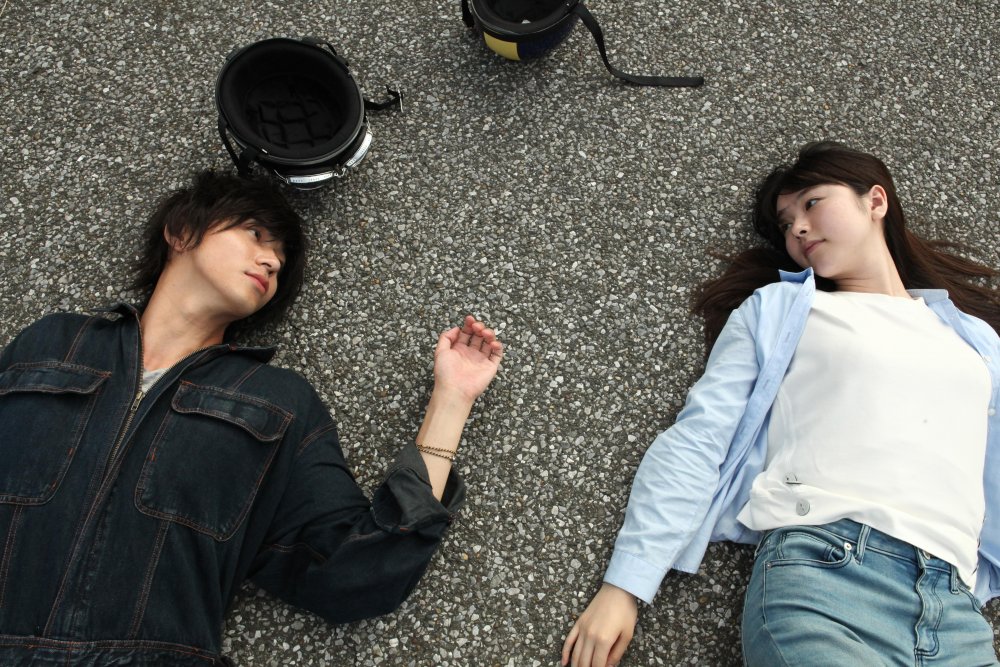 ‘The one that got away’ is by no means a new or novel dramatic lynchpin, but rarely has the theme been used to such a beguiling, mysterious effect. Japanese DJ tofubeats provides a recurring motif for Baku – or, at least, his idealised, haunting memory – that is part earworm, part emotional trigger: a delicate, arpeggiated melody coated in sighing washes of coarse, synthesised dissonance. It’s a perfect, uneasy theme for a film so interested in existential unease. Embellishing Shibasaki’s novel, Hamaguchi includes the 2011 Tohoku earthquake as a turning point and later inspiration for his character’s relationships, but there’s no greater shock to the system than the ghost from the past returning to upset one’s carefully-balanced life.

As Asako, Karata presents an arrested figure, hesitant on the verge of adulthood, whose still-developing qualities are drawn into sharp relief by the fully-bloomed personalities of her close friends (standout support from Yamashita Rio and Ito Sairi). Her understated performance at times threatens to be uninvolving, treading the line between blank and bland, but this might be the best approach for Hamaguchi’s very Japanese take on the quarter-life crisis. A drama wrought from doubt – sweet, soulful and achingly sad.

Related to Asako I & II first look: a mournful drama out of quarter-life-crisis doubt