This remarkable documentary lays bare the decision-making process at a hospital in France, where four judges determine who gets to leave and who must stay. 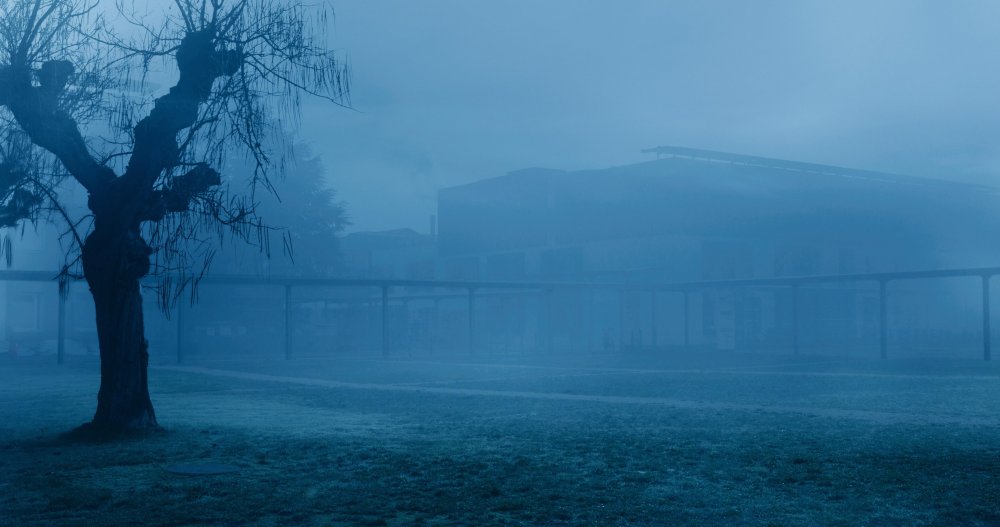 As anyone who has had the good fortune to catch any of his documentaries will know, a deceptive simplicity characterises the work of Raymond Depardon. And it is that quality that makes this latest gem from the veteran French filmmaker and photographer so admirably lucid and so heartbreakingly sad.

The film was inspired by a law passed in France in 2013 which decreed that anyone involuntarily admitted to a psychiatric hospital should appear before a judge within 12 days – and again every six months thereafter if needs be – so that the doctors’ psychiatric reports were no longer the sole factors on which a patient’s freedom or incarceration depended.

In demonstrating how this new law operates, the method deployed by Depardon and Claudine Nougaret – who has produced and overseen the sound on his films for the last three decades – could not be more straightforward. With three cameras recording each tribunal – one focused on the patient, one on the judge, and one for a wide shot of the room – they simply document the comments and questions, answers and arguments, presentations and explanations provided by both sides of the table (the patient is always accompanied by a lawyer and sometimes by a guardian) until the hearing comes to an end with the judge’s pronouncement.

Apparently, Depardon and Nougaret filmed 72 hearings in toto at the Vinatier Hospital in Lyon, of which ten have made it into the finished movie, punctuated by shots of hospital corridors and public areas and, finally, by a few shots of the outside world – a world, sadly, which will never again be home to some of the patients in question. While all of them, at the time of the hearing, are deemed by the psychiatrists to be a potential danger to themselves or to others, it becomes clear that while confinement for some will only be temporary, for others it is likely to endure until they die.

Indeed, one of the patients, already hospitalised for a decade, is all too conscious that time is running out: he has so much that he wants to do with his life. We sympathise, inevitably – how could we not when we too know that our time on earth is limited? But then we hear that his somewhat improbable plans include establishing a political party, that he has someone promoting his cause – the someone being Bernie Sanders – and that he is part of a ‘trinity’ with his parents that involves the number seven. Only after his hearing is over do we learn, from a remark made in passing by the judge, of an event that brought about this perfectly amiable but evidently very deluded man’s original incarceration – an event that means he will never receive the support from his father which he claims is unwavering. 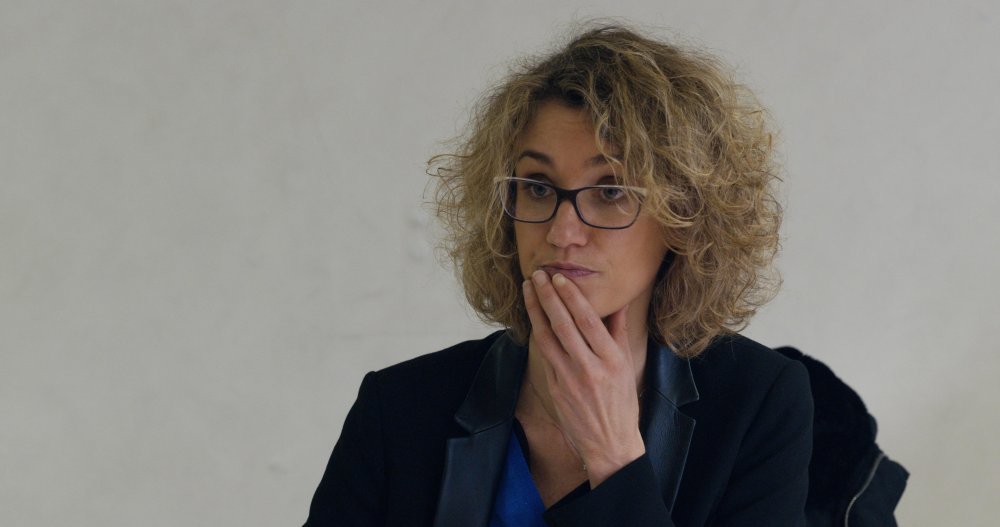 Not all the cases are as dramatic; one woman – through an astute use of off-screen sound, the film conceals and protects the patients’ true identities with pseudonyms – appears mainly to be overly nervous about her relationship with colleagues at work. One elderly man who hears voices in his head would seem to present no threat to anyone; yet it’s clear that the mother he insists would look after him must be far too old to act as his carer.

Each and every case has its own complexities and complications: one woman’s chief reason for wanting her freedom restored is so that she can go home and jump from her third-flood window to end it all; a young man, besides being a drug addict, is severely schizophrenic. Yet there is one thing shared by all ten, and that is an overwhelmingly terrible inner pain. Though the four judges respond in different ways, they are all very evidently aware of this crucial factor. Indeed, how could they not be? As Depardon’s proudly humane film makes all too clear, there, but for the grace of God, go we all.