Rapman on the road to Blue Story: “If you can prove it online then why go the film school route?”

From his viral YouTube sensation Shiro’s Story to his friendship-across-the-gangwar-divide debut Blue Story – how Andrew ‘Rapman’ Onwubolu, a rapper with a camera and a vision, took the film industry by storm. 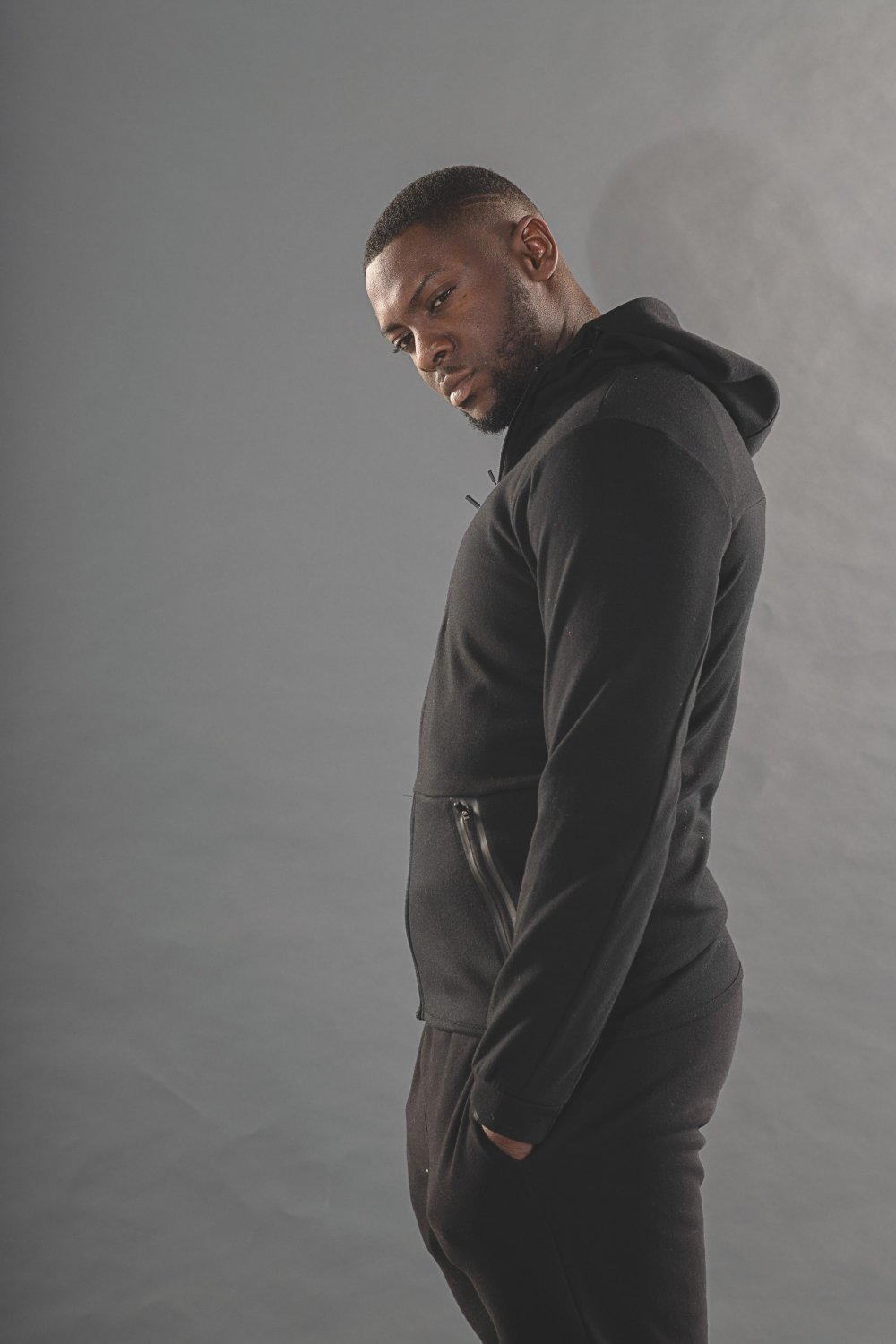 The pathway to a debut feature used to run something like this: directors would make a couple of short films, hope for some prestigious festival exposure, secure an agent, make another (hopefully final) short and then try to get a low-budget project off the ground. Or they might cross over from an established career in advertising, television, theatre or music promos. But then the tantalising promise of the internet arrived; early-career filmmakers circled it for a good decade, wondering how they could harness its potential to attract industry attention. Converting online appreciation into formal backing remained elusive, however: what to do with all those views and ‘likes’, and who was watching anyway?

Blue Story is released in UK cinemas on 22 November.

Well, in the case of Andrew ‘Rapman’ Onwubolu, everyone. In 2018 the South London rapper posted the first part of a project called Shiro’s Story on YouTube. It’s a slickly produced big-theme story of ambition, heartbreak and revenge on the streets of South London, set to music and featuring the director as the narrator.

He humbly proposed in the comments section that if people liked what he’d done he would produce more. They did, millions of them. Parts 2 and 3 followed quickly, attracting cameos from notable grime artists and established actors such as Ashley Walters, as well as some financial support from Island Records. By the time Rapman had finished he had accumulated 18 million views.

For a project driven by the DIY determination of a director and his collaborators it is nothing short of remarkable. Needless to say, the film industry came knocking. Now, little over a year later, Paramount Pictures is set to release Rapman’s feature Blue Story into cinemas, with backing from a re-energised BBC Films. Career trajectories don’t come much steeper, especially for a director with few prior industry relationships.

Rapman admits being surprised but also feels there is some inevitability about the way things have turned out: “I would never have thought you could make a movie off the back of some YouTube success. But times are changing. This is the internet generation, and if you can prove it online then why go the film school and film festival route? I already had an audience and I knew they wanted more of what I had to say. I think in ten years’ time we’ll be having a totally different conversation about the way talent comes through.”

While the industry spent years hand-wringing over its poor track record on diversity and inclusion, the internet grew up and provided a supportive space for filmmakers of colour and their underserved audiences. Innovative web series, documentaries, music videos and narrative work all flourished in an environment that sits almost entirely outside the system. Likewise, online channels such as SBTV and Link Up TV – both London-based and rooted in urban music – have grown in both confidence and professionalism since they launched in the mid-2000s, providing a vital platform for new talent working across music and moving image.

“For a long time I thought the only way I would be able to get my stories out was by working with the big broadcasters or channels, but in the end I just had to do it myself.”

The crossover of talent from the web into big-screen territory represents a fascinating reshuffle in the power dynamics between creators, audiences and the traditional industry. In this case it puts a filmmaker of colour with a direct line to his audience at the centre of the creative process. But transitioning to long form in a more formal production environment was not without its challenges: “I’m so used to just knowing what’s in my head. I’ve never had to get anyone’s approval for anything before; I’ve always gone straight to my audience to gauge their reaction. So working through the whole feedback process with the execs in that way was a totally new experience for me. This was definitely my film school.”

Watching Blue Story, there is little to suggest a director cutting his teeth in real time. A timely tale of a childhood friendship torn apart by postcode loyalty, it draws on the stylistic template honed in Shiro’s Story and is as punchy and confident as any British debut of recent years. Intriguingly, Paramount will release the film in cinemas only, which moves the director out of the environment where he developed his following. Industry hawks will no doubt be watching closely, paying particular attention to any assumed equation of online success with box-office impact.

Meanwhile, the BFI National Archive recently acquired the Shiro’s Story trilogy for long-term preservation. It’s always interesting hearing a contemporary filmmaker reflect on how their work might be considered in the wash of time and Rapman’s answer felt particularly poignant: “I hope that audiences of the future look at my work the way that I look at films like West Side Story, exploring those big themes of loyalty, heartbreak and betrayal. I hope they also realise that Shiro’s Story was a gamechanger, not just for me as a filmmaker but also for what can be done now. I think a lot of people like me feel there are platforms they can’t get on but the fact is they have to look around and use the ones they have access to.”

Related to Rapman on the road to Blue Story: “If you can prove it online then why go the film school route?”