On 1 October Nick James introduced Chantal Akerman’s 2006 movie Là-bas at London’s ICA, in the fiftieth and penultimate screening of a Herculean two-year retrospective of the filmmaker’s 47-year movie career mounted by the screening collective A Nos Amours. Akerman was due to attend the final screening, of No Home Movie, her new nonfiction portrait of her late mother, on 22 October, but on 6 October the world heard the tragic news of her sudden death.

Here we publish the text of Nick’s introduction to that screening, in which he pays tribute to the slow-aweing minimalist sights and resonant sounds of Akerman’s cinema. 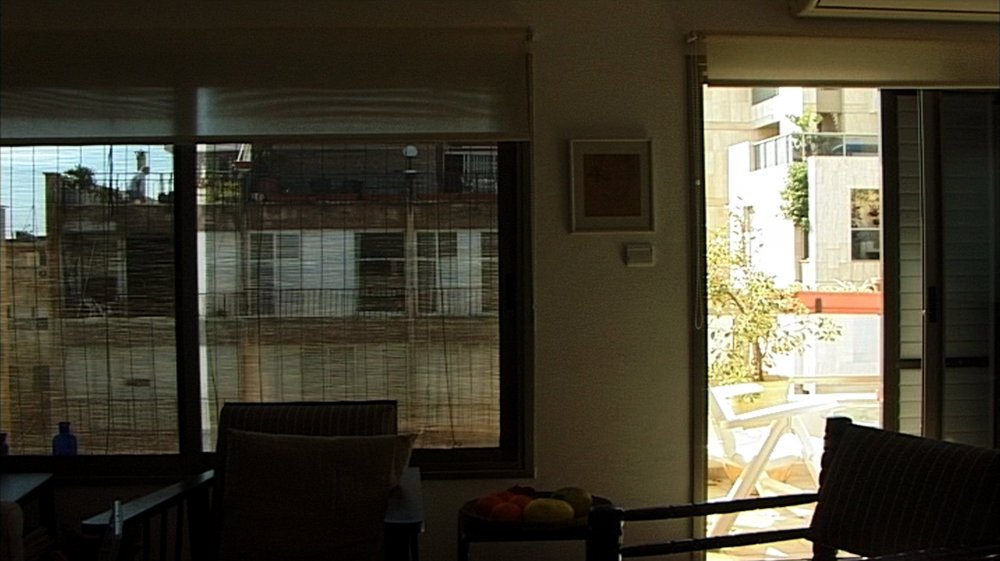 To be doing this introduction near the end of such a great, unimaginable project as this near-complete A Nos Amours retrospective – far too much of which I have missed – is a real pleasure, even if what I want to say does entail some embarrassment.

For instance, I saw my first Chantal Akerman film, Les Rendezvous d’Anna, in 1978. I confess it drove me crazy. I walked out. At the time I was a singer in a punk band and I remember I thought the film was pretentious. In those impatient days I thought everything needed to start again, including cinema. I didn’t realise then that Chantal was, in her own way, re-starting cinema.

Fast-forward 22 years, to the release of La Captive in the year 2000. By then I’d been editor of Sight & Sound for three years and I loved that film’s study of jealousy, stalking and the unknowability of people. It’s as much about the sound of high heels on a wooden floor as it is about the section of Proust’s A la recherché du temps perdu that inspired it. 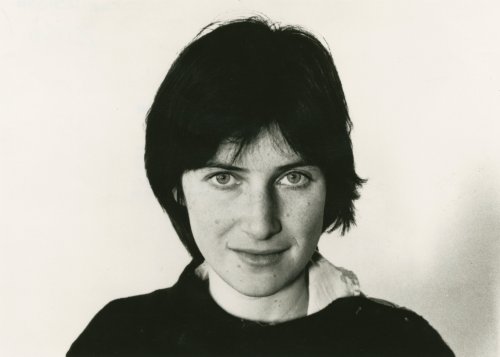 I interviewed Chantal then in the old Artificial Eye offices, surrounded by cans of films on the shelves. We got on well. I love the rasp of her voice. We get to hear that fragile near-whisper in Là-bas too. She told me then that, “When you try to show reality in cinema, most of the time it’s totally false, but when you show what’s going on in people’s minds, that’s very cinematic.”

Sound is, of course, very cinematic. In Là-bas, you will also hear, briefly, the sound of heels on a wooden floor, although Là-bas is nothing like La Captive. You will also hear the sad tale of Chantal’s aunt Ruth – and I noticed that in La Captive, the stalked mistress claims she booked a room in a hotel for her aunt. It’s a coincidence, but Là-bas is partly about rooms haunted by the memory of Chantal’s aunt and also the mother of Israeli author Amos Oz, both of whom committed suicide on the same day. This links Là-bas improbably with Natalie Portman’s adaptation of Oz’s childhood memoir A Tale of Love and Darkness in which Portman plays Oz’s mother.

By contrast to that strained, overwrought war melodrama, Là-bas is a profound, minimalist, poetic essay film about being a rootless Jew visiting Israel for a brief period. The title apparently comes from the French Jewish expression, “Tu vas la bas?” meaning, of course, “Are you going to Israel?” I am not Jewish and have never been to Israel but this film speaks directly to me as an expression of not feeling at home anywhere, and yet of imagining how your life could have gone differently. 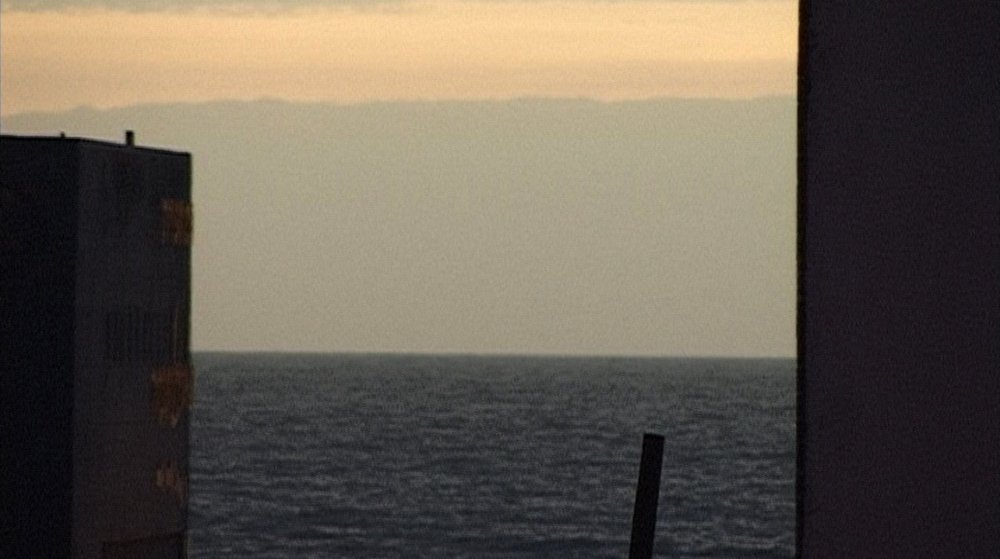 The film has only two locations, the main one of which is the apartment Chantal inhabits in Tel Aviv. You can find out the second when you watch the film. It is an agoraphobic film but it’s an outward-looking agoraphobic film. And Chantal’s agoraphobia in this case has some practical justification, in that a bomb went off two blocks away, killing four people.

An essay by Chrysanthi Nigianni on the Senses of Cinema site claims, persuasively, that Là-bas creates, “a new thinking image that politicizes time and temporality.” Over time I have become a huge fan of these deceptively simple diary films that capture the ordinary while contemplating larger matters. Chantal at first thought that making a film about Israel in Israel was an impossible idea, that it was better done from outside. I’m very glad that over time she persuaded herself that it was okay to try.

Related to Rendezvous with Chantal Akerman