The filmmaker Mania Akbari, who played the driver-protagonist of Abbas Kiarostami’s Ten in 2002, remembers her first encounter with his life-changing cinema. 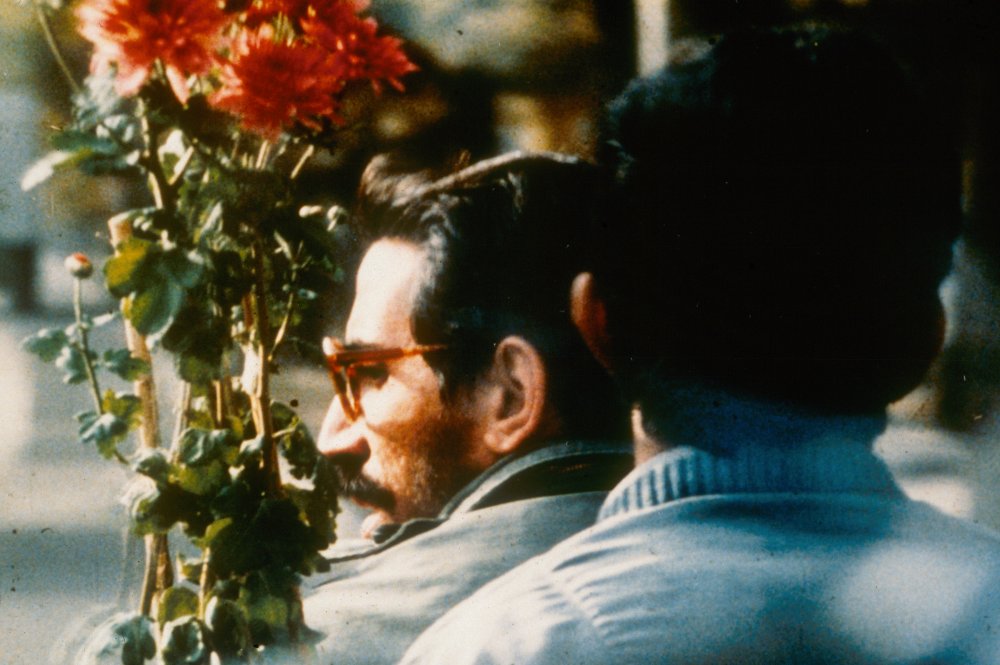 The first film that I watched by Abbas Kiarostami was Close-up. Kiarostami made this film at a time – the late 1980s – when Iranian films that were produced inside Iran were about war, martyrs and sacrifice for the country. Because Close-up dealt with different philosophical issues, it was a very moving film and raised many deep questions for me.

Akbari’s feature film One. Two. One. is available on DVD from Second Run.

What is reality from a philosophical point of view? What is the relationship between reality, dream and fiction? Close-up is located at a place at which these elements become intertwined and creates new meaning in cinema. What is the relationship between the filmmaker as spectator and as narrator, and how can these roles be incorporated into his cinema with his own sensibility and curiosity?

For about two years I was living with Kiarostami’s inner world and his philosophical point of view, his sensitivity and curiosity about every single event and incident in his surrounding. Abbas was such a sensible and sensitive person and I was present in 10 through these perspectives. All these feelings were with me, every moment during that time. 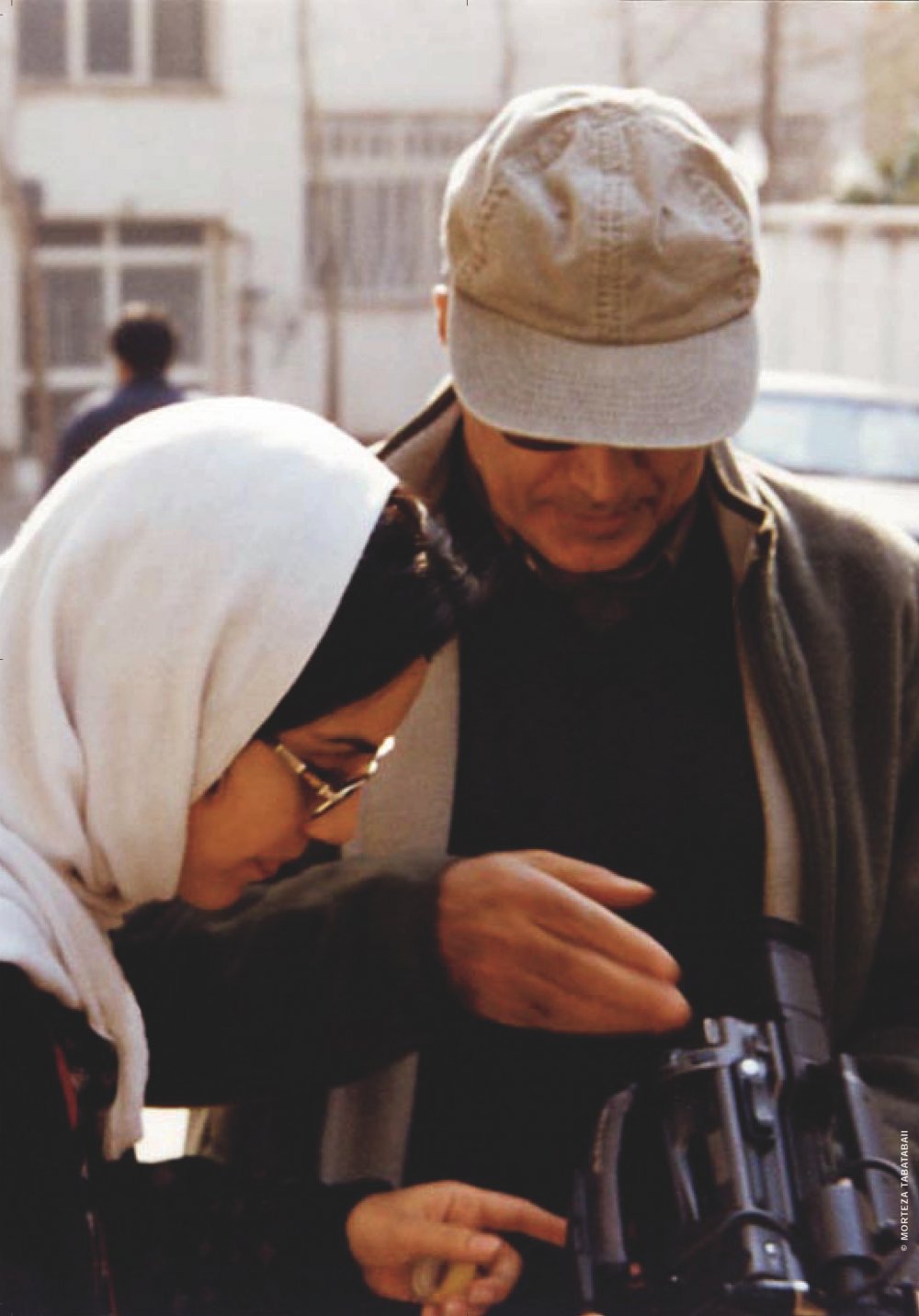 I learnt more from Abbas’s viewpoint about life than his standpoint about cinema. In our friendship, I wasn’t so much curious about or searching for the essence of cinema as I was seeking a profound and different thought about life, along the lines of Abbas’s thinking. Of course his great influence is undeniable not only on Iranian cinema but on the cinema of the world.

Related to Mania Akbari on Close-up