Banned by the Ceaușescu regime from stage work but never deflected from his critiques of his country, Romania’s great film and theatre director was, in his implacable and subversive scepticism, a role model for the country’s cinematic new wave. 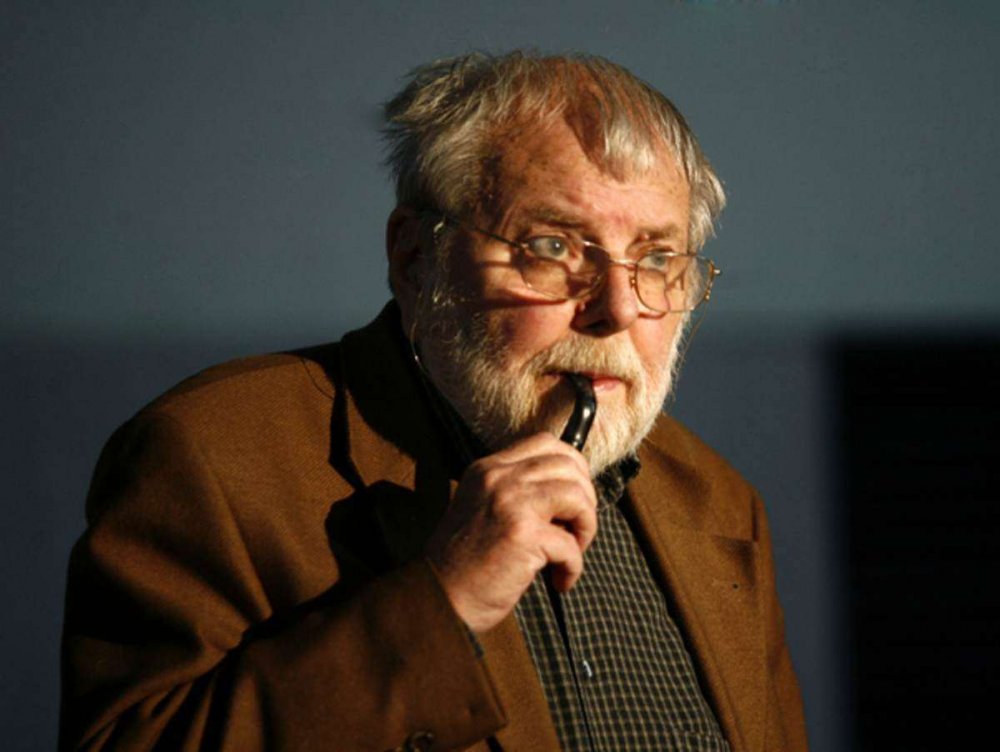 The Romanian director Lucian Pintilie, who has died at the age of 84, was sometimes referred to as the father of the Romanian New Wave. It is not a paternity that would have much appealed to him, any more than it would to his ‘sons’. Pintilie was out on his own, neither broken by the oppressive policies of the Ceausescu era which dominated his adult life, nor seduced by the false freedoms that followed it.

Inevitably, the eras overlapped: New Wave stalwarts Cristi Puiu and Razvan Radulescu wrote the screenplay for Niki and Flo, Pintilie’s last, probably his best and certainly his most widely seen film following its debut at Cannes in 2003.

It was not, I have been told, a happy collaboration, but Puiu certainly benefited from it. It is hard to see the preparations for the meal in his 2015 film Sieranevada without thinking of the similar scene near the end of Niki and Flo. But if we need a label for Pintilie’s links to the New Wave, let’s go with the one used by Romanian critic Dominique Nasta: ‘role model’. 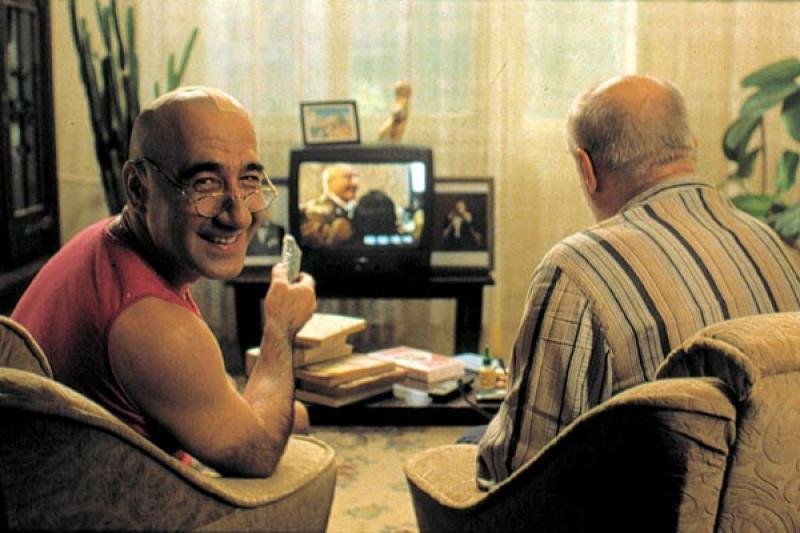 Born in the Romanian province of Bessarabia in what is now Ukraine in 1933, Pintilie was part of the first generation of graduates from the Bucharest film school. He worked briefly for television and directed several plays for the theatre, teasing subversive messages out of the classics he was allowed to stage. With one, Gogol’s The Government Inspector, the message was so carefully buried it took the authorities a week to find it; but find it they eventually did and the play was shut down.

Pintilie was allowed to travel, return to and leave Romania as he wished: the only thing he wasn’t allowed to do was direct plays in his home country. Films seem to have been okay, however, and he made his directorial debut in Romania with Sunday at Six in 1965, a wartime love story whose resistance-fighter setting made it acceptable to the censors. But Pintilie’s work thereafter was mainly in Paris, first for the theatre then, with the backing of producer Marin Karmitz (another Romanian exile), for the cinema. 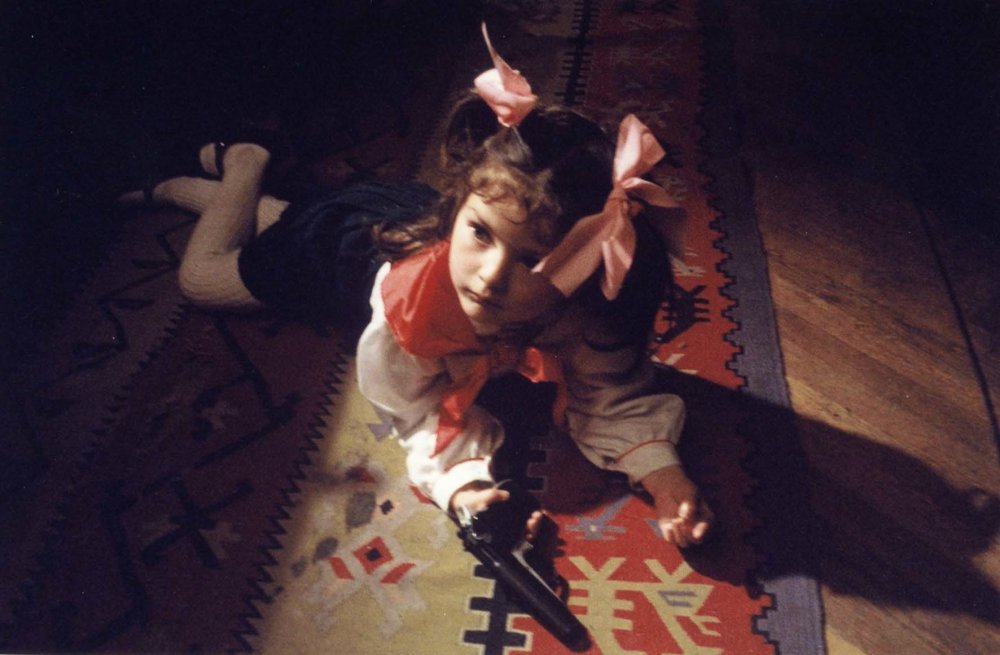 The film that really made his name was The Oak, which was in Competition in Cannes in 1992. It stars Maïa Morgenstern (Mary in Mel Gibson’s Passion of the Christ) as a woman who will not toe the party line. Bleak, beautiful and bitter, it is not a film that exactly celebrates the human spirit, but it is memorable for the steely gaze it fixed on contemporary Romania: that was the motherlode for Pintilie.

Four films followed in the 1990s before Niki and Flo. It focuses on the relationship between two neighbours: Niki Ardelean, a colonel in the Reserves (the Romanian version of which is the film’s original title), and his mercurial neighbour Florian Tufaru. The movie is a truly unique mixture of absurdist comedy, documentary-like domestic detail and the playing out of toxic relationships.

The result is a kind of autopsy of Romania a decade after the revolution. What Niki needs but has been robbed of is a structured life where there is an allotted place for everything, while Flo desperately embraces ‘the new’ without ever getting beneath the surface. To borrow a phrase from yet another Paris-based Romanian exile 23 years Pintilie’s senior, the playwright Eugene Ionesco, the result is “a tragic farce”. If we need a label to stick on Pintilie’s work for the cinema, let that be it.