The filmmaker who came to prominence with Together, as part of the Free Cinema movement in Britain, used her art to express the trauma she experienced during the Second World War. 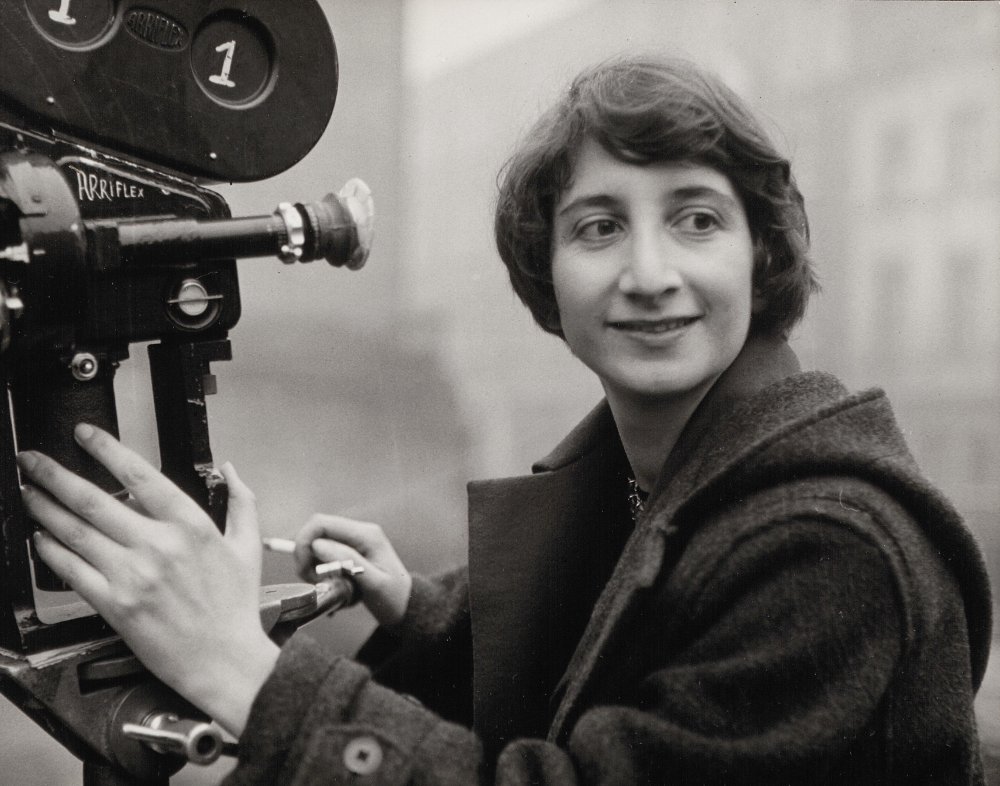 It was in London that Lorenza Mazzetti became a filmmaker. She could not recount the trauma she had undergone to anyone around her; it came out in her art. She and her twin sister Paola were born in Rome in 1928; their mother died shortly afterwards and they went to live with their aunt Nina, who was married to Robert Einstein, a cousin of Albert Einstein.

Lorenza Mazzetti’s Together is available to watch for free online on BFI Player, and on DVD in the BFI’s Free Cinema box set.

Fascism little impinged on a happy childhood spent in rural Puglia and Tuscany. The catastrophe came late in the Second World War, when Italy was made a battlefield. In 1944, during the German retreat, an SS unit came to the villa outside Florence where the family lived, and murdered Nina and her children, all with Jewish surnames. Robert was absent from the scene, but killed himself a year later. The Mazzetti girls, not deemed to be Jewish, survived.

Lorenza came to London a few years later, and in 1951 enrolled at the Slade School of Fine Art, part of University College London, as a painter. It was there that she turned to filmmaking. With a camera and cameraman, Ahmed al-Hadary, “borrowed” from UCL Film Society, she made two short films adapted from stories by Kafka. With no budget and little equipment, these were achieved through sheer force of will. As well as her lover Michael Andrews, and one of her teachers, Claude Rogers, Lorenza cast people she happened to meet if they had the right face, and found locations by knocking on doors around Portobello Road, near her student digs in Bayswater. The results are remarkable by any standards, not just as student films, but there were few places to show them in mid-1950s London. 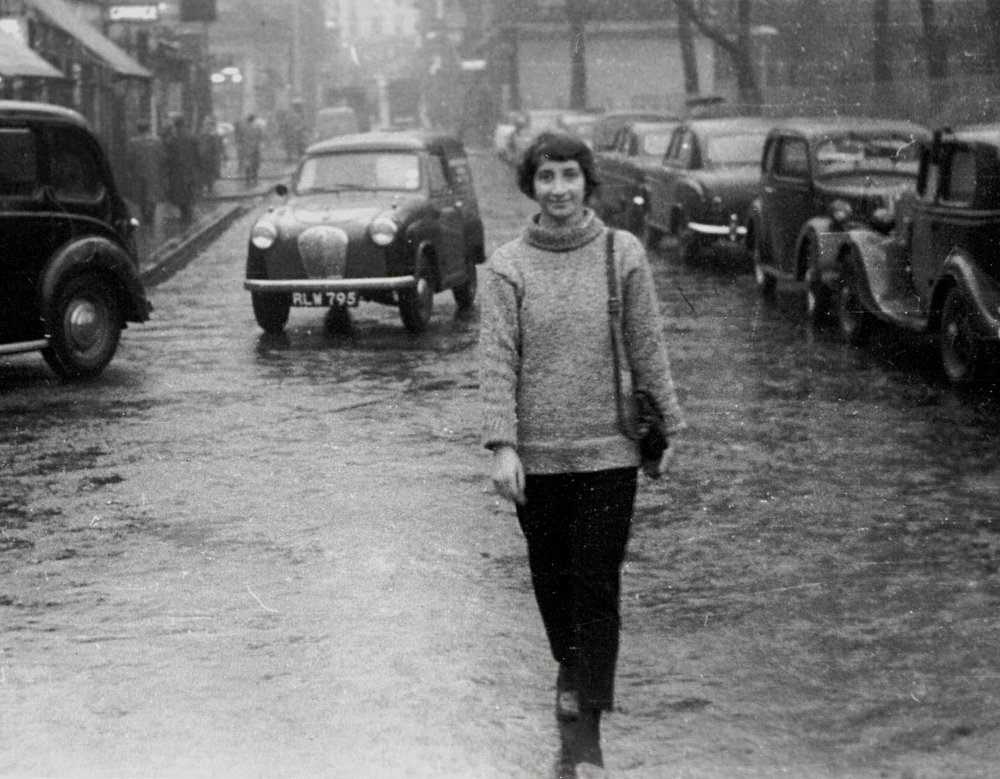 With the help of the Slade’s director William Coldstream, however, one of them was seen by the BFI’s director Denis Forman. Lorenza’s autobiographical writings are populated by gropers, street harassers and over-familiar professors; she encountered few if any women in positions of authority, but she would always call Coldstream and Forman her “angels”. Forman – himself a veteran of the Italian campaign – arranged things so that Lorenza’s next project, eventually titled Together (1956), would be backed by the BFI’s new Experimental Film Fund. Starring Andrews again, opposite Eduardo Paolozzi, an artist she met at a Francis Bacon opening, as a pair of deaf-mutes, Together was shot in the still visibly bomb-damaged East End, again by Hadary, in 1954.

As the histories record, Together debuted in the first Free Cinema programme, at the National Film Theatre, in 1956, with films by Lindsay Anderson, Tony Richardson and Karel Reisz. Anderson had helped Lorenza edit Together, and they became lifelong friends. Though he was gay, there was a romantic edge to their relationship; as Lorenza put it to me, “you can make love without making love”. Nevertheless, Free Cinema is not the best frame within which to understand her work, partly because the mainstream success of the three men as directors of the “kitchen sink” school has meant that the movement itself is retrospectively understood as part of the tradition of British realism.

Their later success has also obscured the fact that Together was the most substantial and the most celebrated film at the time, awarded a prize at Cannes and shown at the Academy Cinema. Lorenza is better understood alongside post-war contemporaries she knew or admired – Marguerite Duras, Alberto Moravia, Lucian Freud – as well as her beloved Kafka. Her films may have been shot on location, but Lorenza was no neo-realist, and she used the ruined parts of the city to depict a mental landscape.

The extant version of Together credits Denis Horne, who does not seem to have been an angel. Lorenza was living at his address in Chelsea when she wrote to Sight and Sound to say that she had requested that the credits be revised in his favour. Despite her success with Together, she was not able to find finance for new projects in England, and she and Horne went to Italy, where they made a film together, I cattivi vanno in paradiso (1959). This, and a couple of television films she made solo, remain obscure; afterwards she was invited by Cesare Zavattini to contribute episodes to two omnibus films, Latin Lovers (1961) and Mysteries of Rome (1963). 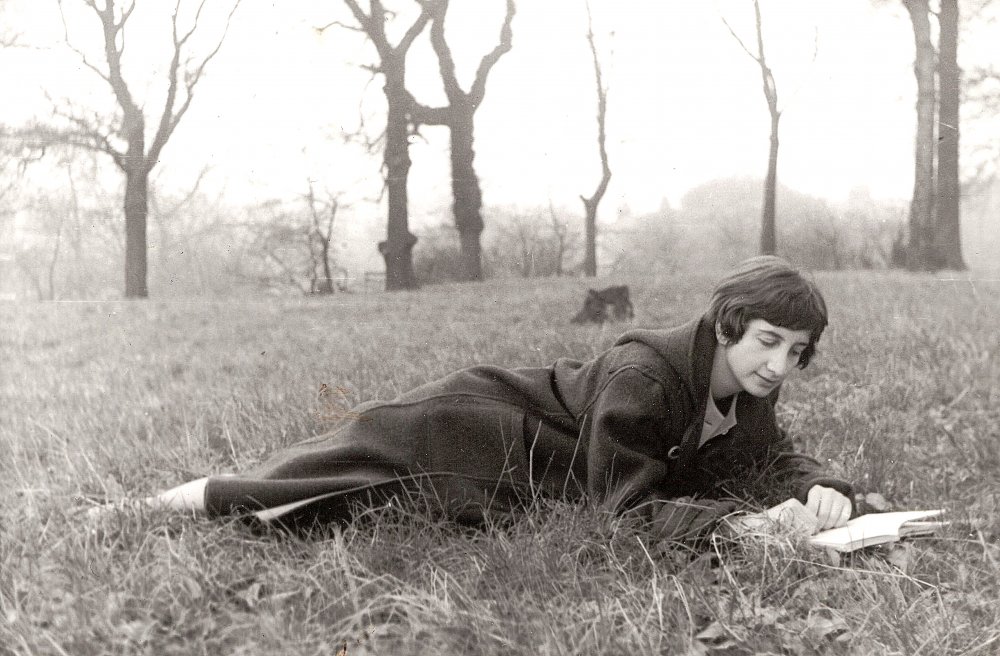 By then she had made her mark as a novelist with The Sky Falls, a celebrated fictionalisation of her childhood and adolescence that ends with the burial of her Jewish uncle in a Christian cemetery. Her return to Italy enabled her to revisit the past she had repressed while in London, but neither The Sky Falls nor its sequel, Rage, based on her time in Florence immediately after the war, are mere outpourings; she discovered a highly ironic, seemingly ingenuous writing style that she never lost.

These were both translated; a third novel, Uccidi il padre e la madre, published in 1969, was not. Nor was her book Il lato oscuro, a compilation of her magazine columns – perhaps describable as ‘psychoanalytic agony aunt’ – published in the same year. A French interviewer wrote in the early 1960s that it was cinema that attracted her,

There were no more films. In later years Lorenza ran a puppet theatre off the Campo de’ Fiori in Rome, near the apartment she and Paola eventually shared. The Sky Falls was originally presented as the first in a trilogy, and more than 50 years later, in 2014, Lorenza completed it – albeit unofficially. London Diaries was presented as a straight memoir of the 1950s, but resumed the voice of the earlier novels to tell a story that culminates in her discovery of it. Ali Smith has written that “It transmits the terrible fracture and surreality of aftermath as only a real admirer of Kafka could.”

An English translation was published in 2018. In the same year she was made an Honorary Fellow of UCL at a ceremony in Rome; by then it was difficult for her to travel, but her voice and her way with a story were undimmed. 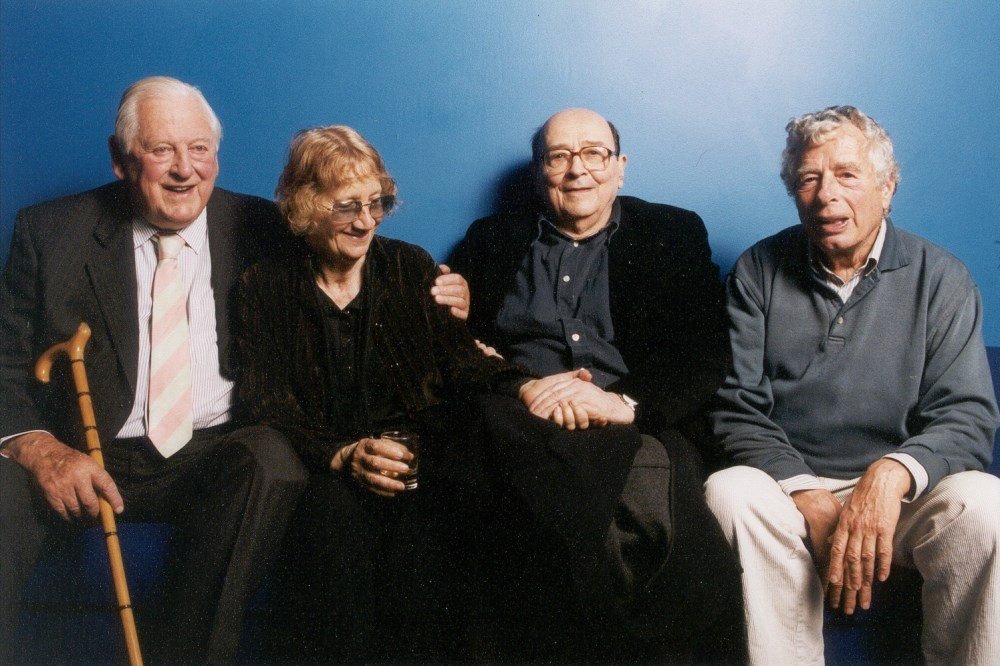 Related to Lorenza Mazzetti obituary: a survivor from war-torn Italy who took Free Cinema to Cannes