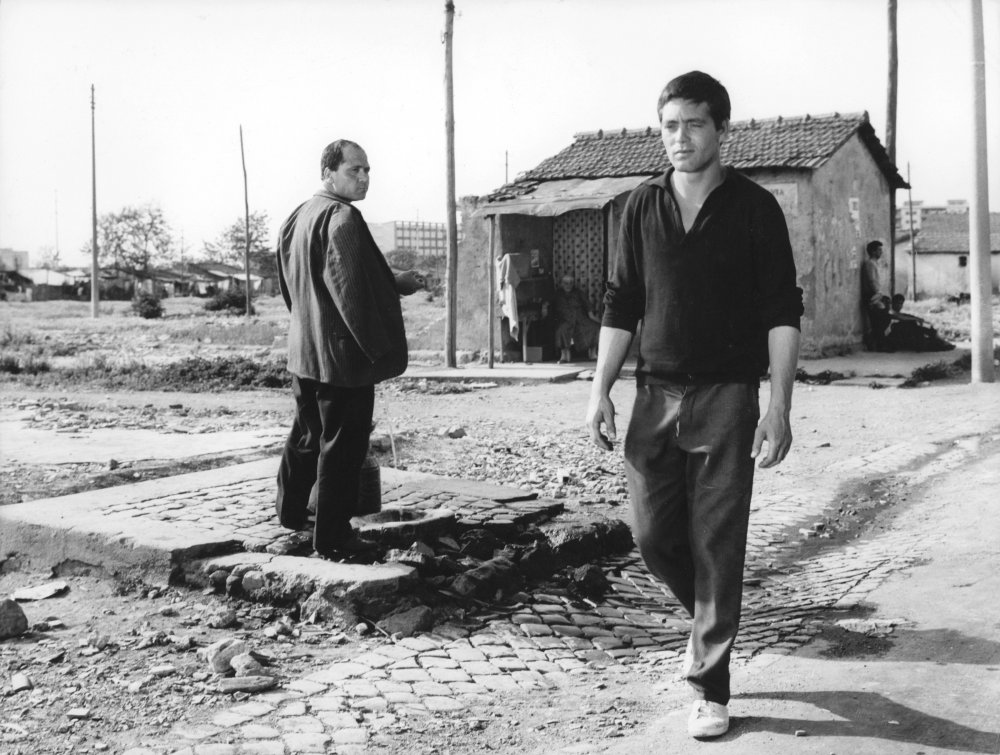 The official announcement of his death came through the words of Ninetto Davoli, friend and colleague of Franco Citti, who passed away in his home on the outskirts of Rome aged 80. Born in 1935, Citti spent the last years of his life relegated to a wheelchair by three consecutive strokes – though he had recently taken part to a football match to commemorate the fortieth anniversary of the death of Pier Paolo Pasolini, the director with whom he would be forever associated.

It was in those same, then-insalubrious Roman suburbs where Citti was born and raised that, in the early 50s, he had first met Pasolini, then a budding poet and elementary school teacher. They’d been introduced by Citti’s brother Sergio, who was later to become a maverick director, one of Italian cinema’s best-kept secrets. 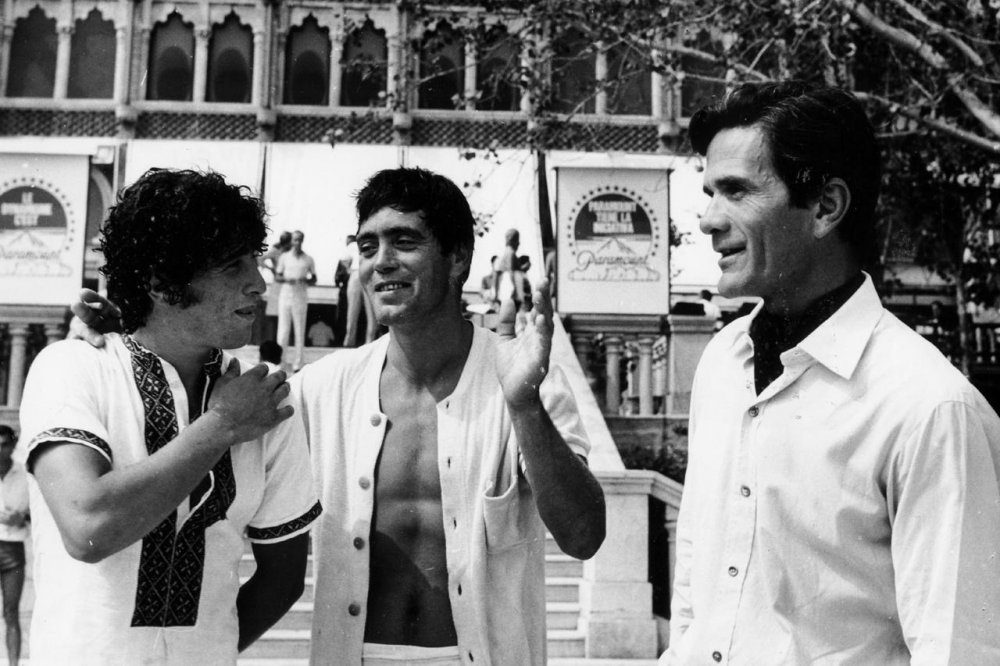 “Still a puppy, his eyes filled with anguish and anger. Always ready to wriggle out of something, to defend himself or attack in order to protect his intimate uncertainty: that feeling of nonexistence that shook his flesh.” That’s how Pasolini described Citti in 1962. The year before the Italian director had chosen him to be the non-professional star of his cinematographic debut, Accattone (1961). “[Citti] and Accattone are the same person” said Pasolini of his character. “Obviously Accattone is invested with a grave, deadly aesthetic, but basically they’re the same person.”

Along with Davoli, Citti incarnated the quintessential Pasolinian muse. Self-taught, he would never regiment his acting into the guidelines dictated by the profession, letting instead his naturalism emerge in all its rugged charisma. His very face lent itself to Pasolini’s camera, which would sculpt it in memorable close-ups. His mouth smirked into something halfway between a smile and a helpless grin of bitterness – the emblematic image of Pasolini’s early films. They would work together on multiple occasions, most notably on Mamma Roma (1962), Oedipus Rex (1967), Pigsty (1969) and Il Decameron (1970). 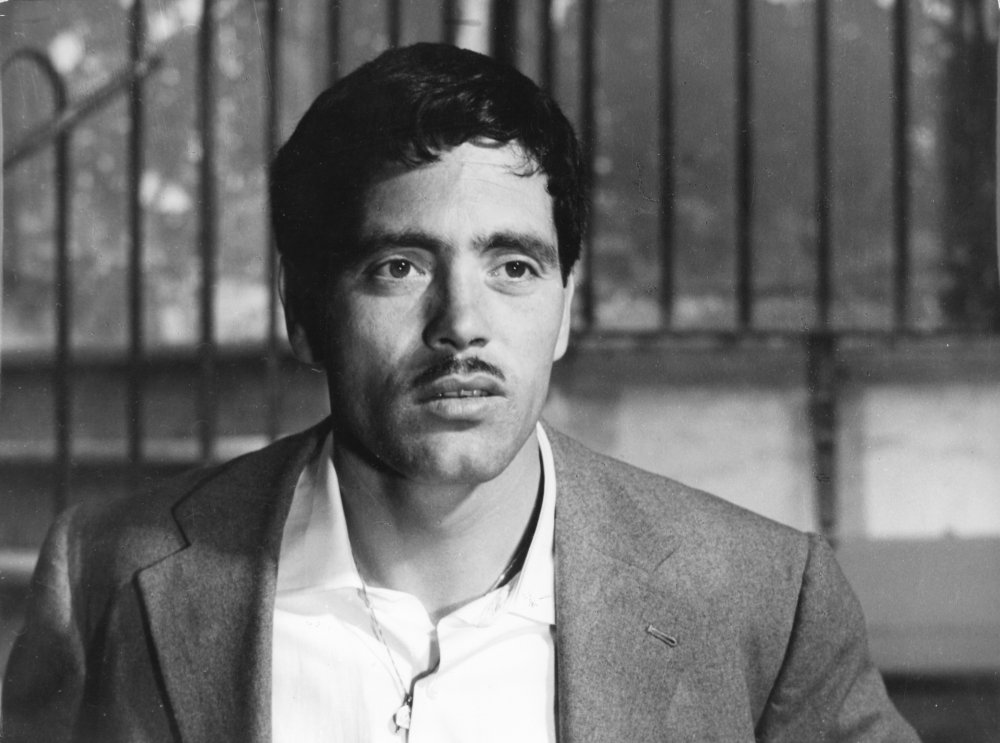 Though often remembered only for his work with Pasolini, Citti’s acting career would span over 50 feature films, with notable forays into theatre too. In 1963 he acted in Salomé for director Carmelo Bene, one of Italy’s most daring and inspired theatre avant-gardists.

Equally significant was collaboration with his brother Sergio, who had worked as assistant director with Pasolini before going solo. Sergio Citti’s filmography reached sublime heights, mixing Pasolini’s legacy and teachings with an exhilarating dose of sub-proletarian surrealism. Franco appeared in his brother’s Ostia (1970), Storie Scellerate (Bawdy Tales, 1973), with Catherine Deneuve and a very young Jodie Foster in Il Casotto (The Beach Hut, 1977) – a claustrophobic masterpiece that subverted the affable tropes of the Italian beach movie – and with Davoli and Roberto Benigni in Il Minestrone (Hunger, 1980), a surreal epic on hunger that’s traversed by an incredible and unclassifiable lyricism, in which the three outcasts travel the hallucinating depths of food deprivation. 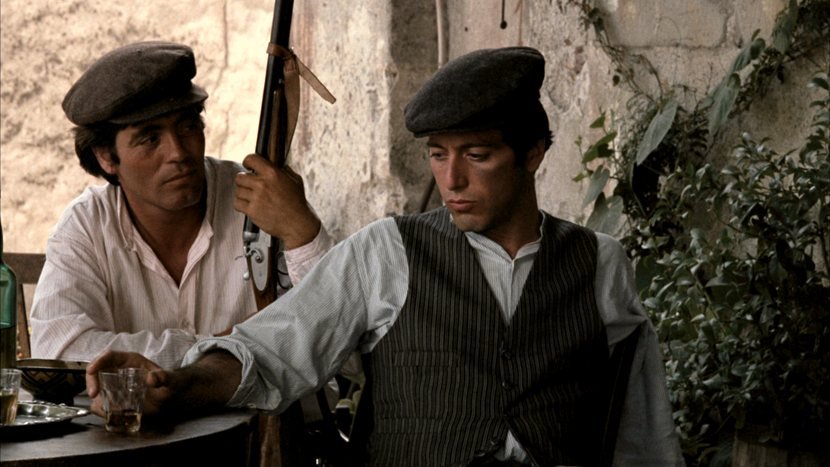 Meanwhile in 1972 Francis Ford Coppola had cast Citti play Michael Corleone’s bodyguard on the Godfather-to-be’s trip to Sicily. The previous year on that same island Pasolini had shot Canterbury Tales, in which Citti also had a role. In 1978 Citti landed a leading role in Yerma, Marco Ferreri’s only TV movie, based on Federico Garcia Lorca’s eponymous play.

Citti often lent his effortless craft to hybrid flicks, exploitation features and seedy auteur pictures while also working with prominent directors such as Marcel Carné in Du mouron pour les petits oiseaux (1962), Valerio Zurlini in Out of Darkness aka Black Jesus (Seduto alla sua destra, 1968), Federico Fellini in Roma (1972), Elio Petri in Todo modo (1976) and Bernardo Bertolucci in La luna (1979), in which Citti a ‘high-class’ character actor. In 1997, shortly before his retirement from the big screen, came his directorial debut, Animated Cartoons (Cartoni animati), made with the “brotherly collaboration” of Sergio. 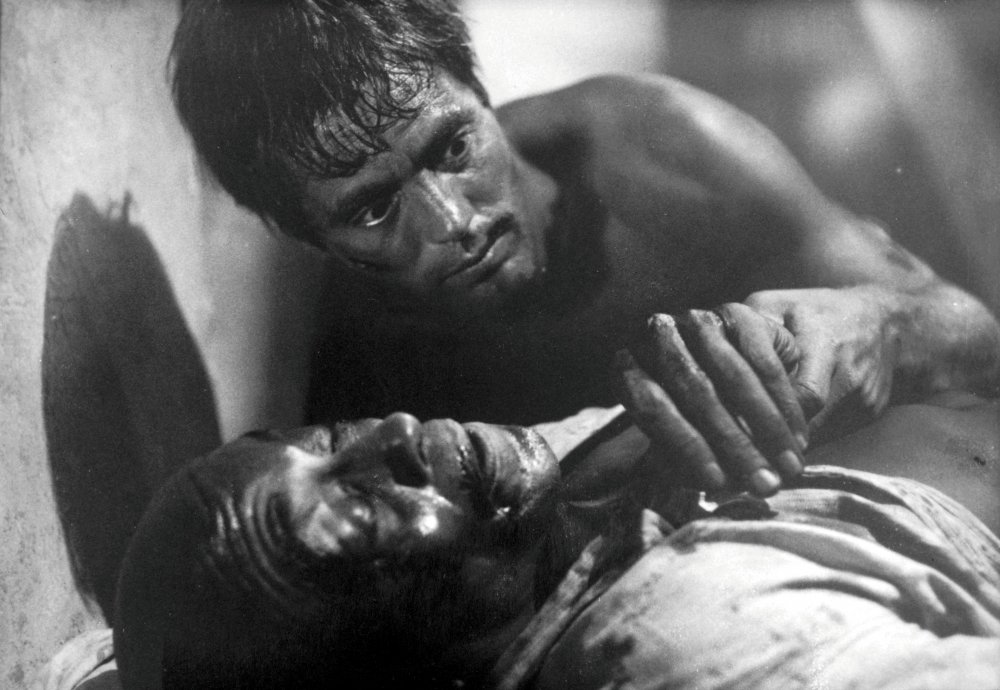 Born in a lumpen-proletarian family, Citti never truly left the lower strata of both cinema and society, as he recounted in impressionistic tones in his 1992 autobiography Vita di un ragazzo di vita (a pun on Pasolini’s novel Ragazzi di vita). In it he noted how, while being of course grateful to Pasolini for having given him a chance for a better life, perhaps he would have been better off as a house-painter. So much hypocrisy and falsity he encountered in the world of cinema, he lamented.

On the back of the book it read: “He’s dead and I realised that the best part of my life was too, and so I started dying myself, slowly, so as to follow him. I know for certain he’s waiting for me, that’s why I say I’m on my way to the sky, better still, to paradise. If paradise does indeed exist, one like Pier Paolo will surely be there; he who had been so hated for having loved so much.” 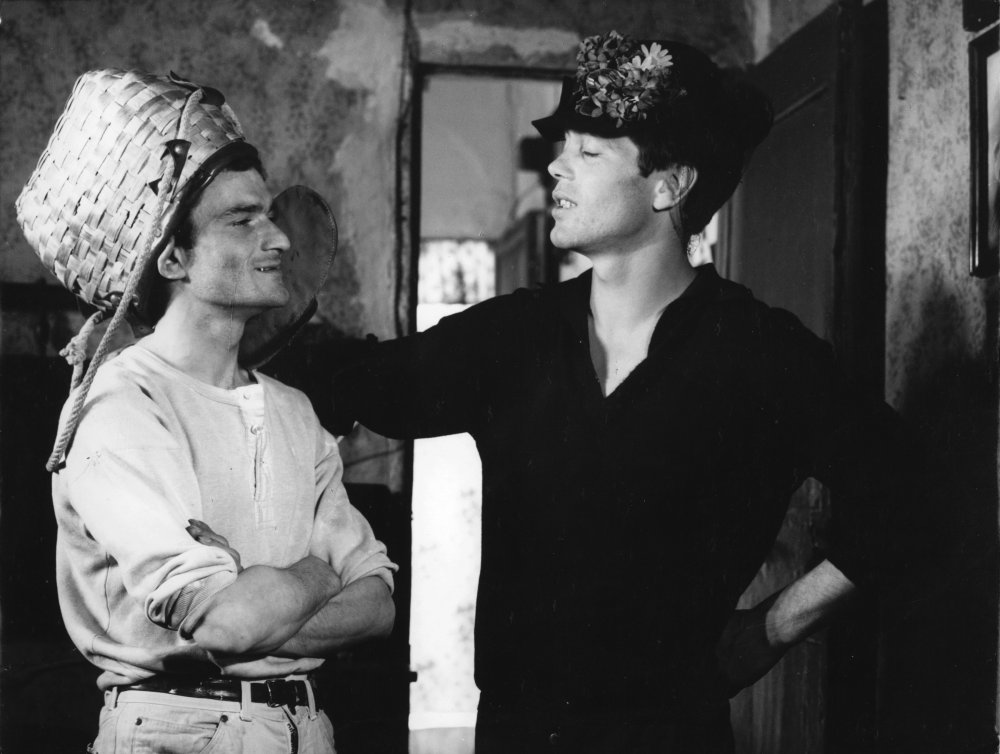 His death follows the disappearance of the milieu he was from and which Pasolini had explored with analytical benevolence in his novels and early films. Gone forever, except in the films that secured its memory in all its innocent ugliness and disreputable beauty – as engraved on Franco Citti’s face.