Debbie Reynolds obituary: the indelibly sunny face of Singin’ in the Rain (and other musicals)

Debbie Reynolds had the colourful biography customary of Hollywood royalty – but she’ll be forever venerated for her on-screen high-water mark. 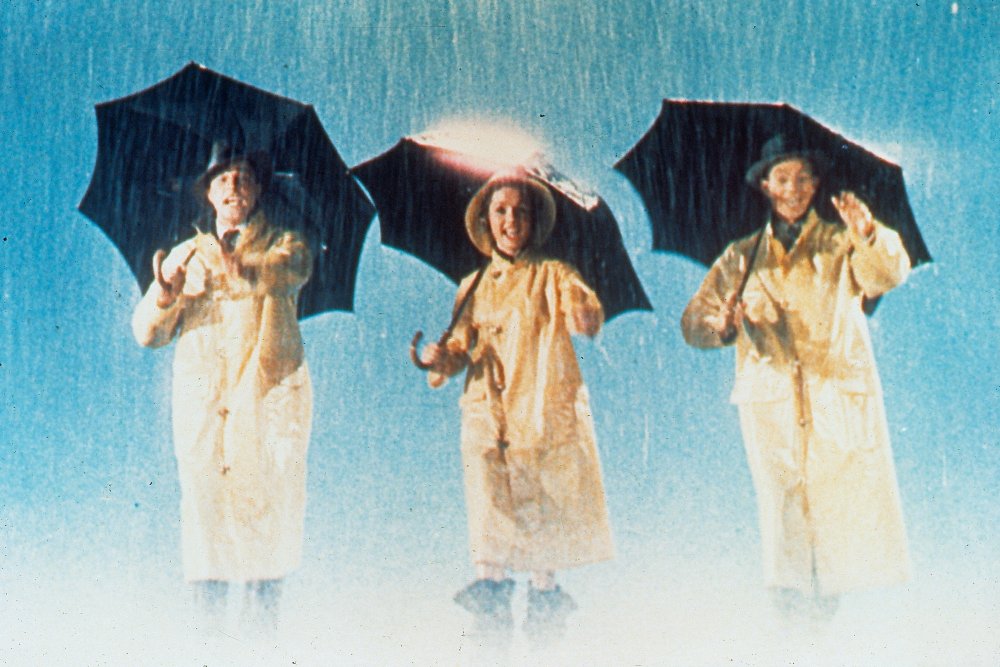 Two things, at least, will keep Debbie Reynolds indelible in the minds of her fans. The first is the sad circumstances of her death, suffering a stroke the day after her beloved daughter and fellow actor Carrie Fisher died of a heart attack. The second is her 1952 performance as Kathy Selden opposite Gene Kelly in Singin’ in the Rain. How she got to that early peak gives some insight into the Hollywood of the 1950s.

She was born into poverty as Mary Frances Reynolds in El Paso, Texas, conditions which she said gave her the confidence never to fear penury again. When she was 16, she won the Miss Burbank beauty contest, attracting the attention of talent scouts from Warners and MGM. Both studios wanted her but the winner was decided by the toss of a coin. Warners won, and dubbed her ‘Debbie’, but two years into her contract the studio stopped making musicals – already her forté – and she switched to MGM. Her way with a tune and performance in the romantic musical Two Weeks with Love (1950) got her, respectively, a hit record (‘Aba Daba Honeymoon’) and the co-starring role in Singin’ in the Rain.

Reynolds would later show adulation for Kelly, saying he “made me a star… and taught me how to dance and how to work hard and be dedicated”, but it’s also said he insulted her over her lack of dancing experience and that it was Fred Astaire who helped her out. Kelly subsequently admitted that he was not kind to her. Her standout musical number in Singin’, Good Mornin, captures the essence of what Reynolds was about: an irrepressible chutzpah delivered in a sweet voice just below shrill and a joyful zest that found expression in the gamest of group dance routines. 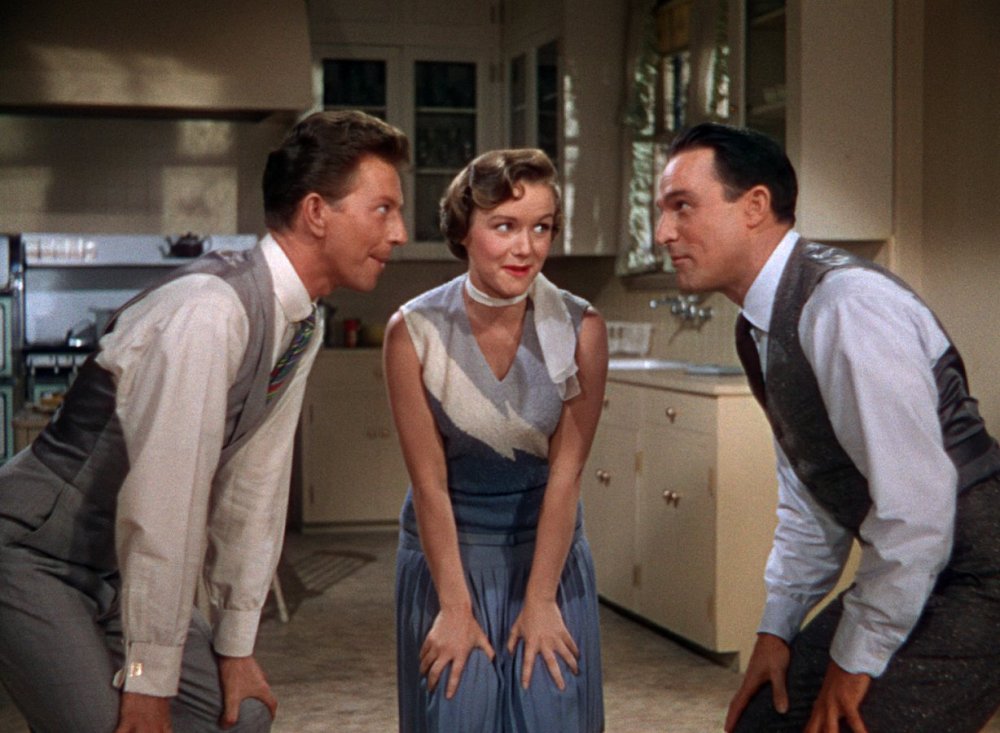 The Good Morning song sequence from Singin’ in the Rain

A succession of competent musicals came her way in 1953 – Give a Girl a Break, I Love Melvin and The Affair of Dobie Gillis – followed, in 1955, by the celebrity union of the age when she married pop singer Eddie Fisher. Her verve and versatility kept her at the forefront of such successes as Bundle of Joy (1956), The Catered Affair (1956) and Tammy and the Bachelor (1957), the last of which showcased her hit performance of that quintessentially sugary 50s lament ‘Tammy’. When, in 1959, Fisher left her for ‘family friend’ Elizabeth Taylor, Reynold’s fame reached its apogee through fan sympathy for her wronged woman status.

She starred in How the West Was Won (1962) and got Oscar-nominated for her lead in The Unsinkable Molly Brown (1964), but her lead role in The Singing Nun (1966) presaged a slow draining away of Hollywood roles and by 1969 she had begun amiably fronting The Debbie Reynolds Show (1969-70) on TV.

Her later years were taken up with risky business ventures and appearances in such series as Will & Grace and Rugrats. But she was generally regarded as Hollywood royalty right up to her death. Her final film performance was as Liberace’s mother in Behind the Candelabra (2013).

Related to Debbie Reynolds obituary: the indelibly sunny face of Singin’ in the Rain (and other musicals)