No mere film collector, the archivist David Shepard, who has died aged 76, was a devoted historian, a fastidious restorer and above all a generous promulgator of his prints and his knowledge. 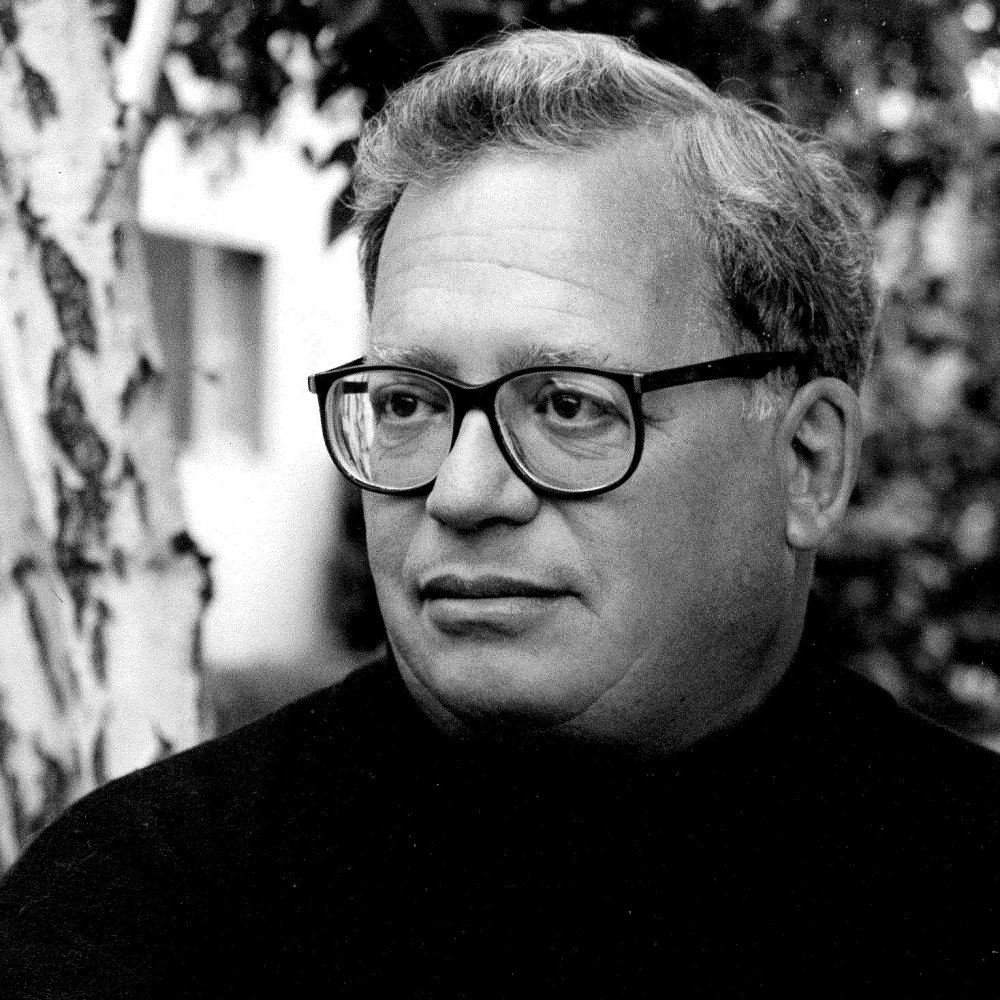 Without the pioneering work of film preservationist David Shepard, who died this week, our understanding of silent cinema would be much poorer. Shepard not only sought out and restored silent films, but he was determined to release as many as possible on to home video, where they could be enjoyed by the widest audiences. He owned the formidable BlackHawk Films library and ran Film Preservation Associates, but also collaborated with imprints and festivals worldwide – as well as contributing Méliès clips to Martin Scorsese’s Hugo (2011). Among many other names, he preserved and shared films by Charlie Chaplin, Buster Keaton, Cecil B. DeMille, Raoul Walsh, Fritz Lang, Abel Gance and D.W. Griffith.

Shepard was born in New York City in 1940 and grew up in New Jersey and New Orleans. He became a film fan as a small child when he was given his first projector at the age of five: a 9.5mm machine that came with an eclectic library of abridged silents. He graduated to a 16mm model when he was 12, which is when he first began to make his own films, while renting as many as his paper-round money stretched to. Many of the films he saw as a teenager, such as Henry King’s Tol’able David (1921), made a profound impact on him, and his choice of career.

After working as a university lecturer, he started in film preservation in 1968, as an archivist for the American Film Institute (AFI). Shepard described his job as visiting studios and collectors, asking them to donate material to the Library of Congress. On his rounds, Shepard amassed thousands of prints for the national archives, and gained a love of the hunt that never left him. 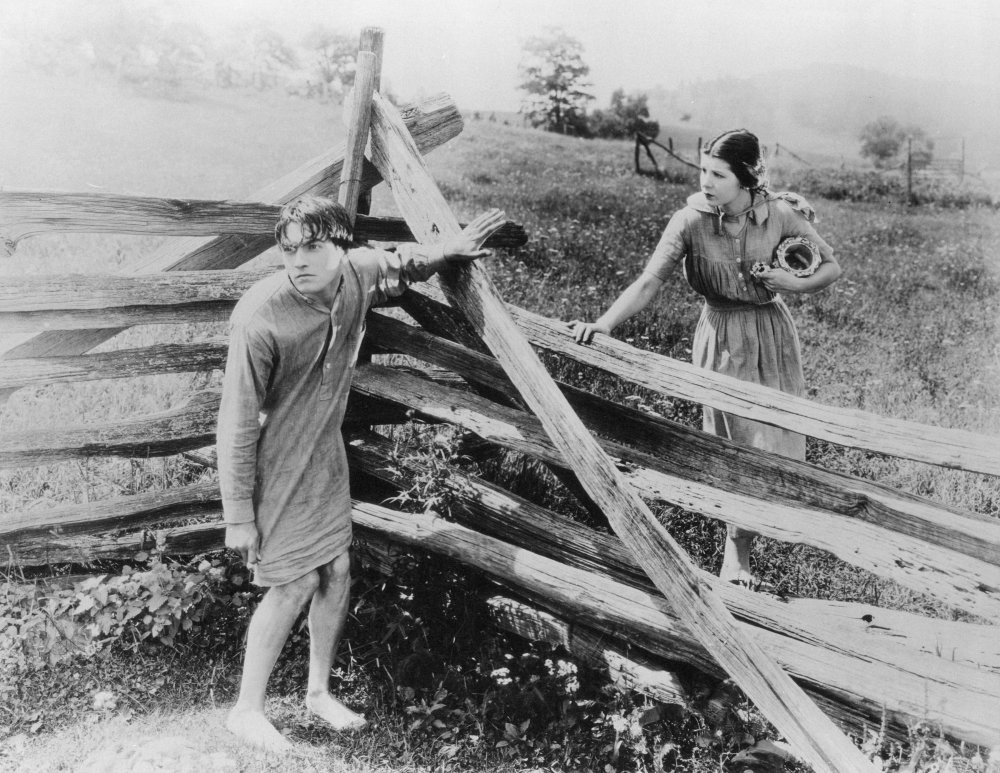 Having collected all this precious material, the next question was how best to preserve, and where necessary, restore it. He contacted Blackhawk Films, who were doing an impressive job in their lab, and more importantly to him, getting the films seen by selling 16mm copies.

In 1973, Blackhawk offered Shepard a job and he worked there for three years. He then worked for the Directors Guild of America on an oral history project from 1976 to 1987, interviewing filmmakers for posterity. His interviews with directors including King Vidor became an invaluable resource to film historians and critics. He was an adjunct professor of cinema and television at USC in Los Angeles from 1982 to 2002.

It was after Shepard had founded his own company, Film Preservation Associates (FPA), in 1986, that BlackHawk, which was struggling in the VHS era, offered him the chance to purchase its library, comprising around 5,000 titles. From that point on, FPA was in the business of restoring films and releasing them on home video formats. (Wikipedia has an extensive ‘partial’ list of several score of his projects.) He was a hands-on restorer (with fierce opinions about frame rates), and his releases became known for, among many other qualities, bearing a description of the restoration that was far more colourful than the technical information printed on most sleeves.

During his career, Shepard experienced a few tussles with Raymond Rohauer, a more litigious and possessive collector than himself, who ran Blackhawk for many years. In 1970, Shepard’s lighthearted response was a short but pointed film called Raymond Rohauer presents “The Sneeze”, imagining how this Kinetoscope film might have appeared if it had been acquired and released by the collector. The footage itself, just a few seconds long, is preceded by verbose intertitles emphasising its authenticity and significance, and as often as possible, crediting Rohauer himself in myriad ways:

Shepard said that Rohauer, “a most affable rascal”, was just one of the butts of the joke and that he was able to see the funny side. It has been often screened at festivals as an uproarious in-joke.

Shepard was unflagging in his generosity to his peers in the silent film community, a frequent festival attendee who was happy to share his prints. Following the news of his death, many have been sharing their memories of his kindness and enthusiasm. Film historian Joseph McBride, for example, recalled Shepard trawling through John Wayne’s garage to find a pristine nitrate print of Stagecoach (1939), a film which at that time was only available in poor copies. Shepard persuaded Wayne to donate that and a few others to the AFI and the Library of Congress, where they could be preserved.

Late last year Shepard was said to be working on a restoration of The King of Kings (1927) and was honoured with a tribute at Dartmouth College in New Hampshire. Contributors included Serge Bromberg and Leonard Maltin. Kevin Brownlow recalled the rare Griffith material that Shepard had unearthed in the 1960s, and shared memories of film-hunting expeditions and his assistance on numerous projects: