Bill Paxton obituary: “the one who wasn’t Tom Hanks or Kevin Bacon”

From supporting roles in the likes of Near Dark, Apollo 13 and most of the films of his friend James Cameron to his indie star turns in One False Move and A Simple Plan, Bill Paxton was a reliably colourful complement to an impressive tally of American movies. 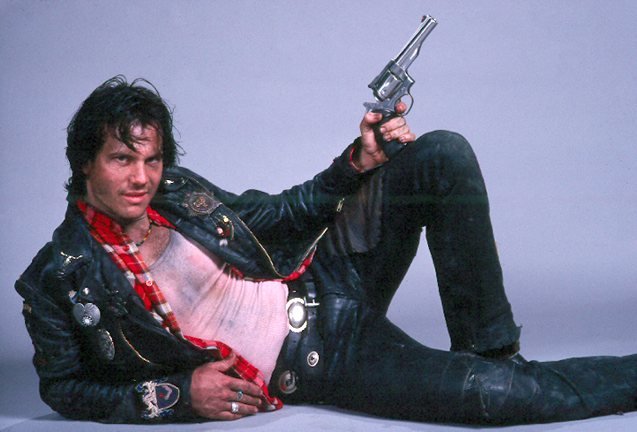 Had he been around a few generations earlier, you can’t help but feel that Bill Paxton would have been a favourite of Howard Hawks or Sam Fuller. Here was an actor who was a bonus in any ensemble, enough of an authentic individual to make his presence felt among the others in a group, but always someone who accentuated the starring roles alongside him rather than vying for attention against them.

Paxton, who has passed away aged 61, reportedly after complications following heart surgery, eventually did graduate to leading roles himself – including the cheery Arkansas sheriff overwhelmed by troubles in Carl Franklin’s One False Move (1990), a decent man curdled by unexpected fortune in Sam Raimi’s A Simple Plan (1999), and latterly as a befuddled Mormon polygamist in HBO’s drama series Big Love – but it’s probably as a stalwart bloke-ish supporting turn that the versatile Texan won an eternal place in the viewing public’s affections. 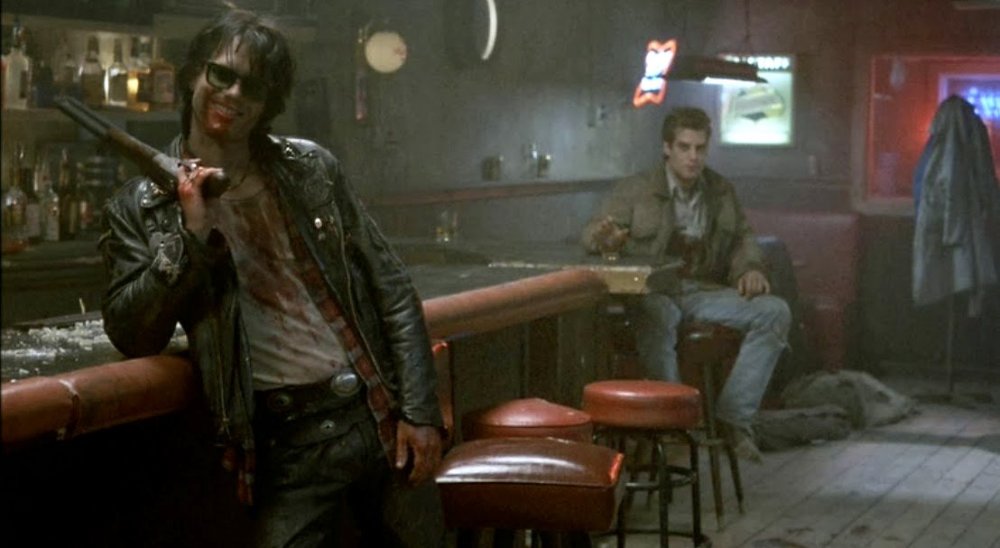 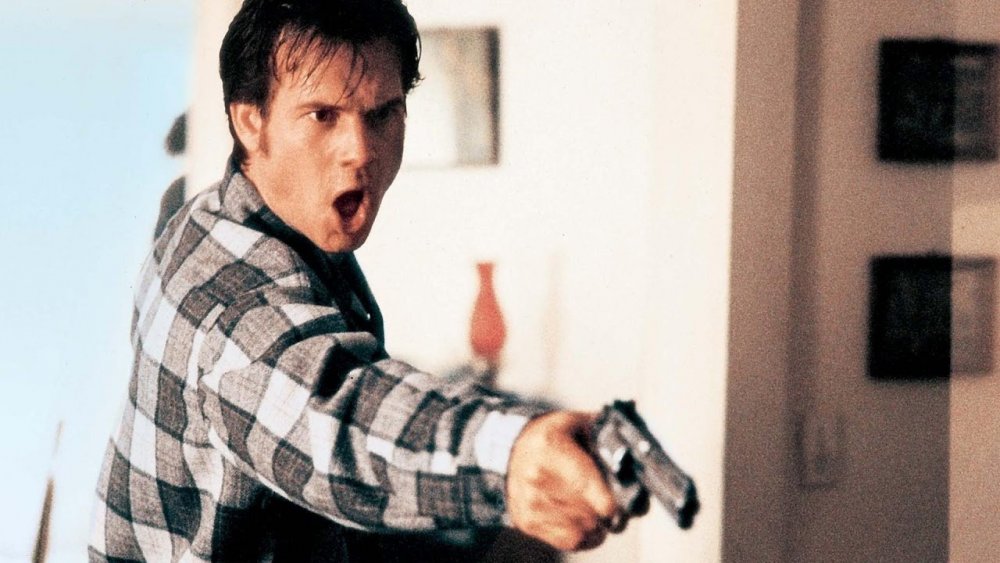 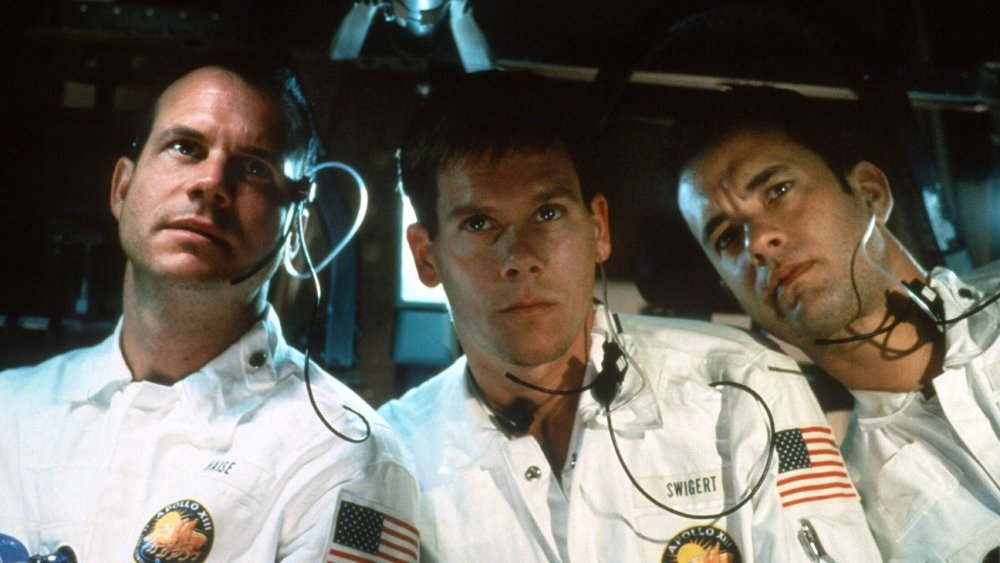 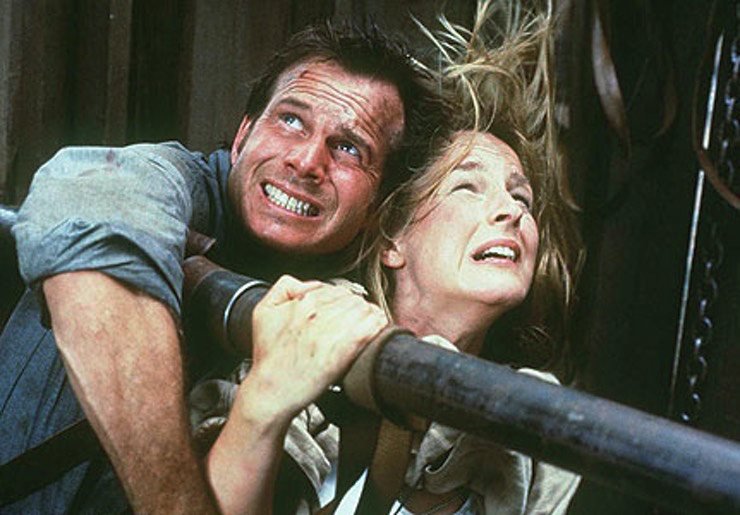 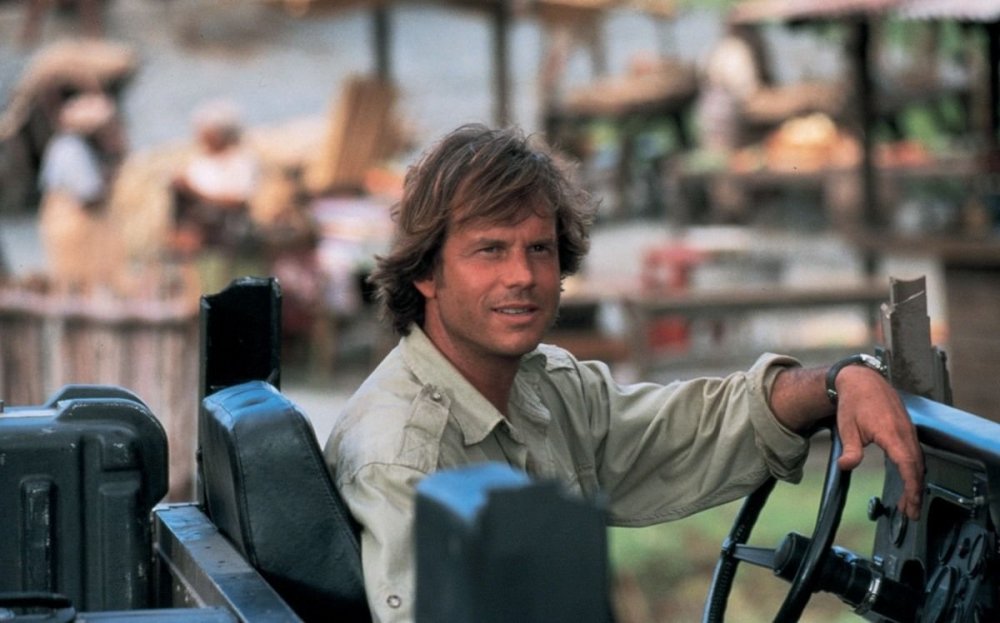 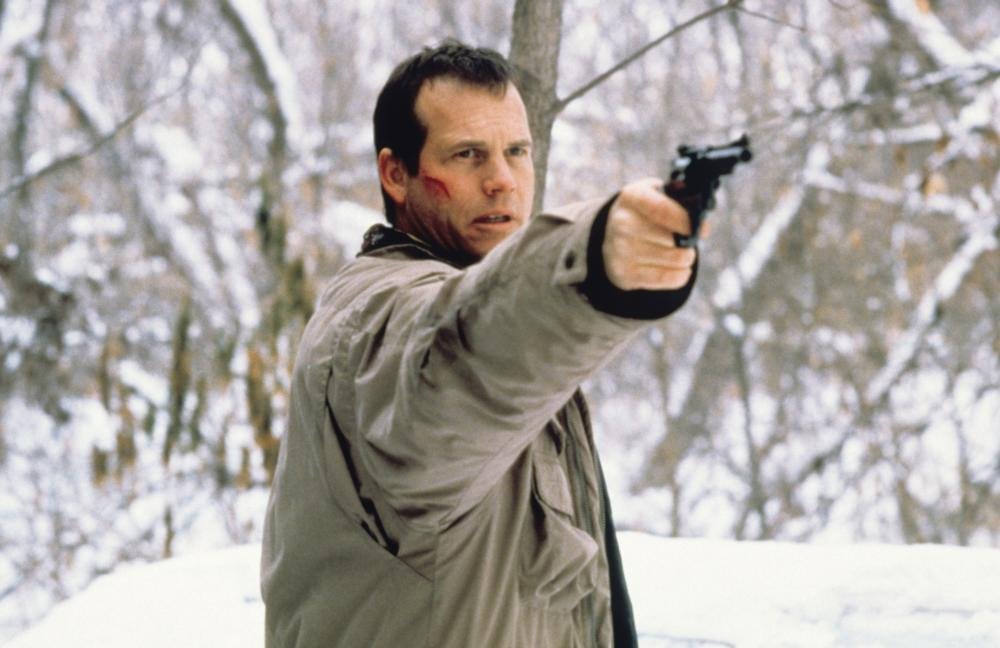 Paxton himself apparently took with good grace the fact his face was more often recognised than his name remembered, characteristically describing his crew member’s role in Apollo 13 (1995) as “the one who wasn’t Tom Hanks or Kevin Bacon”. Throughout the 1990s he was one of Hollywood’s key team players in sundry variable entertainments – an Earp sibling in Tombstone (1993), chasing tornadoes in Twister (1996), primate wrangling in Mighty Joe Young (1998) – all improved by his amiable presence, though the key directorial relationship in his filmography was undoubtedly James Cameron.

They met when the Fort Worth native had pitched up in Hollywood and found himself building sets for low-budget Roger Corman productions, where Cameron was already learning his trade in the art department. A friendship was formed which lasted a lifetime, Cameron casting his buddy as a young ruffian in his breakthrough title The Terminator (1984), then the comically terrified marine in Aliens (1986) who dares to voice the fear everyone else is feeling, right through to the sleazy love-rat car salesman in True Lies (1994) and the marine explorer whose present-day exploration of the wreck provides the story framework for Titanic (1997) – this last role actually mirroring the pair’s off-screen interests, their deep-diving exploration of the vessel’s final Atlantic resting place captured in Cameron’s IMAX 3D documentary Ghosts of the Abyss (2003). 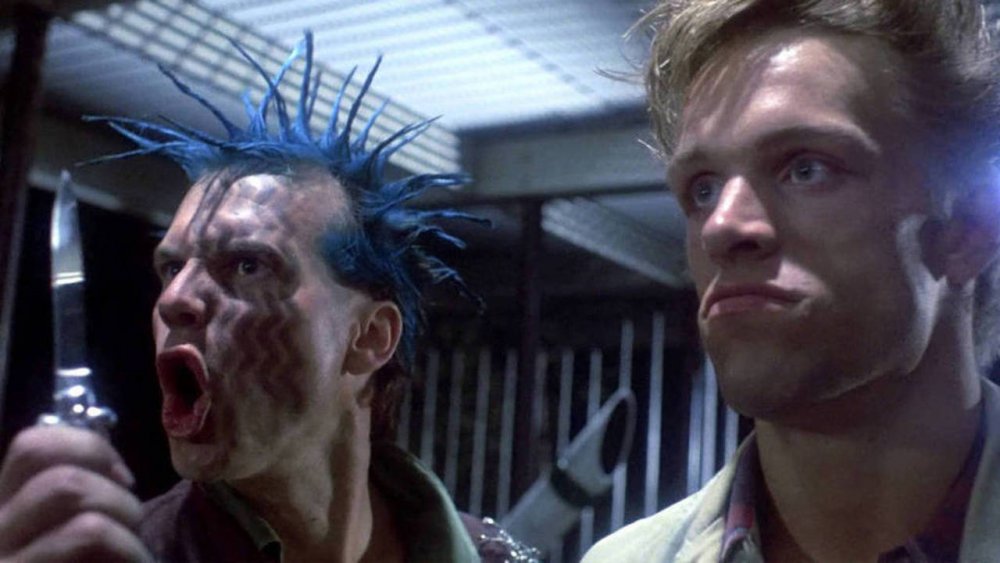 As the punk leader in James Cameron’s The Terminator (1984) 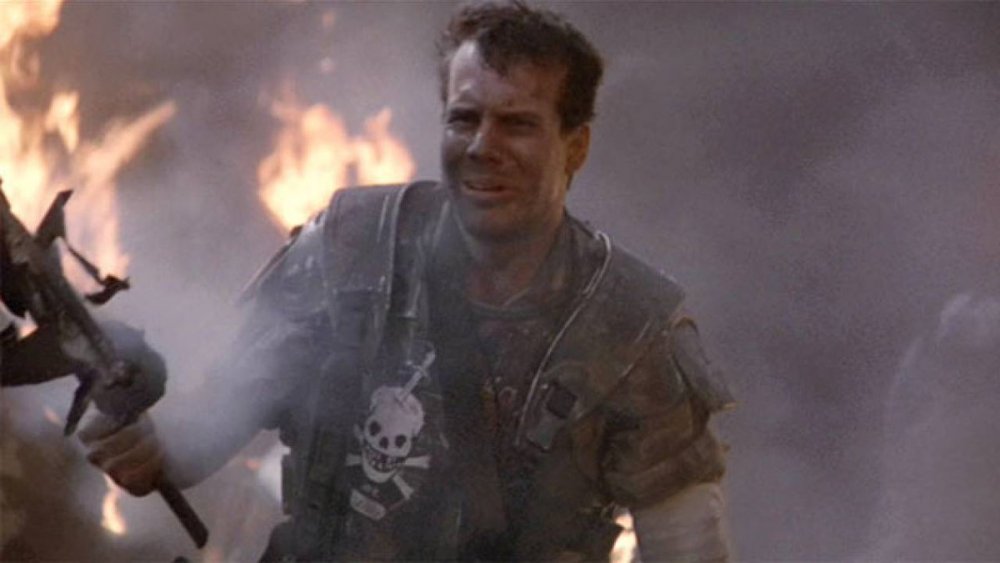 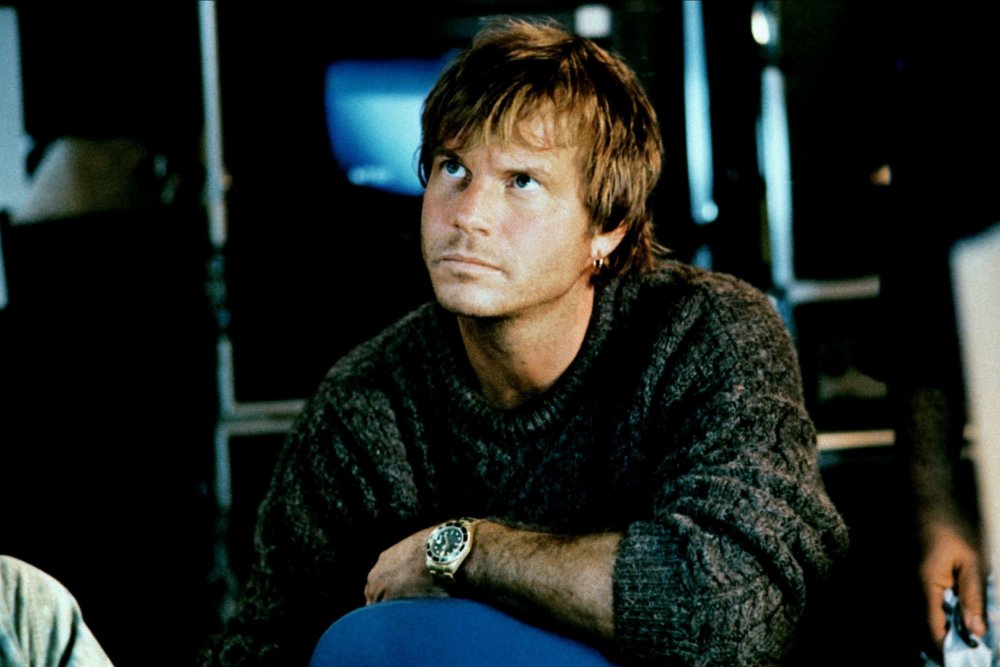 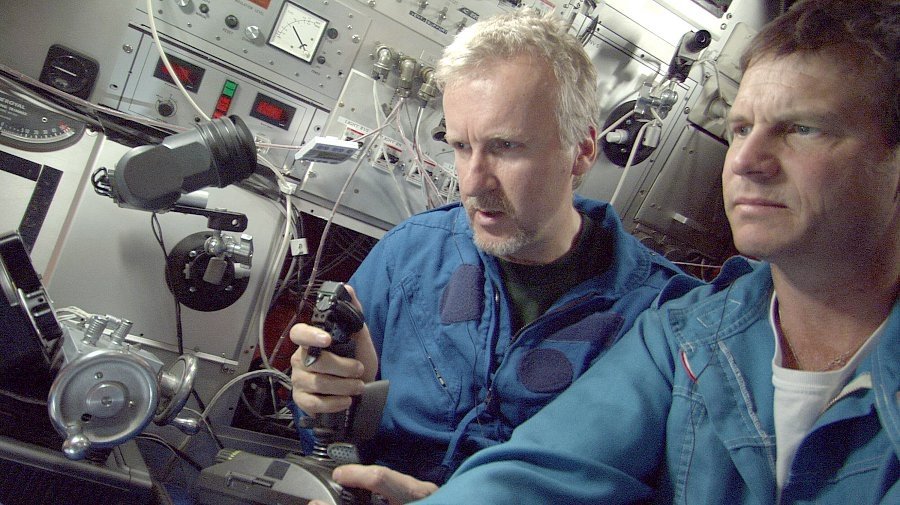 While Paxton himself joked it was typical of his journeyman career that he had the unique privilege to come out the worst from encounters with a trio of pop-culture icons – courtesy of Arnie’s Terminator, the Alien in Cameron’s sequel and the Predator in the latter’s second celluloid outing – his status as much-loved working actor has actually tended to overshadow his range as a performer. Often hale and hearty, he was also ready, when given the opportunity, to venture into disturbing psychological territory, for instance as one of the pitiless vampire gang in Kathryn Bigelow’s full-on bloodsucker horror Near Dark (1987), or later with his insidiously unsettling turn under pressure as one of the blue-collar friends turned feuding rivals of A Simple Plan.

Even less well-known, however, and unjustly so, is the significant achievement of his directorial début, 2001’s Frailty (2001), in which he also starred as a seemingly ordinary mechanic suddenly convinced he’s on a mission from God to kill the supposed demons stalking his small-town streets. In the wrong hands it could have been penny-dreadful material, but Paxton’s chillingly sincere performance and his patient, controlled direction resulted in a film whose unblinking take on the fine line between moral conviction and murderous insanity now seems uncannily prescient of the troubled climate afflicting today’s America. 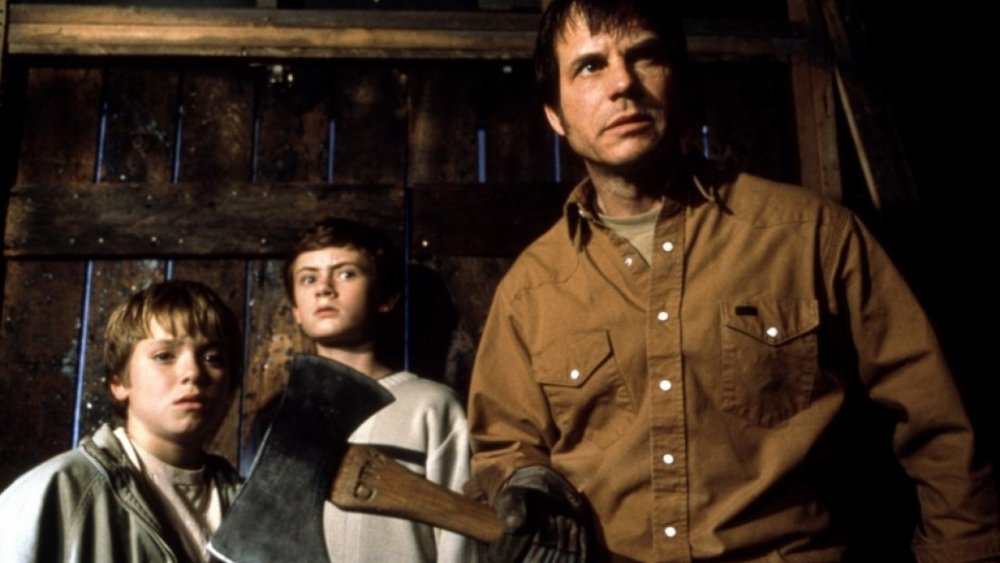 Paxton’s legacy will, of course, live on where there are late-night movie channels to surf, and his name in the credits will always be cause for optimism, yet perhaps his passing might also bring this prime slice of modern Gothic a little well-deserved limelight, and with it a sense of sadness at the demise of one who, for all his achievements, may yet have had even better days ahead of him.

Related to Bill Paxton obituary: “the one who wasn’t Tom Hanks or Kevin Bacon”