The first edition of this Chinese festival founded by Jia Zhangke was a compact affair, but its bold programming delivered on his mission to bring great cinema to the provinces. 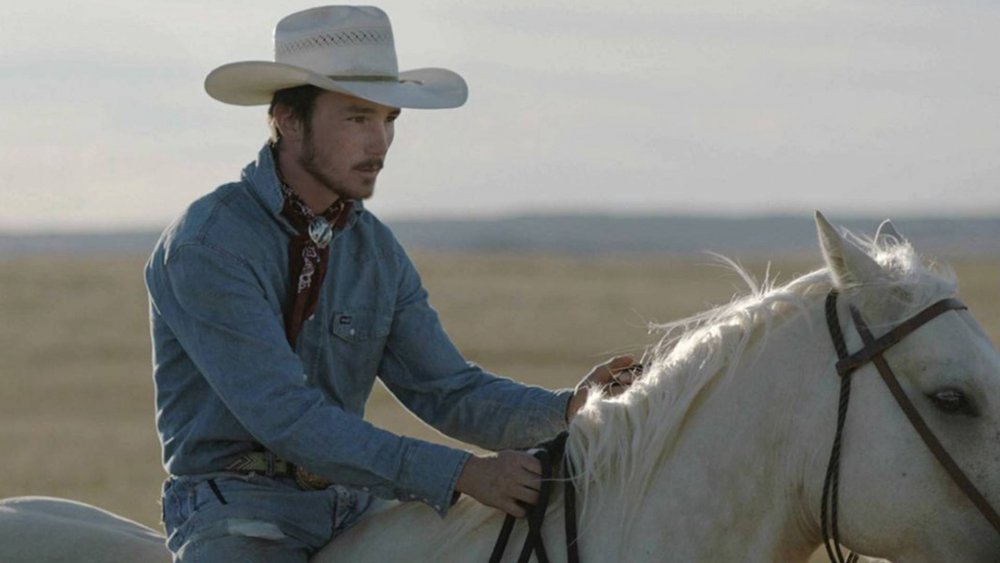 It’s a busy time in China. A historic party congress saw Xi Jinping tighten his grip on power for the foreseeable future; followed swiftly by a visit from Donald Trump, highlighting China’s increasingly central role on the world stage.

Slap-bang in the middle of these two events, the Pingyao International Film Festival celebrated its inaugural “Year Zero” in a location both out-of-the-way and central to national identity. Once the financial capital of China, the walled city of Pingyao is now a popular tourist destination for Chinese sightseers. Siting a major film festival here – far from the film industry headquarters in Beijing or the historical city of Shanghai – has a defiantly quixotic charm, but festival founder and renowned director Jia Zhangke (Touch of Sin and Mountains May Depart) has his reasons.

Hailing from nearby Fenyang, Zhangke has overseen the renovation of a disused factory into state-of-the-art screening rooms, cafes and lecture halls. The programme itself mixes the best of international festival fare with upcoming Chinese talent and a Jean-Pierre Melville retrospective. Zhangke told me: “We only have about 40 films here whereas other festivals might have 400. We don’t want quantity; we focus on quality. We focus on the art of film. We won’t be confused by too many choices.”

As for the inevitable subject of censorship, he offers a diplomatic response: “The Chinese government are just doing their duty but they also want the cultural life in China to develop more and more, so in this scenario we can do our film festival.” 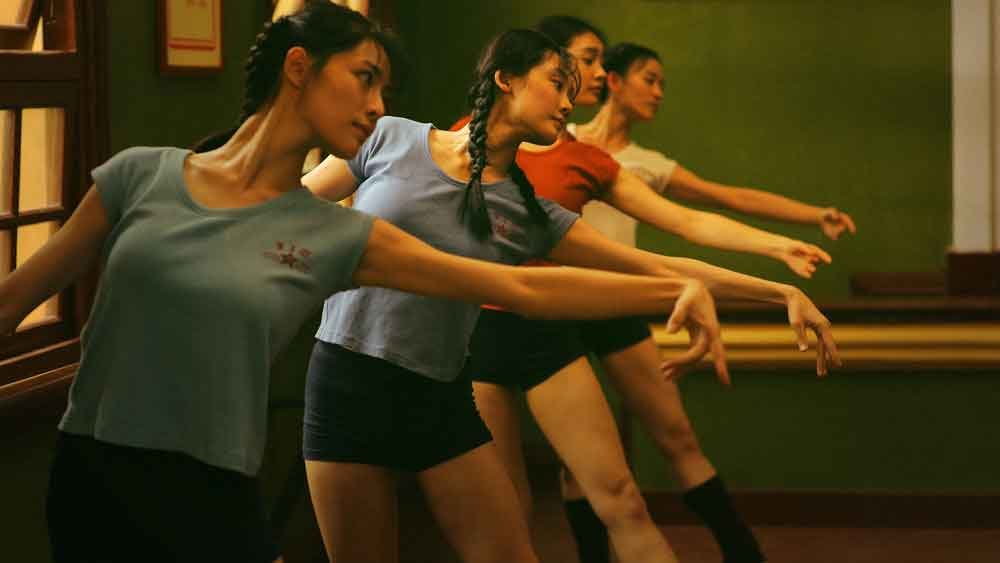 Zhangke and artistic director Marco Mueller – formerly of the Venice Film Festival – have not shied away from challenging material. Opening film Feng Xiaogang’s Youth is a lush period drama, exploring the gap between propaganda and harsh reality, the golden light of youth and the mud of war, as it follows an elite dance troupe in the runup and through the 1979 Sino-Vietnamese war.

It’s a powerful and critical work, mixing the personal and the political on a broad canvas. The discomfort some in the regime feel for Xiaogang’s despairing vision was evident in the way the film’s distribution was pulled in September, likely due to the heightened sensitivity in the runup to the aforementioned party congress. On the plus side, it gifted PYIFF with a major domestic premiere.

A more contemporary view of China is shown in Vivian Qu’s Angels Wear White, a furious denunciation of misogyny and corruption which has only gained in timeliness since its premiere at Venice earlier this year. When two schoolgirls are raped by a powerful local politician, the adult world conspires to cover up the crime and block a police woman’s endeavours to bring the culprit to justice. Given the recent sex abuse scandals, this indictment of toxic male power resonates far further than the borders of China. It deservedly won the Fei Mu award as best Chinese film. 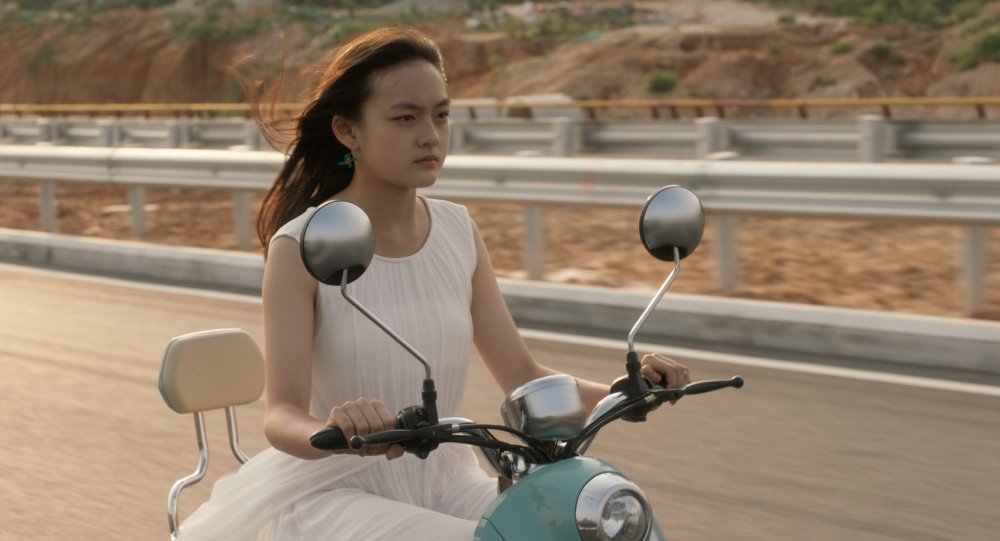 Chloé Zhao – a Chinese, not Chinese-American, filmmaker, as she insisted when we spoke – won a best director award for The Rider. This elegiac character study follows badly injured rodeo rider Brady (Brady Jandreau) as he faces the dilemma of foregoing the sport which defines his identity, or risking his life by saddling up again. It could play out as a horseback version of Darren Aronofsky’s The Wrestler, but the cast of non-professional actors – the Jandreau family essentially playing versions of themselves – achieve an intimacy which, along with Zhao’s eye for the arresting detail, saves the film from mawkishness.

Zhao and Qu’s awards were representative of a refreshingly strong showing of women directors throughout the festival with Elizaveta Stishova’s Kyrgyzstan-set Suleiman Mountain also winning best picture. Shamanic priestess Zhipara (Perizat Ermanbetova) tracks down her long lost son Uluk (Daniel Dayrbekov) at an orphanage and reunites with husband, father and man-child Karabas (Asset Imagnaliev). Together, they resume a life of scams based on Zhipara’s healing powers. 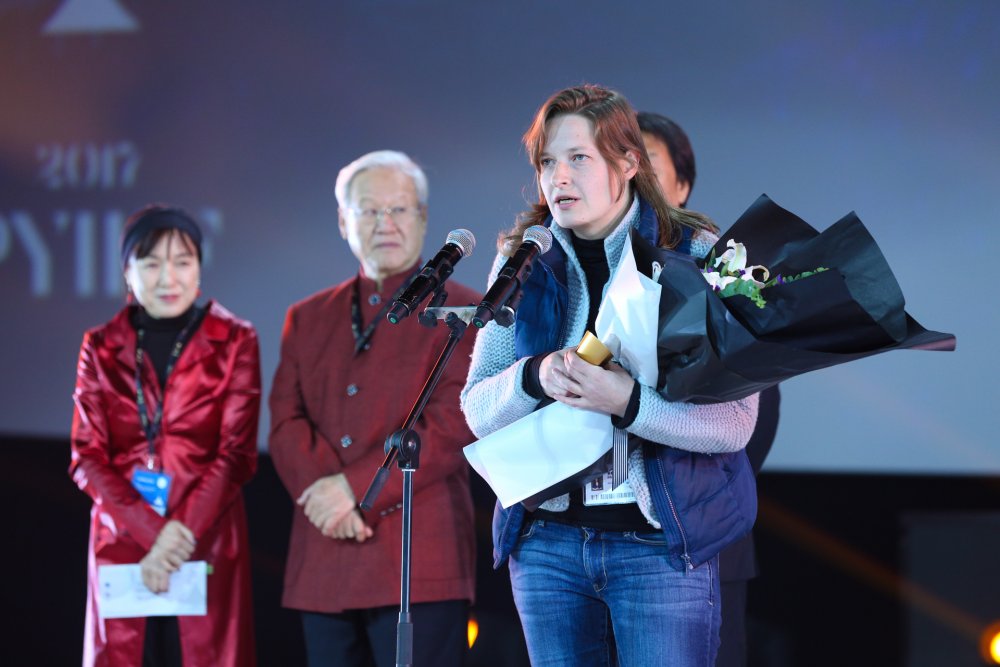 Complicating matters, however, is the presence of a pregnant new young wife and doubts as to whether or not Uluk really is Karabas’s son. Shishova eschews the merely anthropological for a darkly comic family drama. And yet for me towards the end, the film loses its balance and plunges towards an overly melodramatic conclusion.

The Hidden Dragons section presented a mixed bag, pitching together the glib nonsense of Italian Mafia musical Amore e Mallavita with the classier arthouse chills of Valley of Shadows directed by Norwegian Jonas Matzow Gulbrandsen. The latter is a modern day folk tale, which I highly recommend. Six-year-old Aslak (Adam Akeli) ventures into the primeval darkness of the forest in search of his lost dog. Visually striking, the mood piece has all the sensory immediacy of a frightened child lost in the woods.

Li Xiaofeng’s Ash – a colourful take on the Strangers-on-a-Train scenario – plays like something by a less trigger-happy John Woo, who incidentally presented a masterclass at the festival. Though visually slick, the tale of murder and guilt suffers from increasingly predictable plotting and overly simplistic characterisation: rich man bad, poor man good. 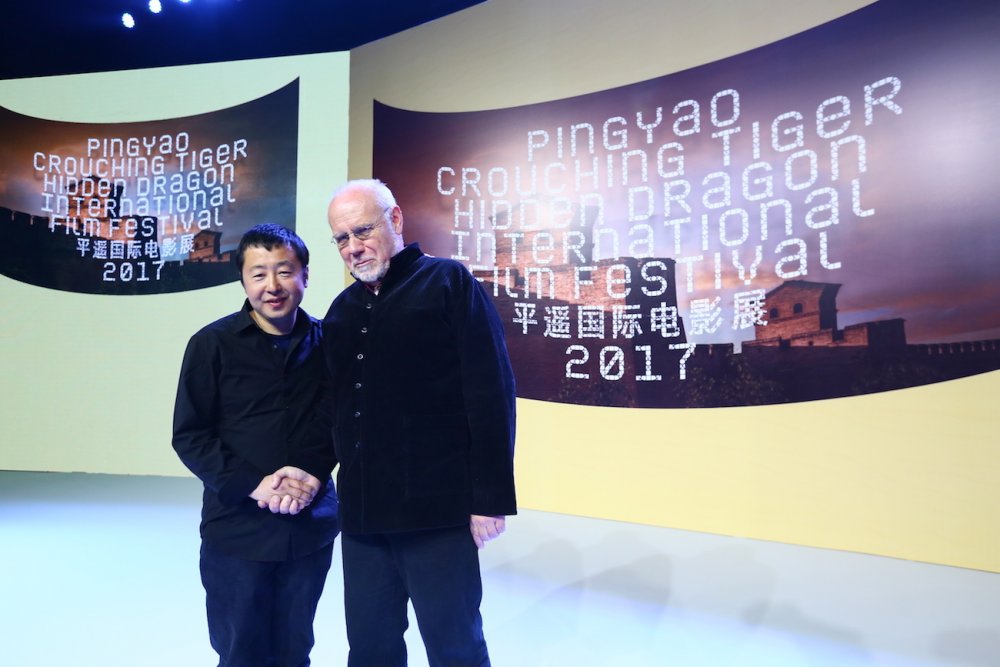 As the festival subtitle suggested, Year Zero was something of a test case, but boasting a healthy programme and enthusiastic audiences, Zhangke’s dream of bringing cinema to the provinces is off to a solid start.