From creation to self-destruction: Walter Murch at Sheffield Doc/Fest 2013 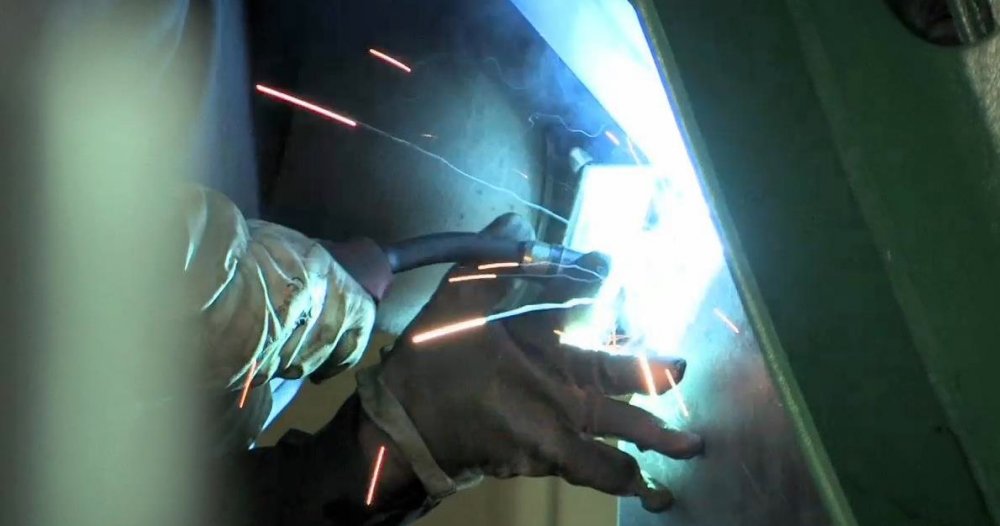 Walter Murch was in Sheffield to present the international premiere of his film Particle Fever, about the Large Hardon Collider, which shared the festival’s Audience Award

This was my first year dipping my toes in the Doc/Fest pool, sampling a small fraction of its industry sessions, masterclasses and screenings. The immediate impression was of a bustling, excited community, seemingly discussing, pitching and sharing ideas at every opportunity and in all available spaces.

The most formal setting for this exchange were the festival’s panel debates and speaking sessions. I caught Documenting Institutions: Critical Revelation or Embedded PR?, a platform for TV documentarians to defend with some passion their hard-fought access to public institutions such as the NHS and the school system (viz. Channel 4’s 24 Hours in A&E and Educating Essex), whilst noting the preference of commissioning editors for high drama and ratings over truth and the mundanity of the working day.

Elsewhere, Behind the Curtain: How Film Festival Programming Really Works brought filmmaker Kim Longinotto opposite two senior programmers and an academic researcher. Longinotto told us she would never hassle a festival to screen her work; SXSW’s Janet Pierson and Hot Docs’ Charlotte Cook predictably asserted their passion for finding new voices and blindness to established reputations; and the facts and figures of submission processes suggested that most festivals operate the same timelines and restrictions. If the session wasn’t as revealing as it perhaps set out to be, its most interesting speaker was Sumanta Barua, a business and management tutor at King’s College London, whose research into the experience of filmmakers at festivals threw up some startling accounts – notably that of a filmmaker whose festival screening had literally no audience at all. (Both filmmaker and festival went unnamed.)

An empty auditorium seemed unthinkable throughout my Friday and Saturday in Sheffield. Fevered enthusiasm certainly preceded the screening of Marina Zenovich’s Richard Pryor: Omit the Logic; sadly this entertaining yet formally unchallenging biography of the legendary, unpredictable wit and troubled man failed to find new insight into what made him tick.

A more essayistic approach to biography came in the form of John Akomfrah’s The Stuart Hall Project (Working Title) which combined the archives of the venerable cultural commentator’s radio, photographic, film and television appearances with a Miles Davis soundtrack to create an intelligent and beguiling portrait of Hall’s personal and political identity. 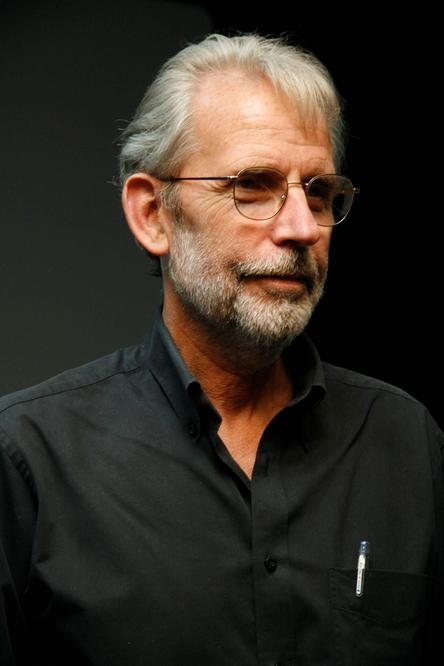 Will the films of the future be made entirely in our heads? Such was the question posed by award-winning editor and sound designer Walter Murch during his insightful masterclass From The Godfather to the God Particle. Murch began by outlining the positive and negative effects of digital technology for documentary and fiction filmmakers. On the upside, the ease of use and mobility of equipment means that there’s potentially no limit to the type of subjects that can be tackled; on the downside, the distribution and exhibition landscape has changed so much that even Spielberg has complained of having a hard time getting Lincoln in to cinemas.

He also regaled us with anecdotes of his inventiveness as an analogue editor in the olden days, beginning with a comparison of the seven tons of work print used to edit Apocalypse Now with the equivalent of 15 tons stored on computer hard drives for his new film Particle Fever [homepage]. His laborious process mixing new 35mm recreations with archive documentary of the Prague Spring for The Unbearable Lightness of Being found him purposefully damaging the original work print, variously under- and over-exposing 16mm black-and-white positives, then retweaking the saturation of the final new negative, and all this over 40 hours of footage which were whittled down to six minutes in the final cut.

That such editing can now be done “with a couple of mouse clicks” lead him to speculate that in the future, as the separation between filming and post-production further dissolves, directors might be able to plug in and simply ‘think’ a film into creation – a vision that recalled Kathryn Bigelow’s dystopian Strange Days, in which unmediated experience is directly recorded and stored.

What if such footage could be edited instantly, too? According to Murch, the pros and cons for such a direct and singular approach speaks to the tension between control and spontaneity inherent in the art of filmmaking. The possibility of a “total realisation of a private vision with no compromises” would be attractive to some filmmakers, but most would flinch before such total control.

Still, hearing Murch himself envision the possible obsolescence of the film editor was certainly surprising, and combined with his anecdotes of inventive analogue editing, proved to be well worth a short stay in Sheffield.