This is noir: The Bastards

Claire Denis peers into the contemporary heart of darkness. 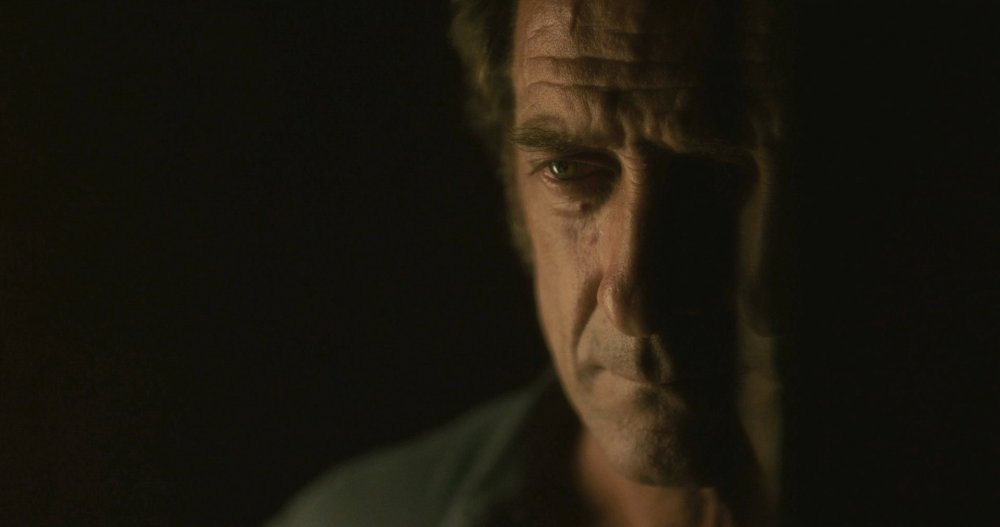 William Faulkner, always a French favourite, has had a work-out in the past two days, first with James Franco’s dense evocation of the backwoods of mythical Yoknapatawpha County in As I Lay Dying, and then with Claire Denis’s The Bastards (Les Salauds), in which a shack done up as a rudimentary sex dungeon features a bunch of bloody corn cobs straight out of Sanctuary, probably the only Faulkner novel to function as an S&M jerk-off aid for American Lit majors. (It was published in paperback with a particularly lurid pulp-fiction cover.) The novel was the basis for the 1933, pre-Code Hollywood movie The Story of Temple Drake, with Miriam Hopkins as the rich southern belle who becomes a ‘nympho’ after she’s gang-raped.

The Bastards has a more obvious source of inspiration – the ubiquitous French sex-trafficking and prostitution scandals involving men of wealth and power. Denis said she took note of a news article about a young woman found drugged and naked next to a garbage dumpster. The fragmented opening sequence includes just such a naked women (Lola Créton) tottering on five-inch heels out of the darkness near a house where her father has just committed suicide and her distraught mother (Julie Bataille) is being led away by the cops.

Those relationships may not become clear for quite a while. The Bastards trades in obscurity. It is the darkest movie – visually, psychologically and spiritually – that Denis has made. It’s also one of the rarest of cinematic objects – a completely contemporary, disturbingly relevant film noir. 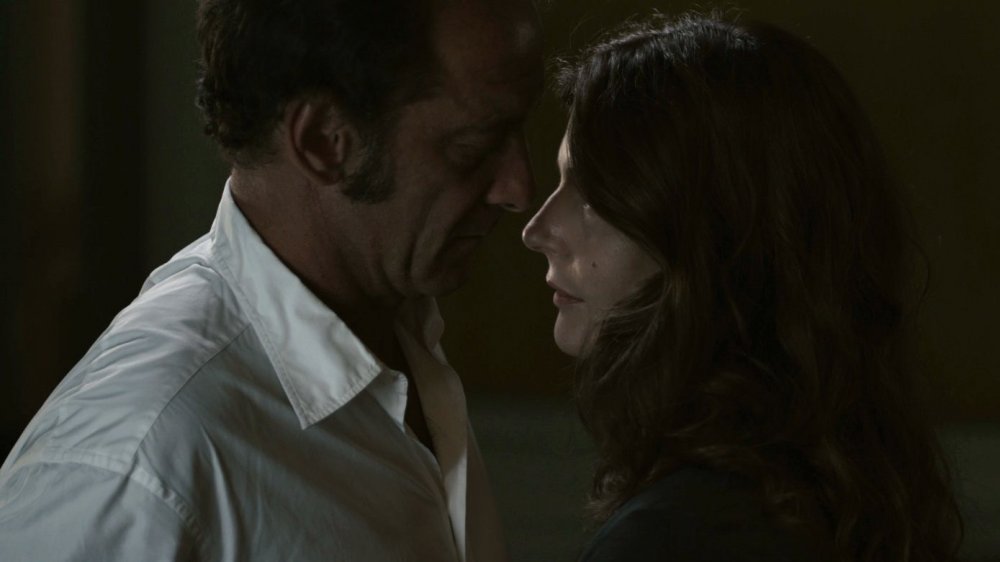 The mother has a brother, a naval captain (Vincent Lindon), who jumps ship to come to the aid of his sister and niece, and get to the bottom of his sister’s story that an international financier (Michel Subor) is responsible for bankrupting her husband’s business. The naval captain rents an apartment in a building owned by the financier, and soon he and the financier’s mistress (Chiara Mastroianni) are going at it hot and heavy. It is a rare actor who can be both the moral and the erotic centre of a movie, but Lindon more than fits the bill, which makes it doubly devastating when he’s outmatched by the titular Bastards – being just about everyone else in the movie except a psychiatrist (Alex Descas), some children and their smiling school teachers.

Most of Denis’s usual creative team is in place: cinematographer Agnes Godard, co-writer Jean-Pol Fargeau and Stuart Staples, who composed a particularly ominous and sparse Tindersticks score. The new element is the digital camera (the RED Epic) from which Denis and Godard manage to wrest the tactility that is their trademark. Close-ups of faces (incredible faces in this movie) and of bodies nearly submerged in darkness, and not a tortured pixel or any other kind of digital noise in sight.

Related to This is noir: The Bastards