In tribute to Liz Fraser and Fenella Fielding, Carry On veterans

In the same week, we bid farewell to two veteran British actresses, both associated with the Carry On series and other classics of British comedy. 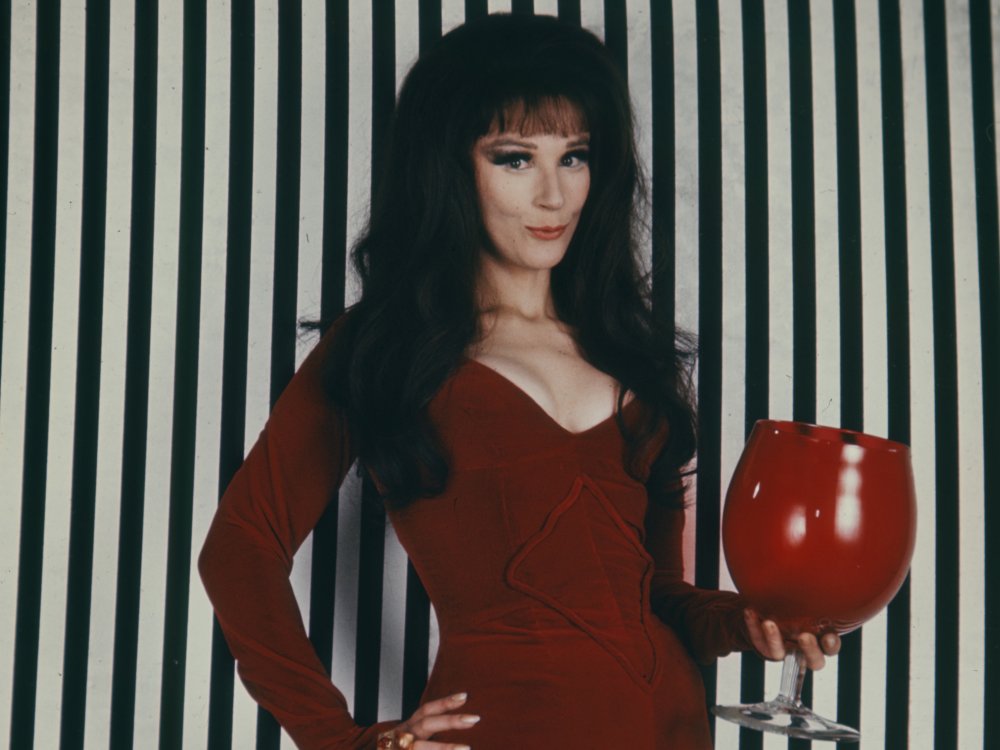 Fenella Fielding in Carry On Screaming (1966)

In one week, British comedy has lost two of its grand dames. But there was a lot more to Liz Fraser and Fenella Fielding than the odd Carry On comedy.

Born Fenella Feldman in Hackney in 1927, Fielding endured a difficult childhood with abusive Russian-Romanian parents who discouraged her ambition to act. Indeed, as Fielding recounted in her memoirs, her mother forced her to leave RADA by turning up each lunchtime to make a scene. Having had a change of heart midway through a suicide bid, however, Fielding found her way on to the stage in the early 1950s.

While she yearned to play dramatic roles, she uncovered a gift for comedy in Pieces of Eight (1959), a revue co-scripted by Harold Pinter and Peter Cook in which she incurred the wrath of Kenneth Williams by daring to upstaging him. They would reunite in her best-known film, Carry On Screaming (1966), which saw Fielding flutter her trademark false eyelashes at hapless Victorian detective Harry H. Corbett before delivering the line that became the title of her 2017 memoir, “Do you mind if I smoke?” 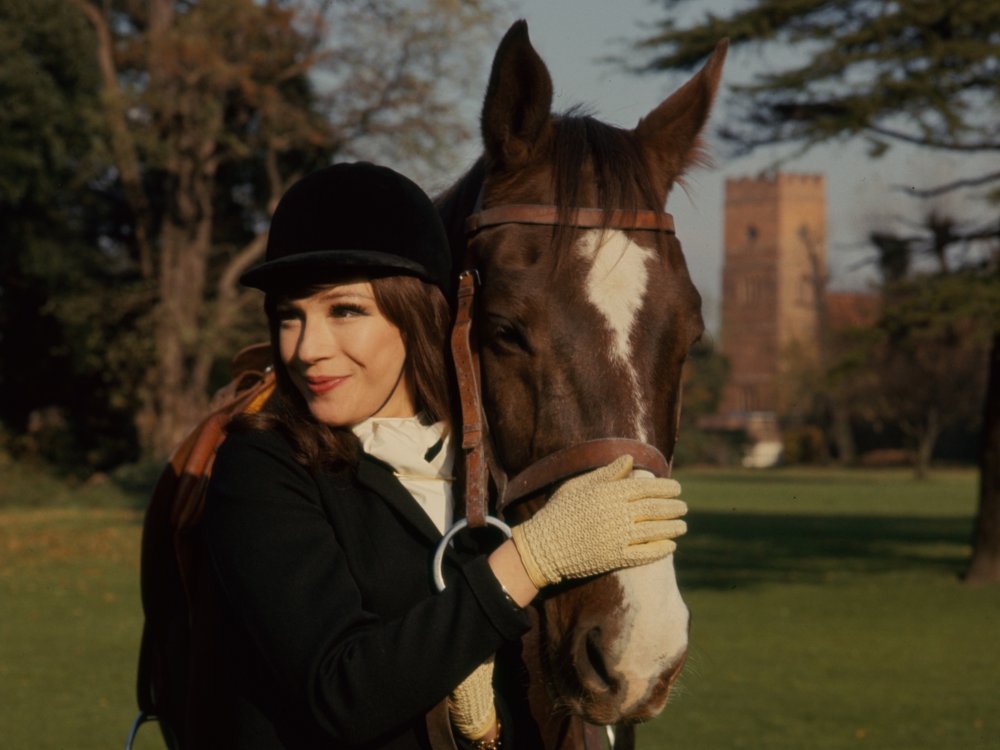 The sight of Valeria Watt being engulfed by dry ice wouldn’t have surprised genre aficionados, however, as Fielding had played camp horror before in William Castle’s scattershot remake of The Old Dark House (1963).

She opted against further Carry On outings in the pursuit of theatrical acclaim, although she must have regretted turning down Federico Fellini’s offer to play a bevy of fantasy women in order to do a show in Chichester. Those who saw her in productions of Hedda Gabler and The Trojan Women were enraptured. But Fielding reached bigger audiences on TV and radio, while her famously husky tones were also heard as the voice of the Village announcer in The Prisoner (1967-68) and as Madame Blue in Dougal and the Blue Cat (1972).

Out of the limelight for many years, during which time she filed for bankruptcy and survived on benefits, Fielding enjoyed a last hurrah after Rik Mayall and Adrian Edmondson offered her an amusingly malapropistic cameo in Guest House Paradiso (1999).

In 2012, she released The Savoy Sessions, an album of cover versions that reinforced her cult status. Yet, even though she continued to draw plaudits for a range of theatrical projects, Fielding never managed to escape the unwanted title of ‘England’s First Lady of the Double Entendre’.

Producers also rather wasted the talents of Liz Fraser, who appeared alongside Fielding in Doctor in Love (1960) and Carry On Regardless (1961). In addition to doing much of their best work on the boards, the pair also shared unwelcome pre-#MeToo experiences, as Fielding endured the upskirting advances of Norman Wisdom, while Fraser had to tell Peter Sellers to pull his pants up after he attempted to seduce her in his trailer during the shooting of I’m All Right Jack (1959).

Nevertheless, the film earned her a BAFTA nomination for most promising newcomer as the daughter of Sellers’s Russia-loving shop steward, who falls for blackleg lodger Ian Carmichael. She would play Sellers’s ditzy girlfriend in Two-Way Stretch (1960), but had more fun reuniting with Carmichael in Double Bunk (1961), which also teamed her with one of her favourite collaborators, Sid James. 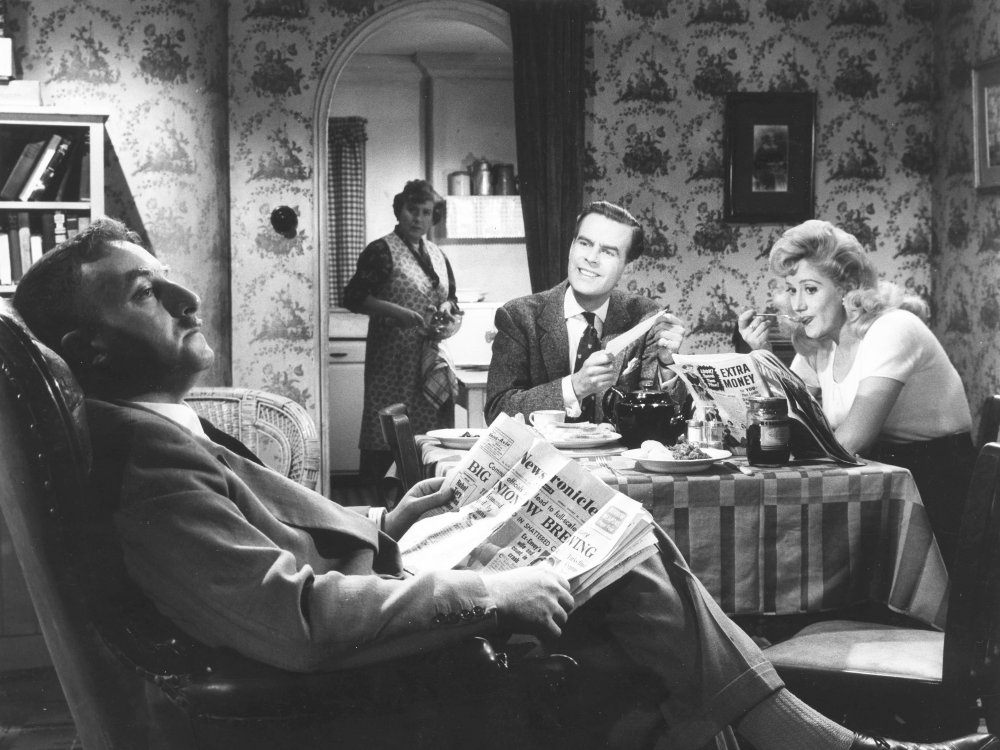 Born Elizabeth Winch above her mother’s Southwark shop in 1930, Fraser took her stage surname after a brand of biscuit. Despite training at the London School of Dramatic Art, she struggled to land more than bit parts on screen, although she did appear in the first British soap, Sixpenny Corner (1955-56), before befriending Tony Hancock. He cast her in his radio and TV series, as well as The Rebel (1961). But Fraser was also drawn to his discarded sidekick and played Sid’s long-suffering girlfriend Liz in the first series of the ITV sitcom, Citizen James (1960). 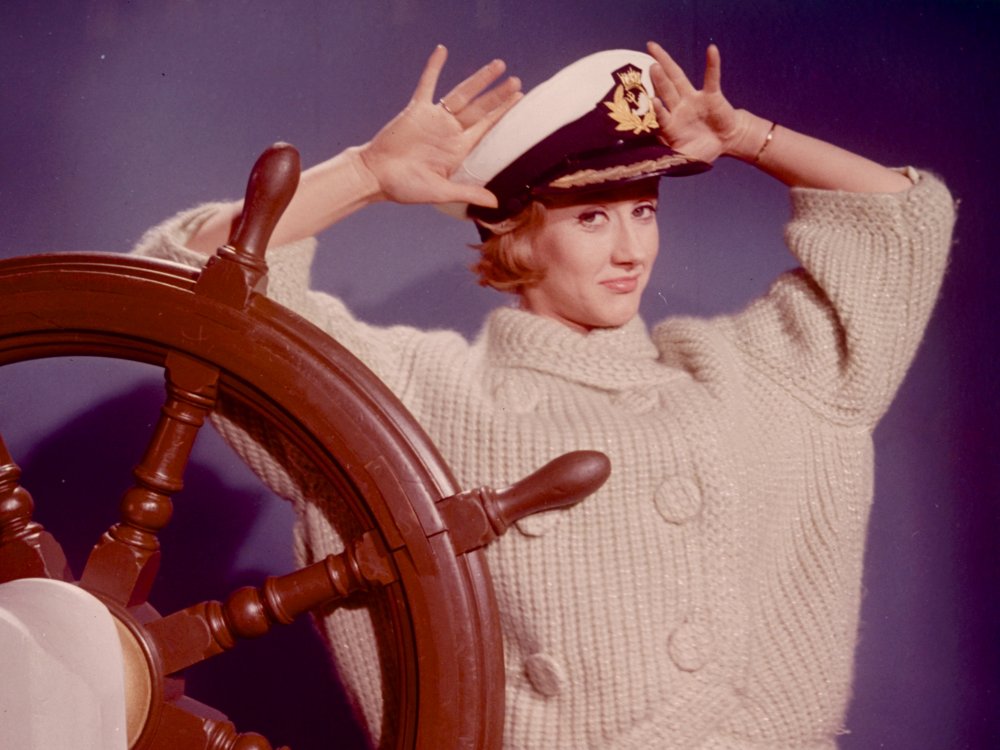 They hooked up again in Carry On Cruising (1962) and Carry On Cabby (1963) before producer Peter Rogers fired Fraser for complaining that the series was poorly marketed. She was only allowed back into the fold in Carry On Behind (1974), which prompted her to swap buxom blonde for bossily maternal roles in such softcore comedies as Adventures of a Taxi Driver (1976) and Rosie Dixon – Night Nurse (1978).

Having struggled to convince as a blackmailing con artist in The Painted Smile and a suicidal housewife in Live Now, Pay Later (both 1962), Fraser accepted that comedy was her forte until she started being offered dramatic character parts in later life, notably coming under suspicion in both Miss Marple (1987) and Midsomer Murders (2018).

The latter would prove to be Fraser’s swan song. But, like Fielding, she leaves a rich legacy, whether donning police and army uniforms in The Pure Hell of St Trinian’s (1960) and The Amorous Prawn (1962), playing musical instruments in Raising the Wind (1961), seizing rare Hollywood opportunities in The Americanisation of Emily (1968) or inheriting small-screen roles such as Mrs McCarthy and Mavis Pike for the feature film versions of (respectively) Up the Junction (1968) and Dad’s Army (1971).