Wit and wisdom from the provocative surrealist director behind Un chien andalou (1929) and Belle de Jour (1967). 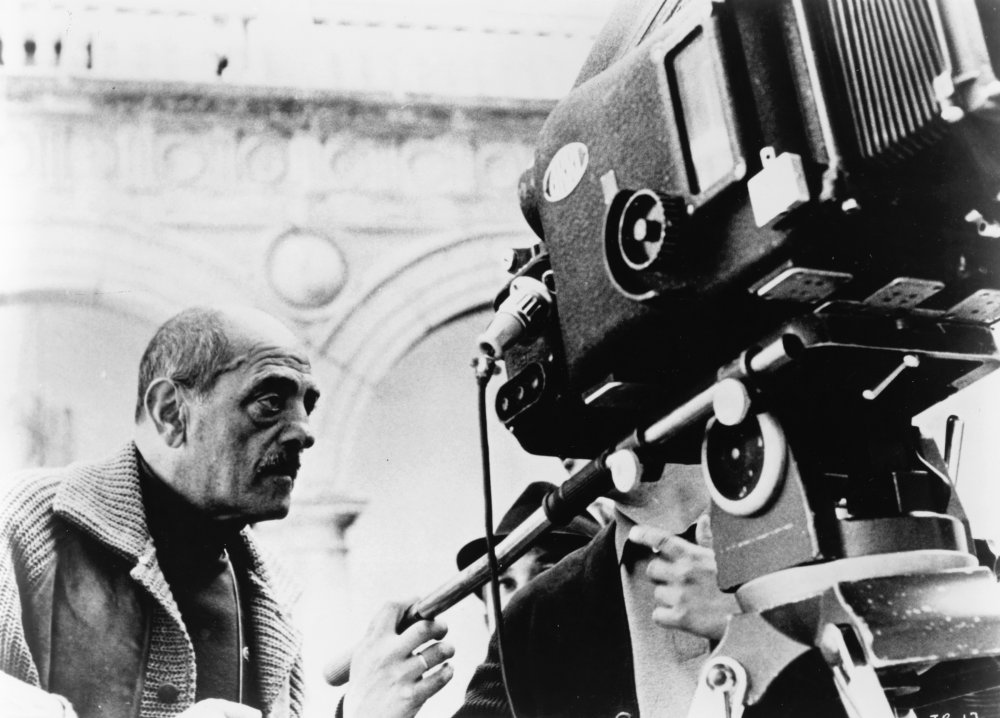 Spanish-born filmmaker Luis Buñuel (1900-1983) created a sensation with his shocking surrealist short Un chien andalou (1929), made in collaboration with Salvador Dalí. In the 1950s, he worked in the commercial Mexican film industry, before a late run of masterpieces made in France with screenwriter Jean-Claude Carrière, including Belle de Jour (1967) and The Discreet Charm of the Bourgeoisie (1972).

Read about Buñuel’s recipe for a dry martini.

“Give me two hours a day of activity, and I’ll take the other 22 in dreams.”

“God and Country are an unbeatable team; they break all records for oppression and bloodshed.”

“[The surrealists’] aim was not to establish a glorious place for themselves in the annals of art and literature, but to change the world, to transform life itself. This was our essential purpose, but one good look around is evidence enough of our failure…Like the earth itself, devoured by monumental dreams, we were nothing.”

“Salvador Dalí seduced many ladies, particularly American ladies, but these seductions usually consisted of stripping them naked in his apartment, frying a couple of eggs, putting them on the woman’s shoulders and, without a word, showing them the door.”

“[The cinema] is an instrument of poetry, with all that that word can imply of the sense of liberation, of subversion of reality, of the threshold of the marvellous world of the subconscious, of nonconformity with the limited society that surrounds us.”

“None of the traditional arts reveals so massive a disproportion between the possibilities it offers and its achievements.”

“If you were to ask me if I’d ever had the bad luck to miss my daily cocktail, I’d have to say that I doubt it; where certain things are concerned, I plan ahead.”

“The decline of the aperitif may well be one of the most depressing phenomena of our time.”

“Nothing would disgust me more morally than winning an Oscar.”

On cigarettes and alcohol

“Age is something that doesn’t matter, unless you are a cheese.”