Wit and wisdom from the brains behind Twin Peaks, Blue Velvet and Muholland Dr. 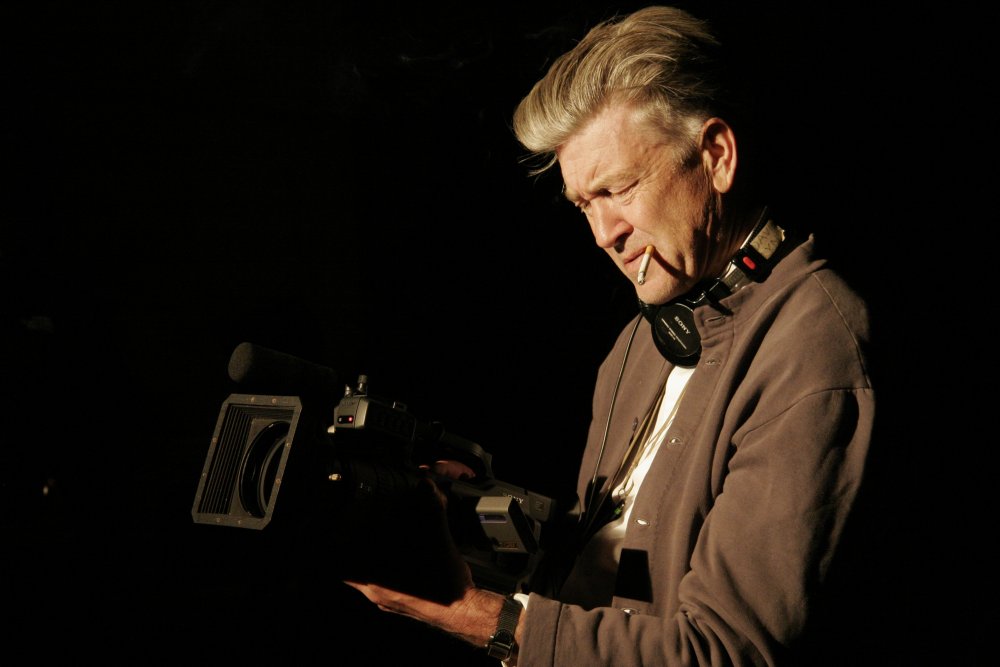 From his early student film Eraserhead (1977) to the critical acclaim of Blue Velvet (1986) and Mulholland Dr. (2001), the idiosyncratic output of Montana-born David Lynch occupies a crossroads between movies and dreams.

“Ideas are like fish. If you want to catch little fish, you can stay in the shallow water. But if you want to catch the big fish, you’ve got to go deeper. Down deep, the fish are more powerful and more pure. They’re huge and abstract. And they’re very beautiful.”

“Even bad coffee is better than no coffee at all.”

“There’s a safety in thinking in a diner. You can have your coffee or your milkshake, and you can go off into strange dark areas, and always come back to the safety of the diner.”

“I don’t know where it came from, but I love curtains. There is something so incredibly cosmically magical about curtains.”

“Transcendental meditation is like a car, a vehicle that allows you to go within. It’s a mental technique.”

On the colour black

“I’m not a real film buff. Unfortunately, I don’t have time. I just don’t go. And I become very nervous when I go to a film because I worry so much about the director and it is hard for me to digest my popcorn.”

“It’s so freeing, it’s beautiful in a way, to have a great failure. There’s nowhere to go but up.”

“I learned that just beneath the surface there’s another world, and still different worlds as you dig deeper. I knew it as a kid, but I couldn’t find the proof. It was just a kind of feeling. There is goodness in blue skies and flowers, but another force – a wild pain and decay – also accompanies everything.”

“A filmmaker doesn’t have to suffer to show suffering. You just have to understand it. You don’t have to die to shoot a death scene.”

“Sugar does make people happy, but then you fall off the edge after a few minutes, so I’ve really pretty much cut it out of my diet. Except for cupcakes. I like those.”