As the last instalment in the mutant franchise turns up the heat in UK cinemas, we picked out five of its key influences. 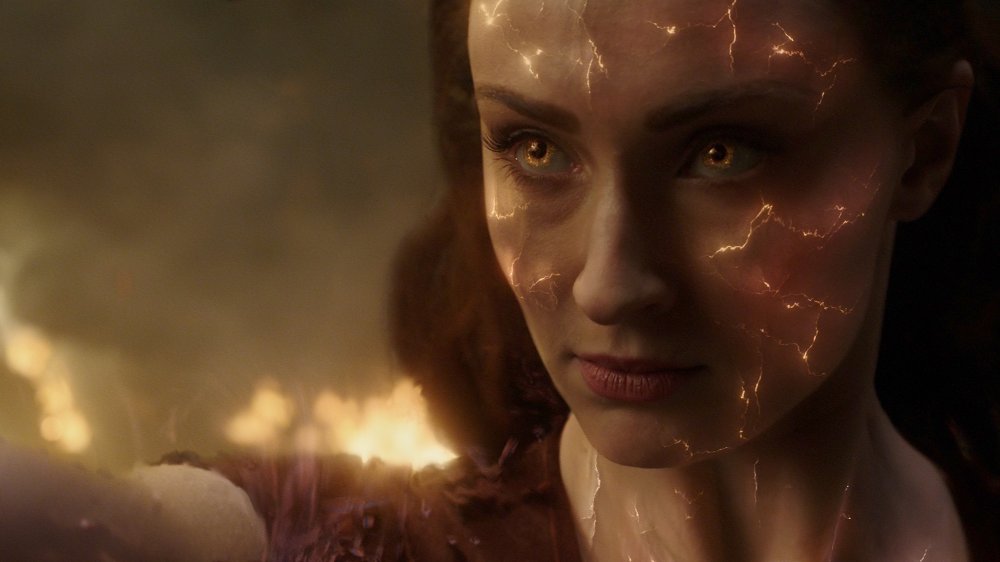 X-Men: Dark Phoenix brings the mutant superhero saga to a spectacular conclusion in suitably outrageous and overblown fashion. The 12th and final instalment in the X-Men series, if we include spin-offs focusing on Wolverine and Deadpool, is also the first to concentrate on a female lead.

The eponymous Dark Phoenix is essentially the all-powerful evil yang to the sweet ying of telekinetic Jean Grey (Sophie Turner), a pair of oppositional forces fighting inside the young woman after she selflessly saves a crew of astronauts in space by absorbing what can best be described as an amorphous cosmic energy source (a kind of hyper-odd solar flare). And if that sounds bananas, just wait until you see the scene where a man uses his dreadlocks to strangle an adversary.

Series regulars returning in writer and producer Simon Kinberg’s directorial debut include James McAvoy as X-boss Charles Xavier, Michael Fassbender as bad-X Magneto, Jennifer Lawrence as Raven and Nicholas Hoult as Hank, but spectacle is what sells the seat. Aside from weaponised coiffure, a torrent of mayhem abounds from dysfunctional helicopters to mangled subway carriages to trains torn asunder. As far as narrative and character fit in amid the outrageous CGI and thumping noisetrack, five key on-screen influences leap out. Here’s what makes Kinberg’s film kick. 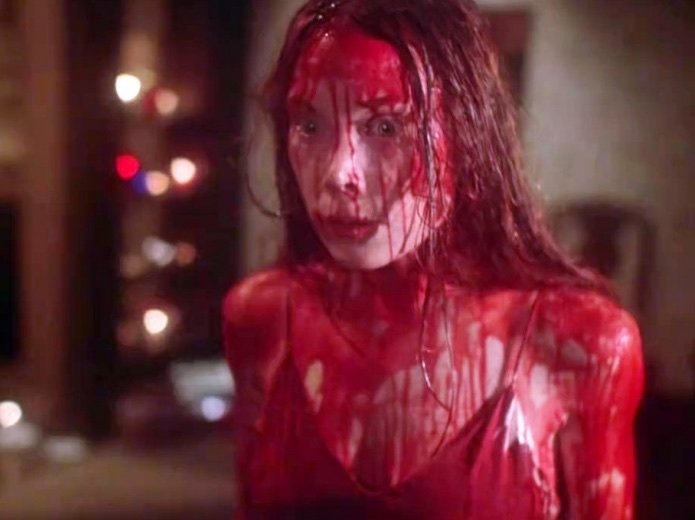 Sissy Spacek memorably portrays cinema’s foremost young lady of rage in De Palma’s marvellously unhinged adaptation of Stephen King’s first published novel. Hassle from her religious fundamentalist mom and horrible peers cause bullied telekinetic teen Carrie to respond with fiery vengeance. Turner’s performance as Grey may not have the subtlety of Spacek’s but the British actor has the righteous, burning fury and the pyrotechnic power, even if the latter is augmented by an SFX cost that probably dwarfs the entire budget of De Palma’s film. 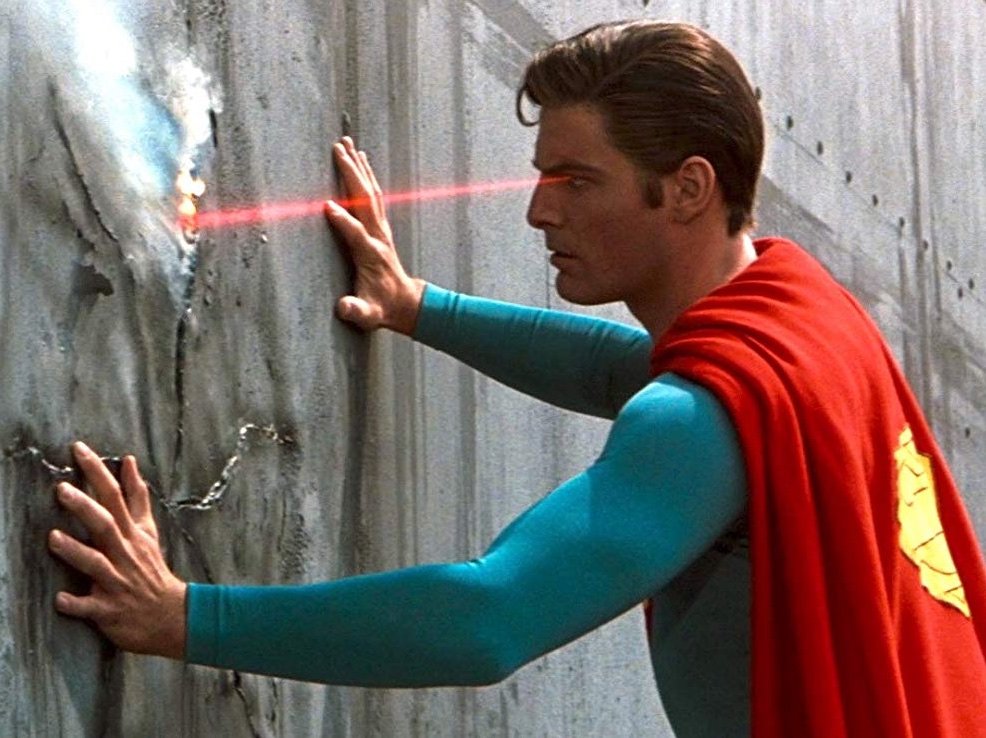 While Grey doesn’t resort to breaking bottles of bourbon with viciously flicked peanuts like Clark Kent’s spandex-clad alter ego, her struggle with the darkness is reminiscent of that faced by Superman (Christopher Reeve) in his third and best movie outing. After wily Gus Gorman (Richard Pryor) presents him with a trophy made from almost-Kryptonite, the big S gets drunk, ignores his heroic calling and straightens the Leaning Tower of Pisa. For her part, Grey/Phoenix smashes up a few police cars and kills one of her best pals. She later redeems herself because franchise filmmaking demands it, but the struggle between good and evil is ever-present, even on the inside. 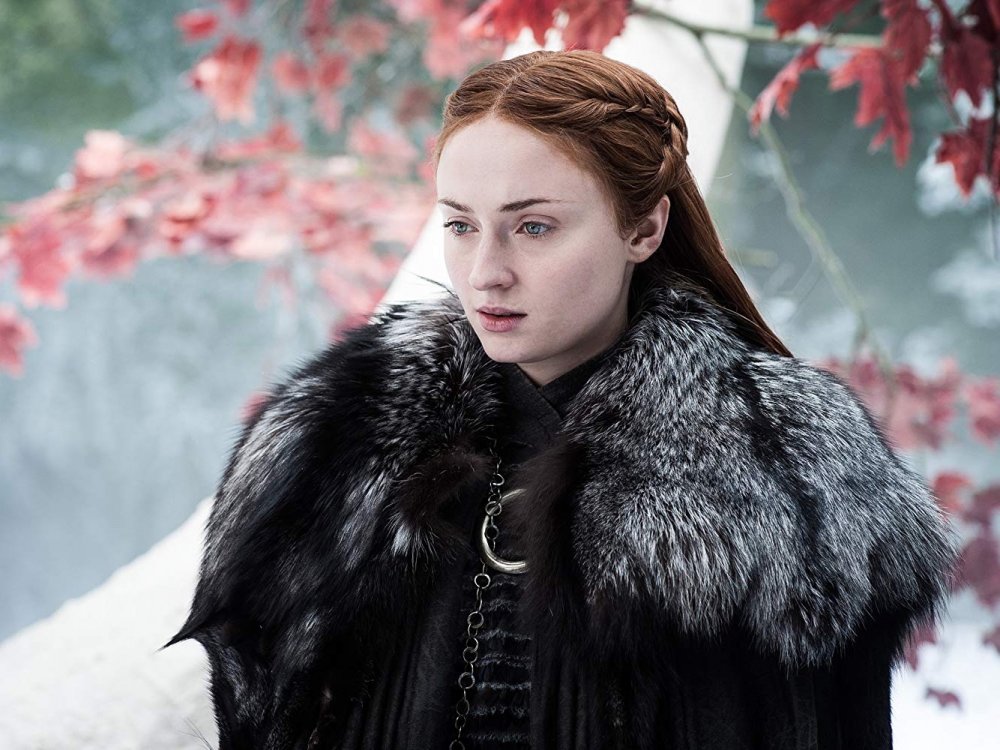 The planet-conquering fantasy TV show that made a star – and millionaire – of Sophie Turner has its critics, particularly for its flawed and divisive final series. Yet Turner surely wouldn’t have led the cast of X-Men: Dark Phoenix without her high-profile role as (eventual) Queen of the North, Sansa Stark. Across eight series Sansa had one of the most fascinating and turbulent of all story arcs, ultimately proving herself as the most resilient and steadfast character competing for the Iron Throne. Turner imbued Sansa with dignity and strength throughout. While Maisie Williams got to partake in flashier scenes of murderous anger, Sansa is the true soul of the Stark family. 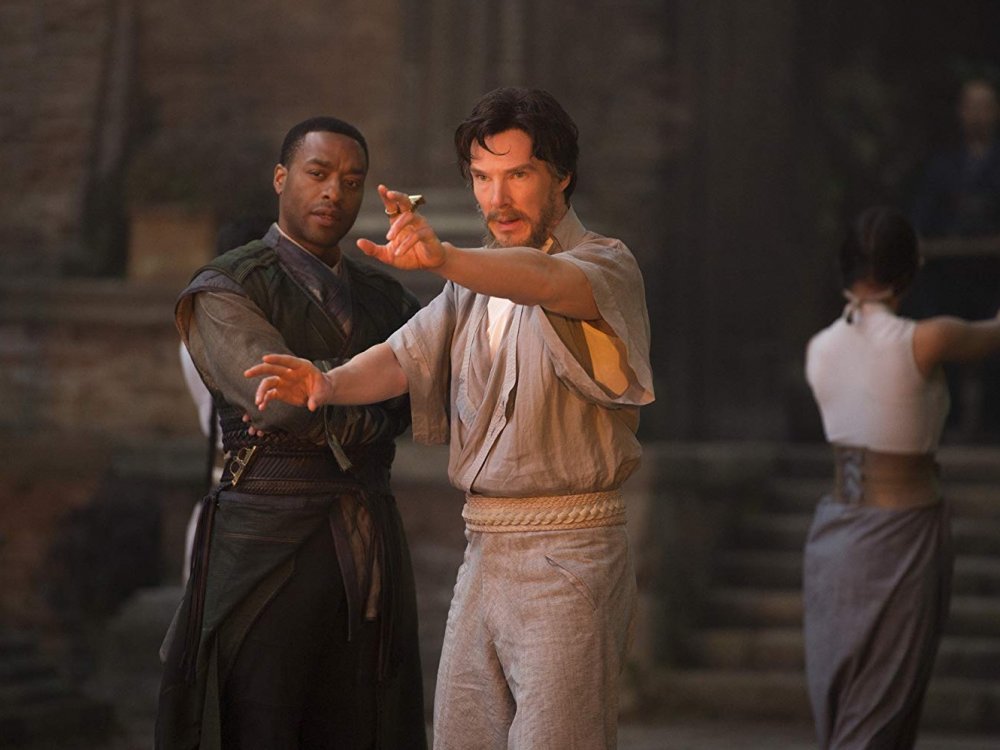 With its abundance of wild, eye-popping CGI and a protagonist who harnesses energy to cause carnage and fight evil, X: Men Dark Phoenix owes a clear debt to its Marvel stablemate Doctor Strange. The tale of an arrogant surgeon (Benedict Cumberbatch) whose hands become useless following a car accident is something of an outlier in the Marvel Cinematic Universe owing to its thematic concern of mysticism and extraordinary psychedelic visuals. Audiences lapped up the good doctor’s magic hands to the tune of a $677.7m box office take and evidently Kinberg took notes too. 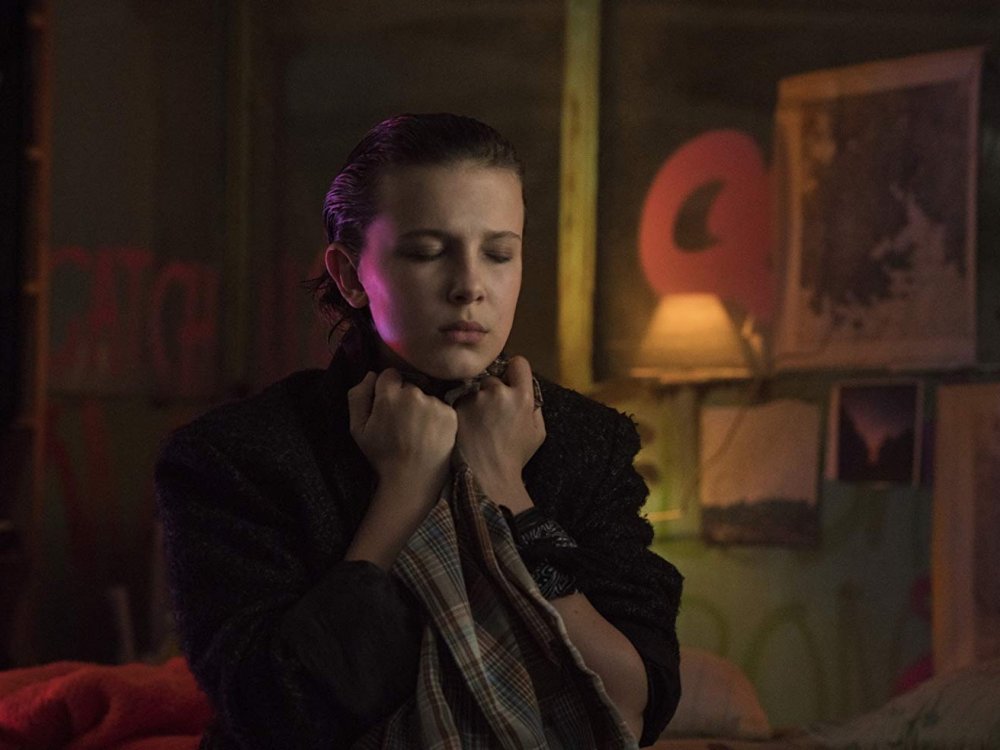 An all-powerful telekinetic young woman is sought by her worried gang of misfit pals, a phalanx of American law enforcement bods and a host of sinister villains out to use her unique energy for their own nefarious ends. Then, smalltown carnage ensues amid a backdrop of recent-memory nostalgia. Yes, Dark Phoenix owes a lot to Stranger Things, and it’s no surprise given the Netflix sci-fi show’s widely adored status. Aside from the coincidental release proximity of the third Stranger Things season and Jean Grey’s final outing, it’s interesting that Millie Bobby Brown, who plays the mysterious Eleven in the Duffer Brothers’ series, has also just hit cinemas in her own first substantial blockbuster film role, that of Madison Russell in Godzilla: King of the Monsters. Let’s hope both Bobby Brown and Turner smash it with future big screen success in the same way they’ve garnered their rightly bestowed TV fame.