Three to see at LFF if you like... British comedies

Leigh Singer recommends three hot tickets at the BFI London Film Festival: a film by an established director, a great debut and a wild card. 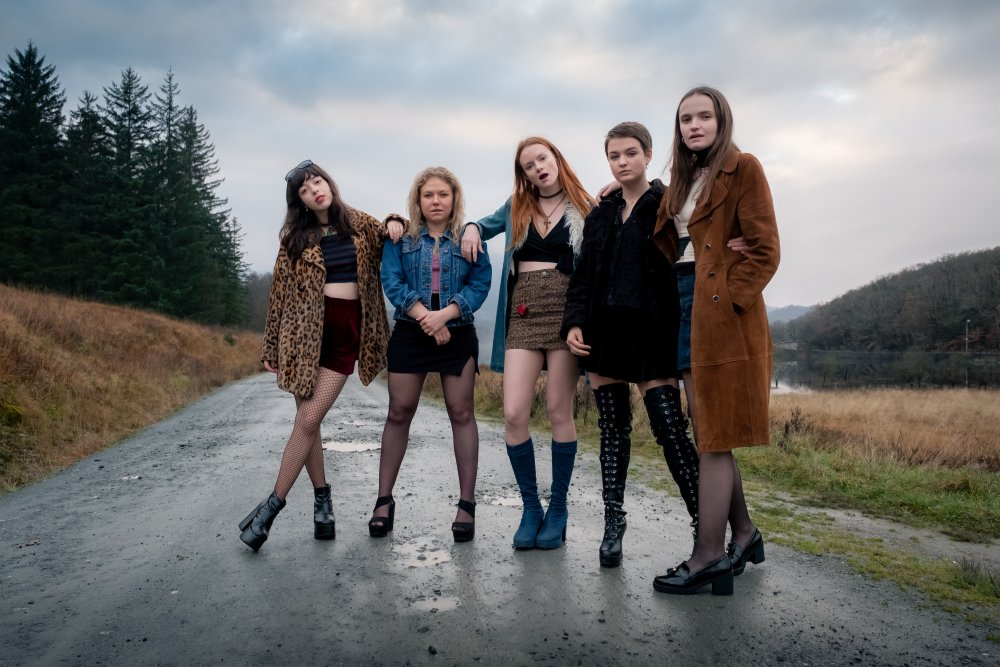 Six Highlands teenage Catholic school girls from Our Lady of Perpetual Succour take advantage of an Edinburgh choir competition to kick the habit and hit the town. Booze, sex, drugs, fights, friendships, life-and-death revelations and even some singing all feature.

It’s not just the mid-1990s setting (and well-chosen soundtrack) that evokes a nostalgia for days gone by. The sextet here, though immersed in their wild, wayward youth, already have a sense of the dead-end futures that may await them; and Caton-Jones deftly layers in hard-edged realities alongside the joyous anarchy. He’s assisted by knockout performances from his leading ladies – Eve Austin, Tallulah Greive, Abigail Lawrie, Sally Messham, Rona Morison and Marli Siu – who embody beautifully individualised characters: inexperienced and mostly disadvantaged, but hungry for life and defiantly alive. Anyone who underestimates these ladies is, well, a perpetual sucker.

Days of the Bagnold Summer 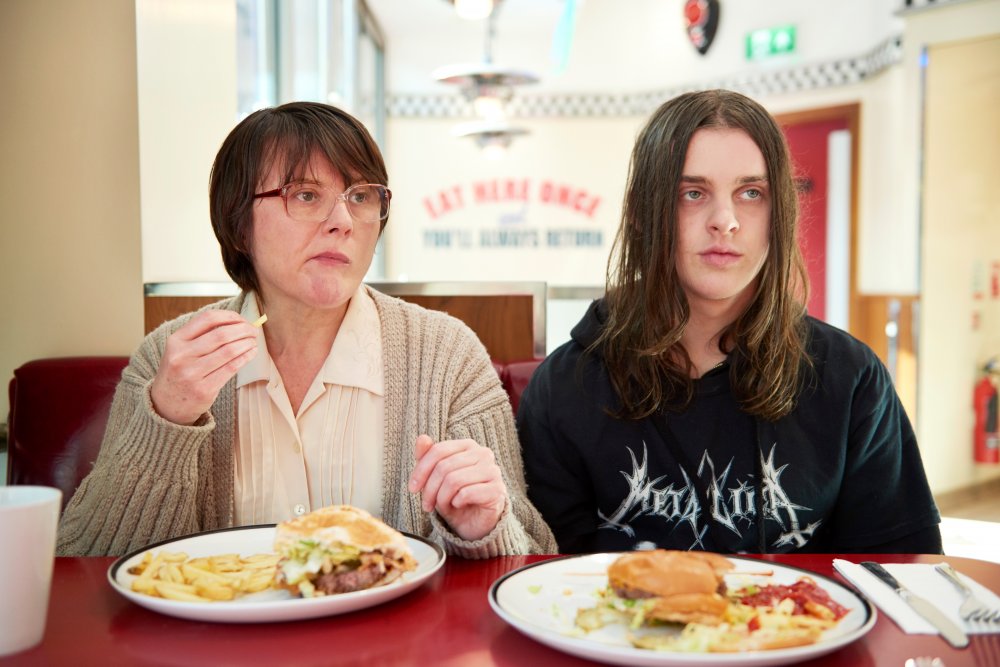 When a long-awaited trip to his father in Florida is cancelled at the last minute, sullen, Metallica-loving teenager Daniel is forced to spend a six-week summer holiday at home with long-suffering librarian mum Sue. Can the two find common ground, or will thrash metal and sensible footwear keep them estranged?

The directorial debut of actor Simon Bird and adapted from Joff Winterhart’s graphic novel by Lisa Owens, anyone expecting the raucous excess of Bird’s hit series The Inbetweeners might be surprised by the understated tone and wry humour here, emphasised by a typically lyrical, original score from Belle & Sebastian.

Warm and generous, the film is as much a character study of Sue (Monica Dolan, excellent as ever) as it is Daniel (Earl Cave, son of musician Nick), and equally sensitive to both misfits’ social awkwardness. Bird expertly captures a certain kind of English suburban angst, born of family weddings, local Italian restaurants and seaside visits, where the national mantra of ‘Keep Calm and Carry On’ is both blessing and curse. It also smartly casts against type an expert supporting cast – Tamsin Greig, Rob Brydon, Alice Lowe – indicative of the subtly astute observations that make the story work so well. 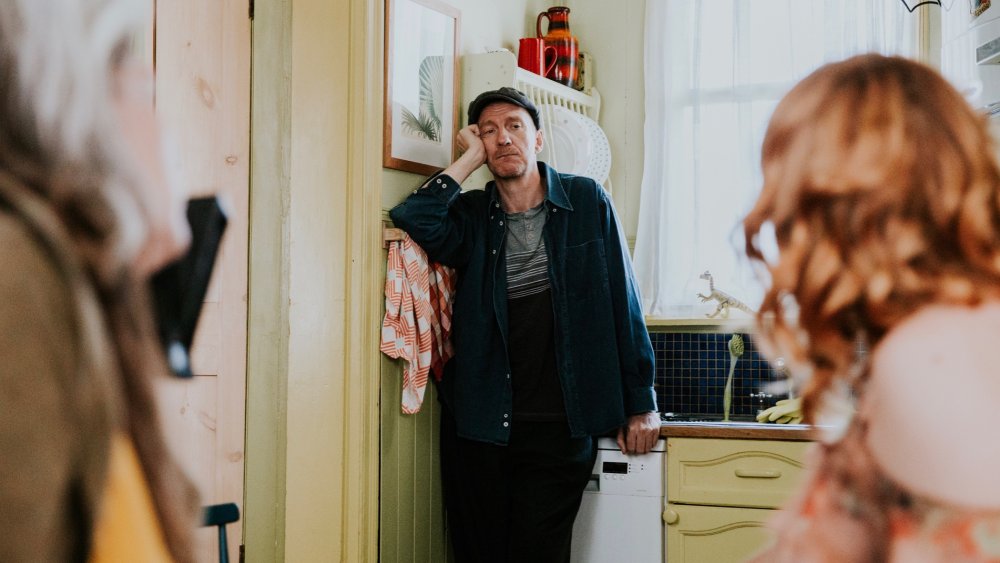 Mandy is a single mum, struggling to find her place in a suffocating bubble of volatile romance, family relationships and career choices. How do you figure out your own self-worth, let alone the true value of anyone else, when the emotional ground beneath your feet can disappear in an instant?

The feature debut from actor Billie Piper, writing, directing and starring in her own go-for-broke “anti-rom-com”. It’s a deeply personal project, clearly inspired by recent game-changing rise of the #MeToo movement and chock-full of her hopes and fears about love, sex, work and the modern world.

Piper may be the driving force behind, and in front of the camera, but if there was ever the inverse of a vanity project, it’s this. Brutally confrontational and raw, as much as it targets male narcissism and entitlement, and the fickle media workplace, she repeatedly lays bare her physical and emotional flaws. There’s tremendous support from co-stars David Thewlis, Kerry Fox, Lily James and Leo Bill too. That Piper is able to be so scathingly honest in her observations and can temper it with flashes of wicked humour and imagination, marks her nascent filmmaking as a rare find indeed.