Six to see at LFF if you like... LGBTQ+ cinema

Alex Davidson recommends a hot half dozen of the best queer films to explore at this year’s Festival.

End of the Century

The film’s success lies in its knack for exploring profound themes of longing, lust and memory within a non-linear narrative with such slightness of hand – it’s an accessible film, even as it makes the viewer constantly question the action that takes place, particularly in the second half. This is gay cinema at its most playfully ambitious.

“End of the Century is a sublimely haunting experience that will make you sigh in recognition of the what-ifs in your own life” — Carlos Aguilar, thewrap.com 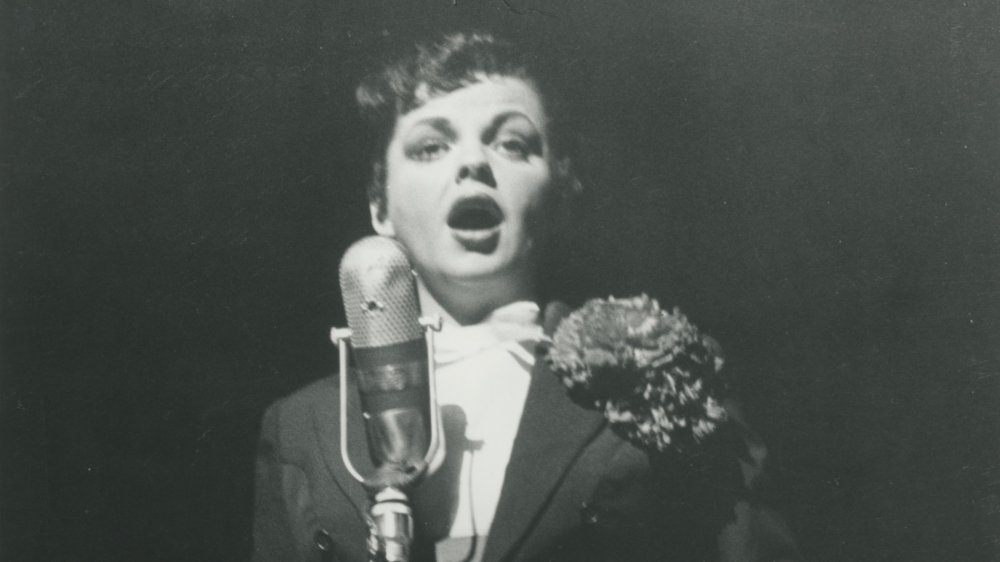 File this one firmly under ‘gay interest’. Stephen Kijak’s moving, sometimes shocking documentary grants us privileged access to rare footage and personal recordings of Judy Garland herself, to delve into the relationship between Garland and her third husband, Sid Luft. This was the period when her career experienced a renaissance, with the comeback musical A Star Is Born and her legendary concert at Carnegie Hall, at a time when she was at her most vulnerable.

The excerpts from Luft’s memoirs (read by Jon Hamm) and Garland’s interviews (occasionally narrated by Jennifer Jason Leigh when recordings are not available) reveal new details about the life of a phenomenal talent, while the final sequence movingly shows how important Garland remains to gay culture.

“Regardless of how Oscar worthy Miss Zellweger’s performance [in new film Judy] is, there is still nothing like seeing the real thing, and that’s exactly what Kijak’s excellent new film does. Just when you thought you knew all there was to know about the legend of Garland, Kijak proves you wrong” — Roger Walker-Dack, queerguru.com

This Is Not Berlin 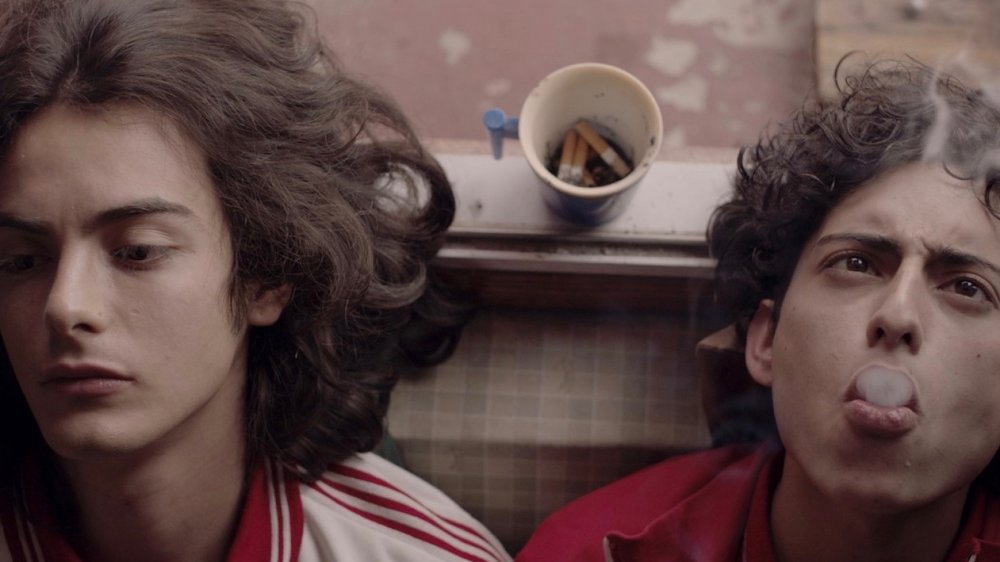 A young man takes a walk on the wild side in 1980s Mexico City in this fantastic feature from Hari Sama. Carlos (Xabiani Ponce de León) feels different from his fellow students, who spend their time getting into fights with rival schools. A chance trip to a new-wave club called Azteca opens his eyes to sex, drugs and glorious synth sounds, and he begins to question his identity, to the confusion of his best friend, Gera (José Antonio Toledano).

As well as capturing the highs of youthful hedonism and the thrills of sexual discovery, Sama’s film is also a sensitive and moving depiction of masculinity and friendship. The ending is one of the best of the year.

“With a coolness factor off the charts, this musically and otherwise seductive drama is likely to appeal to audiences who lived through the era as well as those who wish they had, both straight and gay” – Dennis Harvey, Variety

When the affair between Pablo, a married father of two and Francisco, an openly a gay man, is discovered by the former’s family, they stage a series of dramatic interventions. When Pablo makes the bold decision to move in with his lover, the family decide to use crueller tactics, including denying Pablo access to his children unless he undergoes gay conversion therapy.

This searing Guatemalan drama from Jayro Bustamante is a fierce and punchy assault against societal oppression and religious persecution of gay men. The performances are excellent, as is Bustamante’s screenplay. As queer rights continue to be restricted across the world, Tremors is a much needed protest against church-backed homophobia.

“There are any number of movies about gay men trying to liberate themselves from the long shadow of heteronormative oppression but few have been told with the extraordinary nuance or compassion of Jayro Bustamante’s Tremors” — David Ehrlich, Indiewire

Filmmaker Mariah Garnett visits Belfast for the first time, intending to explore the roots of her father, who decides not to accompany her. Garnett recreates her father’s youth in innovative ways – dressed in an approximation of his clothing style, she lip-synchs to audio interview recordings and casts a trans actor as his girlfriend. She and her actor recreate the complex love story between her protestant father and his catholic girlfriend.

This is accessible experimenta at its best, and the queer angle to Garnett’s approach works remarkably well. It’s a fascinating, innovative take on identity and gender and the borders, real and abstract, between human beings. 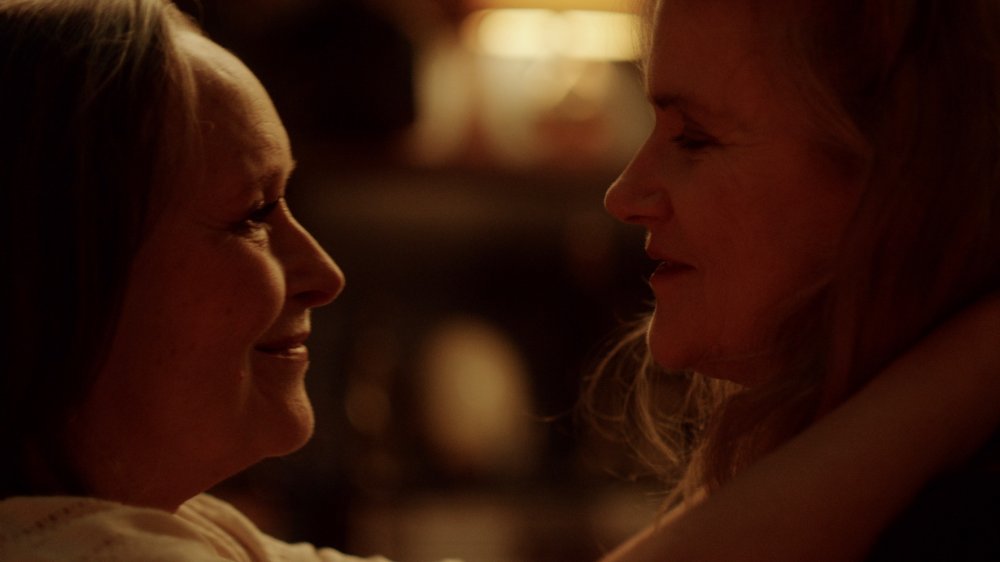 Two older women, Nina and Madeleine, who have been in love for decades, live next door to each other, as Madeleine is not out to her family. They long to move to Rome, and Madeleine promises Nina that she will tell her adult son and daughter about their relationship when they next visit. What happens next changes the lives of both women.

Both Fassbinder regular Barbara Sukowa and Martine Chevallier give superb performances as a couple who are immediately believable, from bickering about family members to moments of passion, as their favourite song – ‘La Tierra’ — chimes out on the record player. Sukowa, in particular, excels as a tough, not always likeable woman, determined to get the best shot at a happy life with her lover.

“Two of Us gives the mighty Sukowa, a distinguished veteran of the films of Rainer Werner Fassbinder and Margarethe von Trotta, the kind of juicy, multifaceted role too rarely afforded actresses in their later careers.” — David Rooney, Hollywood Reporter