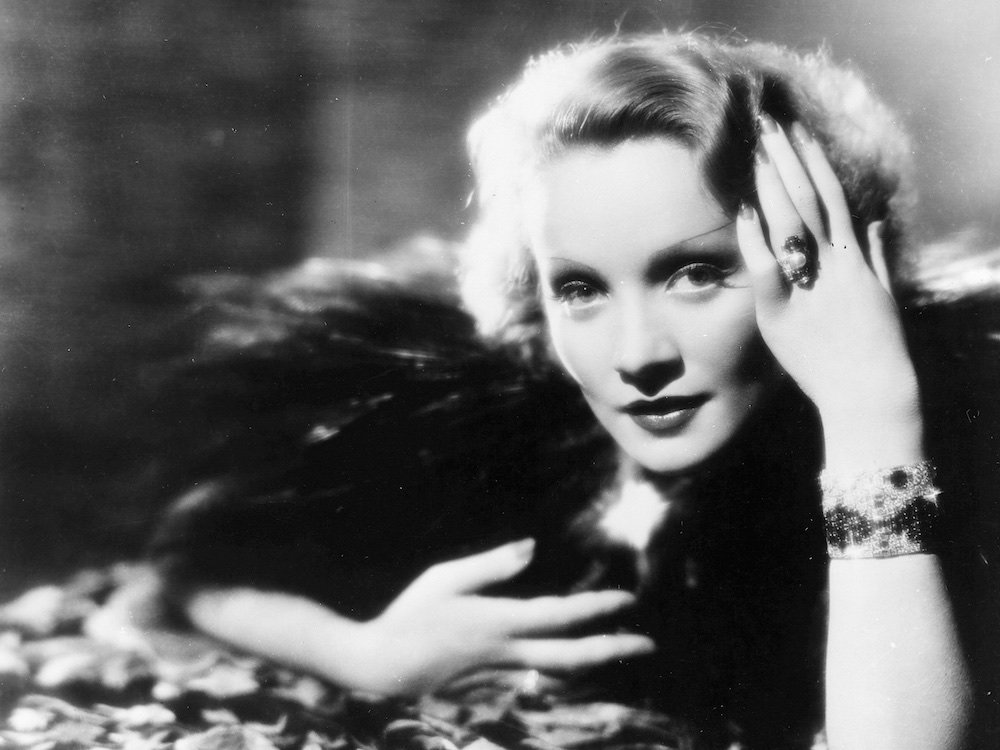 As Sarah Wood says of Marlene Dietrich’s love letters, “much remains untranslated in the history of cinema”, and lesbian filmmakers, film historians, critics and biographers have had to be notably cunning linguists. Reading between the lines of classical Hollywood gossip, recentring out-and-proud modernists such as Colette, whose queerness had been obscured, penning passionate tributes to hard-to-see experimental films and videos, lesbian film scholars (often filmmakers and/or curators themselves) are the lifeblood of a cinema that always risks disappearing. If we’re going to survive, we need Barbara Hammer’s “dyketactics” and – as Liz Gibbs titles her book – the “daring to dissent”, and we find them in these books.

Colette at the Movies: Criticism and Screenplays 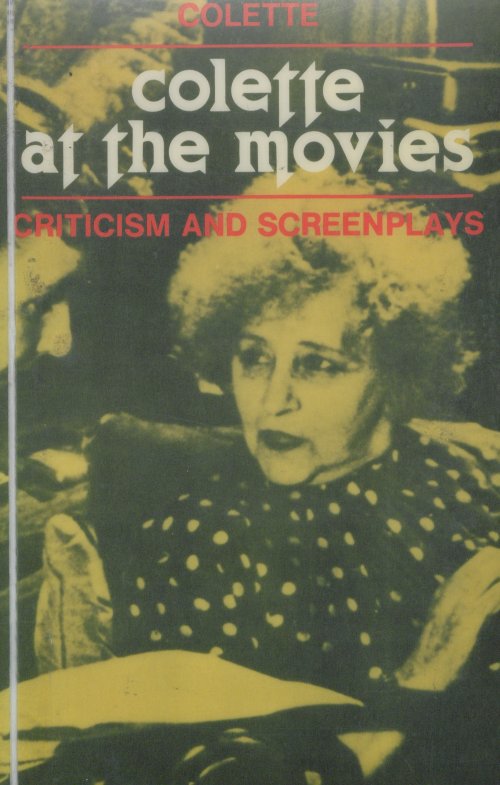 Who’s the person you’d most like to take to the cinema? After reading this collection my answer would undoubtedly be Colette.

When she writes from the position of a spectator, Colette is playful and truthful. She chuckles along, for instance, with a Rome audience as they notice the giant decorative cross that accidentally redacts the groin of an overwrought melodrama heroine. But she also regards cinema with the eye of the pioneering writer and artist she was. She critiques the gender politics that already codify and limit film language and imagines instead cinema’s future potential.

Transgressive. Visionary. Colette. I’m off to the movies with her.

Abigail Child, This Is Called Moving 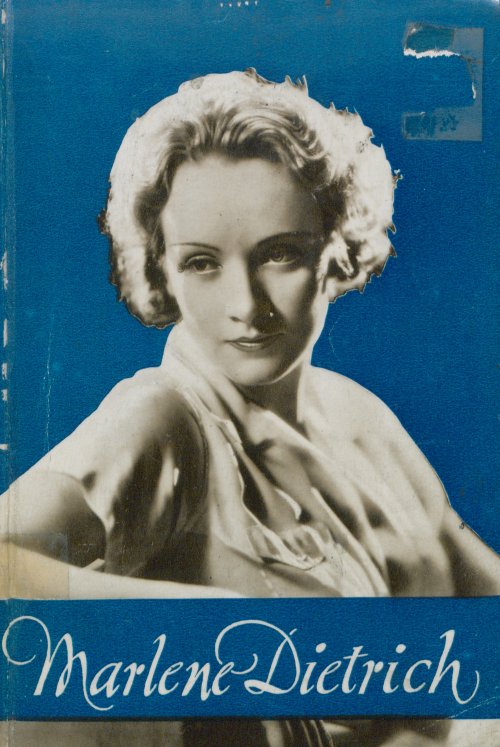 I once visited a Berlin museum that displayed love letters between Marlene Dietrich and Mercedes de Acosta. The letters were thrillingly explicit – if you read German. Much remains untranslated in the history of cinema.

In the BFI vaults, we uncovered Marlene Dietrich: Greta Garbo storsta konkurrent. How great to look at pictures of these two glorious stars! But think as well of de Acosta, the lover, who unites both. Before decriminalisation, a photobook like this spoke a hidden thrill.

As the 21st century threatens hard-won freedoms, we have Abigail Child, whose work reveals the power-play behind the image. This Is Called Moving is an essential act of translation. 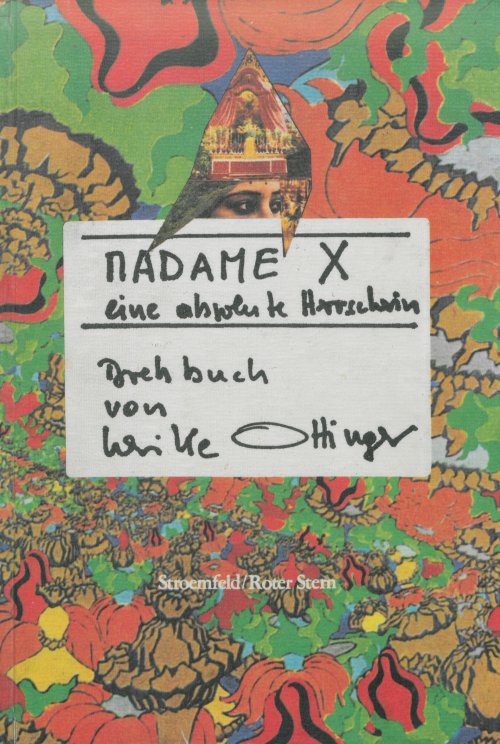 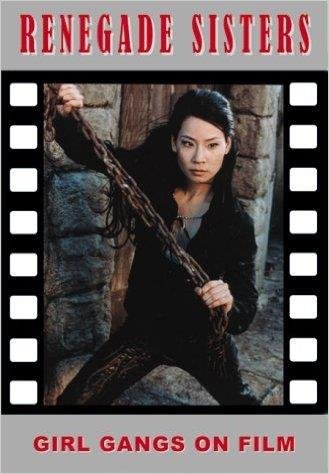 “We don’t owe nobody and we don’t make no deals, we’re swinging chicks on motors, we’re man eaters, on wheels!” (The Man Eaters, from the 1968 film She-Devils on Wheels)

These badass bitchin’ lines are spoken by one of the many magnificent girl gangs, from women in prison and boarding schools to female hot rod racers and queercore girls, explored in this phenomenally fun and theoretically informed book. Cleopatra Jones, St Trinians, even Muff Match (starring a young Amy Lamé) get a thorough shake-down by Zalcock, an underground filmmaker whose Fireworks Revisited (1994) – a dyke homage to Kenneth Anger – is worth seeking out. 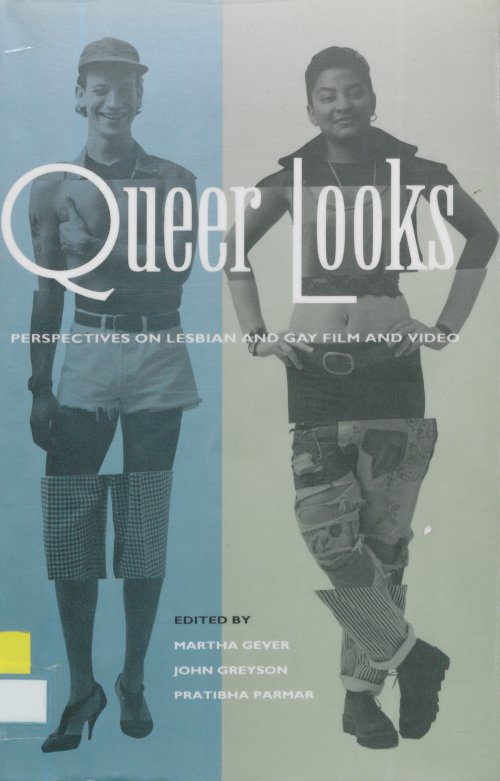 Bad Object Choices, How Do I Look?: Queer Film and Video

Wayne Bryant, Bisexual Characters in Film: From Anais to Zee

Abigail Child, This Is Called Moving: A Critical Poetics of Film

Colette, Colette at the Movies: Criticism and Screenplays

Richard Dyer, Now You See It: Studies in Gay and Lesbian Film

Barbara Hammer, Hammer!: Making Movies out of Sex and Life

Kara Keeling, The Witch’s Flight: The Cinematic, the Black Femme, and the Image of Common Sense

Karl Schoonover and Rosalind Galt, Queer Cinema in the World

Andrea Weiss, Vampires and Violets: Lesbians in the Cinema

–– and Greta Schiller, Before Stonewall: The Making of a Lesbian and Gay Community