We pick out five essential roles from the Dutch star, who has died at 75. 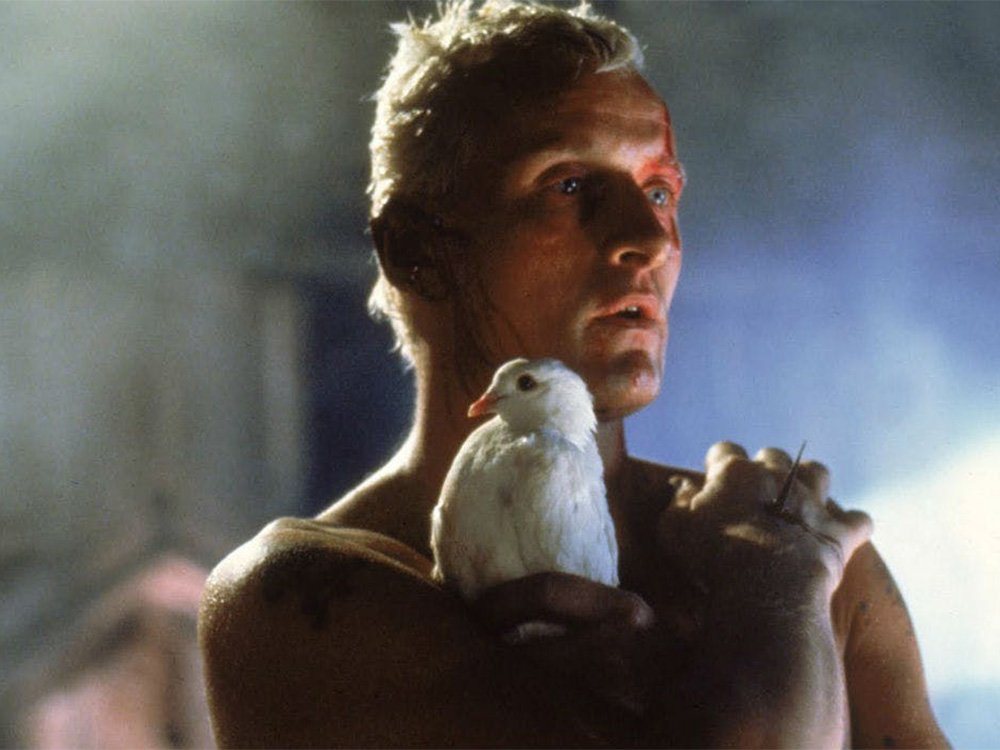 Audiences knew what to expect the moment they saw Rutger Hauer. Or did they? The Dutch actor, who has died at the age of 75, will forever be associated with the role of replicant Roy Batty in Ridley Scott’s Blade Runner (1982), while he reinforced his reputation for playing cold-eyed psychopaths in Nighthawks (1981) and The Hitcher (1986). But, while he did his share of genre fodder in racking up over 170 career credits, Hauer often displayed a scene-stealing versatility that improved every picture he made. 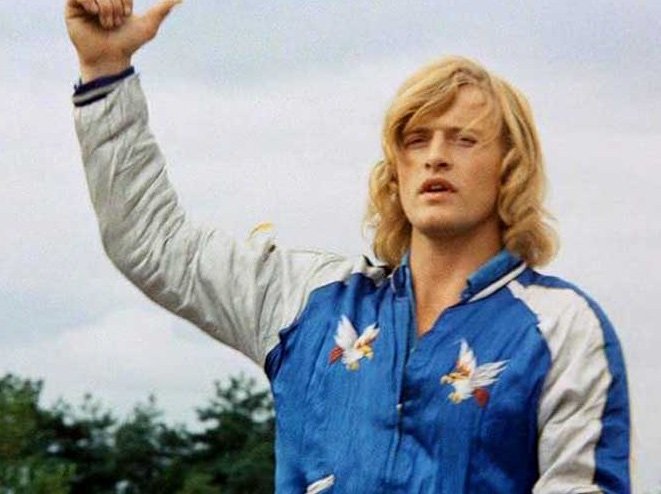 Adapted from a notorious novel by Jan Wolkers, the first of Rutger Hauer’s five features with compatriot Paul Verhoeven was nominated for the Academy Award for Best Foreign-Language Film and voted the best Dutch picture of the 20th century. It’s very much a product of its time, with Hauer later admitting to feeling uncomfortable with some of the sexual violence and boorish excess to which sculptor Eric Vonk resorts after rebellious rich girl Olga Stapels (Monique van de Ven) tires of his manipulative passion before suffering a breakdown. Yet there’s a compelling rawness to the brooding intensity and charismatic menace that would become Hauer’s trademark. 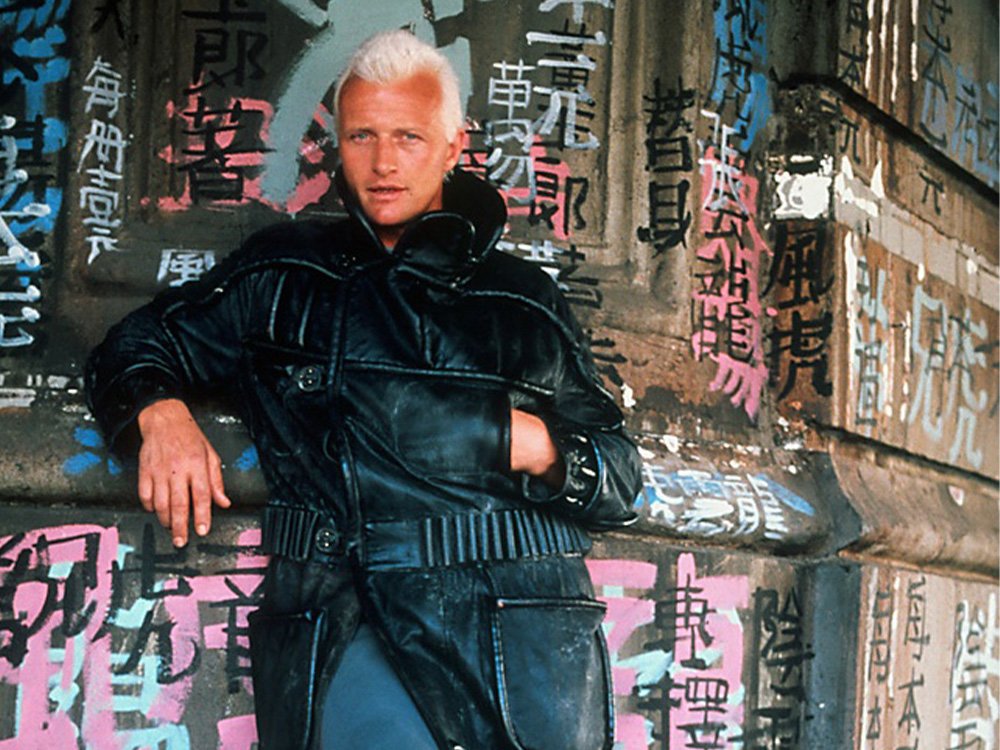 There’s no doubt that Hauer will be best remembered for Ridley Scott’s adaptation of Philip K. Dick’s Do Androids Dream of Electric Sheep? Yet its cult classic status was far from assured on its coolly received release. The cat-and-mouse game between replicant leader Roy Batty (Hauer) and hunter Rick Deckard (Harrison Ford) culminates in an act of nobility and an indelible speech that Hauer rewrote himself: “I’ve seen things you people wouldn’t believe. Attack ships on fire off the shoulder of Orion. I watched C-beams glitter in the dark near the Tannhäuser Gate. All those moments will be lost in time, like tears in rain. Time to die.” 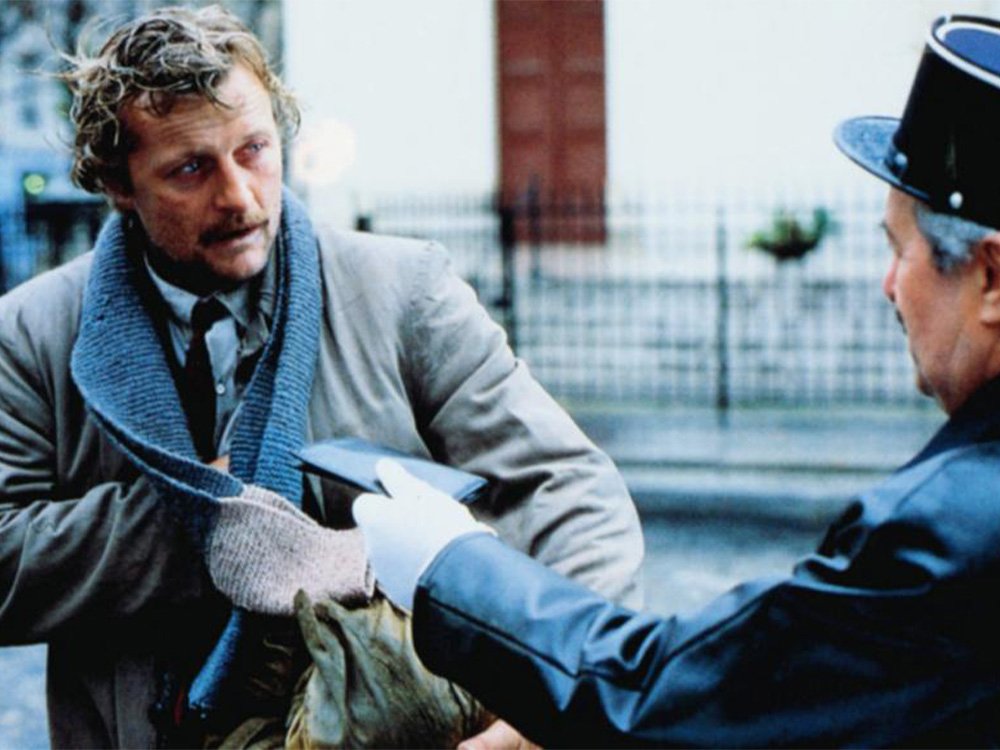 Despite winning the Golden Lion at Venice, Ermanno Olmi’s take on Joseph Roth’s 1939 novella has never been given its critical due. Robert De Niro coveted the role of Andreas Kartak, but Olmi cast Hauer, who confounded so many expectations with his beguiling display as the Silesian tramp stranded in Paris, who is unable to resist the temptations that present themselves after a kindly stranger (Anthony Quayle) gives him 200 francs on the proviso he repays it to the statue of St Thérèse of Lisieux at the nearby church. With his piercing eyes, Hauer conveys gratitude, regret, pride and vulnerability in allowing us see inside Andreas’s crushed soul. 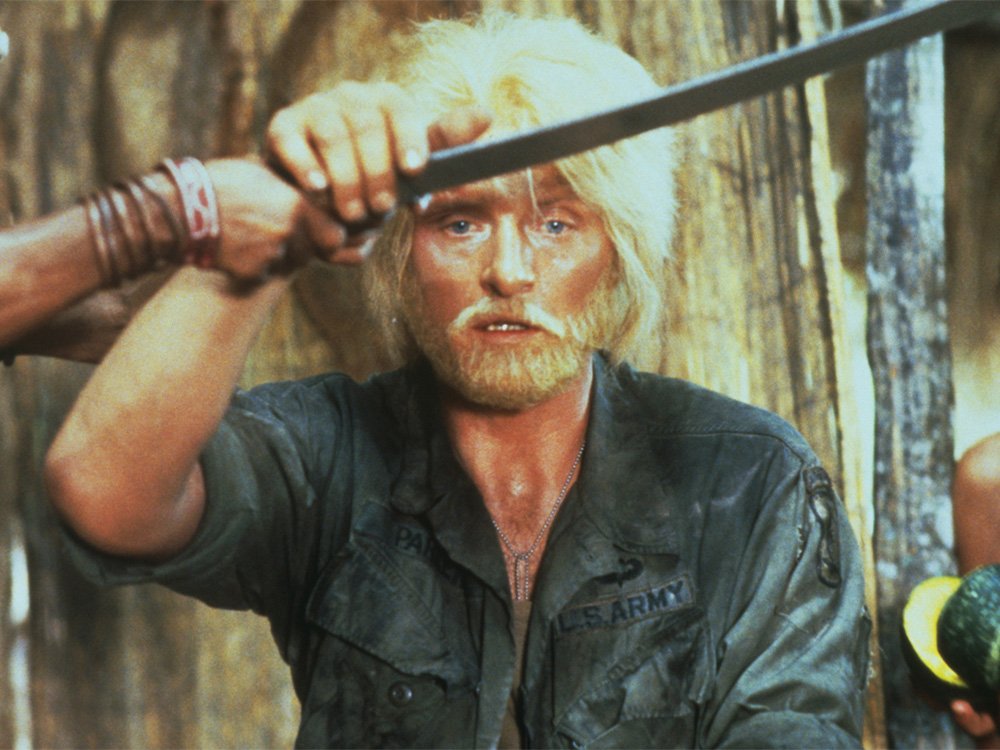 Kenji Misumi’s Zatoichi Challenged (1967) inspired Philip Noyce’s distinctive take on the Vietnam veteran sub-genre. In order to play Nick Parker, the American soldier taught to become a master swordsmen by the villagers who had saved him after he lost his sight in a mortar explosion, Hauer learned how to ‘unfocus his eyes’ with blind Paralympian Lynn Manning. He had started fencing at the age of 12 after seeing Gérard Philipe in Christian-Jaque’s Fanfan la Tulipe (1952). But martial artist Sho Kosugi refined his moves for this darkly comic but unflinching vigilante thriller, which sees Parker unleash his blade on the Florida druglord threatening an army buddy’s family. 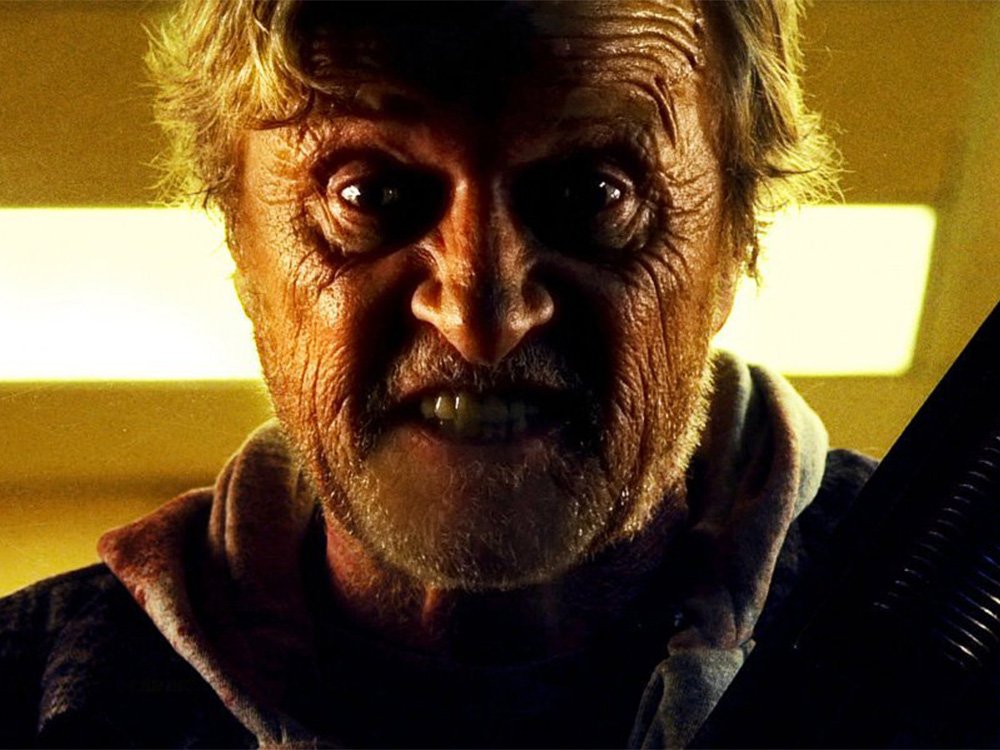 No one could mistake Jason Eisener’s revenge parody for a great movie. But it affords Hauer a late-career opportunity to display the intelligence he brought to even the craziest fanboy conceit. Famously, Eisener won a fake trailer contest to promote Quentin Tarantino and Robert Rodriguez’s Grindhouse (2007) and convinced Hauer to headline the story of a vagabond who fetches up in Hope Town and, having had the word ‘scum’ carved into his chest, is inspired by a lawnmower in a pawnshop window to take on a criminal bigwig. Whether eating glass, hiding in corpses or blasting a paedophile Santa, Hauer manages to retain an air of crumpled nobility.